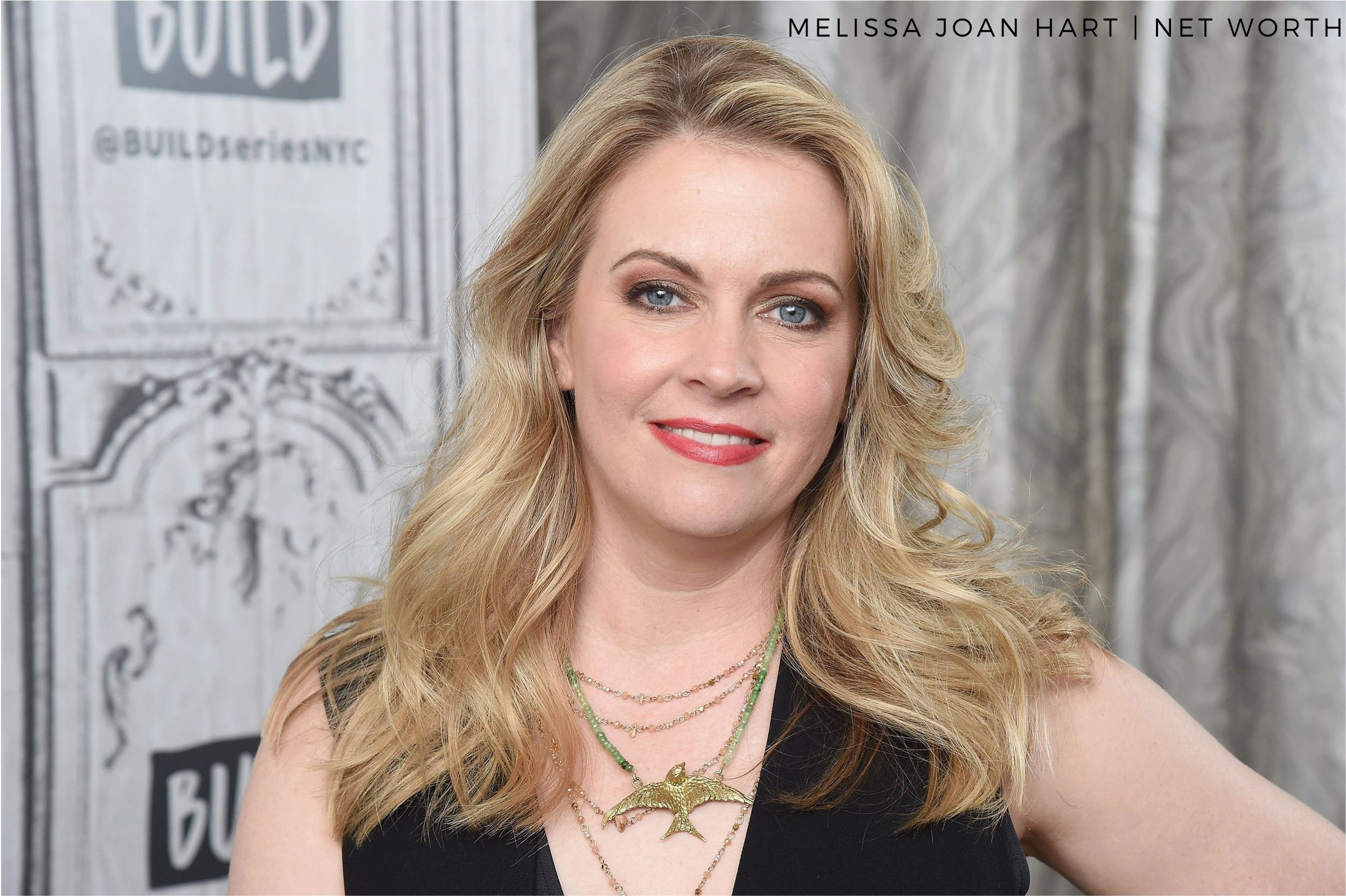 In today’s article, we will be taking up the topic of Melissa Joan Hart Net Worth. The American actress started gaining popularity with her roles in popular sitcoms such as Clarissa Explains It All (1991–1994) and Sabrina the Teenage Witch (1996–2003). Hart was born on the 18th of April in 1976, making her 45 years old as of now. She is the daughter of the popular American producer Paula Hart. Her father, William Hart, has worked many jobs such as a carpenter, shellfish purveyor, oyster hatchery worker, and is also an entrepreneur.

Hart is the firstborn child of her parents. Her parents went on to have four other children Trisha, Elizabeth, Brian, and Emily. Her siblings also work in the same industry as her. After her parent’s divorce, Hart moved with her mother to New York City. Her mother got remarried to television executive Leslie Gilliams. Leslie Gilliams is famous for appearing in the 5th season of Master Chef. From that marriage, Hart has gained three step-siblings Alexandra, Samantha, and Mackenzie. Keep reading to find out more about Melissa Joan Hart Net Worth in 2021.

As of 2021, Melissa Joan Hart Net Worth is 13 million dollars. Let us look at how Hart managed to make such a massive amount of money. She made most of her money from her acting career. Hart starting her acting career at the age of four. She starred in a commercial for a doll called Splashy. Before the age of five, Hart had more than twenty-five commercials under her belt. Imagine that! She made her television debut in the miniseries titled Kane and Abel in the year 1985. The same year she made a guest appearance in the American spy thriller television series The Equalizer.

In the year of 1991, Melissa Joan Hart became a notable name when she landed a role on the Nickelodeon series Clarissa Explains It All. While she was working on this show, she received four Young Artist Award nominations, out of which she won three. Soon after the show ended, Hart decided to go to college. She attended New York University. But she dropped out of college because she was cast as the lead of the movie Sabrina, the Teenage Witch in 1996. The film was accompanied by a show of the same name, which broadcasted on ABC and The WB. The series continued to air for a total of seven seasons. 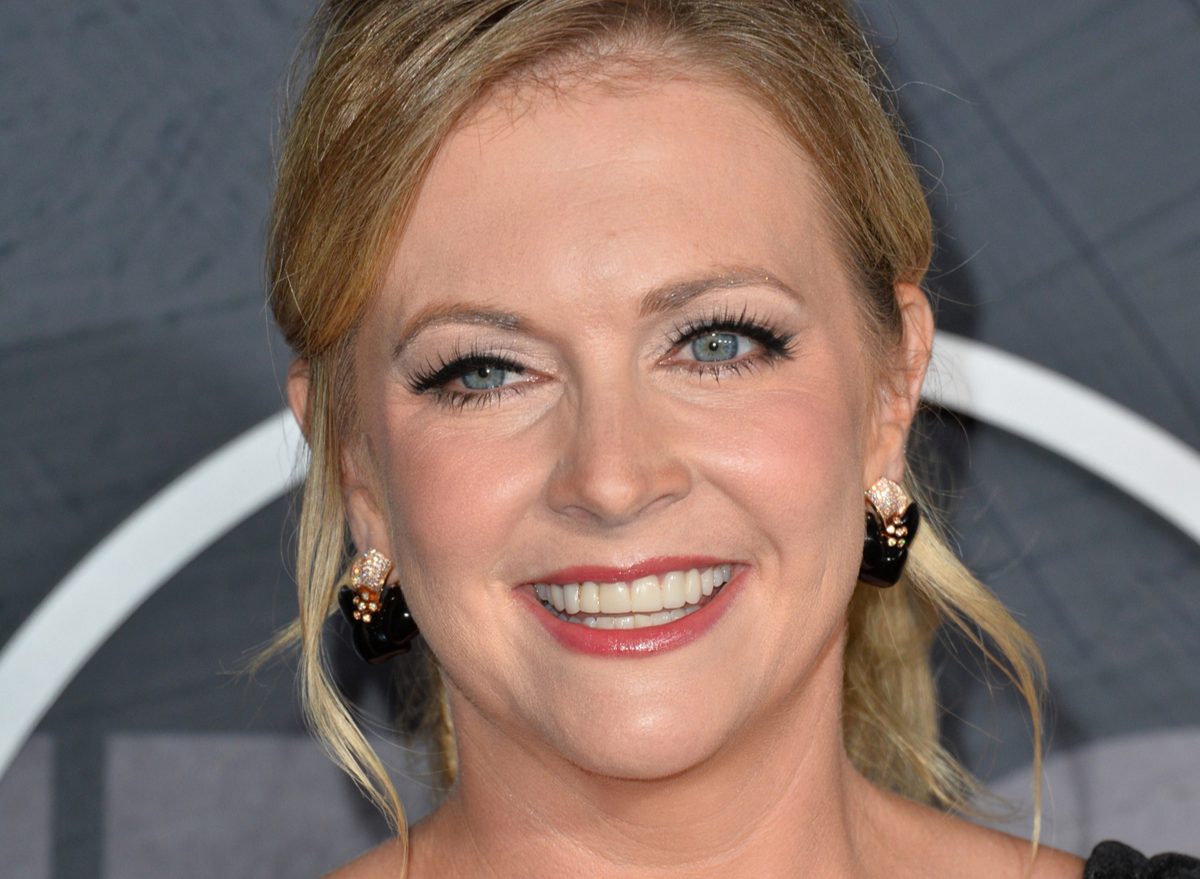 Later in the animated version of the series, Hart voiced Sabrina’s aunts Zilda and Helda. In the animated version, Sabrina’s role was given to Hart’s younger sister Emily. Hart also participated in season 9 of the popular show Dancing with the stars. Her partner was Mark Ballas, who had already won the previous season. In 2016, Hart bagged the main role in the movie God’s Not Dead 2, in which she portrayed the character of Grace Wesley.

Also Read: Addison Rae Net Worth: How Much Does The TikTok Star Earn?

In 2003, Sabrina the Teenage Witch came to an end. After that, Hart made her direction debut in 2005. Her first direction was a short film called Mute in which the lead role was played by her sister Hart. Her husband, Mark Wilkerson, is a part of a band called Course of Nature. In 2007, Hart directed a music video for the band, which was titled Anger Cage. Hart directed one of the episodes of The Goldbergs, “Hail Barry”.  The Young Sheldon episode called Cowboy Aerobics, and 473 Grease-Free Bolts was also directed by her.

In 1995, Hart had a brief fling with the Canadian actor Ryan Reynolds. After that, she went on to date actor James Field for three years, and the couple broke up in the year 1998. She also dated Bryan Kirkwood and Jerry O’Connel. Later in 2002, Hart started dating the musician Mark Wilkerson. A year later, the couple tied the knot on the 19th of July. Their wedding took place in Florence, Italy, and their wedding was also broadcasted in ABC Family as television series titled Tying the Knot. The couple has three sons together named Tucker McFadden Wilkerson, Mason Wilkerson, and Braydon Wilkerson. Recently Hart has spoken out about how she was tested positive for covid even though she had been vaccinated. She also asked the public to “Stay Viligant” even if they had been vaccinated. 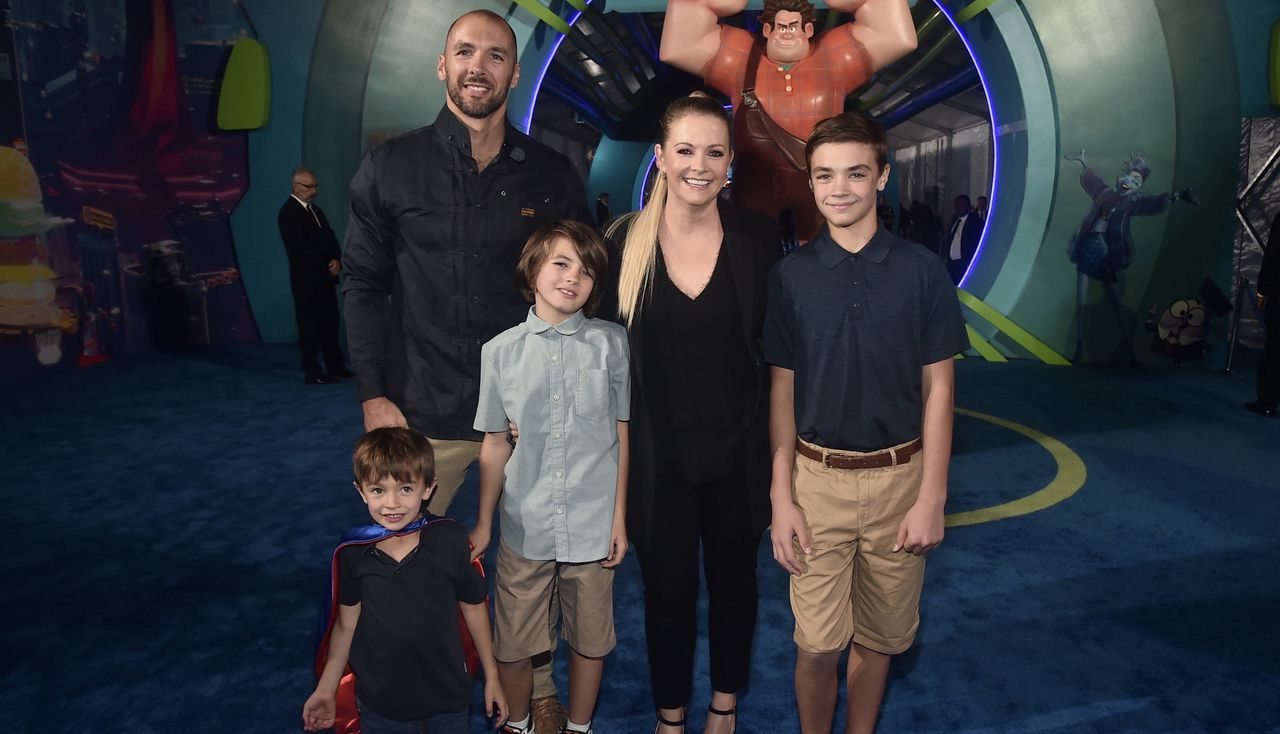