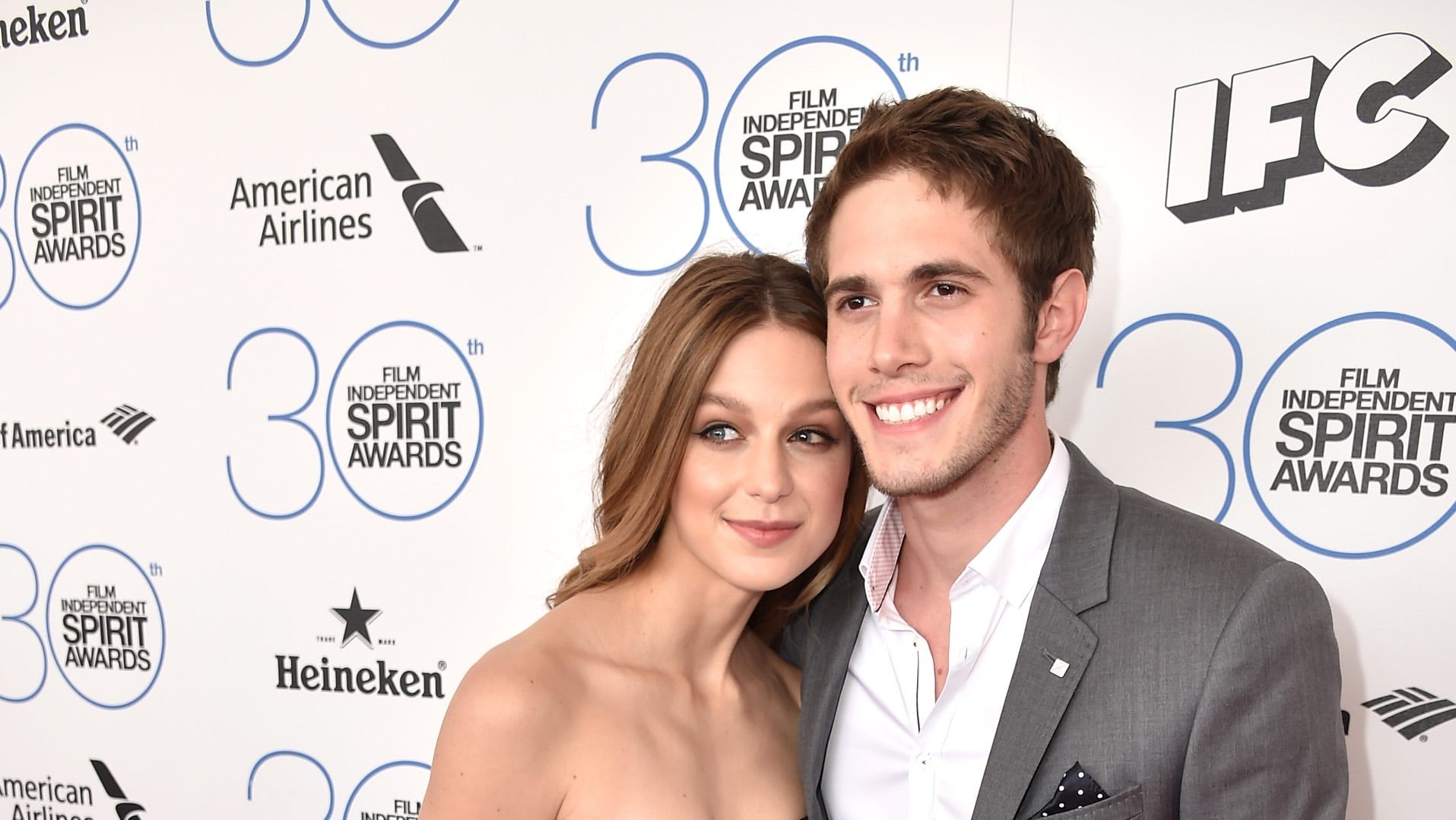 At this point in time, we are seeing that Blake Jenner is being vocal about his relationship with Melissa Benoist. The two have now split apart after being married on a reality TV show. As per the information revealed by him, it is being said that their marriage was pretty toxic and both of them abused each other during their tenure together. You guys should know that Blake issued an official Instagram post about their marriage just last Thursday.

In this, he wrote all about their marriage and how it was not compatible. He apologized to Melissa for all the hurt that he has caused her including the emotional as well as mental and physical pain during their relationship. In this Instagram post, he wrote that over the last 11 months, he has been thinking about the ways he could possibly address a public situation that happened in the latter half of 2019.

Throughout this point in time, he said he has reflected over some of the issues in their marriage that he wanted to keep private because of the shame and fear. As of right now, he decided that all of these problems actually need to be addressed quite well. Blake Jenner wrote that this is a problem that needs to be talked about not only in the public but also with the person who has been most affected due to the issue. Jenner wrote that when they both were 20 years in age, he did not realize that a great love was shared by them could actually be ruled over by the childhood trauma over and over again. He says that the both of them had a marriage which proved as a redemption for them. 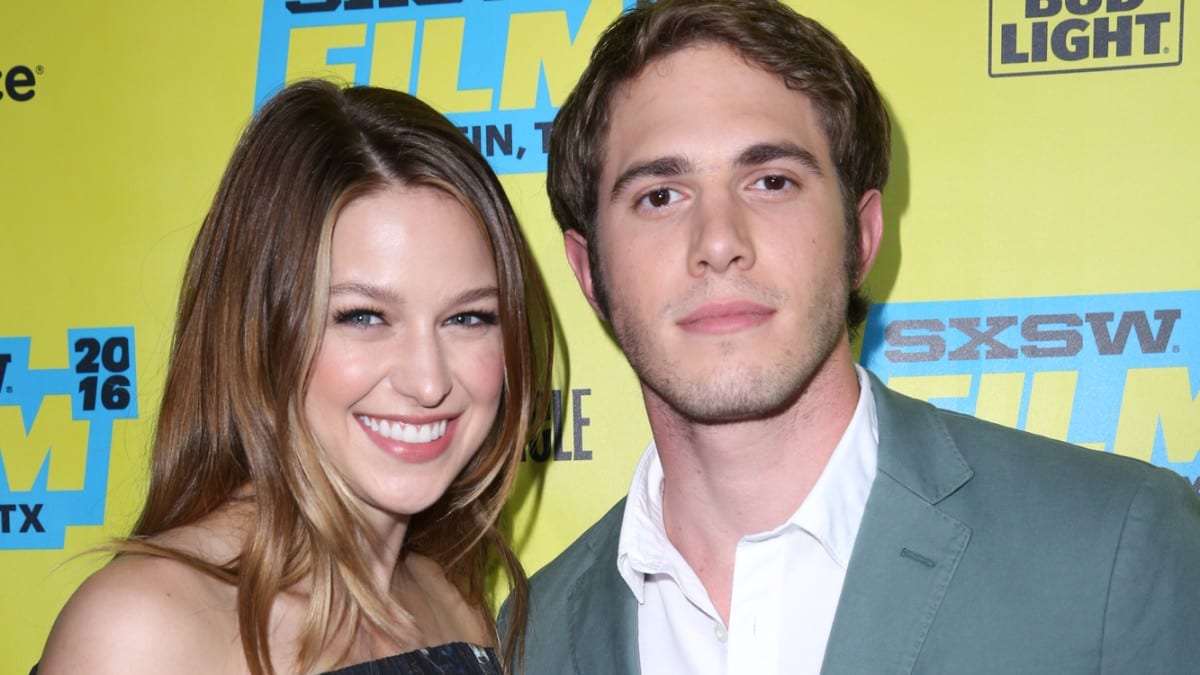 Blake talked about how the foundation of his marriage with Melissa was actually dependent on a bad past which obviously affected their bond in the end. He wrote that the two shared a very enthusiastic passion towards each other and this took them both to various highs but there also were some moments of jealousy as well as bouts of insecurity and volatility. Blake says that there were many moments during their time together when he just wanted to leave all the toxicity behind and start a new life apart but was not able to do so because of the fact that the person he loves is more than anyone in this world was asking him to stay.

Mellisa Benoist and Blake Jenner met on the set of Glee back in 2012 when they both were invited by Ryan Murphy to join the show. The two got engaged back in the spring of 2015 after getting engaged in July of 2013. It was by the end of 2016 that Melissa Benoist filed for divorce from Blake Jenner. As for the reason for this split, she cited irreconcilable differences. The two finally broke up by December of 2017. In November of 2019, Melissa was questioned about the true reason as to why she decided to leave her ex-husband Blake Jenner. Here, she discussed the physical abuse that she regularly had to go through with him.

Melissa On Her Abusive Marriage

Despite the fact that Blake did not mention Melissa’s name in the post he made official on his Instagram, he sure did mention the same physical abuse which she talked about in public. She has also made subtle comments about Blake being quite abusive in their relationship. In one of her lengthy videos she uploaded on Instagram, Melissa talked about being a survivor of domestic violence. The actress also said that she gave in to the torture posed at her by a younger romantic partner.

She obviously did not name the person but was clear that she was talking about Black who is 28 years in age and she is 32. This person threw an iPhone at her face that gave her some major injuries. Melissa said that the impact of this physical abuse tore her iris and nearly ruptured her eyeball. It even lacerated her skin and broke the bone of her nose. She revealed that her left got so swollen that it could not open and he also had a fat lip. This was when Melissa decided that all of this went too far.

Also read: Carly And Evan Split: About The Tumultuous Divorce