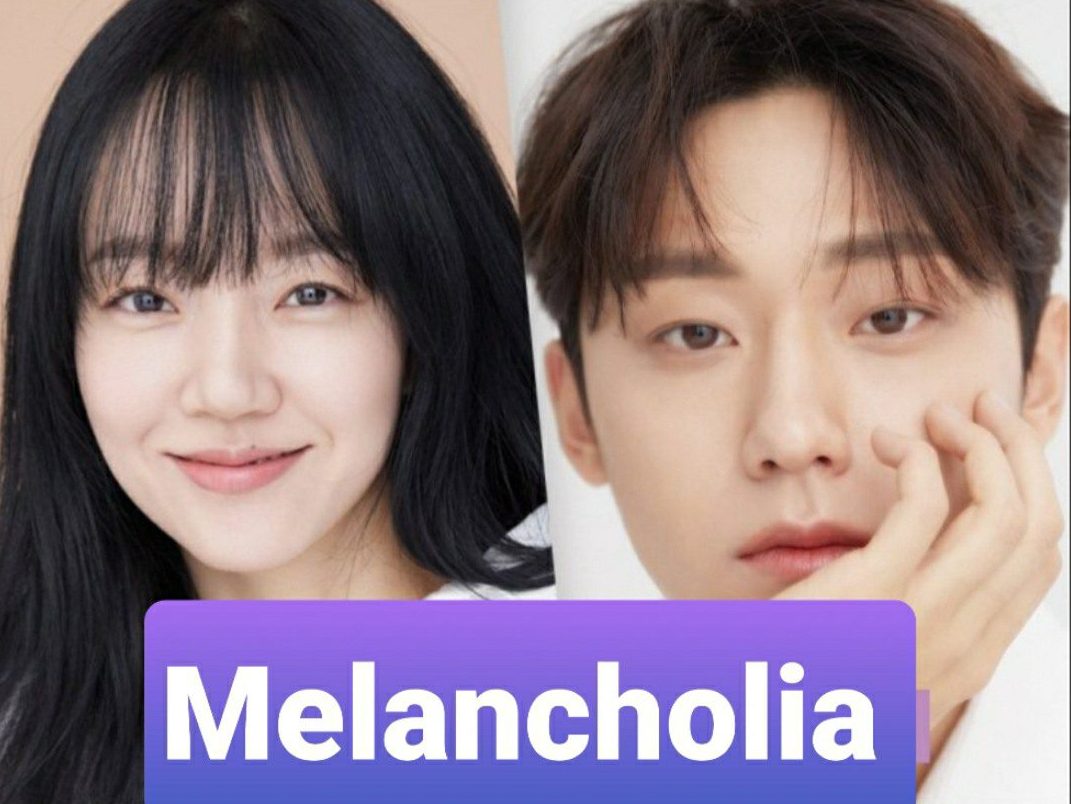 Here, we shall discuss the upcoming South Korean drama ‘Melancholia’. For those who love watching romantic kdramas, this drama is exactly for you. When it comes to the plot, the story showcases the romantic bond between a maths teacher and a good maths student. With the little glimpse of the teaser, we have got to know that the relationship that they would share at the end is going to be very soothing and pleasant. You must be wondering how does it happen? Well, to know about it, you have to watch it.

The fans are already having huge expectations from the drama Melancholia because of the director, Kim Sang-Hyeon. Because, his other works, like Extraordinary You, Glamorous Temptation, The King Loves, have accumulated huge applause and appreciation from the audience. We are expecting the same this time. The storyline of the drama is written by Kim Ji-Woon. Just like his other directions, we expect each of the episodes of the Korean Drama compelling enough. Besides the release date, we shall also cover the episode schedule, plot, cast, and streaming details. Go ahead and get to know more about the upcoming drama Melancholia.

The upcoming South Korean drama ‘Melancholia’ has already started gathering a huge number of audiences with the teaser. It is set to premiere on tvN on 3 November 2021. The drama is set to have 16 episodes in total, and each of these episodes shall run for 1hr 10min.

The teaser shows Ji Yoon Soo and Baek Seung Yoo (the two leading characters) enjoying their walk together. Both of them are smiling at each other while sharing some thoughts in their mind. With the teaser itself, we can get a picture of how their pleasant relationship is going to be. The viewers have already started to have high expectations from the drama.

Following is the episode schedule to keep you updated about each episode with its release dates.

The drama follows the pleasant and sweet romantic relationship between a maths teacher and a genius student in the same subject. Here, Ji Yoon Soo is the maths teacher who is very stubborn but good. If she decides something to do, she will make sure that it happens, no matter what it takes. She also encourages her students to solve sums on their own. On the other hand, Baek Seung Yoo is a genius student in maths at the same high school where Ji Yoon Soo teaches. Apart from being good at maths, he is also good at taking pictures using his DSLR camera. How do they start feeling for each other? What happens in the end? 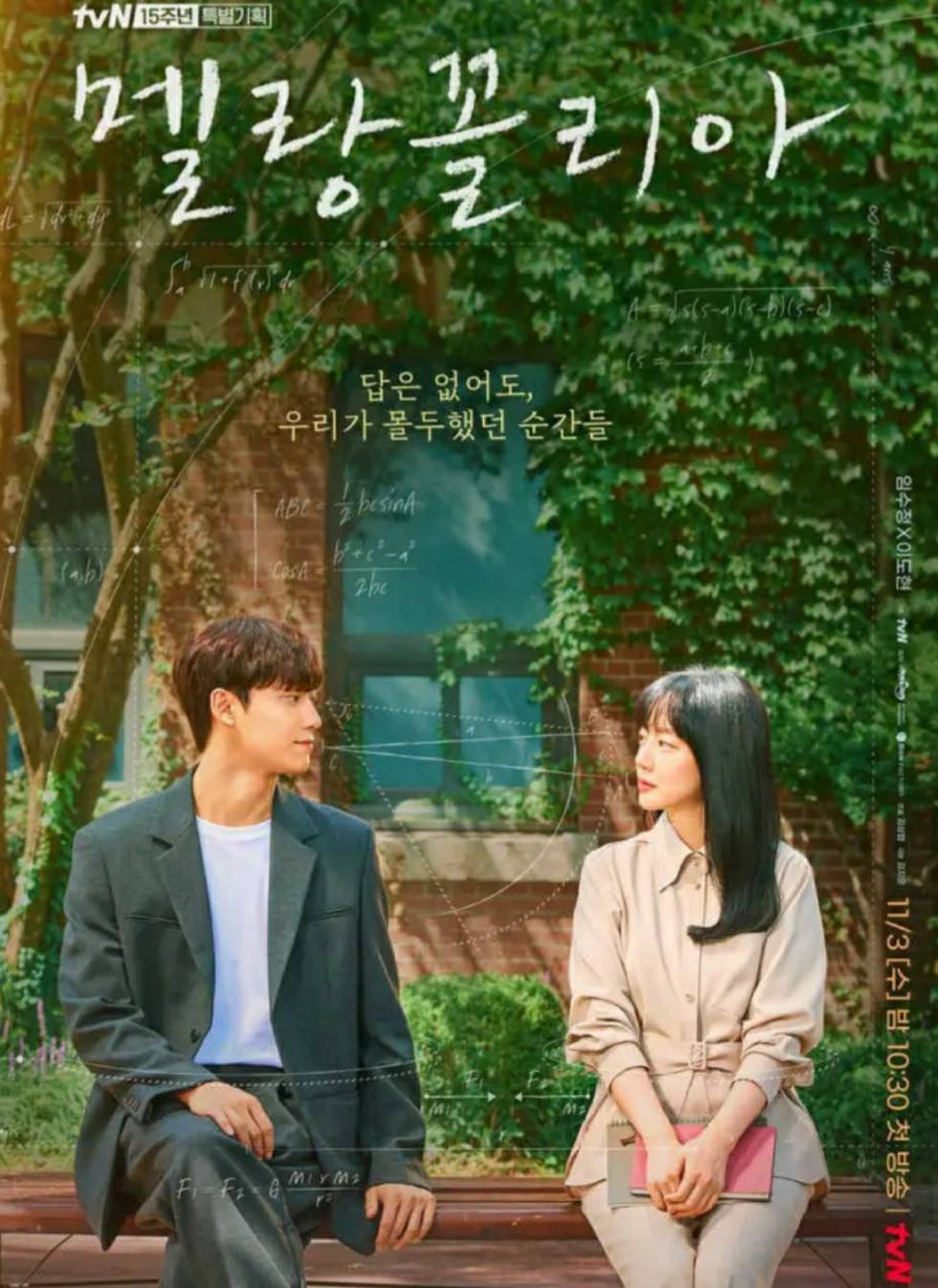 Several well-known talented Korean actors will be seen in this drama. As the leading ones are concerned, actors Lee Do Hyun and Im Soo Jung will be playing the roles of Baek Seung Yoo and Ji Yoon Soo, respectively. Besides them, various other supporting actors will be starred, which include Jin Kyung, Oh Hye-Won, Choi Woo-Sung, Kim Mi-Hye, Jang Hyun-Sung, Byun Jung-Soo, Baek Ji-Won, Kim Ho-Jin, and many more. Since these actors are so much good at their work, we, the fans are already having high expectations from the drama. Now, the only thing we can do is to wait for the fall of Melancholia. 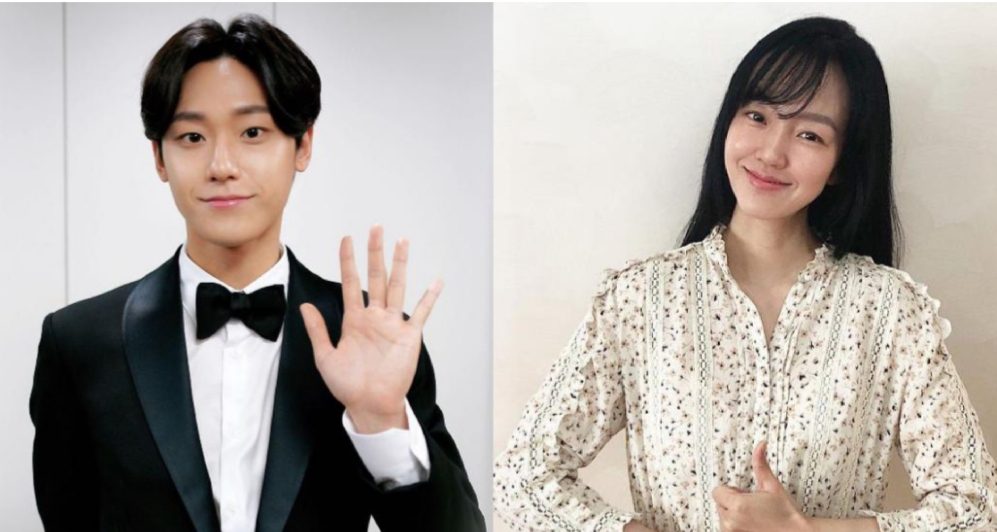 Here is the good news for all the viewers of the upcoming drama Melancholia. You can easily watch the episodes of the drama on iQIYI. If you don’t have access to iQIYI for watching movies and dramas, there is still nothing to worry about. To watch the Korean Drama, you have to subscribe to iQIYI. After that, you can watch it whenever you want to!