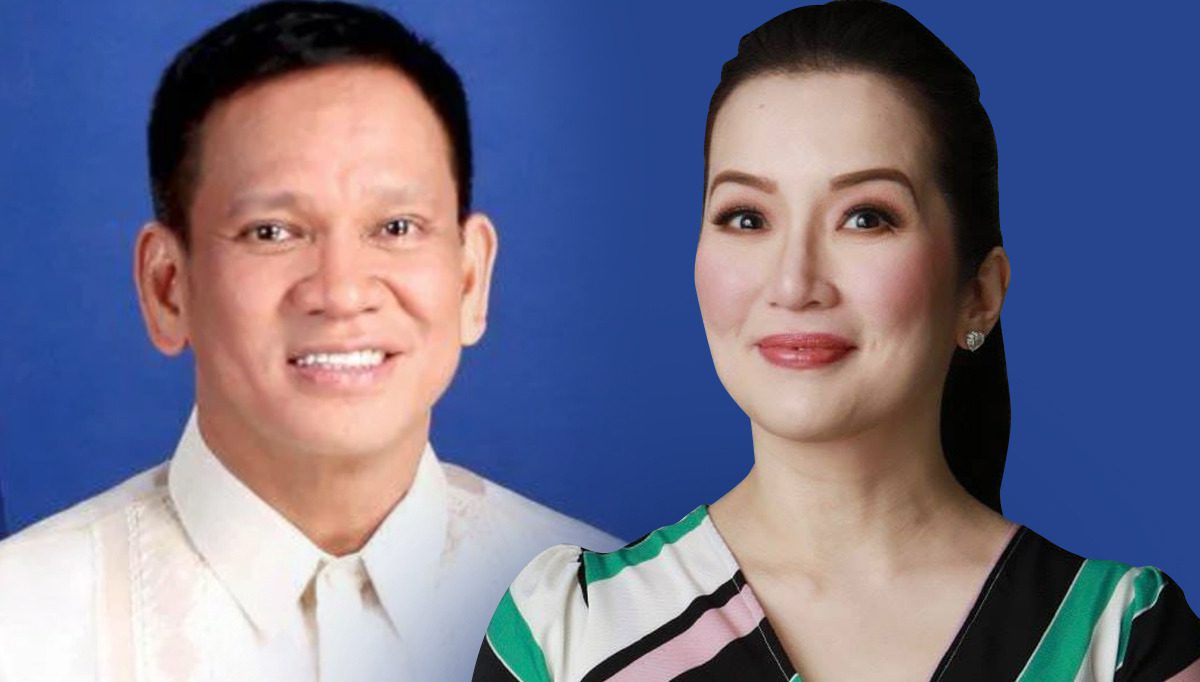 Wondering all about Mel Sarmiento Engaged? Filipino politician Mel Sarmiento was a member of the Philippine House of Representatives. Representing the 1st Legislative district of Samar from 2010 to 2015. Mel Sarmiento later also served as Secretary-General of the Liberal Party. He later went on to serve as the Vice Mayor of Calbayog City for three years from 1992 to 1995 and later as the Mayor from 2004 to 2011. Sarmiento received the prestigious Konrad Adenauer Medal of Excellence back in 2007. The political figure was later conferred by the Ambassador of Germany, H. E. Axel Weishaupt, at Manila Hotel.

Sarmiento is also a member of the Advisory Group of Parliamentarians of the United Nations International Strategy of Disaster Reduction. The former politician recently announced his engagement with popular star Kris Aquino. The two recently released a video where the shy couple confirmed that they are engaged? Let us take a look at all the details about whether Mel Sarmiento Engaged and to whom.

Mel Sarmiento Engaged: Here’s What We Know About It.

Former Philippine politician Mel Senen Sarmiento is engaged to actress Kris Aquino. The pair announced their engagement this month. Kris Aquino took to social media to upload a video where the pair made a happy announcement. The actress further stated that they discussed it first, and she thought to keep her followers updated about such a big event in her life. 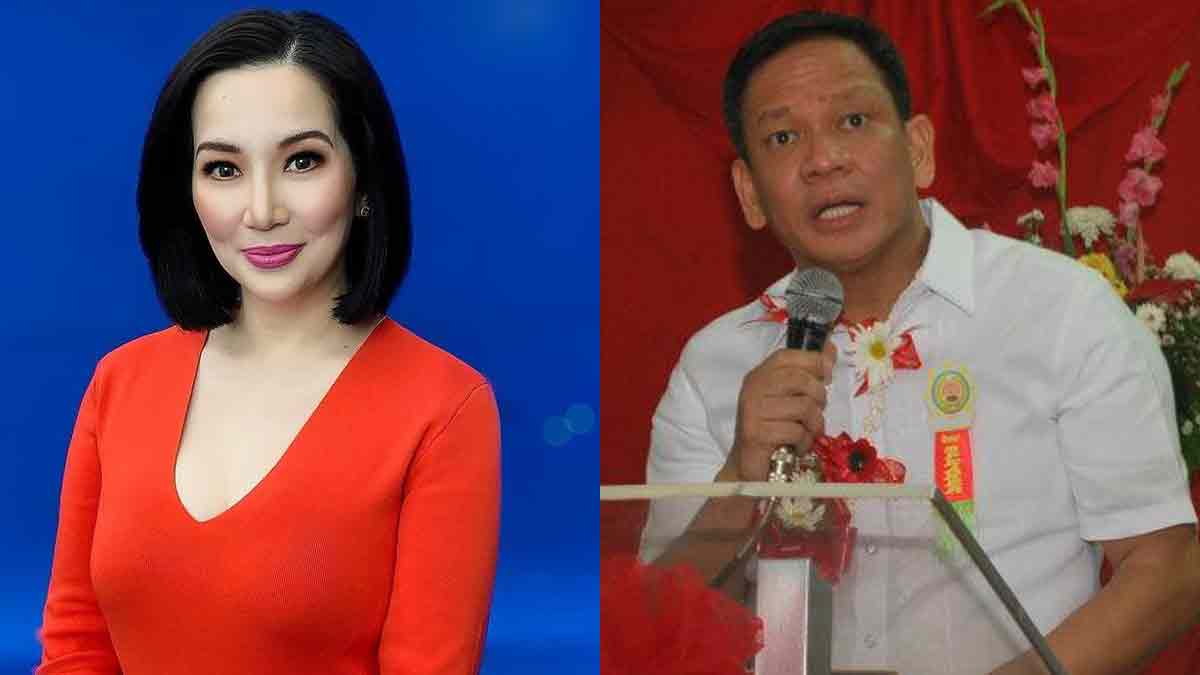 In an adorable moment of conversation, the pair revealed that they were introduced to each other back when Mel was serving as the Secretary of the Interior and Local Government under the term of Kris’s late brother, President Benigno Aquino III. Mayor of Calbayog admitted that when they met, he was was just so starstruck and admitted to having a little crush on Kris. After their little encounter, the two reconnected, and sparks soon flew between the two. Kris and Mel were able to get to each other so well, so fast that they soon became inseparable, and the rest is history.

Mel Sarmiento And Fiancee Kris Aquino Opened Up About The Engagement

While the news is a happy one, it was a bittersweet moment as Kris remembered her late bother Benigno. While shedding some. light on the passing of her brother, former president Benigno Aquino III, Kris believes that there was a matchmaker in heaven who must be smiling now. Here’s a little peek at the engaged couple as they are all set to walk down the aisle.  The two even sat down for a little chat with Kris’ son Bimby, and it was fun to watch.

The couple also revealed that the two met because of her brother while the actress thanked the late president as she remembered him. Kris further said that her brother must have known how broken she had been to lose him.  She also took this opportunity to say how her fiance made it possible for her to smile and laugh again and heal through a personal loss. They both remembered the great soul who would have loved to be a part of this big life event.

It seems like Kris found her happily ever after with former politician Mel Sarmiento and her ex has an interesting response to it. When asked about his ex-wife getting engaged, James said that he was happy for her. Kris was married to the basketball player, but their marital bliss ended soon as they ended the marriage in 2012. 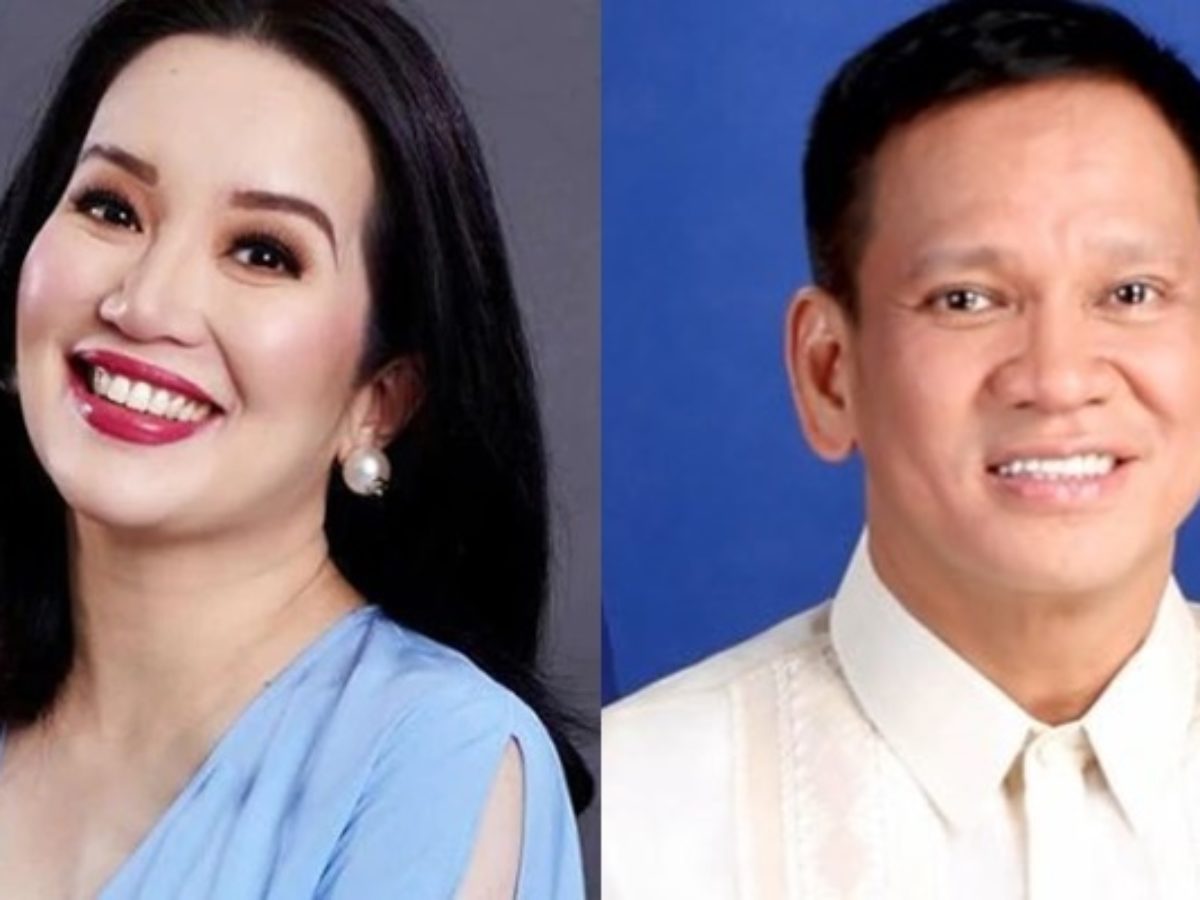 The two share a son named James Carlos, aka Bimby. Kris was also in a relationship with actor Phillip Salvador. While the two were married earlier, things did not fall into place, and they soon parted ways. However, both of them have moved on, and James is now happily married to Michela Cazzola, with whom he shares two kids. Mel has struck up a good equation with Bimby as the two are quite close while also seen sharing a fist bump. Bimby further said that he knows that Mel adores Kris, and he is happy about it.