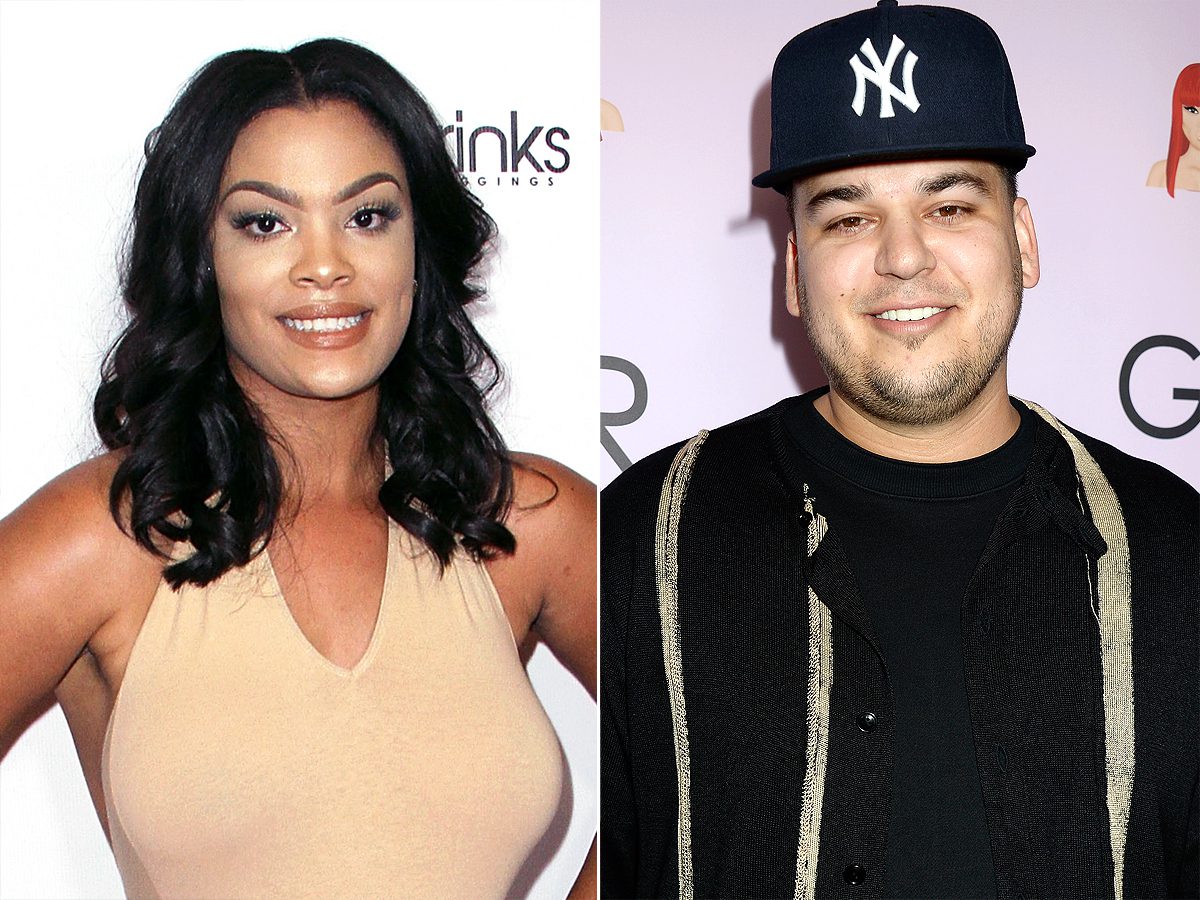 What do we know about Meghan James Boyfriend? Fans might remember reality television star Meghan James who initially came into recognition as the finalist on the popular MTV reality competition 50 Cent: The Money and the Power. While all the aspiring hip-hop moguls competed in challenges to bag a hefty investment from the “In Da Club” rapper to start a business, Meghan came in fourth in the show. She is currently busy promoting her upcoming release on social media.

She also starred in Bad Girls All-Star Battle 1 and 2. Meghan later grabbed huge media attention after dating Rob Kardashian which was followed by enough drama! The reality television star is no stranger to negative publicity and has often found herself amidst controversies over the years. She has often grabbed huge media attention for her dating life in general or some dr again stated that she made it! She recently got into a heated online feud with Amber Gill and it is just one of the controversies Meghan has been embroiled in! Let us take a look at all the details regarding Meghan James Boyfriend

Meghan James Boyfriend: Here’s What We Know About It All.

While the reality television star dated Rob Kardashian for a brief period, the two are not together anymore. Meghan has kept her whereabouts under wraps and intends to keep it that way. While the star somehow manages to get herself caught amidst the drama, not much is known about whether the star is single or not. While she reportedly dated Rob Kardashian for a brief period, the Kardashian sinking had stated otherwise.  So much so that Rob even tweeted saying that he has never even heard of someone named Meghan! 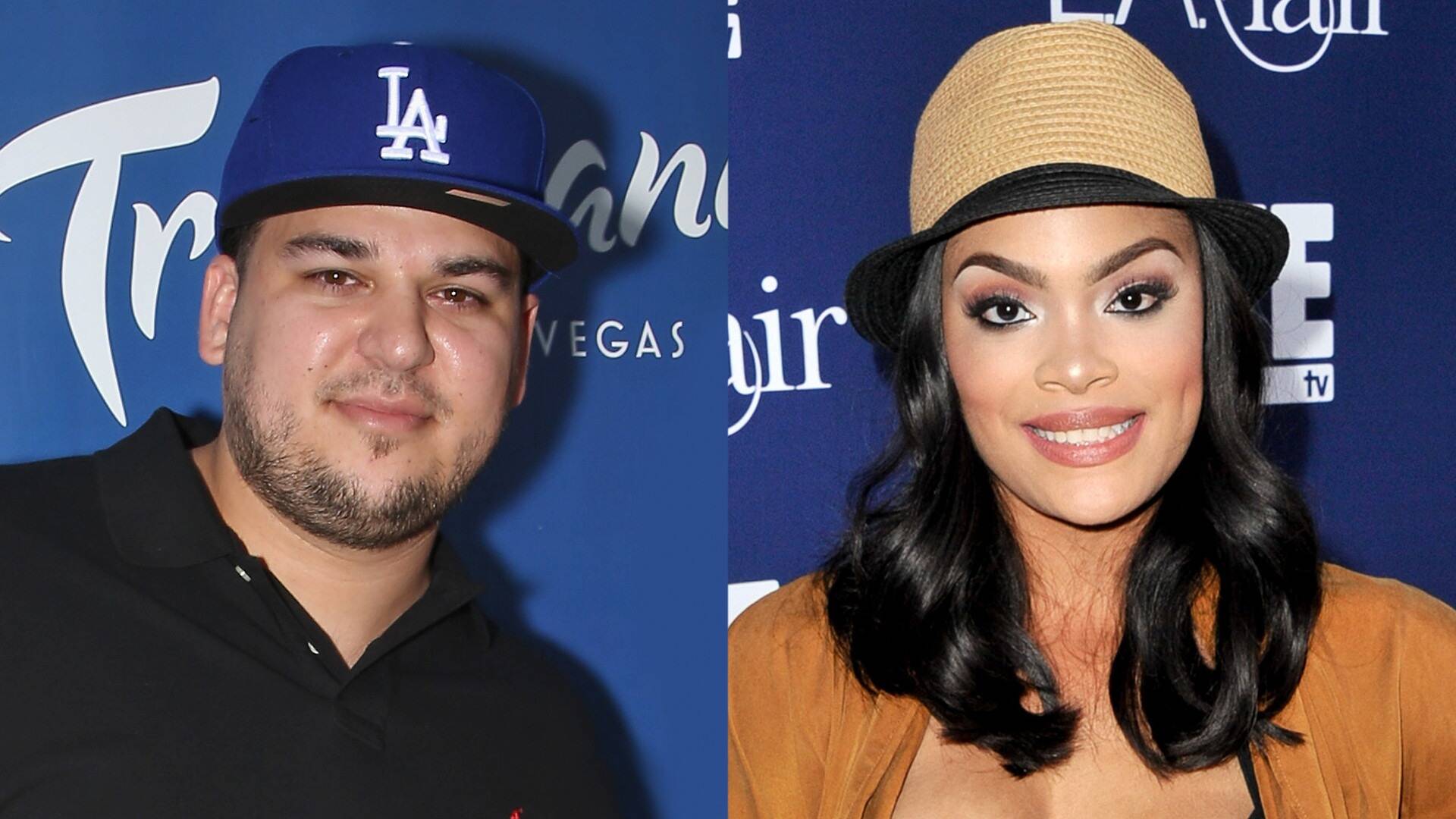 He even went on to state that the stories were all made up and that they were just gimmicks for fame! Some reliable sources even reported that Rob and Mehgan were holding off going public with their budding relationship as it was still fairly new. Meghan dated Kendrick Brown and that is how she landed a role in Basketball Wives L.A. The reality television star also dated footballer DeAndre Perry. However, Perry later argued that James was never interested in him and that she only joined the show to stay relevant while Meghan claimed that Perry was unfaithful to her.

Also, read Who Is Nelly’s Boyfriend in 2021? The Rapper Has Allegedly Parted Ways With Shantel Jackson!

The Basketball Wives alum stated that she believes in cheating respectfully! While the statement sounds a bit confusing, Meghan explained how she would cut ties with her beau if he was gay, or had a baby, or gave her a sexually transmitted disease which is all,  instances of infidelity for her. Here’s the controversial tweet made by Meghan James’ alleged ex-boyfriend Rob Kardashian. However, the controversy led to a huge increase in her social media followers.

Wait reading online about some chick I'm dating Megan something. Not true never even met her or heard of her before

This controversial comment was doubled down as Meghan stressed that if a woman doesn’t leave the first time, she accepts it. Fans wasted no time and soon took to social media to express their opinion on this rather outlandish theory. In the popular reality show named Rob & Chyna star, where Rob Kardashian opens up to about his  relationship with ex-fiancée Blac Chyna, took to social media where he claimed  that he does my know the reality television star!

Why Did Meghan James Get Into A Feud With Amber Gill?

It seems like the reality television star recently logged heads with Love Island Alum Amber Gill. After Meghan’s controversial video about cheating went viral Amber seemed to disagree with her and made a comment on it saying how she will never be one of those girls. 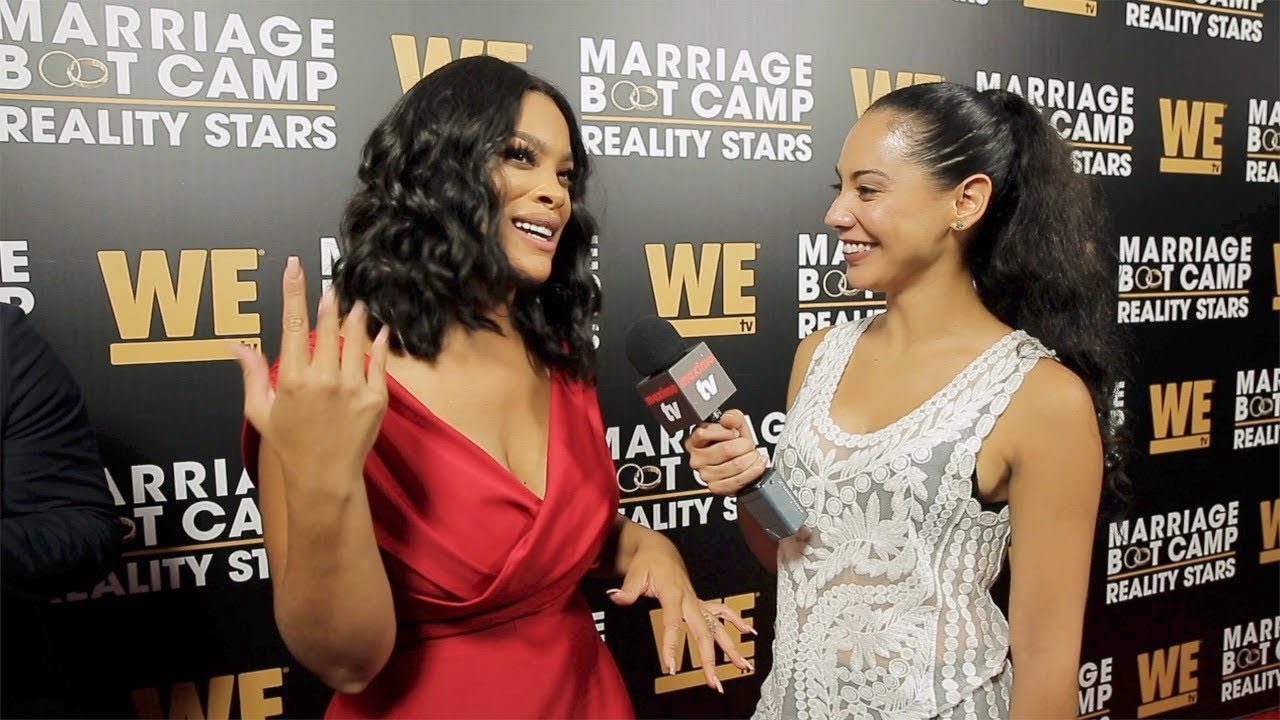 Rob Kardashian’s Ex and popular reality television star took notice of it and was offended with the post. She soon took a dig at Amber and Amber soon hit back. This was followed by an online feud where Amber even said that she doesn’t even know who Meghan is. This is not the first time that Meghan James has got herself into a feud online.