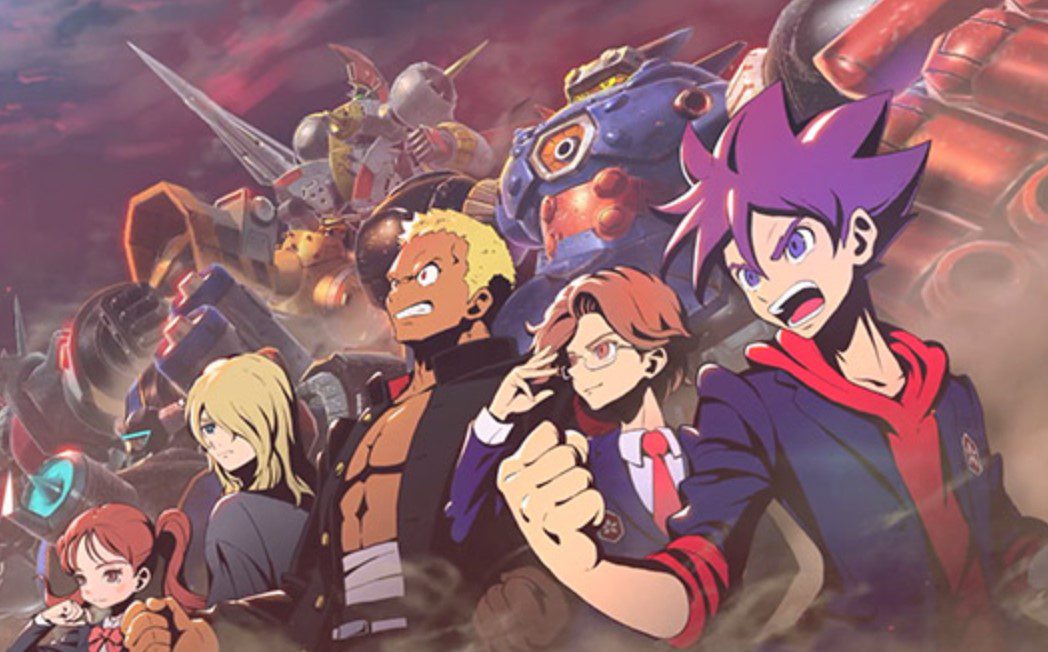 Megaton Musashi Episode 1 is one of the series debuting early this coming first weekend of October. This anime is adapted from the game and Media Mix Project. Megaton Musashi will be releasing for the first time and has three main characters and other supporting characters. This anime is under a Mixed-media project making its Tv anime premiers as early as this coming month. The video game of this anime will releases from level0-five on the “Nintendo Switch” and PlayStation 4 around November. Despite that, the anime has also released two official trailers, including the game video trailers.

The PVs are for the upcoming TV anime, and the second one is for the game. Musashi is a robot created by humans and the only Mecha. Ryugo Hijikata joins him, and he is a man with blonde hair and loves to wear black clothes and show his chest out. Yamato Ichidaiji looks like a nerd with long spike hair and a skinny appearance. The trio makes an excellent team to save the world. This is a new force that is strong enough to face the upcoming threat that will try to take over the world.

This anime revolves around humans, robotic lives, and strange creatures that have recently appeared on earth. The humans have no clues to what is coming to ruin the world that has been lively for thousand of years. Let’s get into the summary of this anime and another detail of the anime. This happened a long years ago where the story of alien force began in an ordinary town where humankind resides. Let’s find what has happened to humans and the new rising fierce army below.

The city is well known for its peace, and humans live their everyday life in peace. No one is aware of the mysteries behind this town in this world, and they thought that they were living in harmony. The hidden secret of this world is that three out of four of its population has been destroyed, and  99.9% of the humankind race got wiped out by an unknown alien force. The alien force is coming from another mysterious space called the “Dracters.”The world began changing, and a massive hole appeared in the earth. 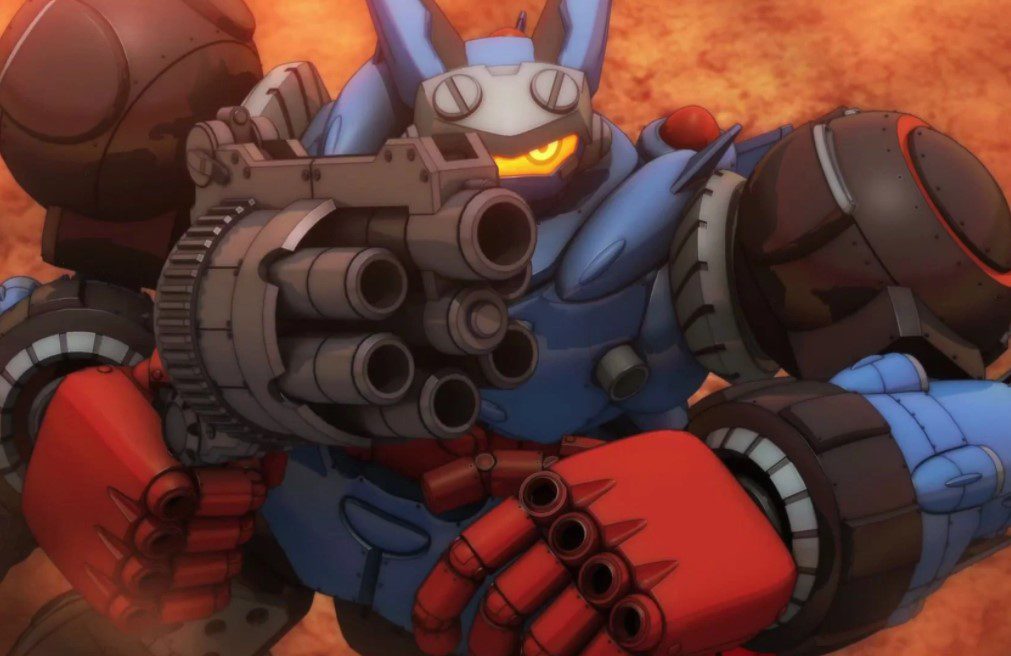 The earth became a new beautiful environment for aliens, and they began to dominate it. The fear covered Humans, and they realized that they had no chance against this new evil army, but they decided to hide until they got a chance to leave this world of terror. The humans decided to wait until the day of resurrection arrives, but they are not sure when that day will come or where will the life savior come from since no one has ever gone against those creatures. The creature that lived in Ixia has had their memories when the day of destruction arrives.

They lived their lives with no care, but things changed when the “Chosen Ones” came and became pilots. The “Chosen Ones” pilots the giant robots called “Rogue” they decided to stop earth destruction and clashed against the aliens. Musashi became the new pilot and one of the warriors to fight against the aliens. He met with Ryugo Hijikata and Yamato Ichidaiji; they became good friends and comrades fighting against evil. Yamato Ichidaiji is a stubborn youn boy who cares about others and is willing to risk his life for his companions. But he sometimes gets bored by spending time with school friends.

Megaton Musashi Episode 1 will be released on 1 October 2021. This anime will release its first episode early, and viewers worldwide can get it using the time in their area after converting the JST that will appear below. Let’s take a look at Megaton Musashi’s official details below. 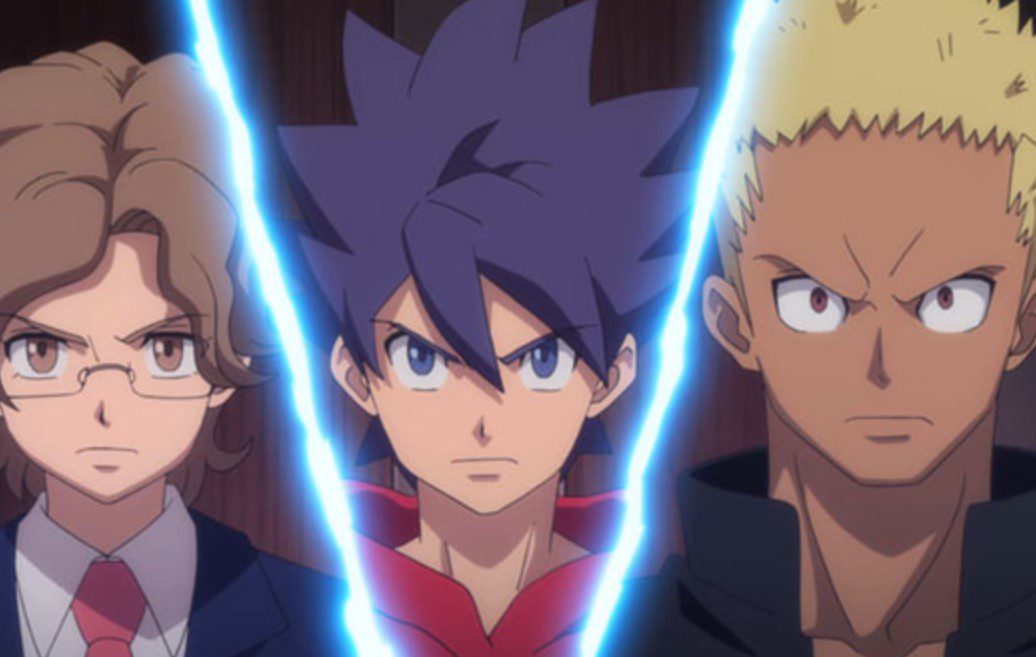 Megaton Musashi episode 1 streaming details have not yet been officially released. The anime will make its debut in about a week’s time so we expect more updates during the week. It is likely that the anime will be featured in the usual streaming platforms like Crunchyroll, Funimation, and AnimeLab but at the moment we only await official confirmation.