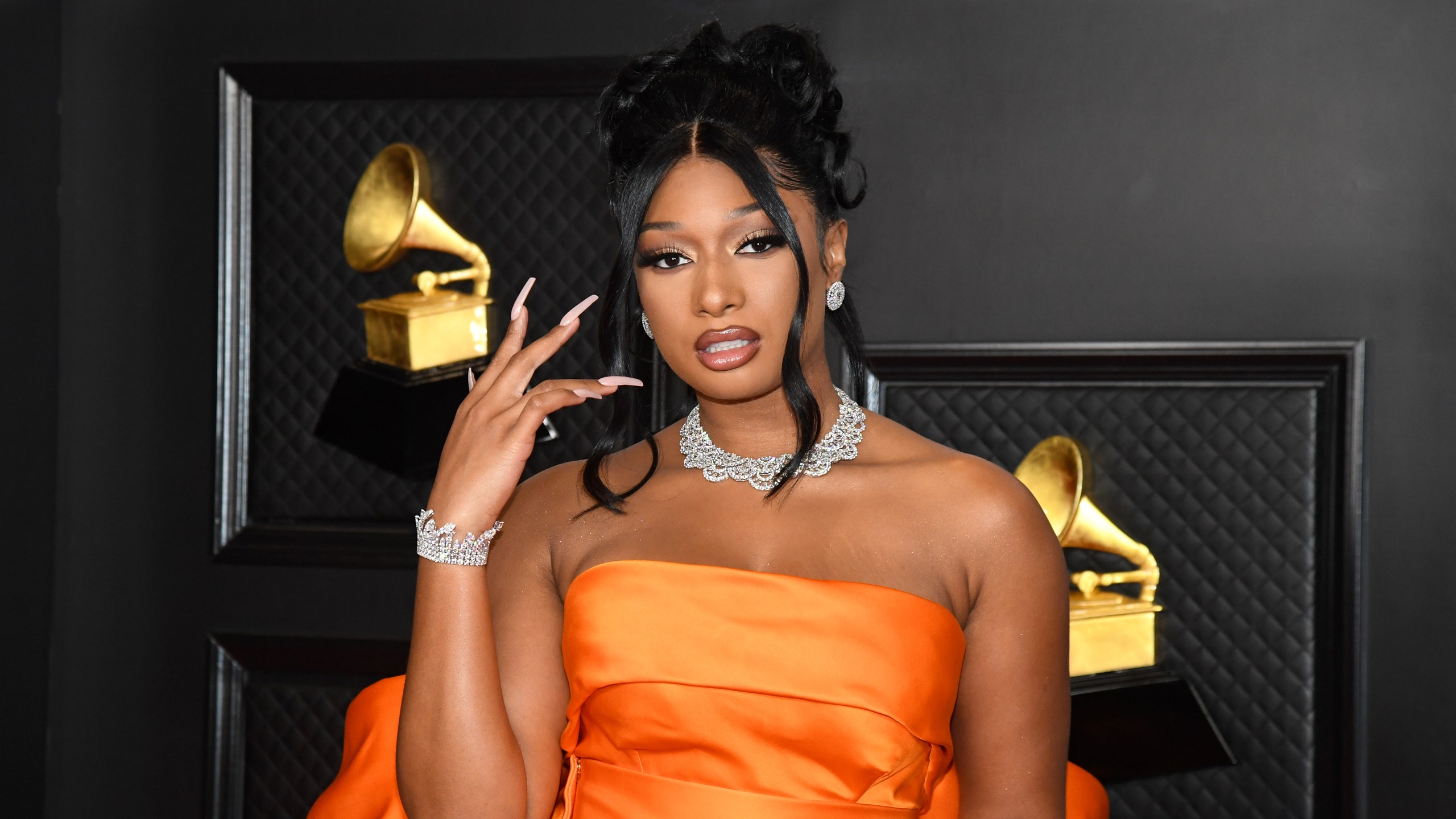 The Grammy Award winner Megan Thee Stallion has some really good news for her fans. Megan is truly and madly is in love with rapper Pardison Fontaine. The 31-year-old rapper shared beautiful V day photos with Megan on Instagram. Commonly known as Megan Thee Stallion, Megan Pete recently gave the green flag to the whispers that she is dating Pardison. Nothing was more wholesome than Megan saying that Pardison is his boo and he is her boyfriend.

Megan just cannot bear the trolls Pardison is facing currently on the internet. In his support, Megan said that he such a sweet man and a great person. She also said that he can never hurt her.

Moreover, some people are not happy with Megan dating Pardison. A fan commented saying that Megan is such a hot girl but she is acting like a simp. Pardison replied to this user saying that who said that hot girls cannot have boyfriends?

Peter refers to Megan’s fan base as hotties. However, some people think that Megan’s sexually explicit lyrics are a bit unethical, Pete has no problem with that and usually supports her work. This relationship’s announcement is big for everyone. The announcement of their relationship was made earlier on Megan’s 26th birthday.

Megan was very overwhelmed on her birthday

She took to Twitter saying that she can taker care of herself, her friends, and her boo. She also said some very cute things about Pardison. The relationship between the couple is blooming for a quite long time. They also celebrated V day together.

The “Backin’ It Up” singer Thorpe also shared some of the snaps of the couple’s romantic date. Thorpe [Pardison’s full name is Jordyn Kyle Lanier Thorpe] collaborated with Megan for the 2020 hit “WAP”. In one of the videos shared by Thorpe, Megan is seen smiling as Thorpe surprises her with a flower and a private jet ride to lunch. Another video featured a Valentine’s Day menu which was named “Pardi with a Hottie”. Megan also shared some of the snaps from the night and captioned it “still not over it”.

One of those major changes is keeping your personal life private. In Feb 2020, while chatting in an interview, Megan said that it is very important to be careful. She said that one has to be careful about what they do in public. Moreover, there was a time when media coverage was spreading a lot of rumors about Megan. Whenever Megan was seeing a man along with them, her name was always included in the gossip. From Daniel Kaluuya to Trey Songz, many media reports have connected her name with various Hollywood celebs.

So who is Pardison Fontaine anyways?

Well, commonly known as Pardison Fontaine, his real name is Jordyn Kyle Lanier Thorpe. The 31-year-old belongs from Newburgh, New York. The rapper is farther of a 4-year-old daughter who was born in 2016. Although Thorpe is very active on social media, his private life is always behind the curtain. Previously, Thorpe dated Kash Doll. Their relationship was from September 2019 to February 2020. Other than this, not much is known about his personal life. 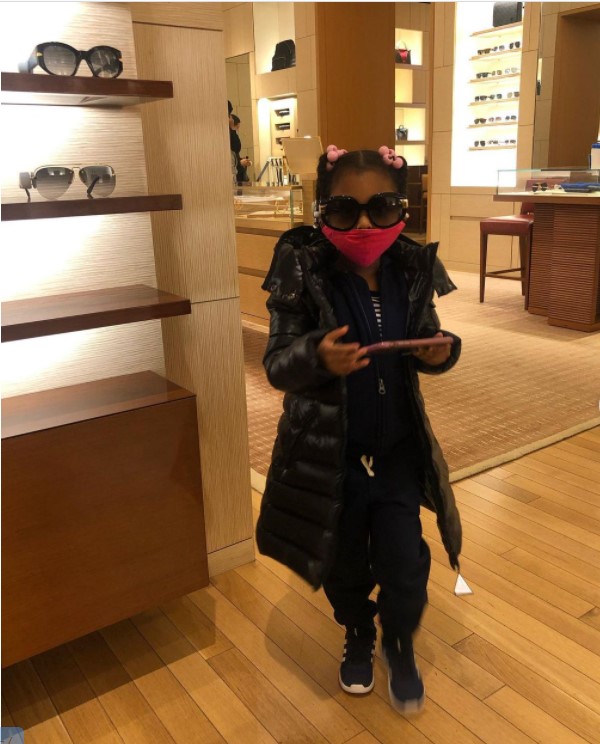 As for his daughter, he posts a lot of pictures of Jordy Jr. Thorpe love’s his daughter a lot but has never revealed anything about her mom.

How is career screwed a high graph?

Thorpe once said that there was a fellow student with him. So Thorpe wrote a song with him who was also a rapper. Thorpe said that the student gave him this beat and he wrote a little phrase for it. That was the first time when he rapped. Pardi’s biggest achievement was when he was featured in “The New Yorker” ghostwriters.

Not many singers appreciate the work of ghostwriters but Cardi B appreciated Thorpe for his work. He was a ghostwriter in Cardi’s “Be Careful” album. He was also a ghostwriter in Kanye West’s “Violent Crimes” and Ed Sheeran’s “South of the Border”. Since 2018, Thorpe has begun to build a very strong impact on the music industry.