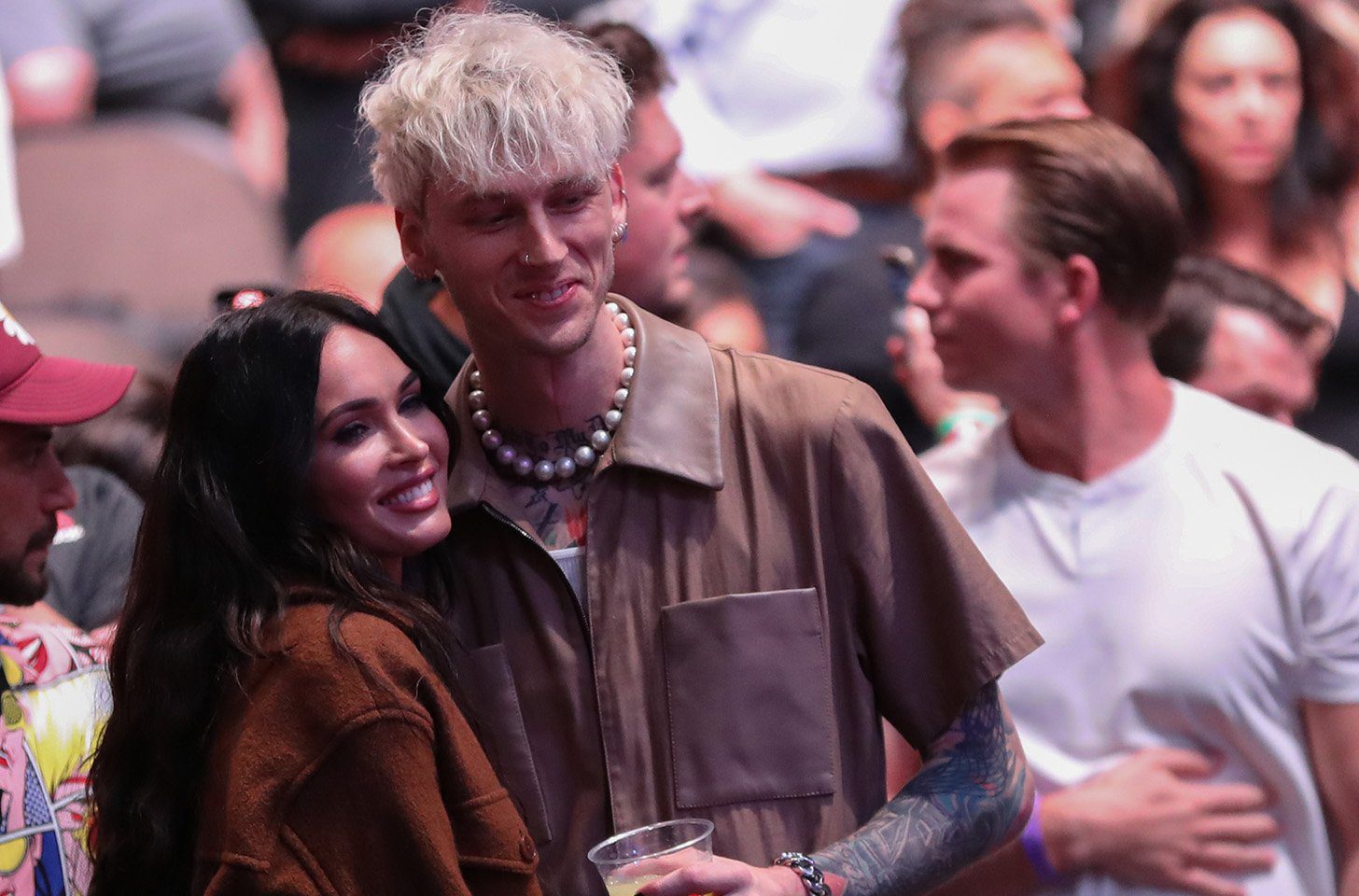 Megan Fox and Machine Gun Kelly or Colson Baker are one of the couples to whom we refer as matches made in heaven. Their relationship is considered to be out of the world by everyone, and they are adored by all their fans out there. Born on May 16, 1986, Megan Denise Fox is a well-known American actress in the entertainment world. She is globally recognized for her talents and has made an appearance in one of the major films of the time, which includes the Transformers’ franchise. Her incredible beauty and admirable acting skills have bagged her several nominations and awards. She has always been in the spotlight for her professional and personal life. And, her relationship with Baker has attracted the attention of the media and paparazzies a lot.

She and Kelly are referred to as soulmates, and their relationship is something they are absolutely not shy about. Their fans are always curious about the current lives of their favorite couple, and we are here to dig out the same. There are several rumors going around social media about the couple going through a rough patch in their relationship. Well, let’s find out if it’s any true.

Megan Fox and Machine Gun Kelly: How Did the Two Meet?

Megan met Baker on the set of their new thriller titled “Midnight in the Switchgrass”. 2020 was taking turns and shifting into the dangerous COVID-19 pandemic phase, and the filming was shut down after two weeks. Though, things were already blossoming between them. Undoubtedly, those two week’s filming was enough time period for them to notice the sparks.

Later, the whole social media was shaken when the news came out about Megan and Baker being spotted together on 15 April 2020. Apparently, they were seen at Calabasas parking lot exchanging their kids and a car. The report suggested that they are spending time together and co-parenting their three young sons, who are named Noah, Bodhi, and Journey. 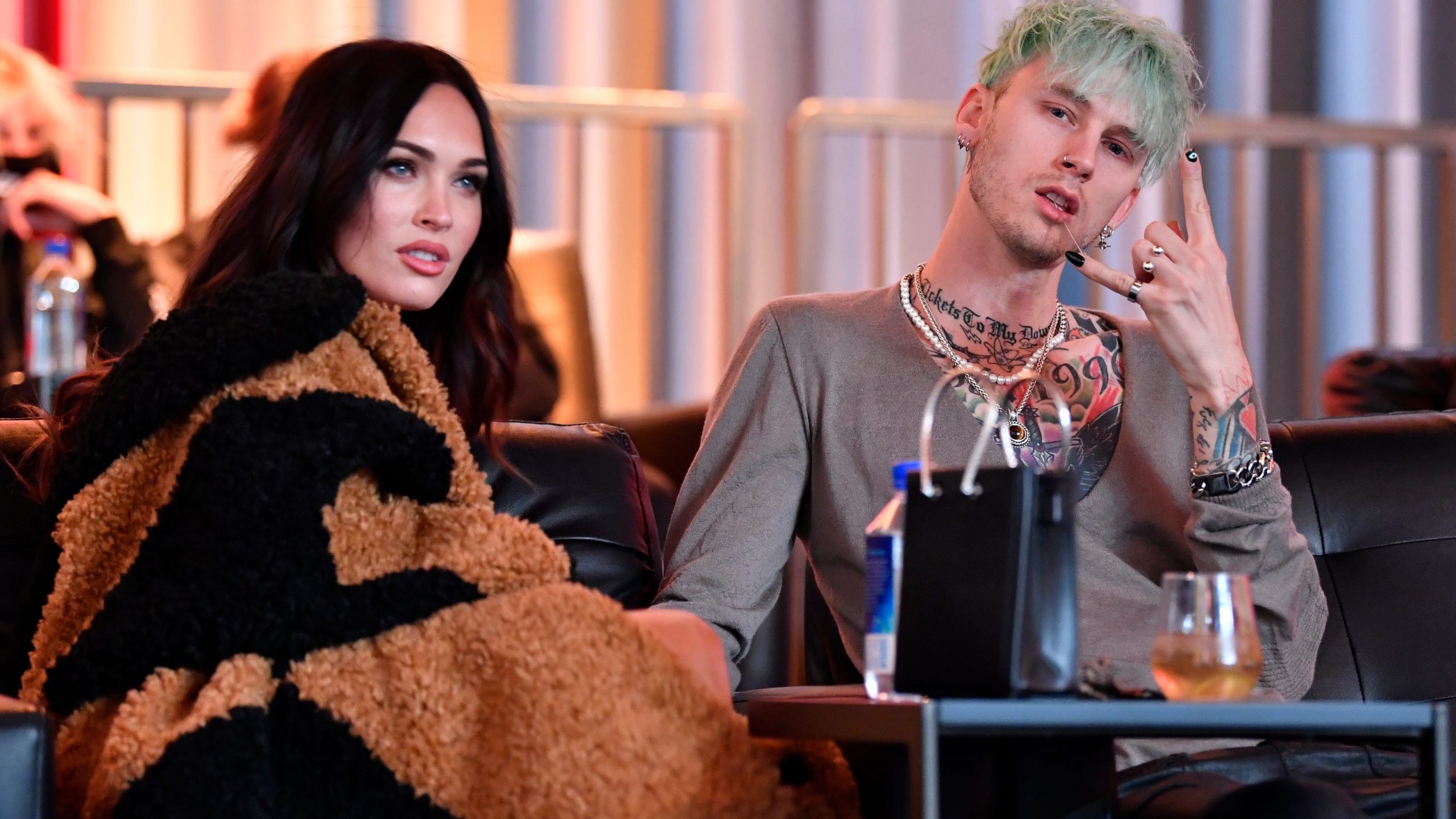 Soon enough, they were spotted together without any of them wearing their wedding rings. This outing triggered the first mocking Instagram post from Brian, who was Megan’s ex. He wrote the caption of the post in a very sarcastic tone, referring to Megan’s Butterfly tattoo, which says “we will all laugh at glided butterflies”.

On the same day, i.e., on 18 May 2020, it was reported by E! that the relationship between Megan and Baker is something more than just friendship. They said that they both have become pretty close while working on a movie together. They have been spending time together, and Megan has been excited about Machine Gun Kelly.

Later, their chemistry was also exhibited in the music video of MGK titled “Bloody Valentine” in which Megan was his on-screen girlfriend. They both were spotted kissing after a night out in Sherman oaks. The pictures were released by The Daily Mail. Later, MGK tweeted the lyrics of his song “Bloody Valentine” quoting “I am calling you girlfriend, what the fuck”.

Also Read: Renni Rucci Boyfriend: Who Is The Musical Dating In 2021?

Megan Fox and Machine Gun Kelly: Are They Getting Married?

Well, things are a bit complicated here. Megan’s ex, Brian is not ready to give divorce to her as he is still hoping that; they will find their way back together again as reported by E!

It was reported by Us Weekly that MGK and Megan have gotten more serious about their relationship; and are officially dating. Eventually, things are getting heated up.

In an interview about the filming of “Midnight in the Switchgrass” with Lala Kent and Randall, Emmett Megan spilled a lot about her relationship with MGK. She said that she felt a connection towards him ever since she met him on the set. She admitted that she felt something swirling in her soul and had an instinct that something is going to come up from this. 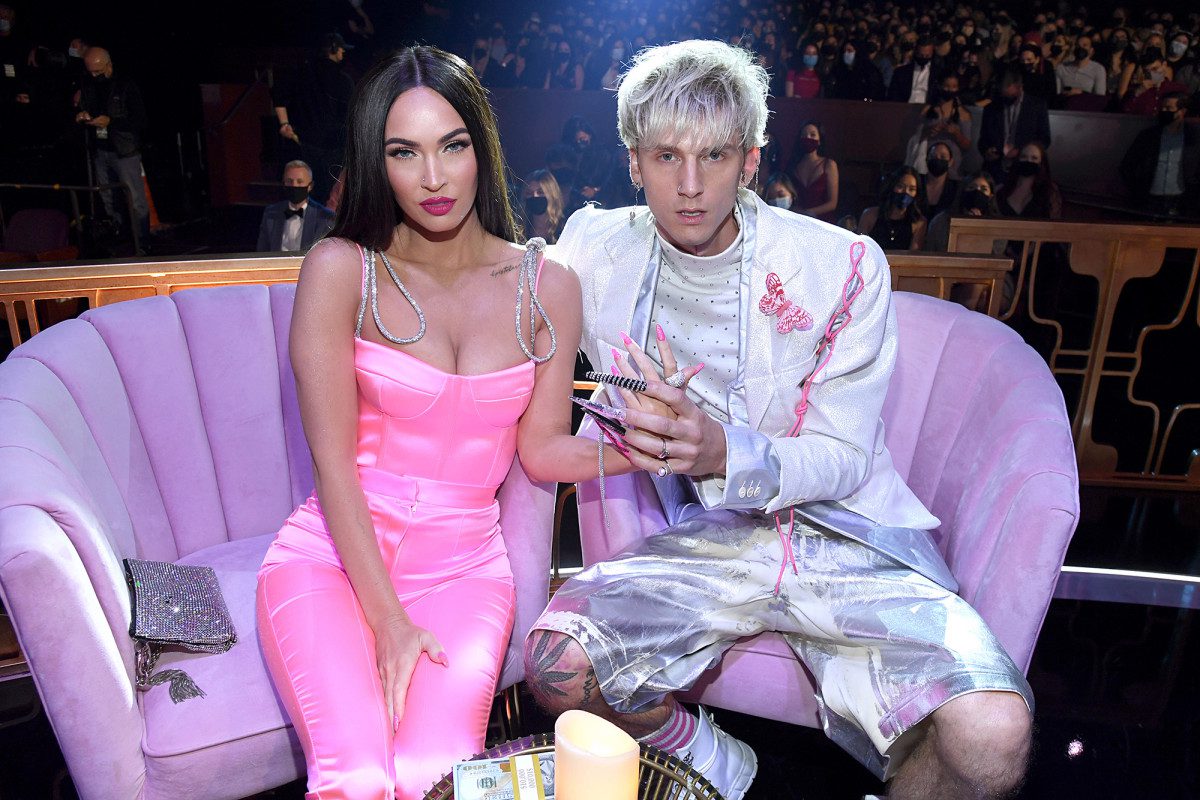 On July 28, 2020 the couple officially declared their relationship through a post on Instagram. Reports from December 3, 2020, claim that Megan is taking strong actions about her divorce proceedings; with Brian so she can settle down with MGK freely and completely.

People reported that MGK and Megan are planning a future together and want to have a good life with each other.

Therefore, we can say that there would be some wedding bells around soon enough.

Also Read: Sofie Dossi Boyfriend: Who Is The Gymnast Dating In 2021?