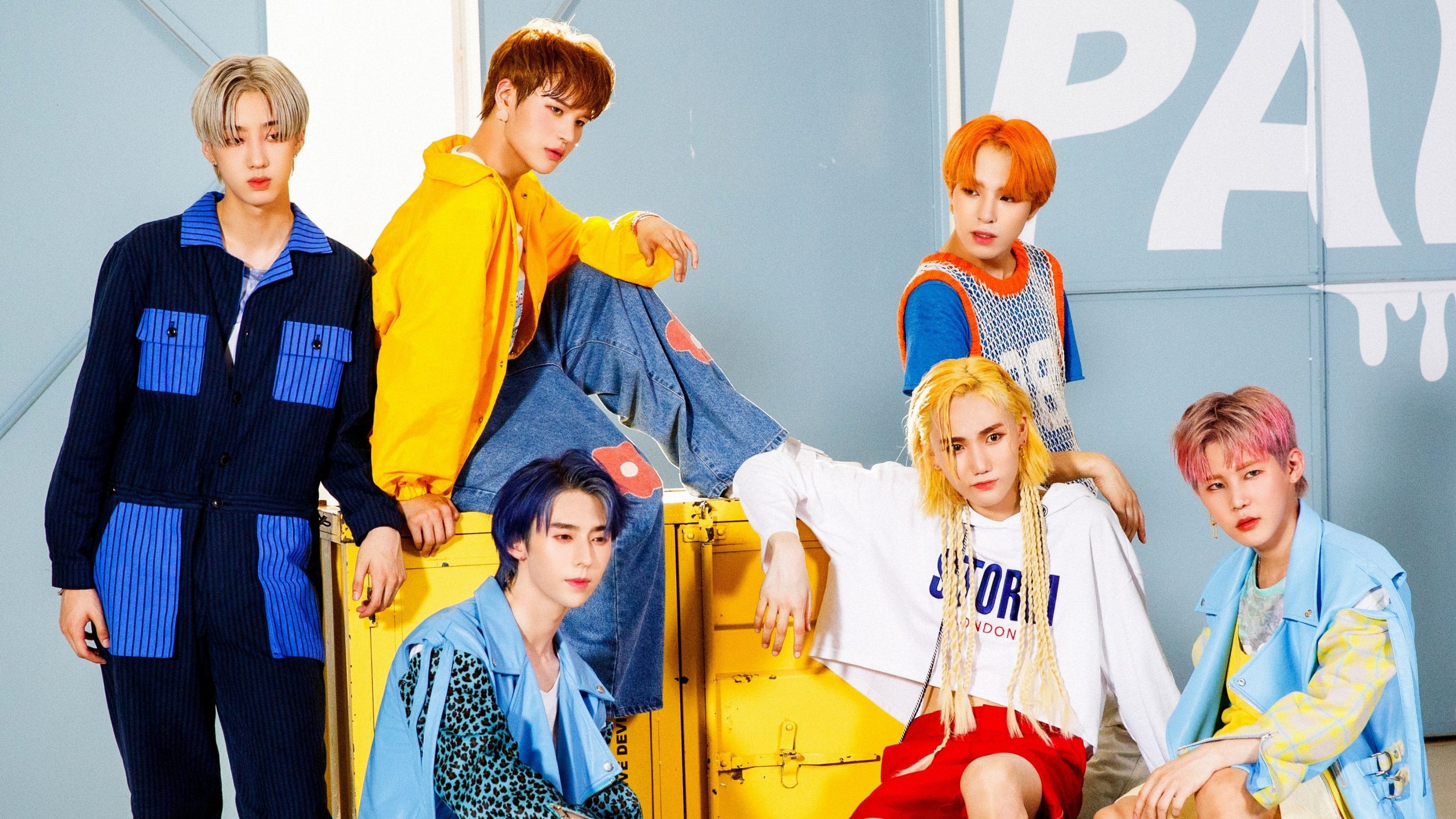 The Kpop Boy Group Megamax and its members are the talks of the town at the moment. Furthermore, the title track of their mini-album ‘Painted Love’ has more than seventy-five thousand views on YouTube. The style of their music is Hip-Hop and rap combined. Their immense talent is bringing the group the recognition they deserve. If you have been living under a rock and somehow do not know, the Kpop industry is currently thriving. With the soaring popularity of Kpop all around the world, the competition is even greater. Around 70 groups debut each year from the Kpop industry, and only the best make it to the top. So the fact that the Kpop boy group Megamax is so popular within just a month of its debut clearly means that the group is super talented.

Megamax consists of a total of six talented members. ROHAN, IDEN, HA.EL, KAN, WOOJOO, and JAEHUN are the names of the six members that form this rookie group. This boy group is currently under IN+ENTERTAINMENT. Their group name ‘MEGAMAX’ has a cool name behind it as it stands for the best of the best. Moreover, the six boys jokingly refer to themselves as a gathering of ‘hot guys’, and looking at them, you will realize that it is not much of a joke. If you want to know more about these six interesting and ‘hot guys’, then keep on reading.

In this article, we will tell you all that you need to know about the Kpop Boy Group Megamax and its members.

Get To Know The Members Of Megamax

All the Kpop fans must know that the most exciting part about finding a new group is getting to know its members. A really cool fact is that most of the members of Megamax were a part of the former boyband  PLATINUM78. If you are not aware of the group, it may be because the group disbanded within a year. Additionally, PLATINUM 78 was signed under Inmedia. Four of the five members of the former group PLATINUM 78 are a part of the new Kpop Boy Group Megamax. It is heartwarming to see how well the members get along with each other. 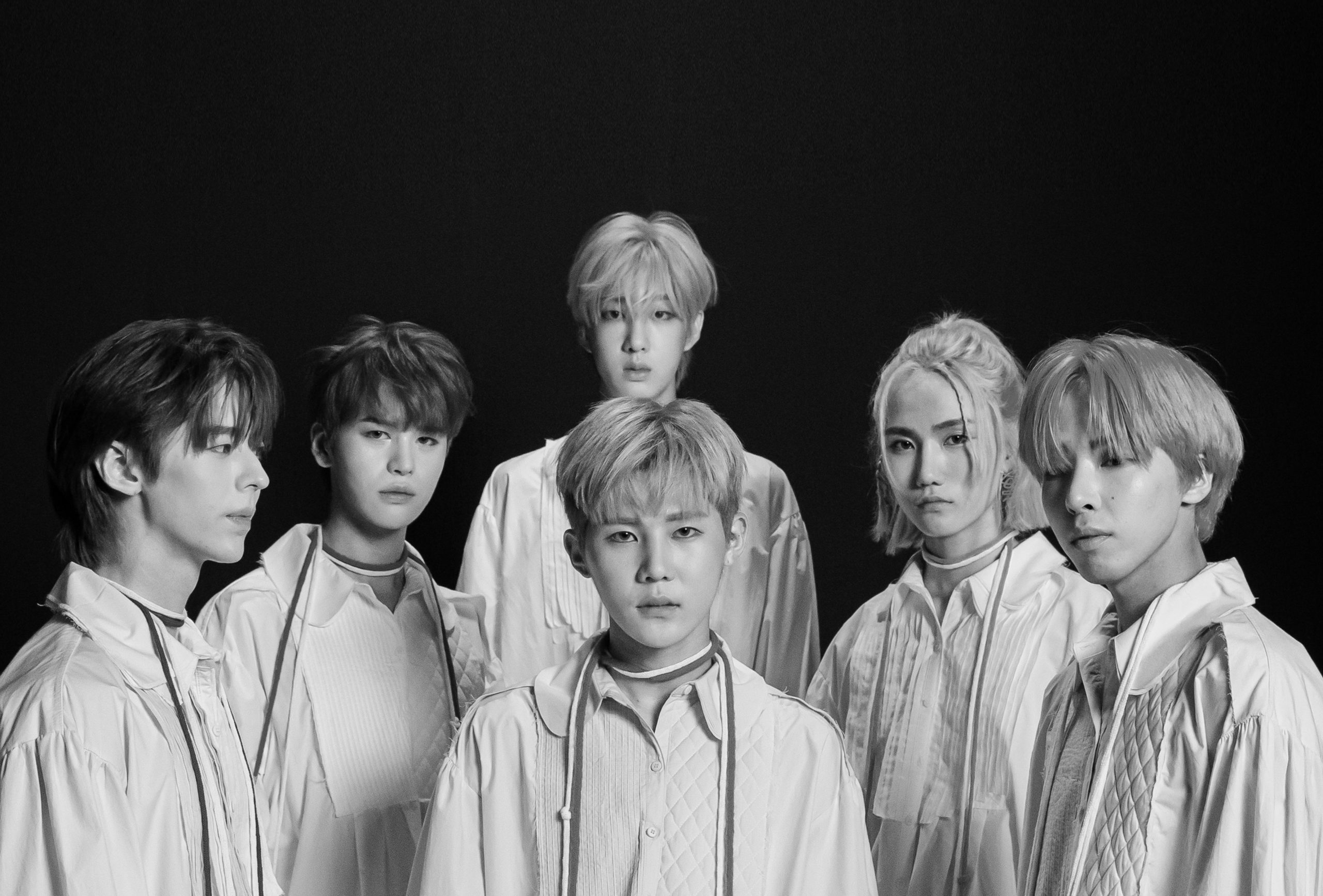 Furthermore, they have a Youtube channel by the name 맥시멈MAXIMUM where they post really fun content. The videos on the channel further prove how well the members get along and how immensely talented they are. Let us give you an introduction to the members of Megamax to help further your addiction to this group.

The Vocal Line of Megamax is made up of four members. It is of utmost importance that I tell you that all the vocalists of this band have swoon-worthy vocals. Their debut mini-album Painted Love will prove my case further. Strap yourselves in because you are about to be charmed by these talented guys.

Starting off with Rohan, he is the leader and the main vocalist of the Kpop Boy Group Megamax. Furthermore, his birth name is actually Kim San, and ROHAN is just his stage name. ROHAN was born on January 27, 1997, making him an Aquarius. Rohan is optimistic and clever, making him a very suitable leader for the group. He is also 24 years old, and fans are hoping that we will get to see an interaction of him with the 97 liners that includes Jungkook, Mingyu, Yugyeom, and BamBam. Furthermore, he has a keen interest in fashion. Moreover, he was also the leader of PLATINUM 78. We are sincerely hoping to see Kim San’s success. All the members of Megamax are assigned a particular color, and Rohan’s color is Aqua. 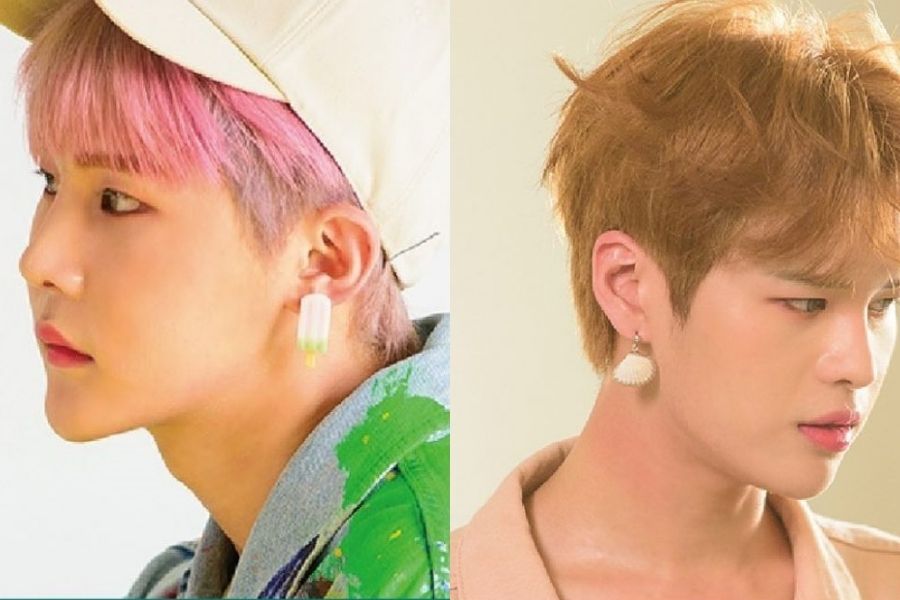 He is the lead vocalist of Megamax. Ha.El’s real name is Kim Min Sang. Furthermore, Kim Min Sang was born on March 22 in 1996. Just like ROHAN, even Ha.El was a member of PLATINUM 78.  His favorite color is blue. Physically, he weighs 63kg and is 184cm tall.

The third member of the vocal line is Woojoo. His birth name is the same as his stage name. Furthermore, Woojoo was born in 1998, although his exact birthday is not mentioned. Woojoo was born in Seoul. Additionally, he is one of the few members who were not a part of PLATINUM 78. His favorite color is black. 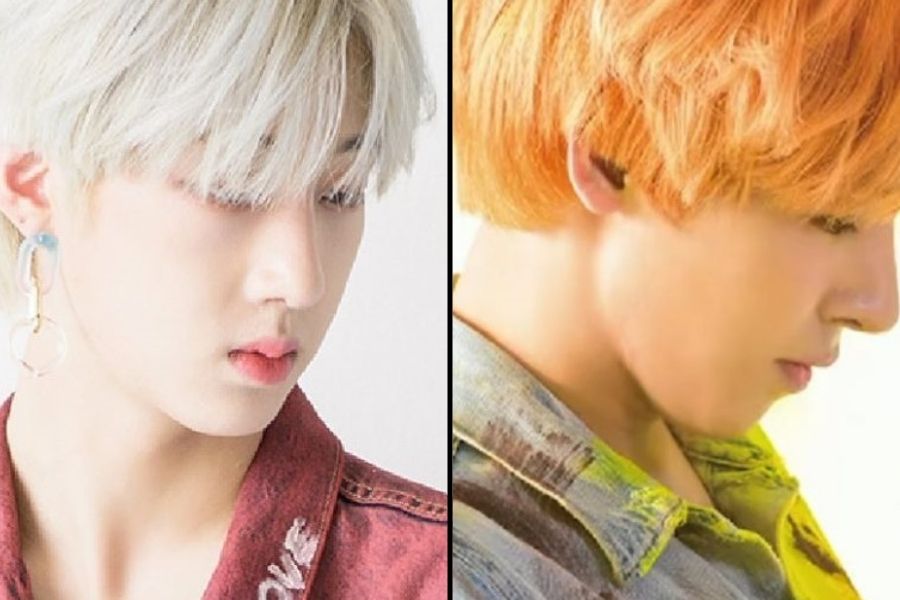 Coming to the fourth and very special member of the vocal line, Kan. His birth name is B.Baasankhuu. If you are familiar with Korean names, then you must already know that this is not a Korean name. Kan is actually Mangolian, he moved to South Korea when he was just four years old. Moreover, Kan is also a dance major. Just like the leader of Megamax, Kan was also born on January 1, 1999. Fun fact: Kan is also the very first Mangolian male idol in South Korea and also the second Mangolian kpop idol all around.

The rap line of Megamax consists of two rappers. Let us take a look:

Iden’s rap skills, Greek God looks, and charming personality will make you fall in love with him. His birth name is Nam Seok Gi. Iden’s birthday falls on May 9 in the year 1994. His favorite color is purple. Moreover, Iden was also a member of PLATINUM 78 before it got disbanded. Additionally, Iden is Megamax’s main rapper. 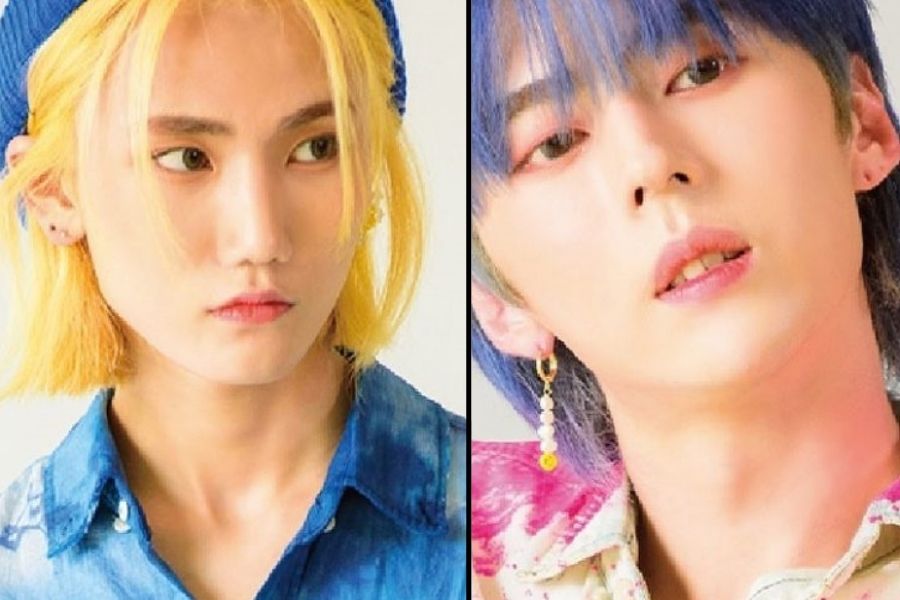 The last and youngest member of the Kpop Boy Group Megamax is Jaehun. His birth name is the same as his stage name. Furthermore, he was born in 1999, which makes him the maknae of the group. Aside from being the lead rapper, Jaehun is the main dancer. Even Jaehun was a member of the former boy band PLATINUM 78 before its disbandment.

We wish you a lot of success for Megamax.