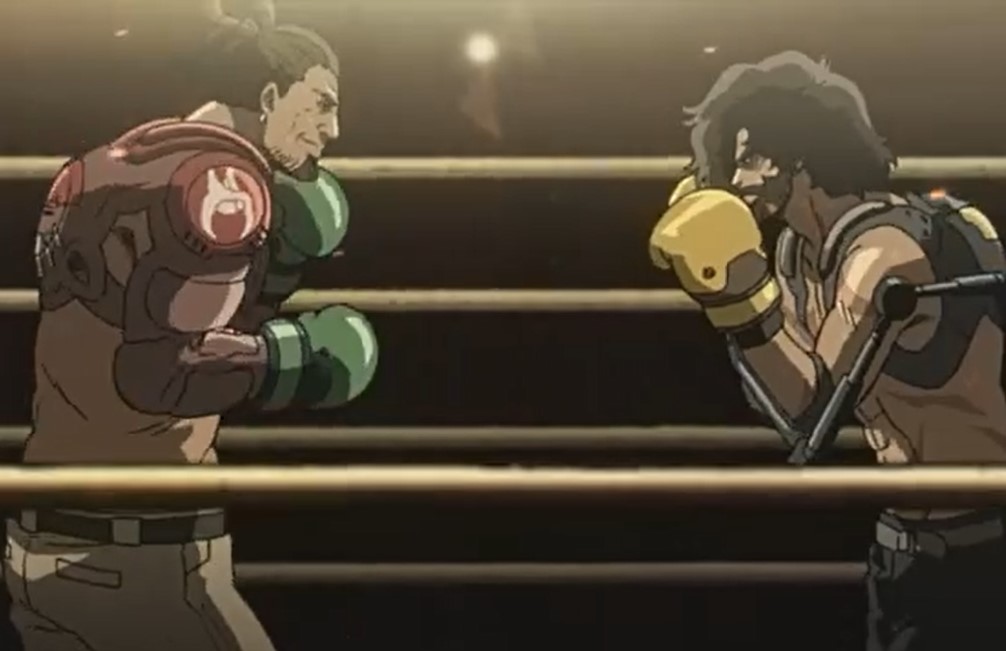 The battle has begun, Yuri vs. Cearles Jo; the fight is entering round 13, a first in Megalobox history. The champ looks like he is still more than ready to go. But Joe has got to be on his legs and the bell rung for the fight to continue. Both fighters have been slugging it out since the round has begun. They are showing the fans things that they have never seen in boxing history. The champ comes out in front, and Joe is holding up against the storm of punches.

Both fighters are not defending, and they are just exchanging blows with just under two minutes left. Joe manages to land a clean hit that puts Yuri to sleep. The commentators reveal that Joe’s counter landed perfectly onto Yuri. This is a true miracle, and Joe has become the new winner. The world shouts the name Joe, and he became a famous fighter. After 13 grueling rounds, the first Megalonia champion is gearless Joe. Joe fans shout his name around the arena, and another fighter appears.

The mysterious fighter who has just recently appeared outside the ring comments that he doesn’t belong in that ring. He watched the fight and dropped hit; the guy commented that he finally understood that, Gearless Joe. The guy steps away from the arena. He decided not to get involved with Gearless Joe. No fights can keep up with Gearless Joe. They even fear his name when they hear it, and Joe became famous all over the world. 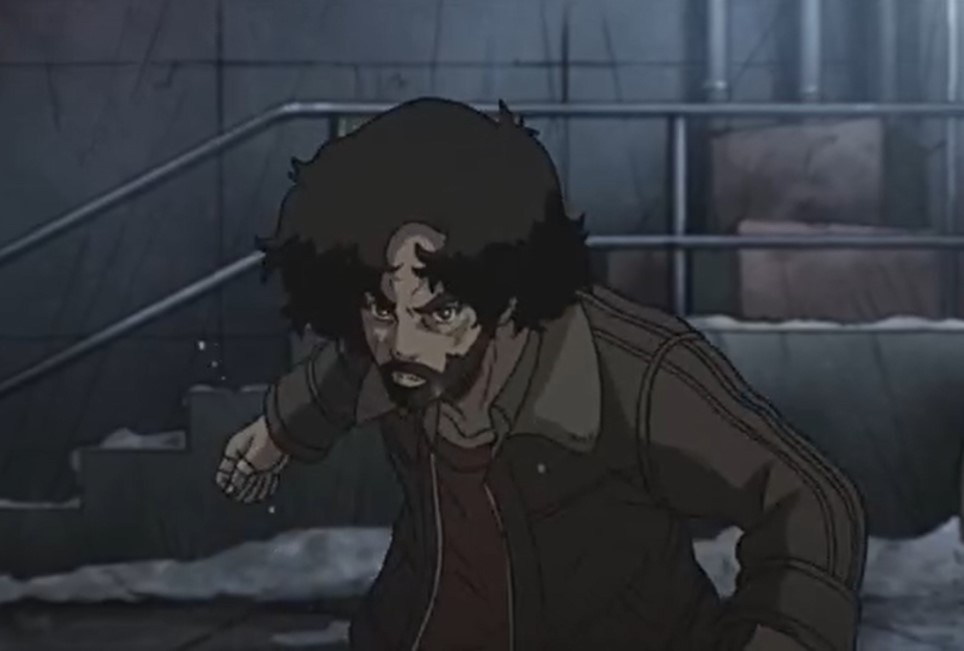 The next day another level 3 match started, and a new fighter called Nomad prepares for the next match. His manager came inside Nomad’s room and told him that it is time. Nomad looked at the mirror and headed inside to the fighting arena. Later the fight started. Nomad exchanges blow with a fighter who keeps on missing him.

Nomad started to punish the guy who tries to stand and spar with him. He landed a massive blow that made the guy drop his mouthpiece. The commentator’s comment that everyone who wants to change their life can bet on Mada Kiriya. Nomad is also known as Mada Kiriya. Nomad is his fighting name, and the high-up are impressed by Nomad’s performance. They comment that the fight has turned into a butt whooping. Nomad notice that his opponent is trying to act tough, and he decided to finish him.

He landed a powerful left hook that slams the guy with the cage. The commentator told the haters to swallow their hatred. Everyone who bet on Nomad’s victory is called to come to the bar counter to cash out. Later his manager told Nomad that this place is different from the city. In the city, they like the way Nomad fights, but here he has many haters due to his fighting skills. 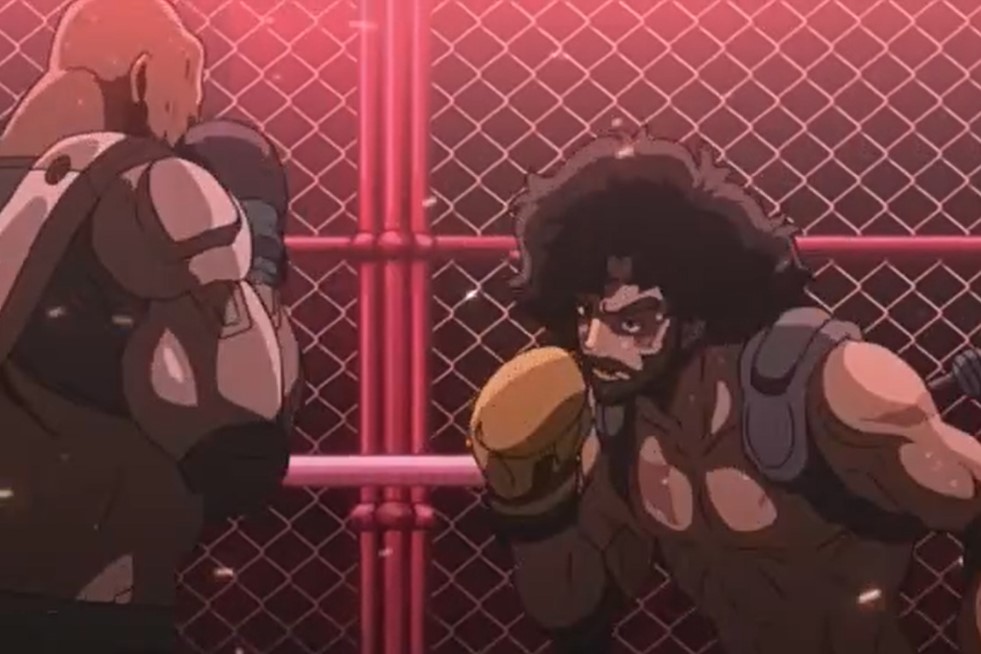 Nomad fights until the opponent is worn out or the match is stopped. The fans here like the match to be over with a brutal beating that can take a fighter to the hospital. Nomad’s manager comments that people here have come to see the show. Nomad didn’t like that and asked the coach to find someone who can match up with him. The fans want to see Nomad facing tough killer opponents. The manager told Nomad that they are not doing a fixed fight just like he asked. He also said that he has no problem with that agreement.

The manager told Nomad to stop pulling that out since it might keep him out of business. Nomad took his payment, and his manager told him that it is his last payment. He told Nomad to learn how this world work. The manager comments that this is just Megalo Boxing. Nomad partway with his manager. A year has past aver since Nomad left the fighting business, and he started drinking. But he got confronted by another guy who told him about how he changed his name from Gearless Joe to Nomad.

You can also read Spoilers & Preview: To Your Eternity Episode 1