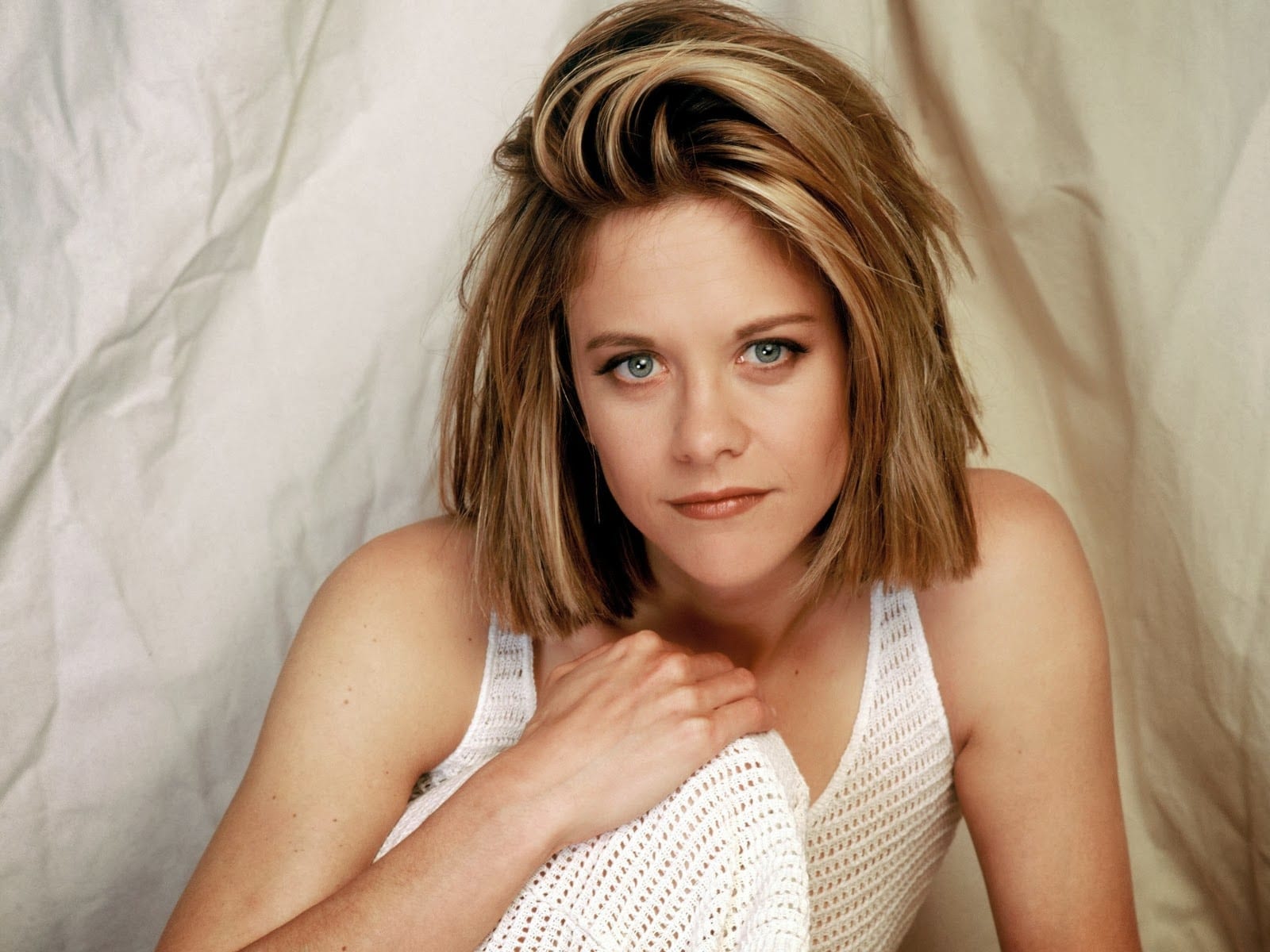 With the emergence of new talents, we have forgotten the legendary actors. Those actors taught us to live our lives to the fullest. Likewise, who took the industry of performing arts on such a high position. One such actress is Meg Ryan. No doubt, she has contributed a lot to this industry. Her outstanding roles in the film and television industry have made her one of the best actresses of her time. As a result, people all over the world are still curious to find out more about her. Likewise, many of them want to know Meg Ryan’s net worth and how much has she earned throughout her long career.

Meg Ryan is a famous American actress. She joined the industry in the year 1981. Since then, she has been working hard to entertain her fans across the globe. Moreover, she has appeared in over a dozen of films and television series throughout her career. And yet, she is a part of the industry as a producer. In the year 2015, Meg made her directorial debut. Meanwhile, she got herself a role in the film too. It was titled “Ithaca. Meg Ryan has won several accolades for her acting skills. No doubt, the legendary actress has been entertaining her fans for almost four decades. 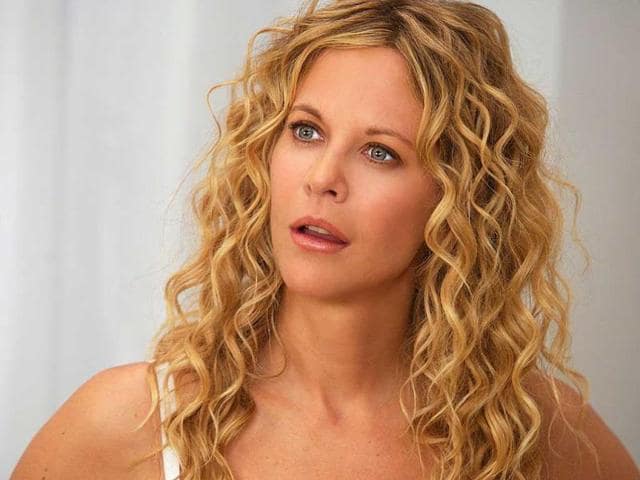 As a result, her earnings and personal life have fallen under the radar of the paparazzi. Moreover, her young fans are desperate to find out how much the actress has earned in her life. Therefore, in this article, we will be talking about Meg Ryan’s net worth. Likewise, we will shed some light on Ryan’s career and the path she worked on to scale high in the world. Here’s what we know about her.

Meg has been a common name in the industry for almost four decades. In these long years, she has made a fortune under her name. One of America’s leading film actresses Meg has a high net worth. No doubt, her impressive income is a result of her hard work and determination. As of now, Meg Ryan’s net worth is around $85 million. In her initial years, Meg was known as a famous actress for working in various romantic comedies. These have helped her grow a lot in her life. Moreover, it helped her earn a lot. She turned out to be one of the highest-paid actresses of her time. Meanwhile, her estimated pay of $10-$15 million in a few films made her the highest-paid actress. 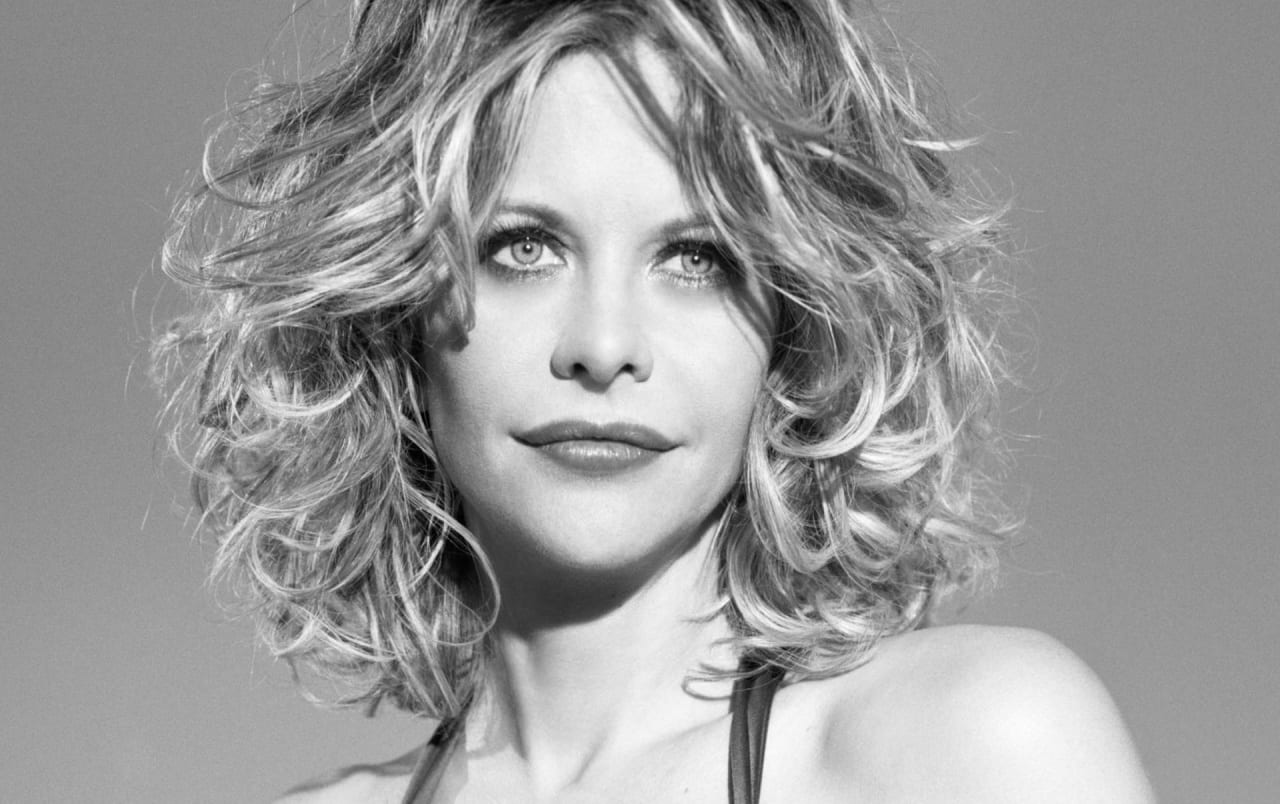 Meg Ryan’s net worth is around $85 million

Apart from working in those high-budget films, Meg has been associated with several magazines and brand promotions. All these have paid a lot to the popular actress. These things, in turn, have contributed a lot in making her earn a lot of money. Subsequently, her earnings lie on the list of most earned actresses of all time.

Meg was born on November 19, 1961. She hails from Fairfield, Connecticut, the U.S. She adopted the title “Ryan” from her grandmother’s middle name. Initially, she was named Margaret Mary Emily Hyra. Moreover, Meg completed her studies at the New York University. Her role in the CBS soap opera “As the World Turns” gave her instant success. Although, she joined the cast for earning extra money during her college days. It helped her in leading her career in the film industry. Since then, there was no going back for the actress. Over the years, she has worked on various big projects. Some of these include “Top Gun”, “Promised Land”, and “When Harry Met Sally…”, to name a few. Meg Ryan as an actress played both supporting and lead roles. She had flaunted her versatility through her performances. 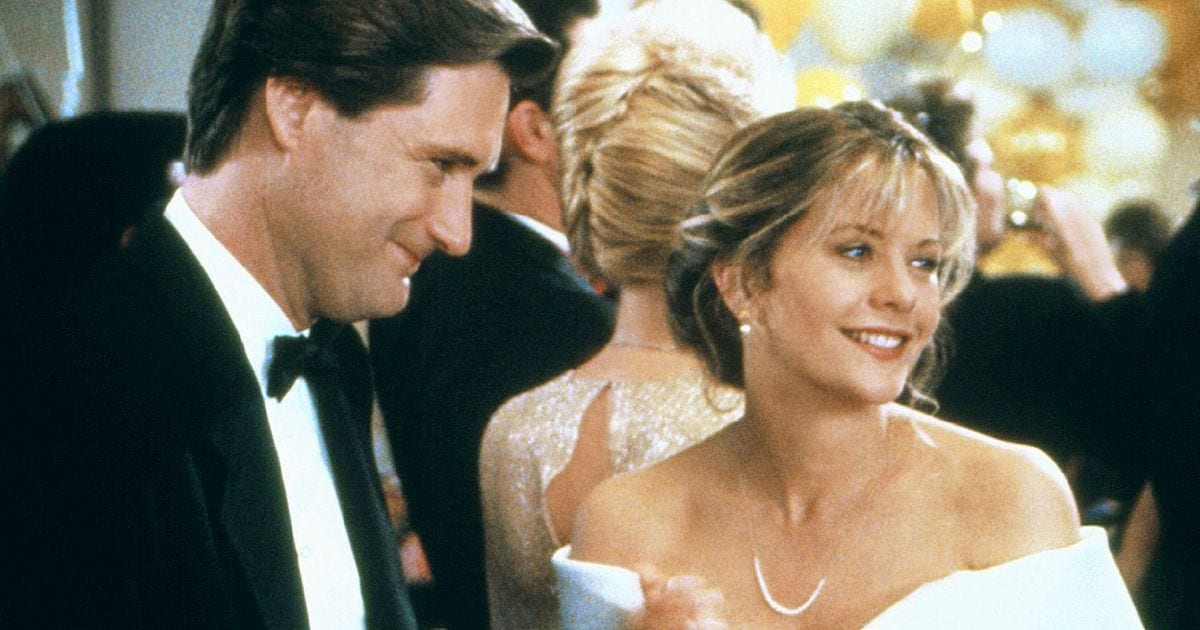 A still from Sleepless in Seattle

Talking about her television appearances, Meg Ryan got featured in several series. Some of them are “Captain Planet and the Planeteers” and “Curb Your Enthusiasm”. On the other hand, her prominent roles came in romantic comedies like “Sleepless in Seattle”, “When a Man Loves a Woman”, and “French Kiss”, among others. Owing to these films, she has received immense popularity. In the year 1994, Meg Ryan was awarded the title of “Woman of the Year” at the Hasty Pudding Theatricals. No doubt, her contribution to the industry is worth appreciation.