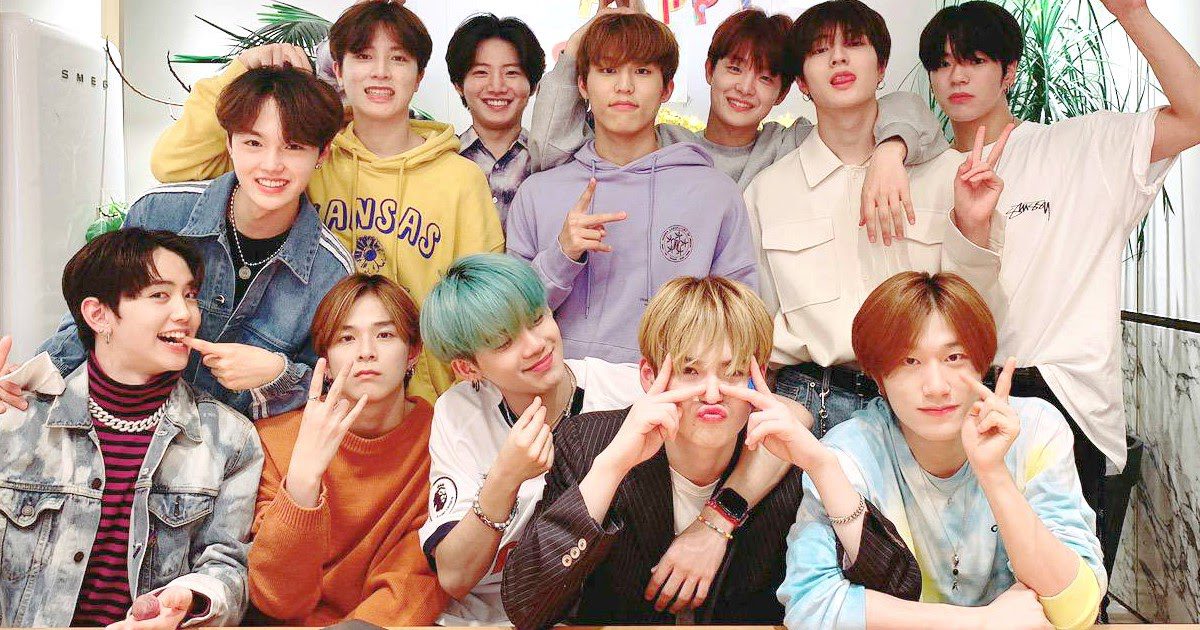 After 18 months since the finale of Treasure Box, YG Entertainment finally unleashed its new talents. The latest boy group from YG Entertainment ‘]TREASURE’ went on to make their debut on Friday, August 7, with “Boy”. Here are the things the new ‘Treasure Makers’ need to know about the boys of TREASURE, from their siblings to what they are up to right now! The twelve boys Hyunsuk, Jihoon, Yoshi, Junkyu, Mashiho, Yoon Jaehyuk, Asahi, Bang Yedam, Haruto, Doyoung, Jeongwoo, and Junghwan participated and aced all the challenges in the YG Entertainment’s survival show ‘Treasure Box’ and formed one of the biggest k-pop fandoms over their time in the survival show.

And with the support of ‘Treasure Makers’ and becoming the biggest debut of the year 2020, TREASURE went on to sell over 150,000 copies of their debut album. For the GEMS who weren’t here from the start don’t know, but the boy group was supposed to have 13 members and was supposed to be promoted into two units as Treasure and Magnum. But as the debut of the boy group and the subunits kept getting delayed several times, one of the members, YoonBin, decided to leave the group. After YoonBin’s departure, TREASURE decided to come out as a cohesive, 12-member group.

YG Entertainment is known to have several successful groups under their brand. But TREASURE is the first group in YG to have twelve members together. And as the boys know their moves and harmonies, they’ve been bringing some colorful music, fresh concepts, and large-scale synchronized choreography to the K-pop fans. As the boys have been in the industry for over two years, their families have been getting some recognition from the fans. Wanting to know if the idols have any siblings or not, fans have been looking for the answers on the internet.

The leader of the boy group, Choi Hyun Suk, has two siblings. Being the oldest sibling at home, Hyunsuk has a younger sister and a younger brother, while not much information has been out about either of the siblings. Being born in 2005, his sister is six years younger than him. The siblings are really close to each other. His sister is a huge fan of iKON and even asked her brother to get an autograph for her. 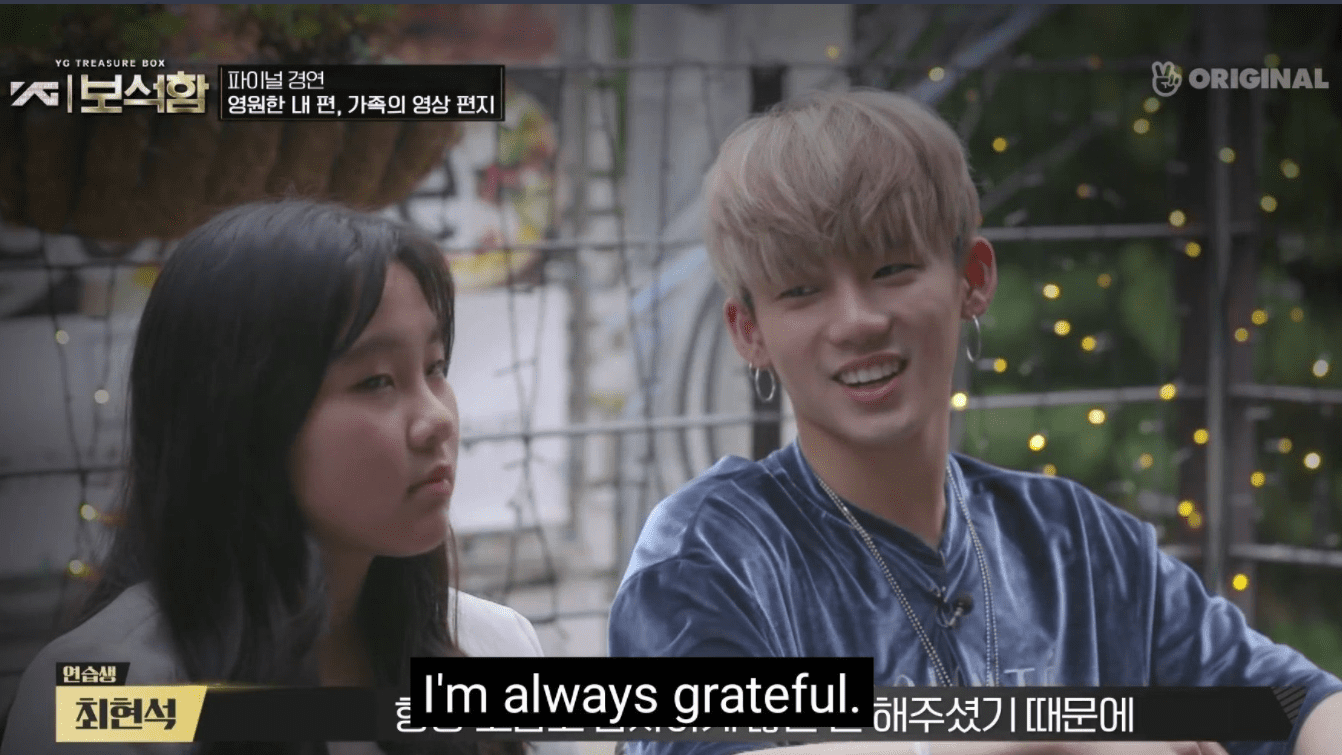 The Siblings of ‘TREASURE’: Hyunsuk with his little sister.

Park Ji Hoon has an older brother. While Jihoon’s elder brother is three years older than him, not much is known about him. His brother is either in a university or working. He’s known to keep his social life private and away from the media, considering he’s never been spotted with his brother in public. 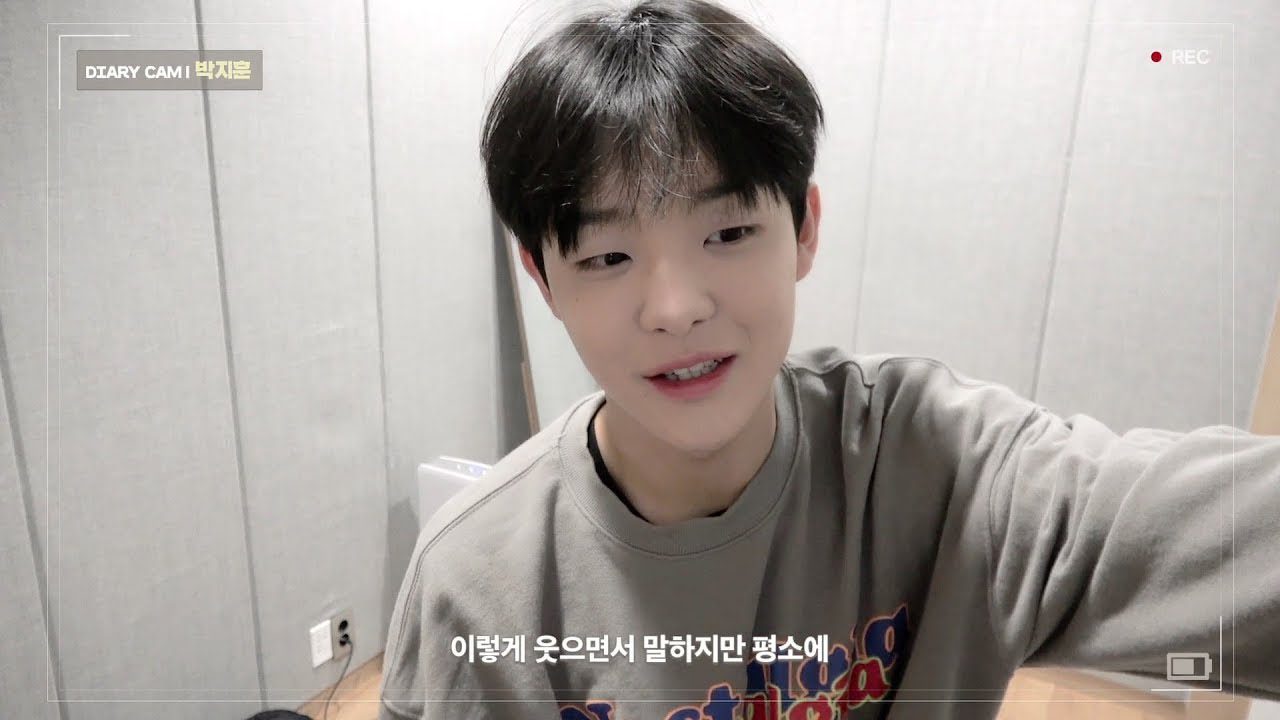 The Siblings of ‘TREASURE’: Jihoon is the younger sibling in his house.

Park Jeong Woo, aka the main vocalist of the boy group, comes from a supportive family. Being the Maknae in his family, Jeongwoo has an older brother whose identity is a secret till now. The last time both siblings were spotted together in public was during Treasure’s first concert. After enjoying the concert and supporting Jeongwoo, his parents and brother went on to join the idol backstage. He also wore the same cardigan that Jeonwoo wore during the first-anniversary stream on V live. 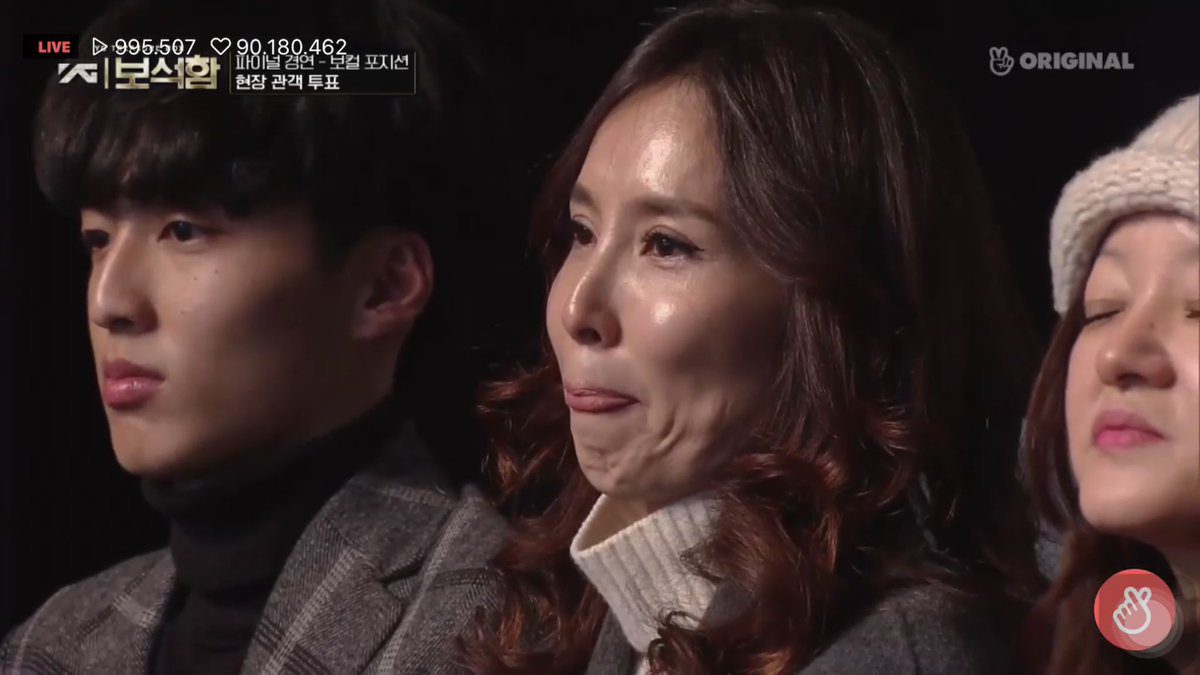 The Siblings of ‘TREASURE’: Jeongwoo’s older brother and mother were at one of his shows.

From joining the survival show to making his debut with Treasure, Watanabe Haruto came all the way from Japan. Haruto is a protective big brother to a little sister named Ariri. The two siblings are really close to each other. He even gifted her a cute plushie when he went back home to visit his family. Ariri is good at sketching, and she even gave Jihoon a drawing as a birthday gift. While Haruto respects his sister’s privacy, he doesn’t shy away from supporting her. He was once seen smiling and agreeing with the fans in one of the V lives when fans told him that his sister is cute. 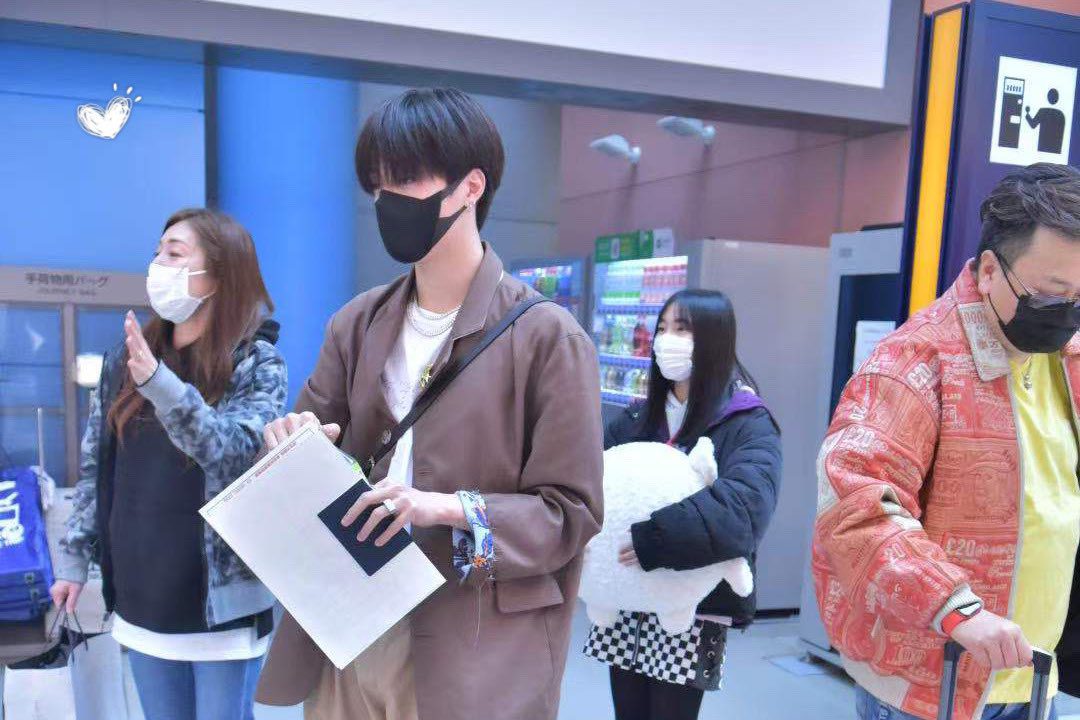 The Siblings of ‘TREASURE’: Haruto with his little sister back in Japan.

Kim Do Young has an older brother, but not much is known about him yet. The elder brother hasn’t been spotted in any public events with Do Young and is rumored to be a medical student. But his family has always been supportive of the idol. 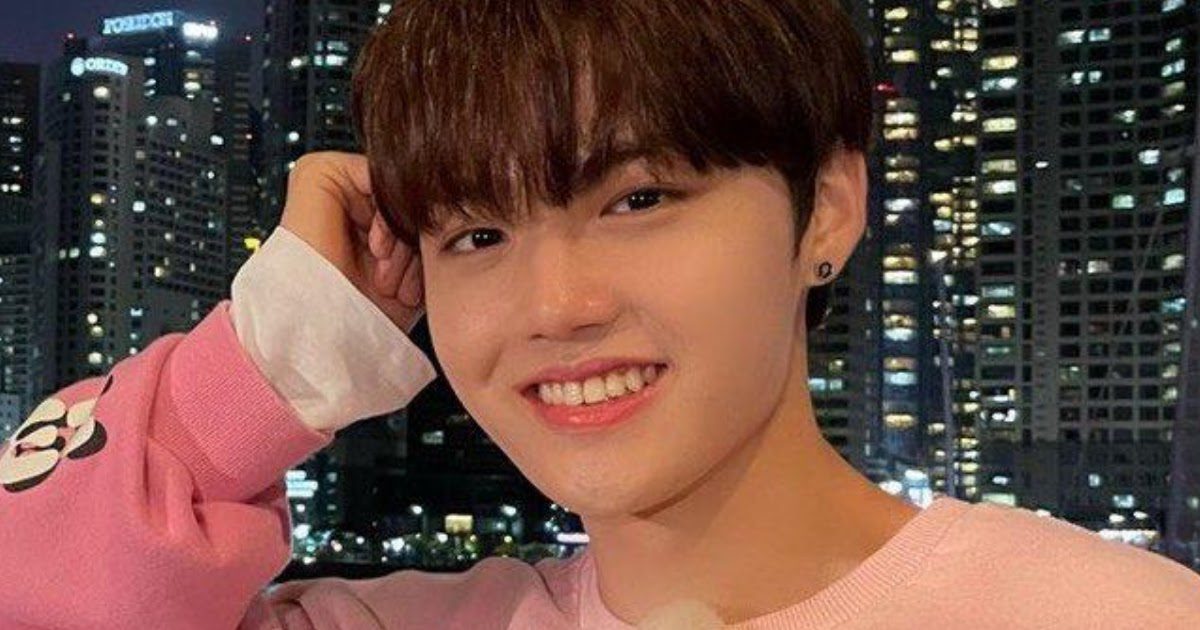 The Siblings of ‘TREASURE’: Coming from a family of doctors, Doyoung has an older brother.

Hailing from Japan, Masiho is an only child in his family. While he’s the oldest member in the group, he does get the experience of looking after the younger siblings. 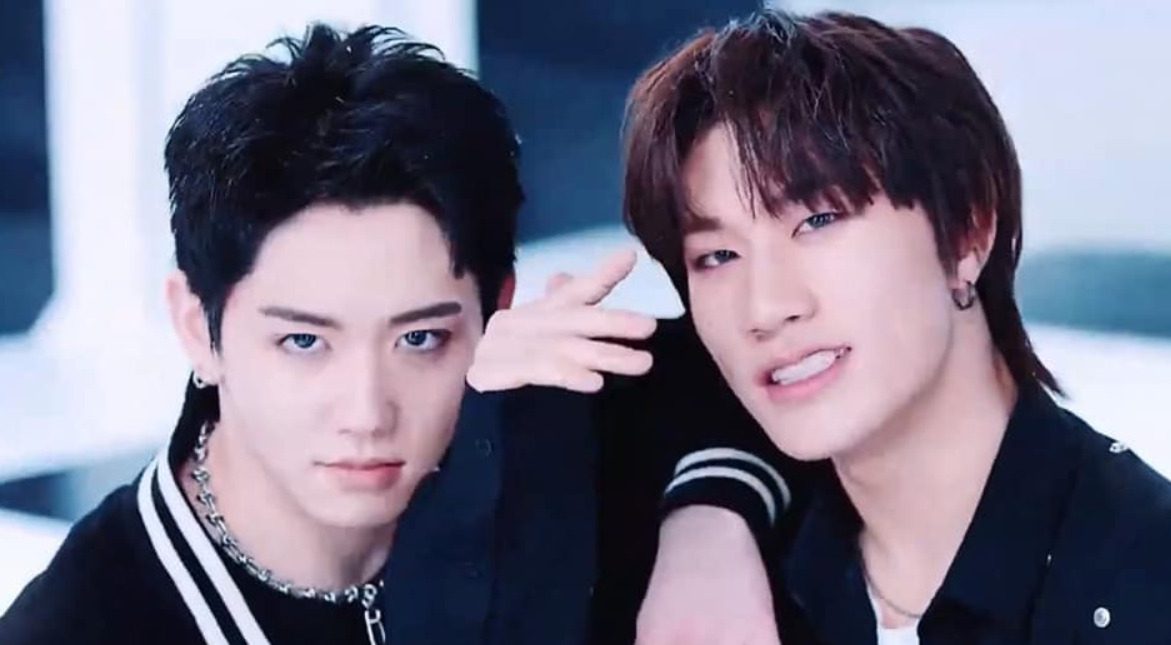 The Siblings of ‘TREASURE’: Mashiho and Bang Yedam are the only children in their families.

The main vocalist of the group, Bang Ye Dam, is also an only child. But the other boys of the group aren’t less than a brother to him. While last year, his pictures were getting compared to the pictures of ITZY member Chaeryeong. With the netizens saying how similar the two idols look and how they could be siblings.

Hamada Asahi has two siblings. Being the middle child, Asahi has an older sister and a younger sister. Not much is known about the sisters as they are back in Japan and Asahi barely speaks about them. On his trip back home, the idol was spotted spending time with his little sister. It’s no lie that, being miles away from home, he misses his family. Once in an episode of ‘Treasure Map’, when the group members had to interact with little kids, Asahi got emotional thinking about his sister. 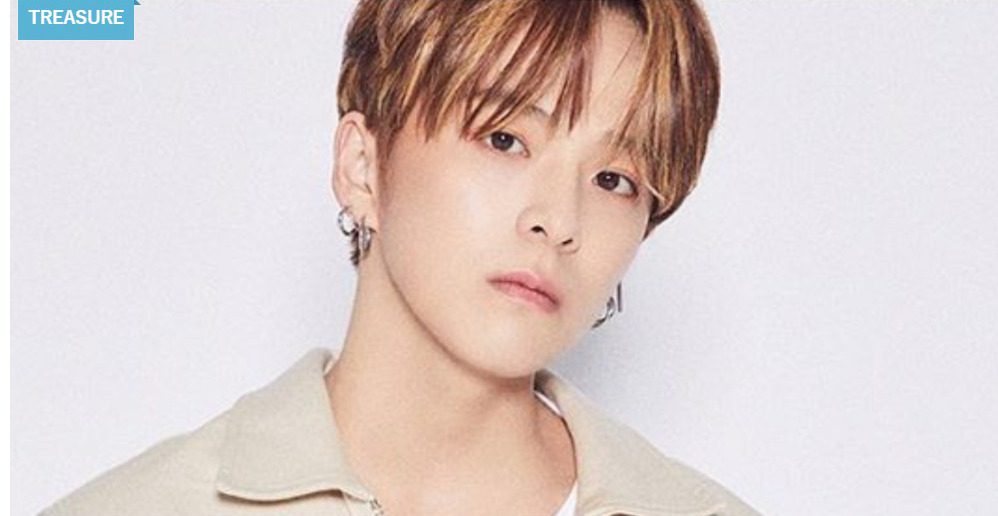 The Siblings of ‘TREASURE’: Asahi is the middle child.

Also Read: Who is BoA? Why Is She Known As The Solo Queen Of Kpop?

Yoon Jaehyuk is also the Maknae in his family as he has an older brother who is four years older than him. While not many details are out about his brother, the elder brother is reportedly studying at the Seoul National University. 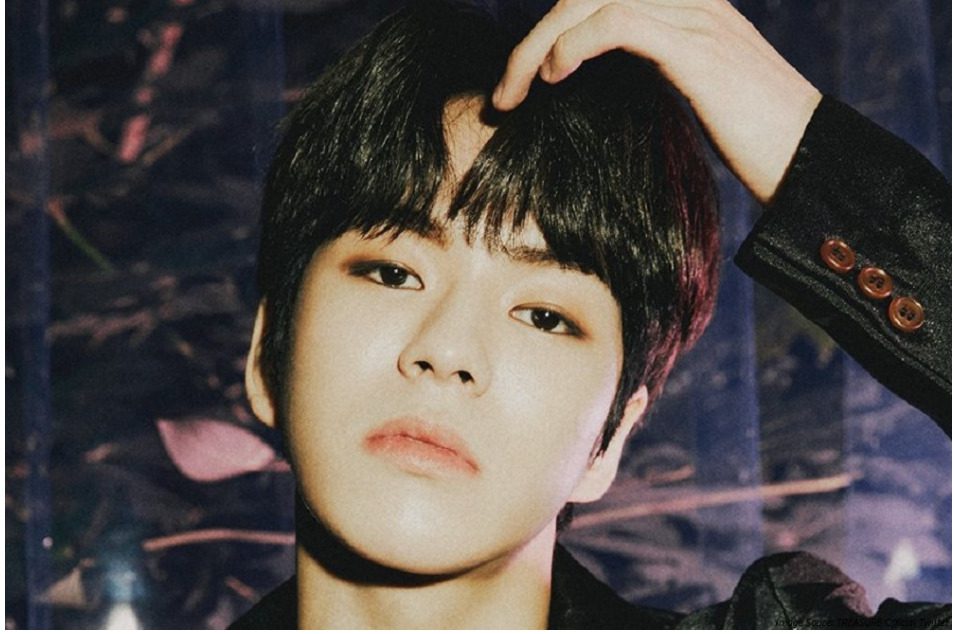 The Siblings of ‘TREASURE’: Being a maknae, Jaehyuk has an older brother.

Kim Jun Kyu has an older brother. While nothing much is known about him, he was spotted at an episode of the survival show YG Treasure Box. Junkyu wasn’t expecting his mother and brother to be sitting in the audience and ended up getting emotional seeing them in the audience. 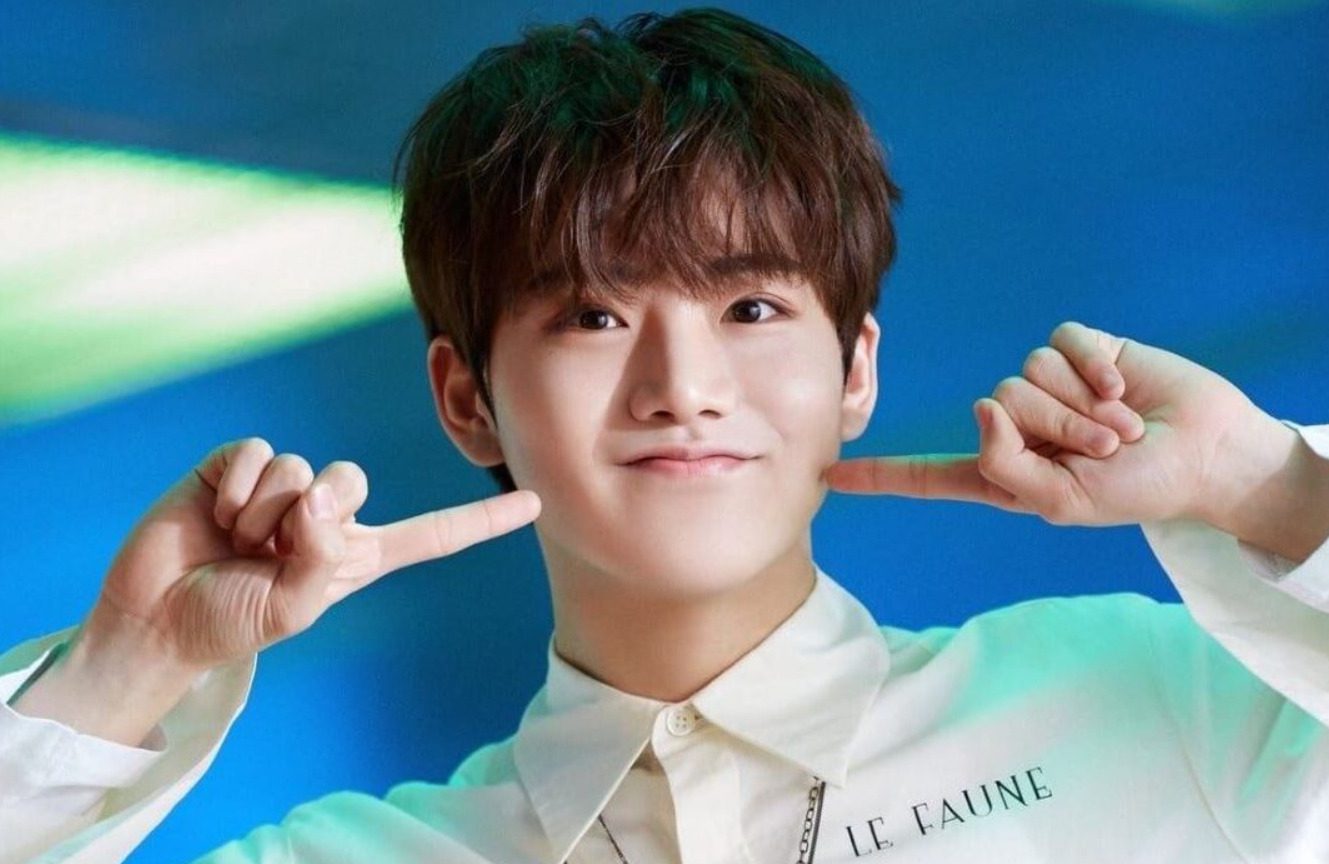 The Siblings of ‘TREASURE’: Junkyu is the Hyung of the house.

Kanemoto Yoshinori, who takes the stage name, Yoshi, is known to have the most siblings in the whole boy group. The Maknae at his house, Yoshi, has three older sisters. While none of his sisters have ever made any public appearance alongside him, in one of the V lives he did from back home in Japan, one of his sisters decided to pat his head. Making the fans go aww at the love and cuteness the brother-sister duo shares. One of his sisters is also a big fan of his senior group BIGBANG. He used to go to the concerts of BIGBANG along with his sisters too. 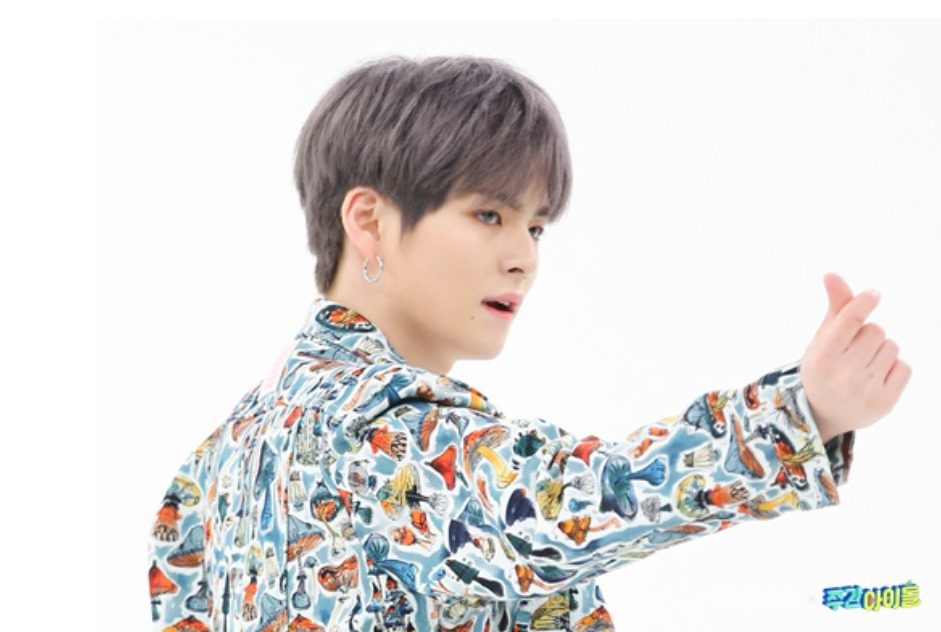 The Siblings of ‘TREASURE’: Yoshi is the maknae in his house and has the most siblings in the all boys.

The Maknae of the group, So Jung Hwan, popular by his stage name Junghwan is also the Maknae at his house. While some fans thought he was an only child, Junghwan actually has an older brother. The idol has managed to keep his brother’s identity a secret and respect his privacy as neither hie Hyung’s name nor any other information is out on the internet. 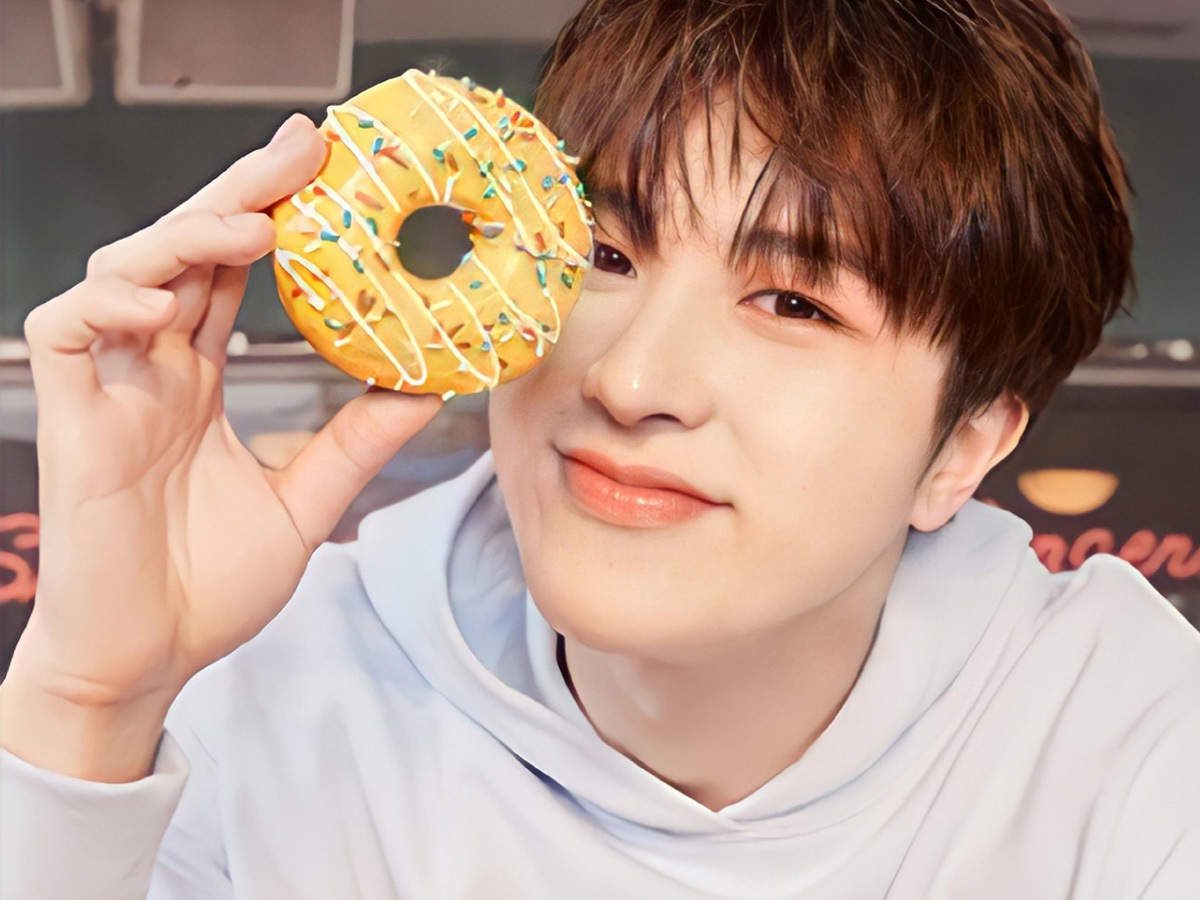 The Siblings of ‘TREASURE’: Junghwan is a maknae in the group and his house too.

He also expects the same from his fans in case they ever encounter his family in public. They would also respect their privacy and won’t make any posts online without their consent.