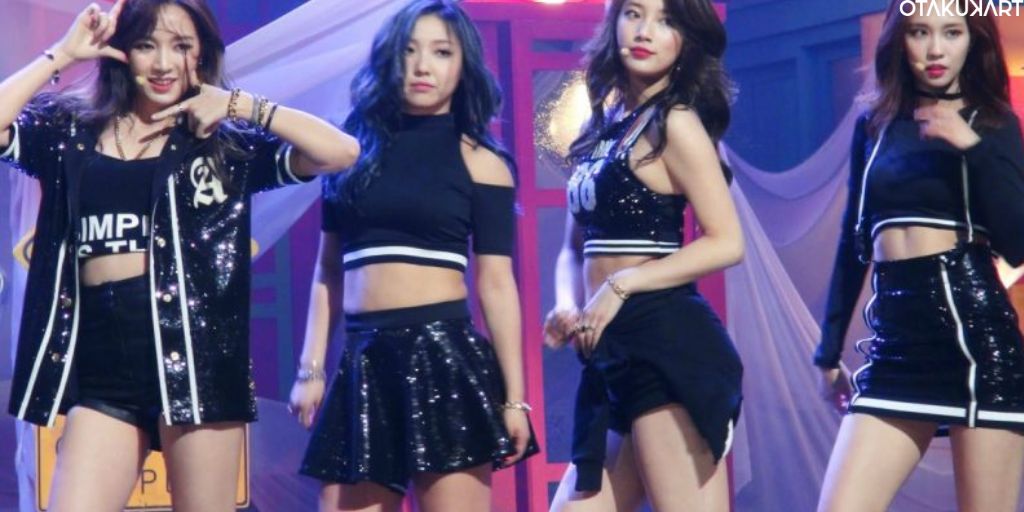 The Miss A Members have us all dancing to their hip and catchy tunes since day one! Miss A is one of the most iconic groups made by JYP Entertainment. The girl group, consisting of four talented members, debuted with the single Bad Girl Good Girl in July 2010. It would be an understatement to say that their debut was an instant hit. In fact, their debut is the only debut song till this day that reached number one on gaon digital Charts and received an all-kill. Through albums like A-Class, Touch, Independent Women III, Hush, and Colors, the group further went on to cement their status as one of the best girl groups of the generation. Even Billboards praised them by including them as one of the Top 10 K-pop Girl Groups of The Past Decade list in 2017.

After the promotion of Colors, two of the members left the group one by one, which eventually led to the disbandment of Miss A in the December of 2017. The Miss A members since then have ventured into their own solo careers. And we have to say that the members are doing really pretty well from being great actresses to ambassadors and more, their popularity has not died down even a single bit. So, it would not hurt to get to know the talented Miss A members, would it?

Wang Fei Fei was the eldest member of the Miss A members and was also the main vocalist. Fei was born on April 27, 1987 in Haikou, Hainan, China. The Miss A member was scouted when she was on her way to the dance school in Guang Zhou. Fei did produce her solo career in Korea for a while but shifted her focus back to China and has become a really famous artist over there. 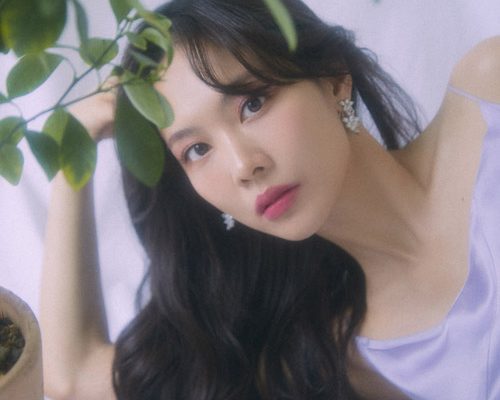 Mong Jia was the lead dancer, main rapper, and the vocalist of Miss A. She was born on February 3, 1989, and was also born in China. Through an audition that was held at her dance school, Jia had successfully become a trainee under JYP Entertainment. Signing a new contract with Banana Music Culture, Jia started to pursue solo activities in China. Since then, she has thrived as a solo artist in Japan. 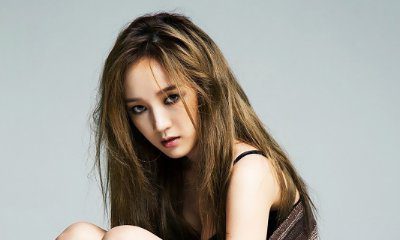 Lee Min Young was the main dancer, lead vocalist, and lead rapper of Miss A. She was born on June 21, 1991, in Seoul, South Korea. Min had attended one of the best dance schools in Korea and even had formed a dance duo with Girls’ Generation’s Hyeoyeon. The Miss A member is now also popular as a TV personality and as an actress. 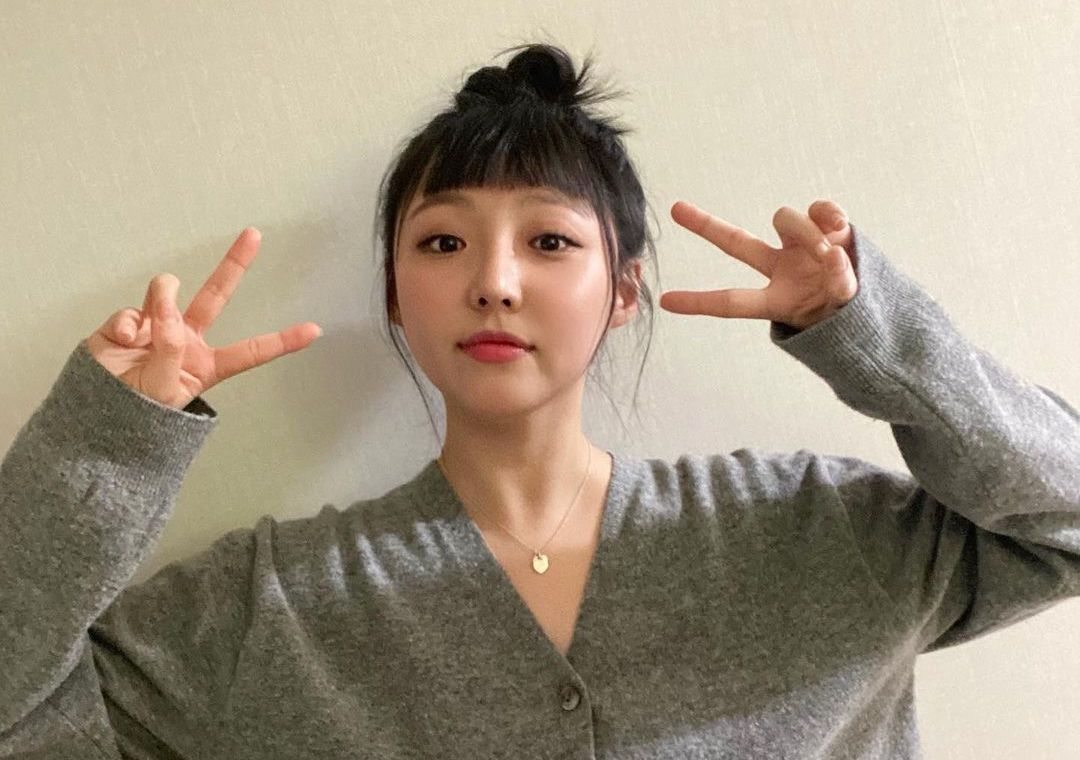 Here comes the maknae, lead Vocalist, Sub-Rapper, Visual, and Face of The Group, Bae Suzy. Suzy was born on October 10, 1994, in Gwangju, South Korea. She instantly became popular among the Miss A members for her good looks. How can someone look so beautiful! Not only that, but Suzy has also become one of the top actresses in South Korea, acting in K-dramas like Uncontrollably Fond, Start-Up, While You Were Sleeping, and Vagabond.