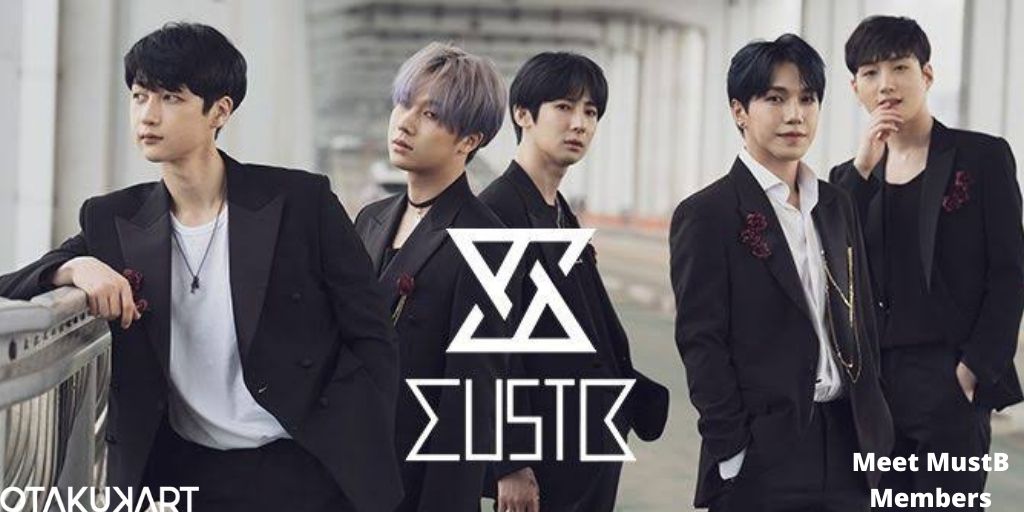 Here is all the information about the MustB members. MustB is a South Korean Kpop boy group that made its debut on January 21, 2019, under MustM Entertainment. The group released their first single on January 30, 2019, which was titled “I Want You”. The group originally had seven members, but 2 of the members left after the group was involved in a car accident. So currently, the group consists of five members, Doha, Taegeon, Wooyeon, Soohyun, and Sihoo. The Kpop industry has been growing at a very rapid speed, and there have been many groups that made their debut in the past few years. In recent years, people have been more open about following their passion as an artist, and there are many agencies that help them achieve their dreams.

MustB is one such group where the members think that they should be optimistic, and their catchphrase is “MustB A Light”. The phrase means that they want to become like a ray of light for all their fans. So the group carries the message of believing in their dreams and their passion for music and, of course, their fans. They wish that they could heal people with their music, and their main theme is ‘love’. It is very impressive how the group understands the power of music and thus, wants to help people through their music as music and all forms of art transcend any boundaries of language.

Let Us Have A Look At The MustB Members: 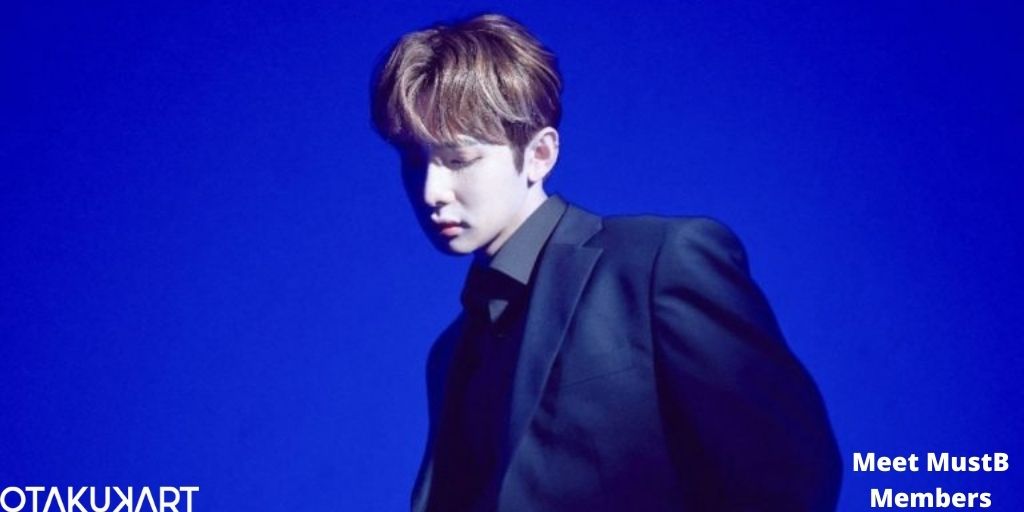 Here is the leader of the group Taegon. His birth name was Im Taegeon, and currently, he is 29 years old internationally. He is also a former member of the groups ‘Challenger’ and M. Crown. He is an excellent rapper, and he has also lived in Japan for a year. Because of this, he is good at speaking Japanese. He also has amazing talent in drawing, and fans are always eager to see more of his drawings. 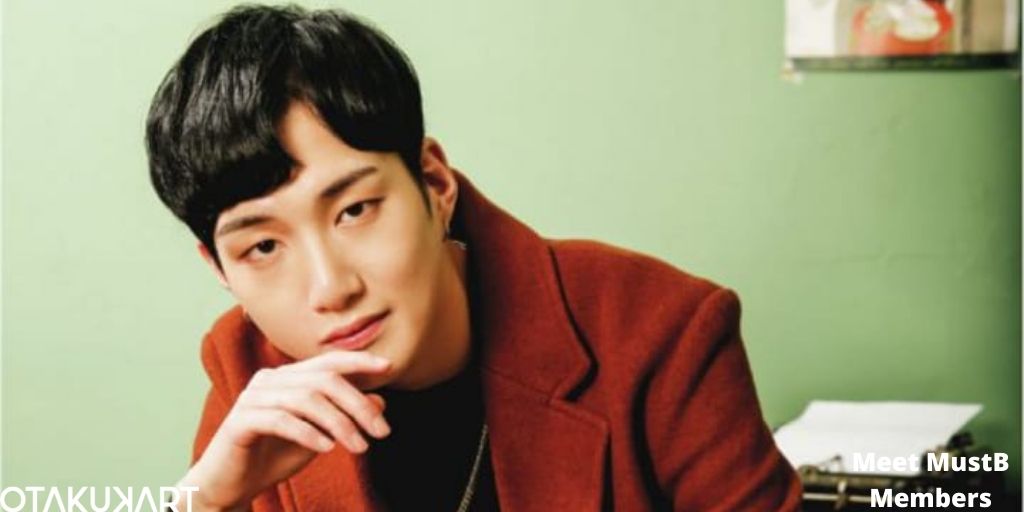 The second on the list of MustB members is Wooyeon. His birth name is Kang Seokkyu, and his International age is 28. He is the sub-vocalist of the group, and he is the tallest member of the group having a height of 185 cm (6’1″). Fans are always impressed by his vocal skills as he hits the highest notes among all his members. 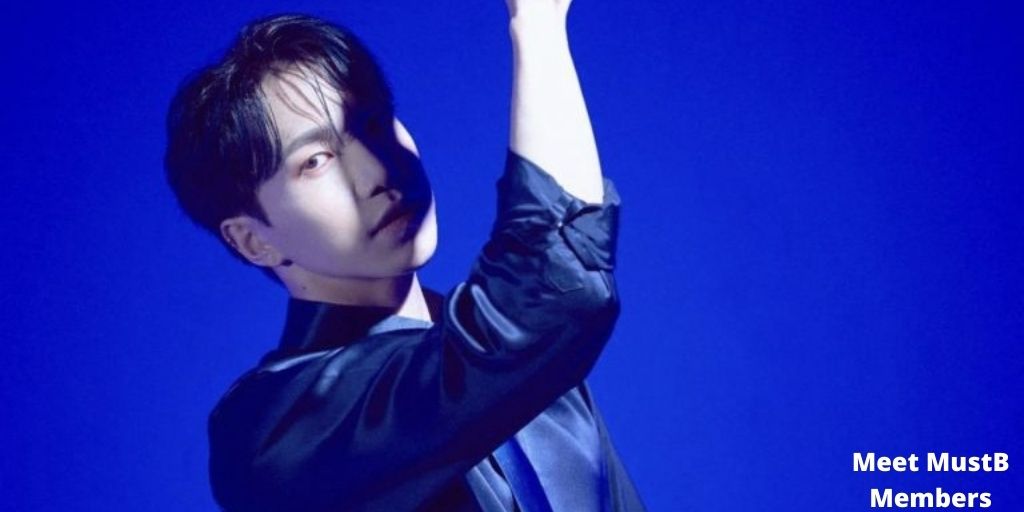 Doha is the third member of MustB. His real name is Kim Dohyun, and he is 27 years old internationally. He is the Lead Vocalist of the group and is known for his soothing vocals, which mesmerize all the fans. He was a former member of the group ‘Underdog’ as Baekjin. Fans love his warm personality. 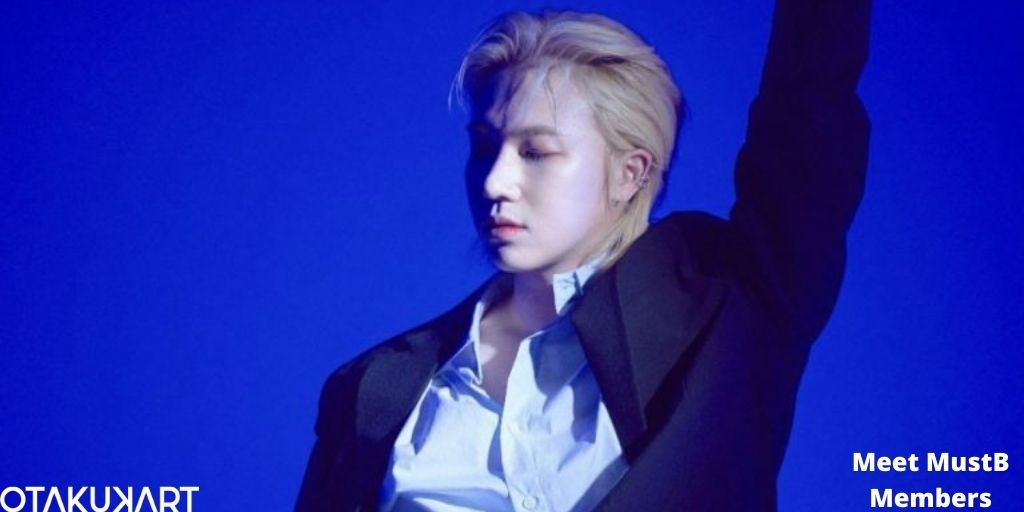 Now comes Soohyun, whose birth name is Kim Soohyun. The rapper is 26 years old internationally. He studied in Canada when he was young for two years. He was also an athlete as he played ice hockey for six years and did short-track speed skating previous to that. 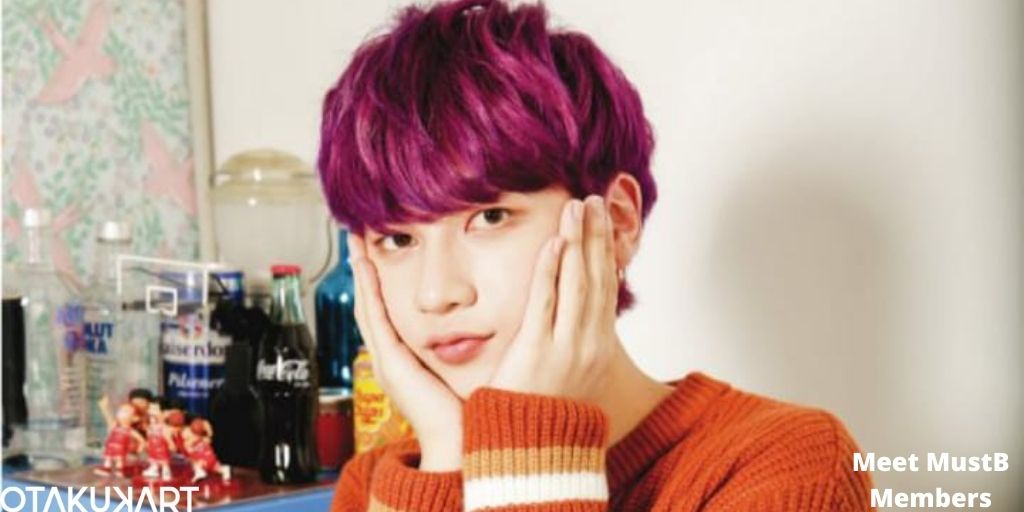 Sihoo is the youngest member of the group. His real name is Seo Seongwook, and his international age is 23. The idol is an amazing dancer, and he has been a dancer at the famous 1Million Studio. He was also a backup dancer for BTS in their song ‘Idol’. Thus, Sihoo is a multi-talented person and has many charms.

Sangwoo and Hawoon were members of MustB. The group had a car accident in April 2019, and following the accident, both the members left the group. Sanwoo was the former leader of the group, and currently, he is a member of the boy group ‘One A Day’. Meanwhile, Hawoon was the lead vocalist of the group and was also the eldest member.

Also Read: Kpop Comebacks To Look Forward To In May 2022