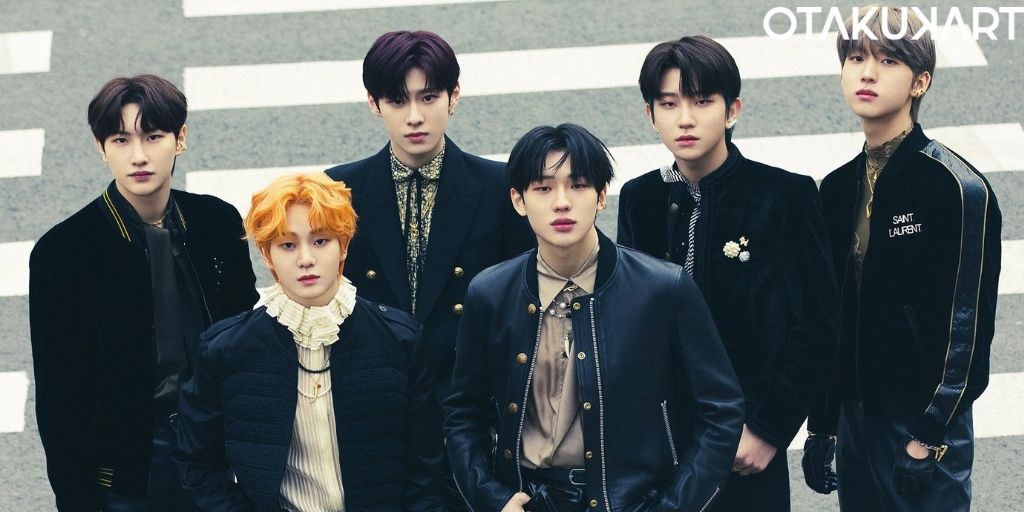 Psy’s P-Nation has finally debuted its first boy group. The company was already a house of major artists like Heize, Jessi, and Crush. The debut of TNX in P-Nation is surely a fresh whiff of air. TNX debuted on 17 May 2022 with their mini-album “Way Up”. Their debut music video “Move” has been a sensation since it dropped, with over 7 million views in almost a week of its release. Seeing all the buzz after their much-awaited debut, people are naturally curious about the TNX members. If you are one of them, which you clearly are, read ahead.

TNX’s final lineup was determined from a survival show LOUD that aired in 2021. One special aspect of the show was that the contestants weren’t trainees at any agency at the time of the show. The final lineup had seven members, but only six debuted as one member pulled out from the group. Tanaka Koki was able to make it to the final 7, but since he is too young, he decided it was best to defer this opportunity and train for some more time. The show was a joint collaboration between J.Y. Park and Psy with an aim to create two boy groups in the finale. TNX is Psy’s group; meanwhile, JYP’s group will debut sometime in 2022 too.

TNX stands for the new six, and just like their name, the members of TNX truly have new concepts and styles to show to us. It’s just their beginning, and we know they have a long way to go.

Who are the members of TNX?

Tae Hun is the leader of TNX. He was born on 19 November 2002 in Incheon, South Korea. One of the facts that makes him special is that he was P-Nation’s first trainee ever. He was also a trainee under The Black Label previously. He has proclaimed that he is good at a great array of sports like archery, swimming, and soccer. For those who are interested in personality types, his MBTI type is ESFJ. Additionally, he loves mint chocolate and macaroons. 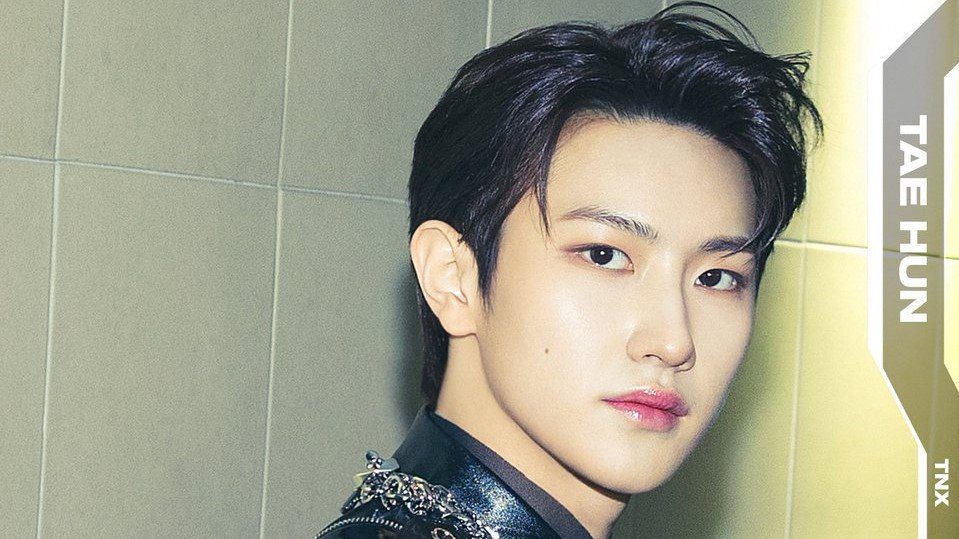 Kyung Jun, born August 30, 2022 is a rapper in TNX. He has formerly lived in Brisbane, Australia, for ten years and hence has great English speaking skills. He has shared how he wanted to be a surgeon at first. But then, when he came back to Korea, he was scouted on the street, and since then, he has dreamt of becoming a K-pop idol. Kyung Jun has formerly trained at BigHit Entertainment (now Hybe). His MBTI type is ISFP. He is also the hyung of the group. The group’s oldest is a ’02 liner. Feeling old enough? 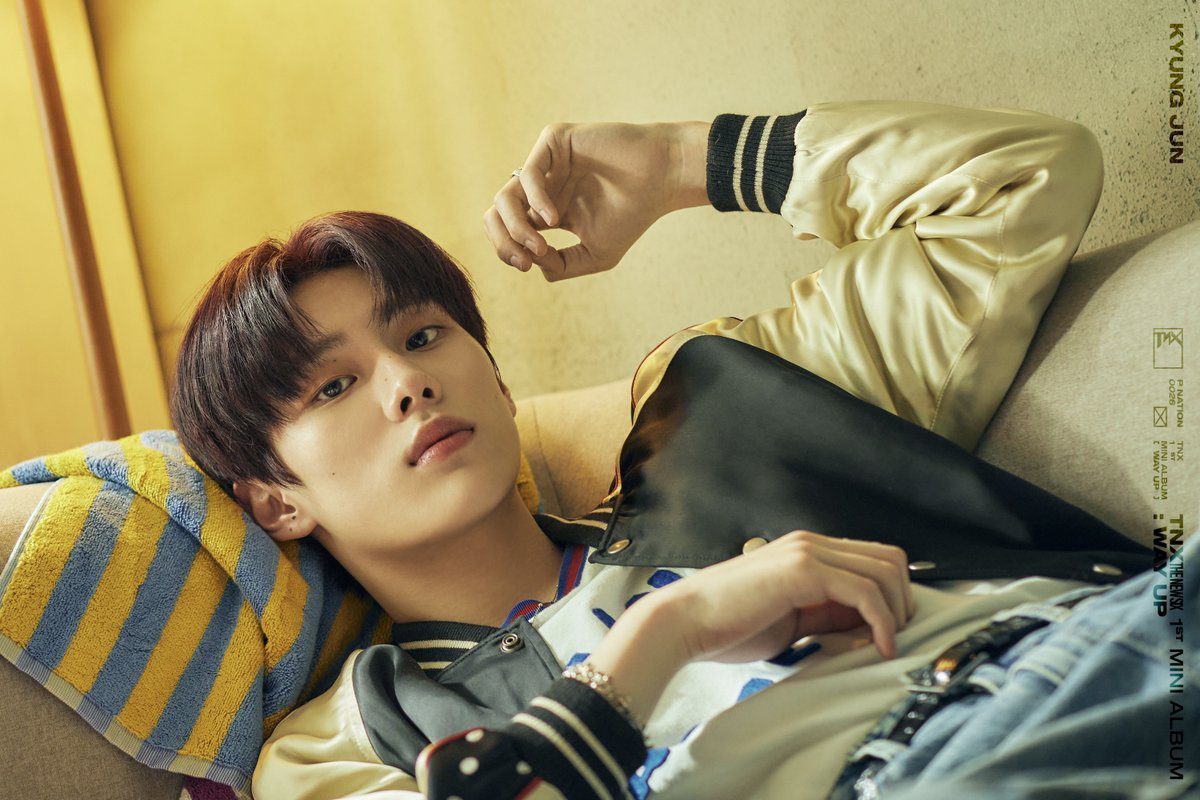 Also Read: Which Are The Kpop Groups Going On Tour In 2022?

Hyun Soo was born on 16 September 2003 and is the dancer in TNX. He used to train in TS Entertainment initially. One interesting fact is that he almost didn’t get into the final lineup until Psy decided to save him from elimination. For sure, Hyun Soo must be uniquely talented, which made Psy save him. Hyun Soo is also friends with CIIPHER’s member Won as they both are of the same age. He had previously said that he is interested in photography too. Hyun Soo’s MBTI type is ENFP. 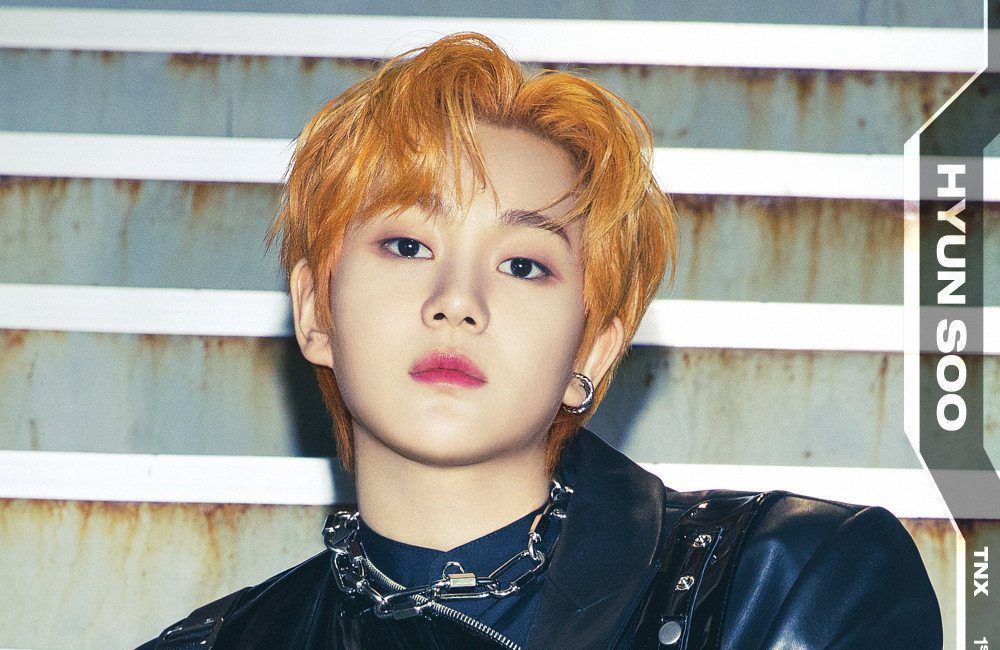 Next, we have Jun Hyeok, the main vocalist of TNX. He was born on 20 September 2004 and has studied in the Philippines for some time. He was a cast during the 10th episode of LOUD. Jun Hyeok has said previously that he wanted to be a balled singer, but Psy told him that his company is all about hip-hop. Hence, he changed his ambitions to fulfill his idol dreams. Someday he aspires to collaborate with idol G-Dragon. Also, his MBTI type is ENFJ.

Hwi was born on 11 November 2004 and is both a rapper and also a producer on TNX. Because of his immensely talented self, he was given offers from both JYP Entertainment and P-Nation in the 9th episode. But, as we see now, he chose P-Nation. Hwi was also into skiing, but he gave it up to pursue his calling, which is producing music. He aspires to feature on the Billboard Hot 100 someday. All the best to Hwi, and I’m pretty sure, in some time, we will see TNX on BB Hot 100. After all, all members of TNX are such hardworking boys. Hwi’s MBTI type is ENTP. 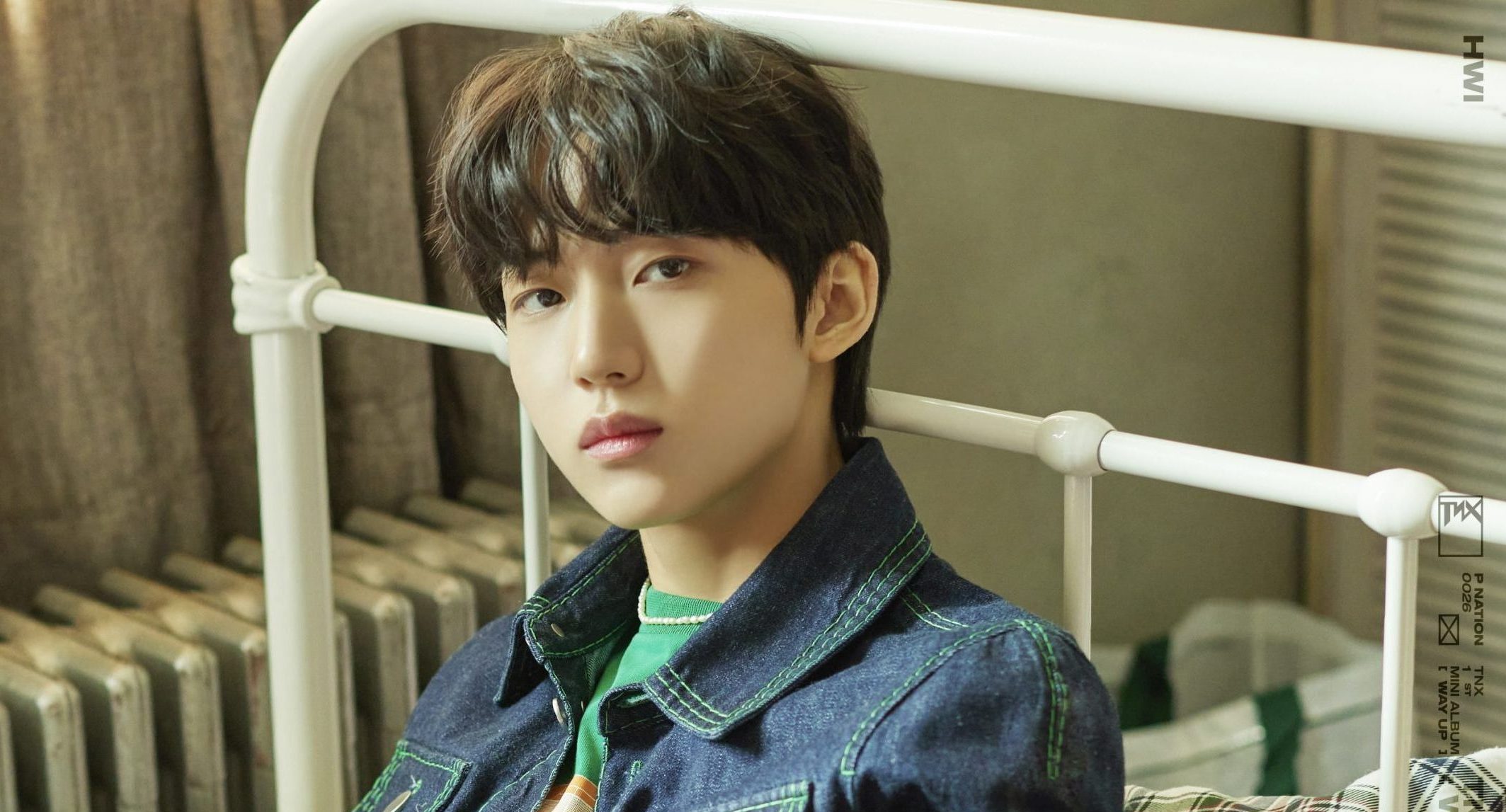 Last but not least, we have TNX’s maknae, Sung Jun. He was born on 30 August 2005. Just like Hwi, Sungjun was cast by both P-Nation and JYP in the tenth episode. But as fate would have it, he chose P-Nation. Apart from music, Sung Jun’s hobby is nunchaku. He has a very simple but heartwarming dream, which is to become a singer that is widely loved. We mean, we have a feeling Sung Jun’s wish is about to come true in the near future. Sung Jun’s MBTI type is ENFP. 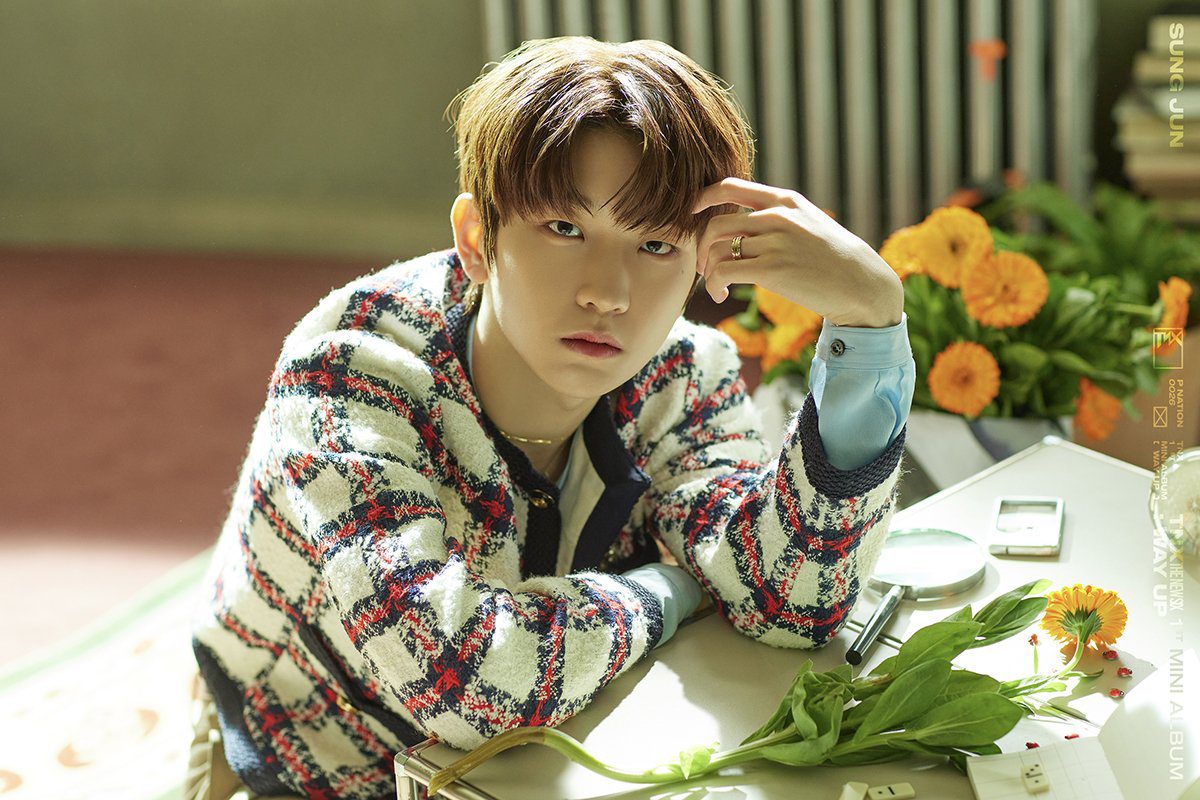 Also Read: 10 New Kpop Groups in 2022 That Everyone is Talking About