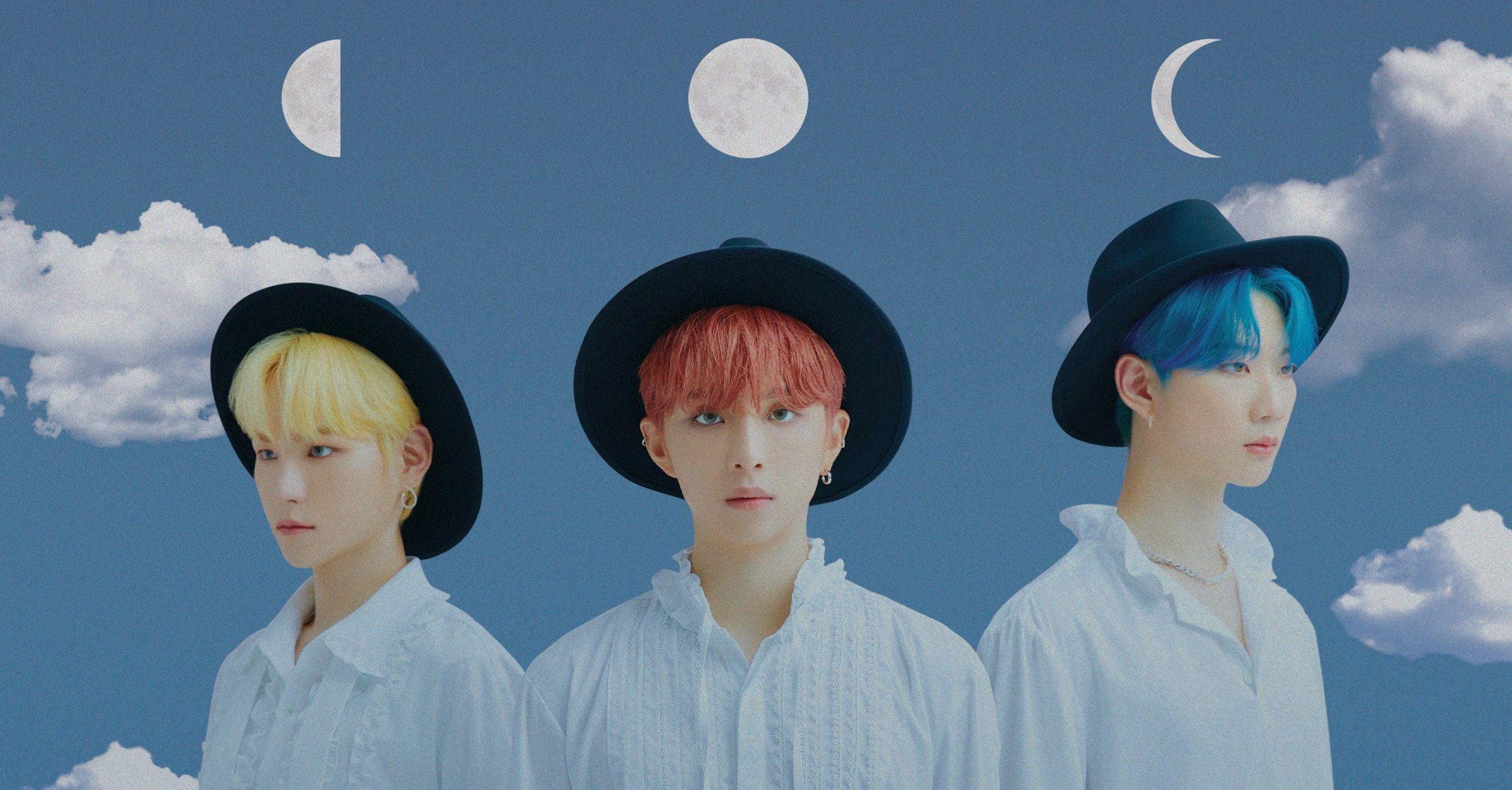 With every year passing, the number of K-pop groups making their debut is increasing. And in the race, many deserving groups remain less known on the global scene. One of those lesser known groups is the “BDC”. Making their debut in 2019 under the “Brand New Music”. The same company that handles other K-pop artists like Hanhae, Lee kang, As One, and many more. Two years back, the trio didn’t get the global recognition they deserved. But with their recent comeback, BDC’s fandom is growing slowly. From starting their journey from one of the most popular survival show. To debuting under one of the biggest companies in the industry. Meet the K-pop trio “BDC”.

The K-pop trio “Boys Da Capo” which is popularly known as “BDC”, consists of three members who started their journey of becoming the K-pop idol together. Kim Si Hun, Hong Seong Jun, and Yun Jeong Hwan started their journey together as they met on M-net’s reality show “Produce 101”. In October 2019, the trio went on to release their debut song “Remember Me” with a self titled album. Followed by their second album, BDC’s The Intersection: Belief, and beginning the “The Intersection” series . They made their comeback in August 2021 with their brand new single “Moonlight” as a part of their album “BDC The Intersection: Contact”. 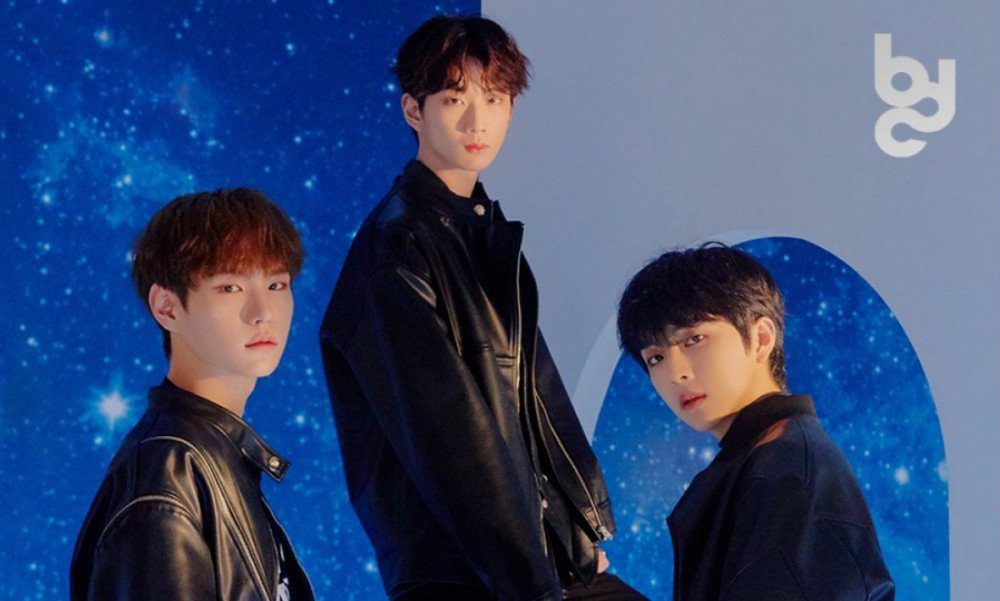 Here is everything you need to know about the members of the K-pop trio BDC!!!

Sihun, Meet The Leader of The Trio

Sihun’s full name is Kim Si Hun and he is the leader of the trio. A ’99 liner, Si Hun hails from Jeju Island of South Korea. Along with being the vocalist, he is also the main dancer and rapper of the trio. Looking back at his childhood, Sihun says that he wanted to be a football player. But he went on to go for performing arts as he loved to dance. Majoring in “Practical Dance”, he went on to attend the Hanlim Entertainment and Arts High School. He is a big fan of “BIGBANG” and calls G-dragon his inspiration.

Beginning his life as a trainee idol, Sihun started under YG Entertainment and trained for two years and nine months. While he was supposed to debut with AB6IX, he went on to become MXM’s backup dancer. And ended up joining the survival show. While competing on M-Net’s Produce X 101, he was ranked 27 after he was eliminated in episode eleven.

Seongjun, Meet The Dancer of The Trio “BDC”

Seongjun’s full name is Hong Seong Jun and he is the lead dancer and lead vocalist of the tri. He is also a ’99 liner like Sihun. He hails from the Gyeonggi-do province near the capital of South Korea. Attending the Bundang High School, he has always been interested in music. It is not known what company Seongjun was a trainee for, but he has had the idlo training for one year and four months. Seongjun is also a marvel fan, and loves Spiderman. In 2019, he went on to join M-Net’s Produce X 101 but got eliminated in episode eight. His overall rank was 51. Two years after debuting, he says that he has become hungry for more in his career. He has been practicing and writing more, so there are greater things ahead for him and his group in life. 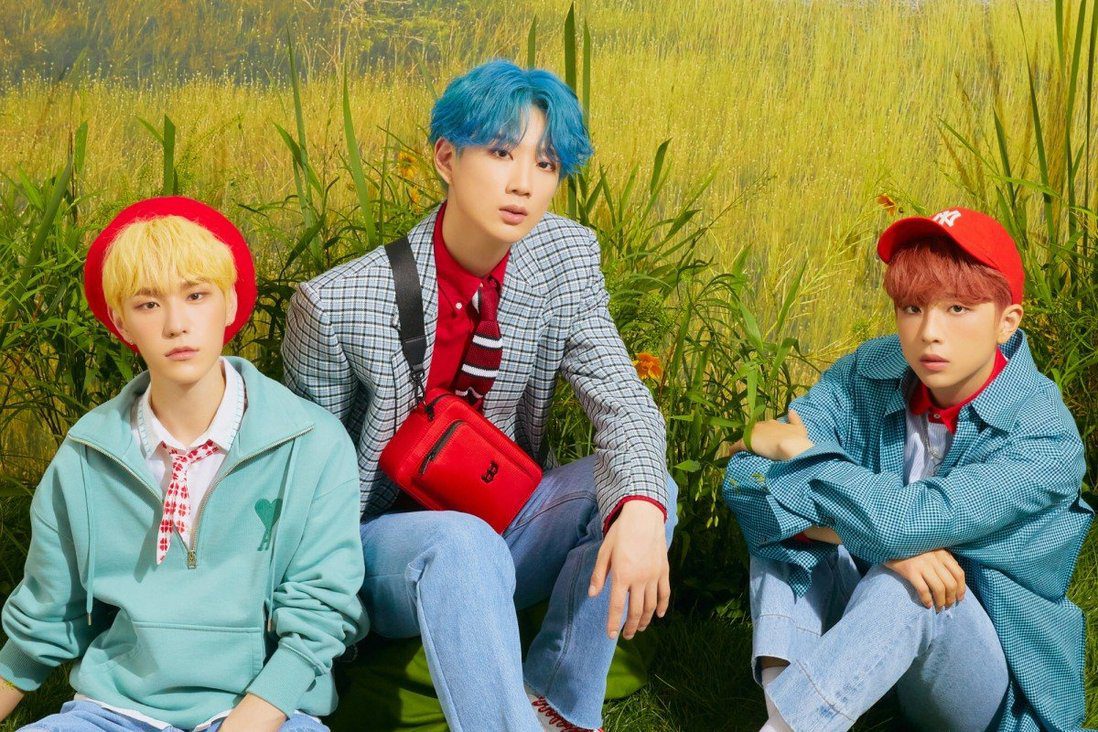 Junghwan, Meet The Maknae of The Trio “BDC”

Junghwan’s full name is Yun Jeong Hwan, and he is also the main vocalist of the yrio. Being a ’01 liner, Junghwan is the youngest member of the group. He hails for the capital Seoul and has been performing musicals ever since the age of fourteen. After attending Seoul Cheonho Elementary School, he went on to attend the Department of Practical Music at Seoul Performing Arts. In 2019, he graduated from  department of K-POP at Howon University. Before entering the M-Net’s survival show, Junghwan had been a trainee for two years and six months. Participating in Produce X 101, he was eliminated in episode eight. And his overall rank was 38.