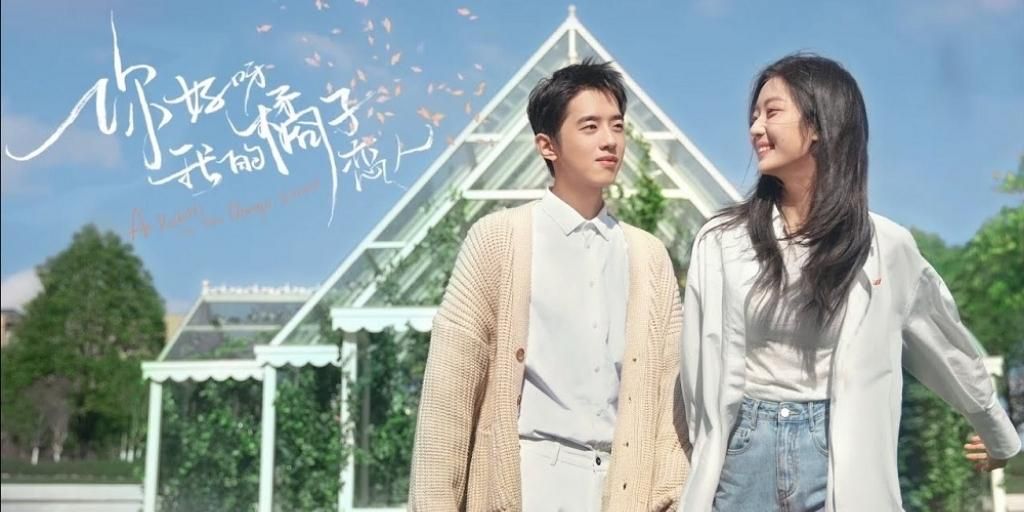 Robot In the Orange Orchard

We’ve always talked about how amazing and heart-wrenching Korean dramas are, but Chinese soap operas seem just as painful to watch. The Chinese entertainment industry is most known for making the most surprising turn of events in their drama serials. By surprising, I meant gut-wrenching. Most Chinese soap operas never have a set ending. Fans make loads of predictions, and the series goes by painfully slow, with more than one conflict, but in the end, is there finally an actual happy ending. After putting all viewers into tears and trauma, there comes that one happy ending. ‘A Robot In the Orange Orchard’ is exactly that sort of genre. Bitter-sweet.

It is an ongoing Chinese television series starring Connor Leong and Sun Qian as the main cast. The drama aired on May 20, 2022, on Youku. Furthermore, the male and female protagonists have shown such excellent acting that everyone is very engrossed and waiting for the coming episodes. ‘A Robot In the Orange Orchard’ is a simple yet very sobering plot. Heartbreaking as usual, the conflicts of the story have even the jolliest people quite saddened. The cast of the story have all excellently played their roles and have gained a heavy following recently. Fans have already begun questioning if shortly, the cast of ‘A Robot In the Orange Orchard’ will ever feature in new projects.

‘A Robot In the Orange Orchard’ Cast

We’ve covered what the ongoing drama is about and what type of ending we can assume, along with how emotional some people can get while watching these types of soapy dramas. Now, let us properly introduce the cast of ‘A Robot In the Orange Orchard’.

Chinese actor and model Connor Leong stars in the drama in the lead role. He has gained the most popularity from the Chinese drama Meteor Garden. Most people envy his physical features while girls continue to helplessly fall for him. He might have set the standards for looks a little too high. As a model, he has adequately made the cover of more than a few magazines. Connor Leong plays Lu Sen, a successful CEO of a technology company who has severe allergic reactions to direct or physical contact with other people. Coincidentally, Lu Sen discovers a doctor who had built a human-like robot named ‘Friday’. 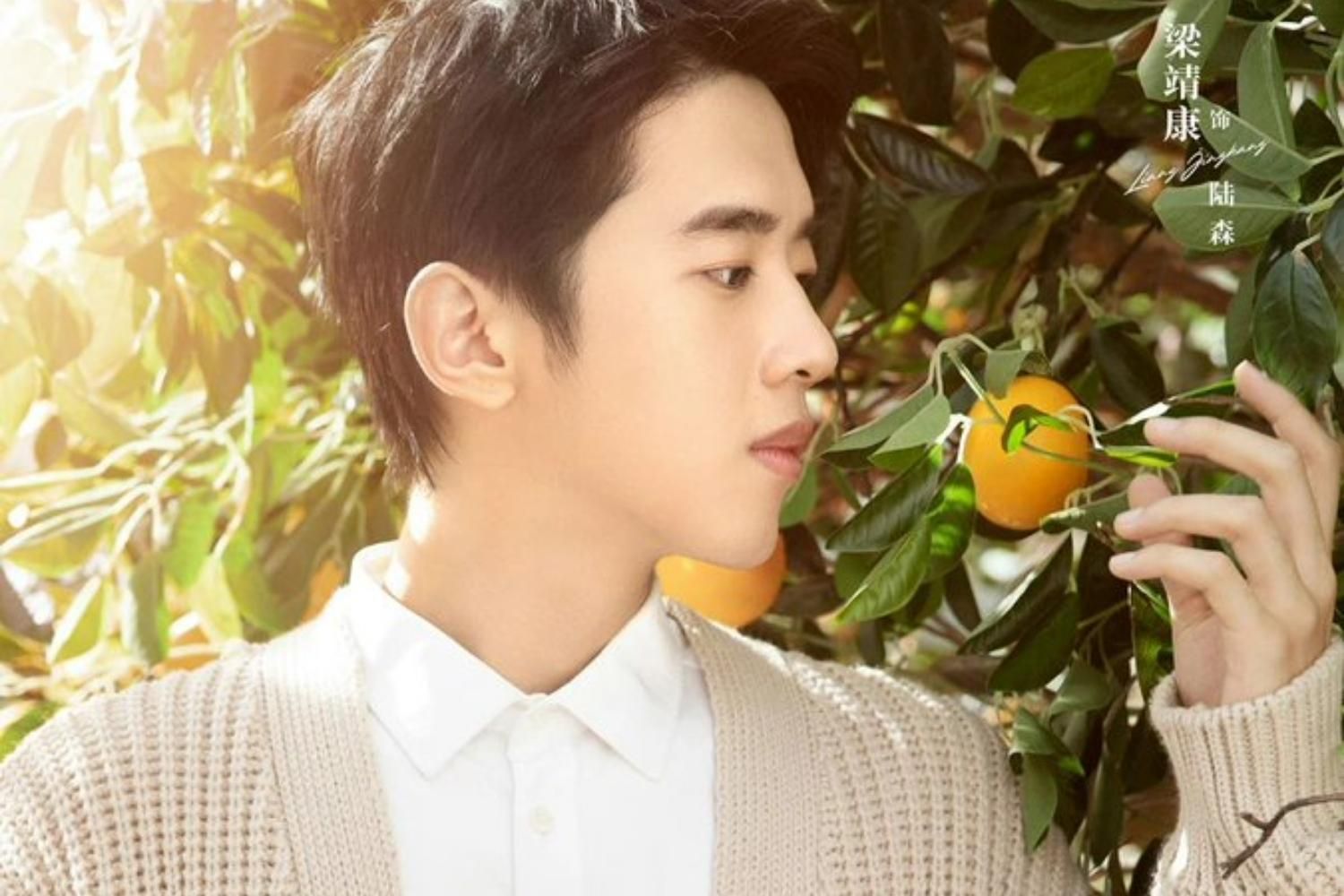 Also Read: How To Watch Why Her? The Upcoming Law Drama!

The sensational actress gained much recognition over the past few years for her experience in acting. Going into drama school and getting field experience, much of her following is starstruck. In ‘A Robot In the Orange Orchard’, Sun Qian plays the female lead as the human-like robot. The main purpose of creating this robot in the drama was to help the legendary CEO cope with his allergies. The major plot twist was that Sun Qian was human acting in the role of the robot due to technicalities. The drama’s twists and turns have so far not let anyone blink. Starring in the most critical role in ‘A Robot In the Orange Orchards’, Sun Qian just adds further credibility to her skills. 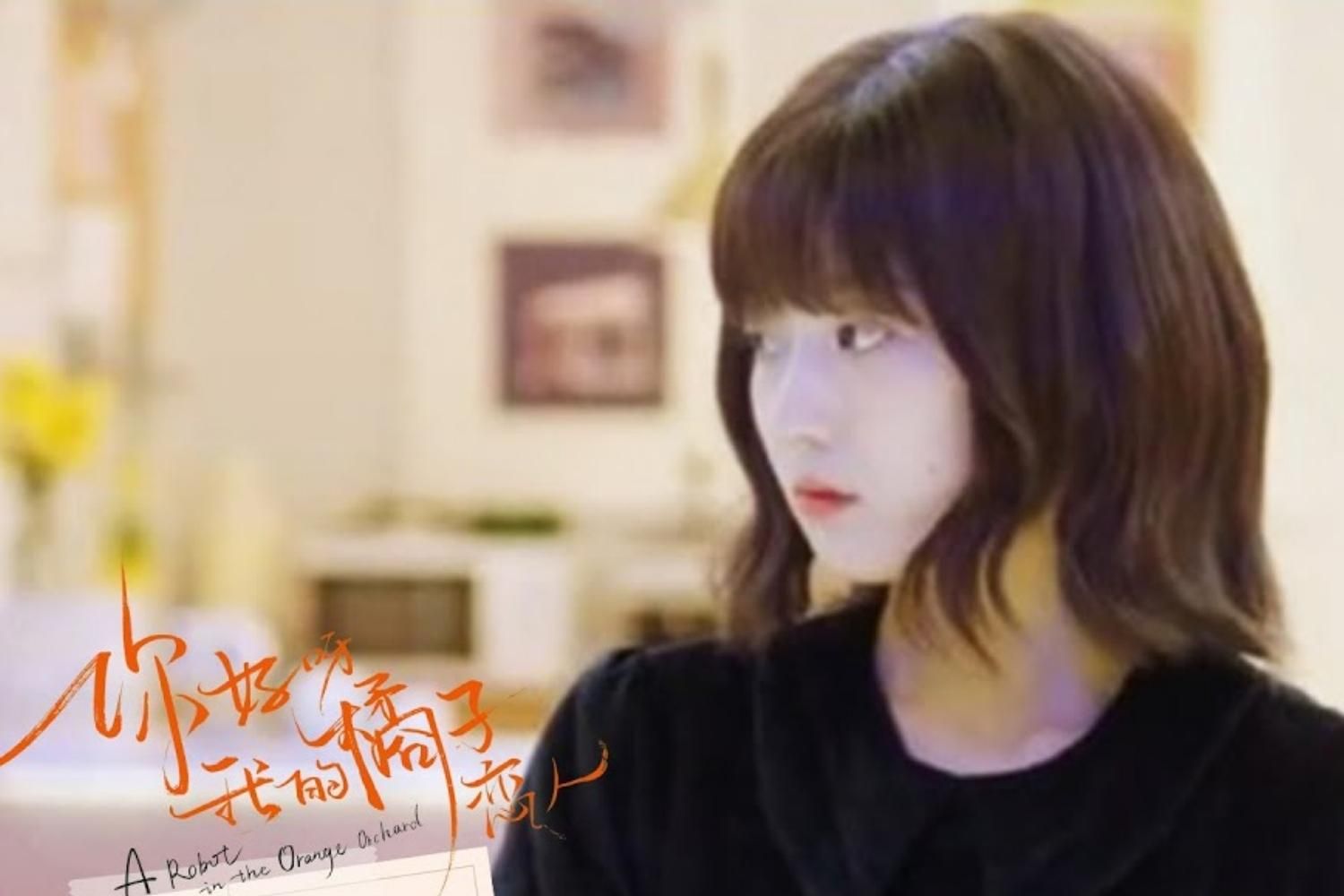 Chinese actor Li Tai plays the doctor responsible for creating this special robot. Due to some difficulties, when Lu Sen, the CEO with allergies to humans, asks the doctor to deliver ‘Friday’ to his home, Dr. Yang is conflicted. The reason for that is that the robot begins to glitch, and Dr. Yang has no other option than to reluctantly send one of his employees just until the robot is fixed. As to not have his credibilities questioned, Dr. Yang feels best to send a human look-alike until all technicalities with ‘Friday’ are fixed. The role of Dr. Yang in the drama is quite comical and deemed necessary by most of the audience as not a supporting role but as part of the main cast. 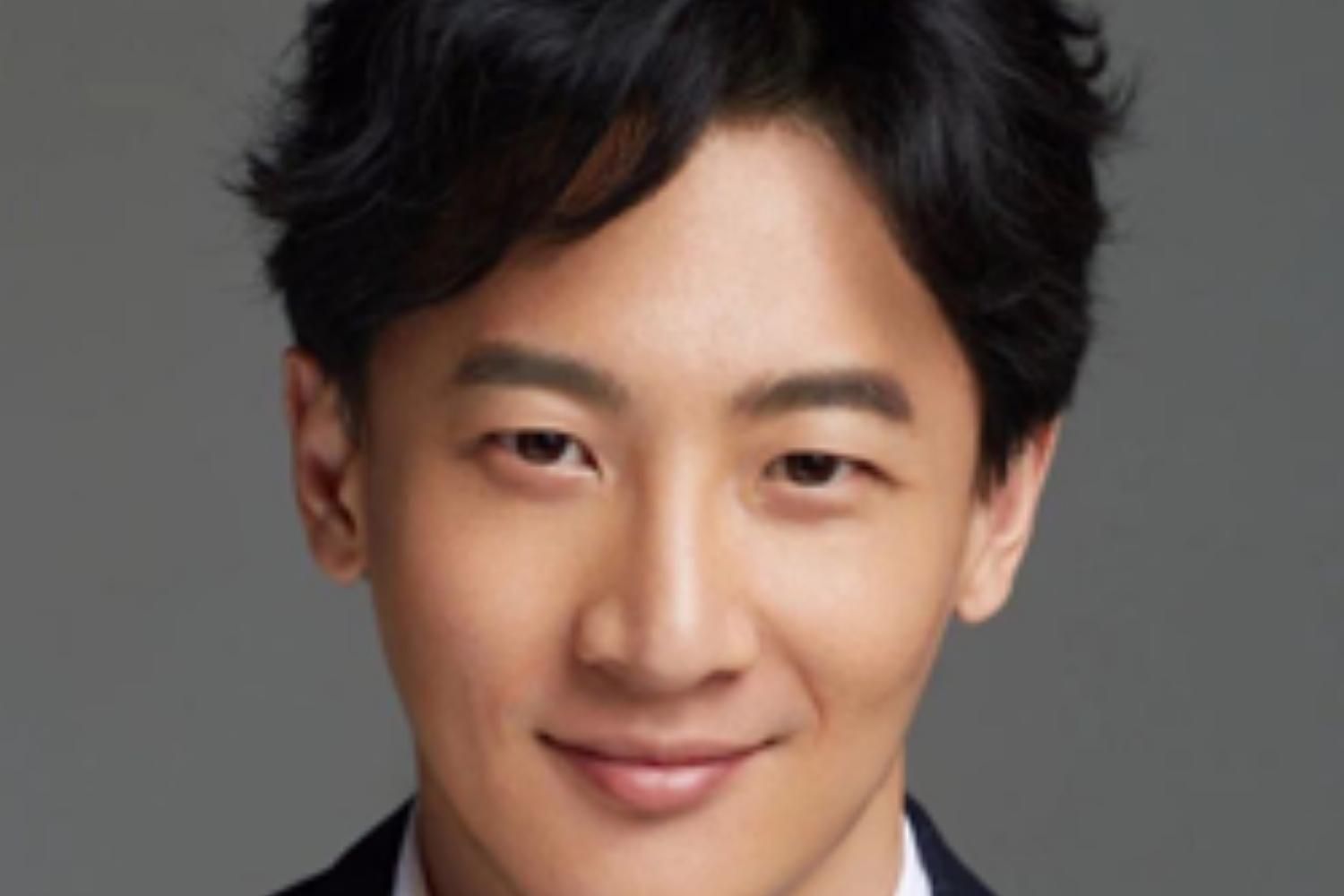 Supporting Roles In ‘A Robot In the Orange Orchard’

The remaining roles of the ongoing series play important as well as humorous characters as part of the story. Of course, we can’t overlook the side characters as they are the epitome of lightning up the mood of certain events. Without these characters, the show would turn a little too serious for anyone’s liking. Therefore, even the side characters play an essential role throughout the drama. To underestimate their presence would be to strip the drama of its color. 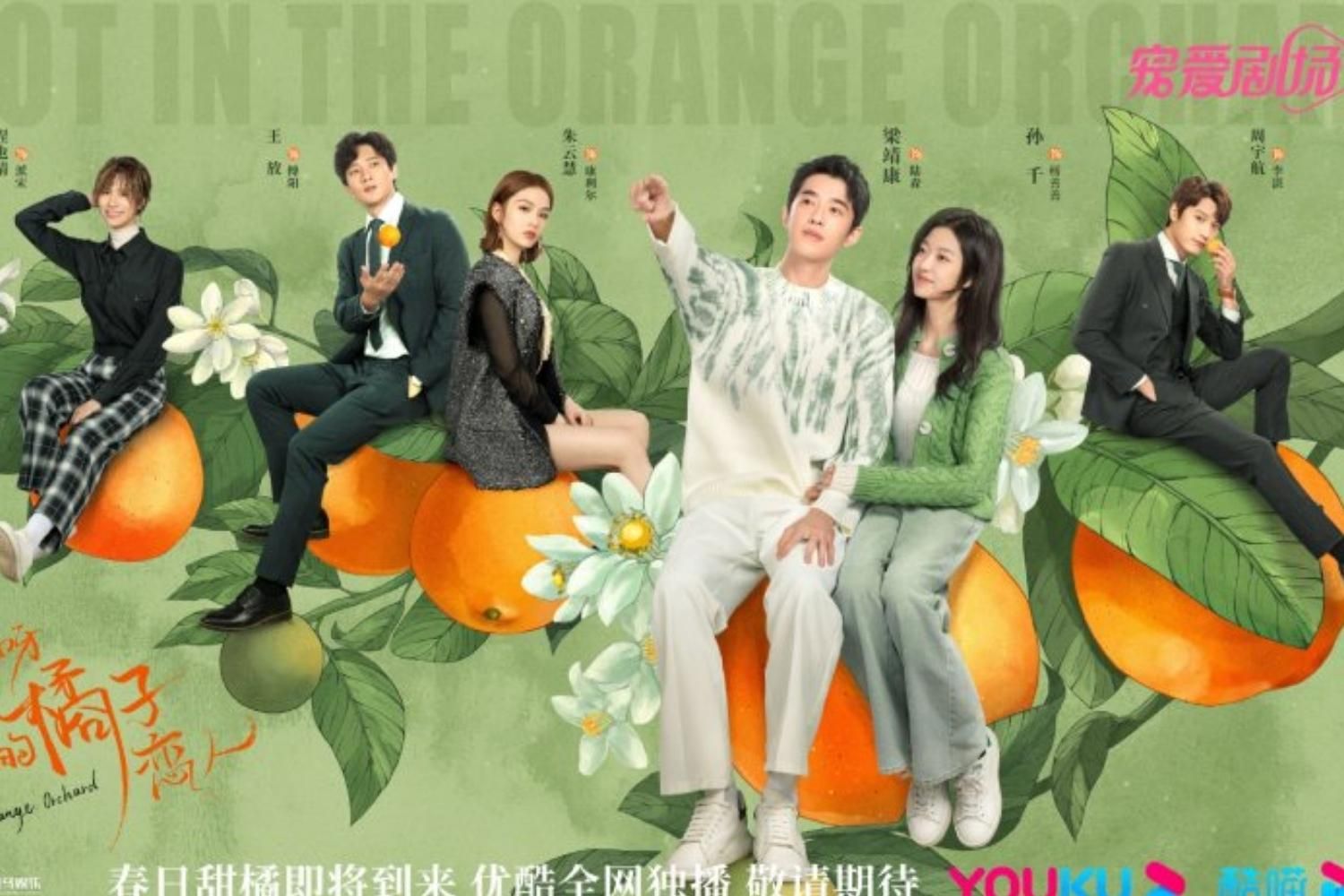 A Robot In the Orange Orchard Cast

Also Read: Be My Boyfriend Cast: Who Is In the K-Drama?