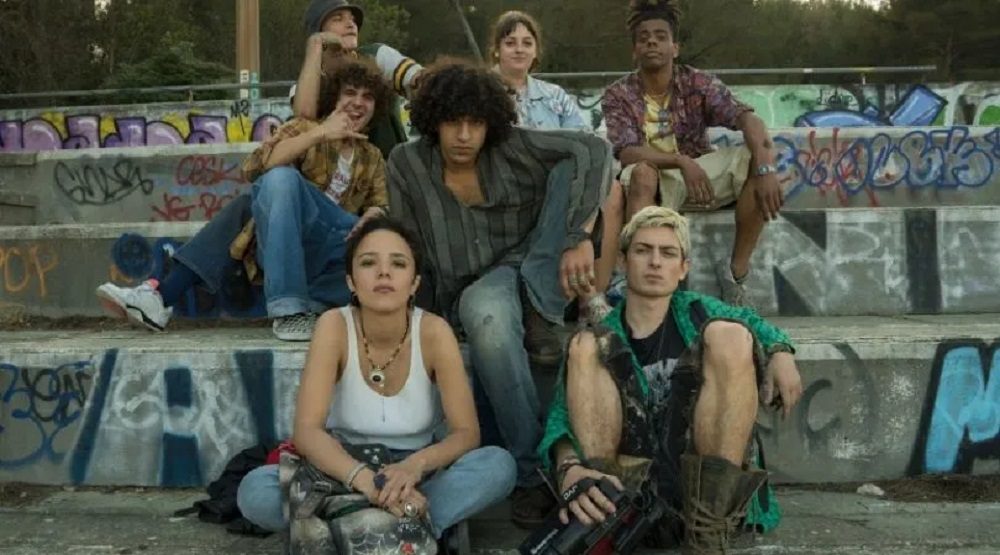 The 7 Lives of Lea is a mystery, thriller, fantasy, and thriller series released on Netflix on the 28th of April. The story of this series revolves around a girl named Lea. Her life changed when she discovered the remains of a man’s dead body, Ismael. To solve the mystery behind the death of this young man, She went under seven soul swaps and in relation to this, she found herself in 1991. Without further delay, let us discuss the cast of The 7 Lives of Lea.

Number of Episodes in The 7 Lives of Lea

Created by Charlotte Sanson, The 7 Lives of Lea has been released on 28 April 2022. There will be a total of seven episodes featuring new birth or more precisely, you can say, a new soul swap.

In each episode, we will get to see Lea watching everything around her through a new body. And for this reason, the episodes’ names are also titled Day 1, Day 2, Day, 3, Day 4, and so on. It will be fun and interesting watching Lea in a new body every day. If the body language and behavior of Lea remain the same after body-swapping is something we would be waiting to know.

Cast of The 7 Lives of Lea

She found the remains of a teenager while returning from the party and the next day she woke up in the body of the same teen. The name of this teenager is Ismael and he died in the year 1991. The man behind playing the role of Ismael is Khalil Ben Gharbia. Apart from this, the other casts of the series are Marguerite Thiam, Rebecca Williams, Alexander Ferrario, Theo Fernandez, Maira Schmidt, and Anne Azoulay.

The main motive behind the story is to make the audience realize that judging someone and actually living their life are two opposite things. It is easy to judge someone by their outer appearance but living their life and feeling what they feel is not easy and not possible. Without actually knowing what other person is going through we tend to intentionally or intentionally hurt them.

Lea is a 17-year-old girl, a lonely child who is suffering from parental issues. She was at the party when she discovered the hand of a young man Ismael. She wanted to find out more about the body but her parents took her home. Her parents do not talk to each other and fight over little things, this makes Leo sick with her life.

The next day, as a seventeen-year-old girl she wakes up in a completely different room. The year was 1991 and Ismael was a very close friend of her parents. She saw different people who were calling her Ismael. She tried to tell everyone she is not Ismael and somehow got captured in his body.

Nobody listened but there was someone who actually listened to her. He was the younger brother of Ismael and a believer in science fiction. He asked her if she has something through which she had time traveled. There she told him that she found a bracelet near the dead body and before sleeping she touchecd that bracelet. To this, he said if she wants to go back, then she would find the evidence near the place where she found the dead body. 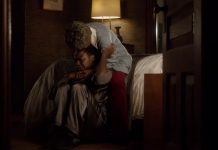