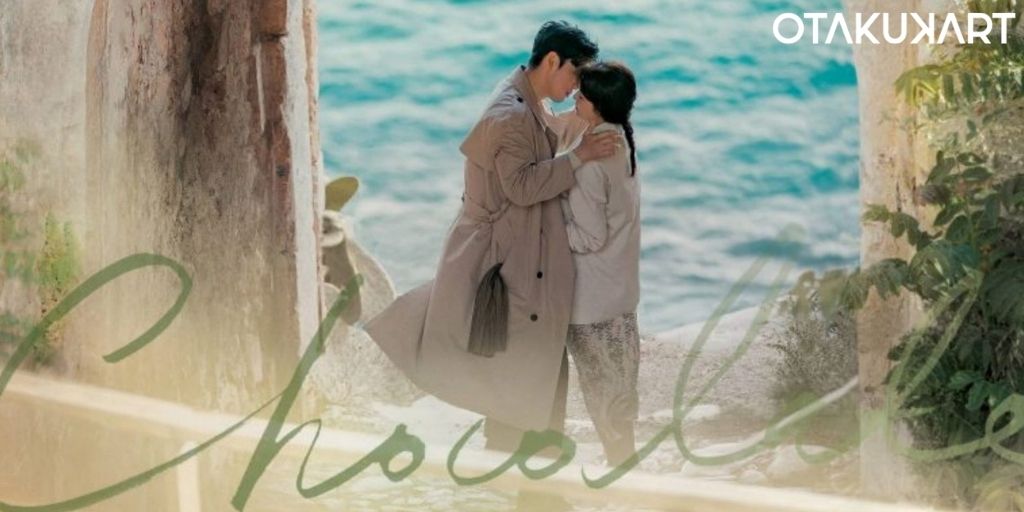 Once in a while comes a drama that leaves an indelible mark on the hearts of the watchers. The drama we are referring to here is ‘Chocolate’. The name itself of the drama must make you feel good. As you would’ve guessed, yes, the drama does involve some themes of culinary art in it. The drama is actually pretty underrated, but viewers who have watched it always vouch for it. The cast, the OST, and the cinematography of Chocolate are worth praising.

The drama aired in November 2019 and was aired by JTBC. JTBC has previously given us many feel-good dramas like Something In The Rain, Moment at Eighteen, and 18 Again. No wonder the network did it again with the drama Chocolate. The drama can be called a slice of life genre since the characters and situation shows are pretty realistic. Furthermore, if you are a sucker for romantic dramas like us, you would totally love the drama. Although the drama has some takes on death and tragedy, that fact shouldn’t dishearten you. It is a part of the plot to show the growth of character in the main leads. And we have already seen many dramas where the main leads get tied up together because of some same shared trauma, and that’s what brings them closer.

Also, we should not forget to mention that the drama has some great food moments too. We have got your attention, right?

Now that we have given you some reasons to watch the drama let me introduce you to the amazing cast of Chocolate. The drama features some of the best actors and actresses from the K-Drama industry, and you’ll find that out just about now.

The actor and singer Yoon Kye-sang stars in the drama as the main male lead. Most people know Kye-sang for his stint as a K-pop idol in the 2nd generation hip hop group g.o.d. Although he left the K-Pop scene to pursue acting, and thankfully, here we are, seeing him on our screens. Yoon Kye-sang plays the role of Lee Kang, a neurologist who leads a reclusive life. He later changes his workplace from a hospital to a hospice. The trailer of the show itself gives away how he has a trauma that has stopped him from doing his favorite thing in the world, which is cooking. 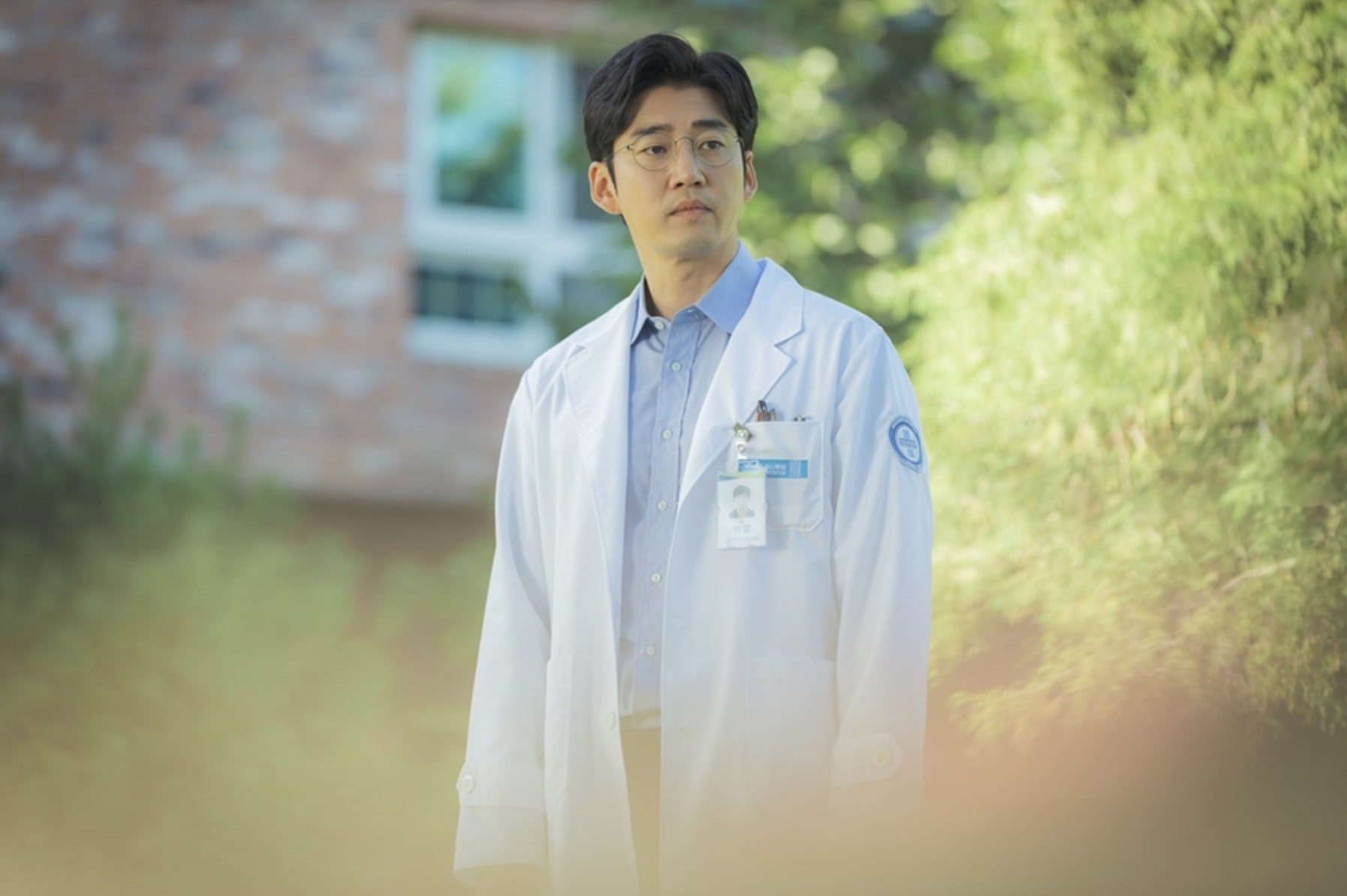 Empress Ki’s badass actor Ha Ji-won stars in this romantic drama with a much newer side to show to viewers. She plays the female lead, Moon Cha-yeong, who was raised to be an actress but ends up becoming a world-renowned chef. Her decision to be a chef goes back to her childhood and is somehow connected to our main lead (obviously!). The actress is known for her versatility in her choice of roles, and Chocolate is another feather added to her cap. 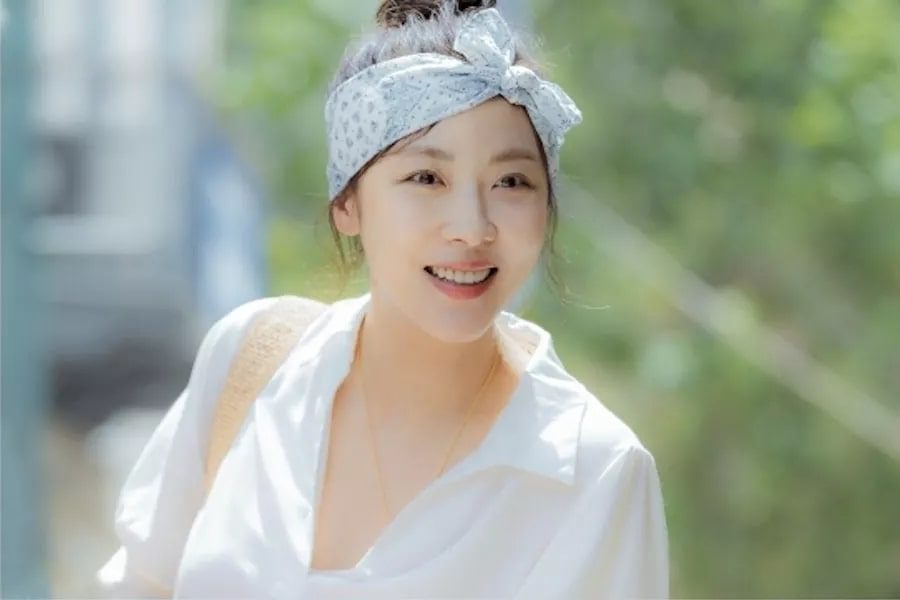 The Korean actor Jang Seung-jo plays the role of Lee Joon. He is Lee Kang’s cousin, who is also a neurologist. Just like our main lead, he is also stuck in his mediocre life and wishes to pursue his passion for pottery. The talented actor has been a part of many more other dramas like Encounter and the latest Snowdrop. 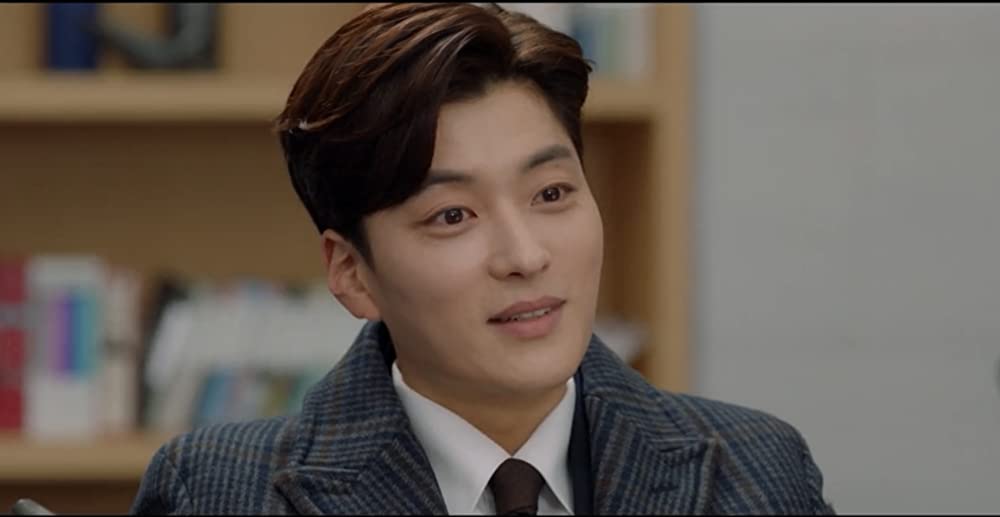 The popular musical actor Teo Yoo is also a part of the cast of Chocolate. He plays the character Kwon Min-seong. Min-seong is Lee-Kang’s best friend. He has been shown to have a history with our female lead. A romantic one at that. Even after their fallout, he misses a dish she used to make, and he continues pursuing her even after their breakup. 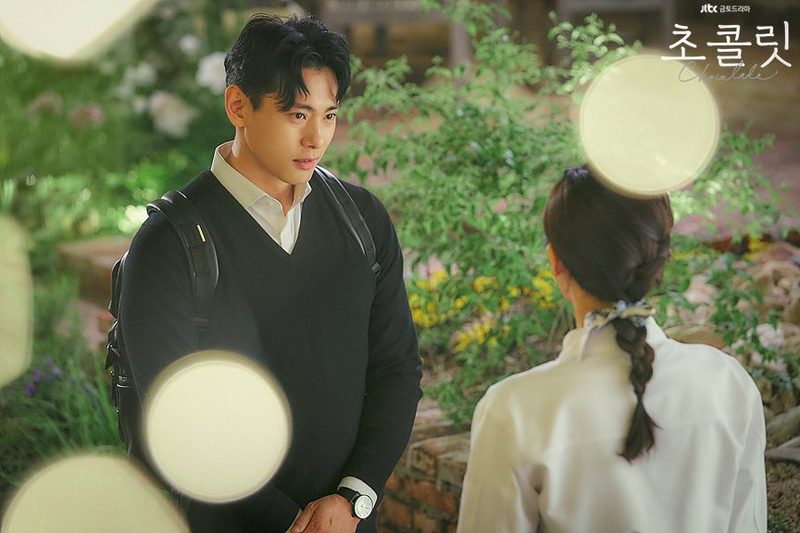 Last but not least, we have the actor Min Jin-woong. He plays the role of Moon Tae-hyun, Cha-yeong’s brother. Every K-Drama that has a sad back story of main leads also has problematic characters like Tae-hyun. He is Chae-young’s ungrateful brother who had once abandoned her but came back when she was a famous chef. His true intention is just to leech off of his sister. 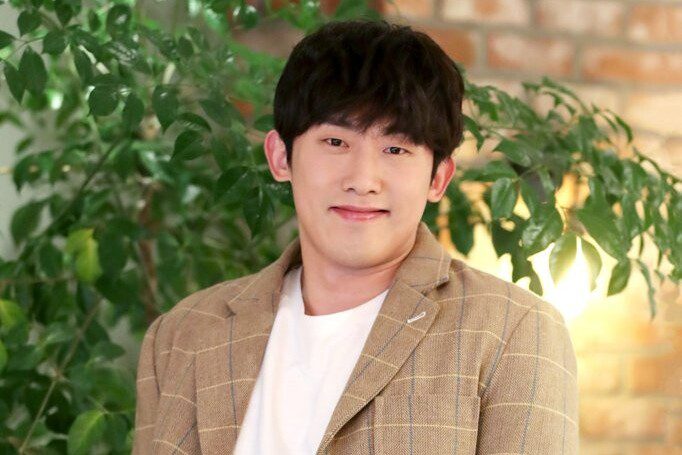 We have many more veterans and new actors in the side roles. We have Kim Boo-ja, who is Lee Kang’s grandmother and also the CEO of Geosung hospital. Kim Won-hee, who is the owner of the hospice Kang and Cha-young work at. Kim Ho Jung plays the ex-wife of Kim Won-hee. Further, we have Shin Ha-young, who plays the role of a patient at hospice who teaches Lee Jun pottery.

Therefore, the drama has way too many important characters whom we can’t mention, but they are essential to the storyline. Hence, this is a sign for you to watch the drama. It is very heartwarming and will probably make you jerk a tear or two. Watch Chocolate here.