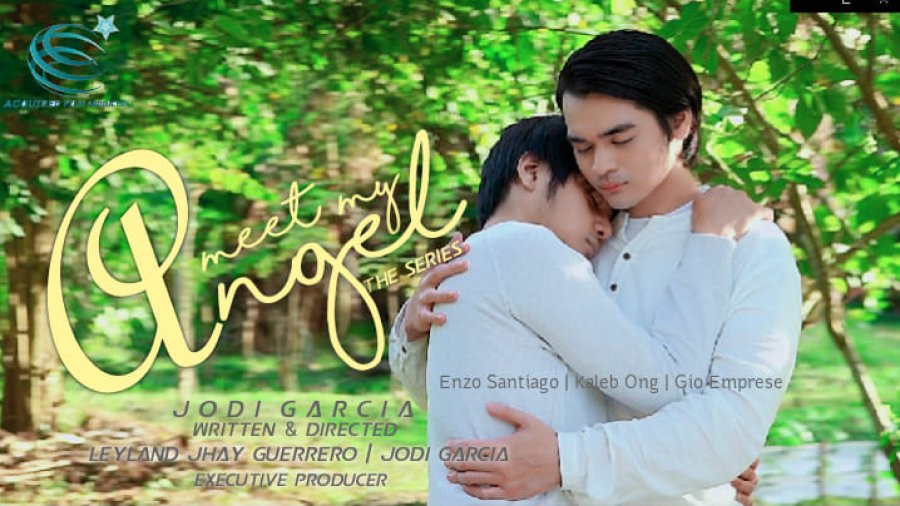 Meet My Angel is a Philippines drama about a guy named Damon who doesn’t believe in gods or the concept of hell and heaven. It is a well-talked-about drama because of its concept and story and the beautiful representation of it likewise. Love is pure, the love between any two individuals is holy and pure there is nothing wrong in loving someone until someone is harmed by it. The drama deals with the love of two boys who are both pure and good. They both are willing to take the risk of being sinful on the condition of loving each other purely.

The drama is about the story of a guy named Damon, who doesn’t believe in god and questions the existence of him until one day he meets an Angel named Angelo, who changes his viewpoint and makes him value his life. Damon tried to kill himself several times and failed, which leads him to depression. Damon is a patient and is gravely ill, suffering from HIV. He pleaded god several times to cure him, but in vain, only then he decided to kill himself and end his life. 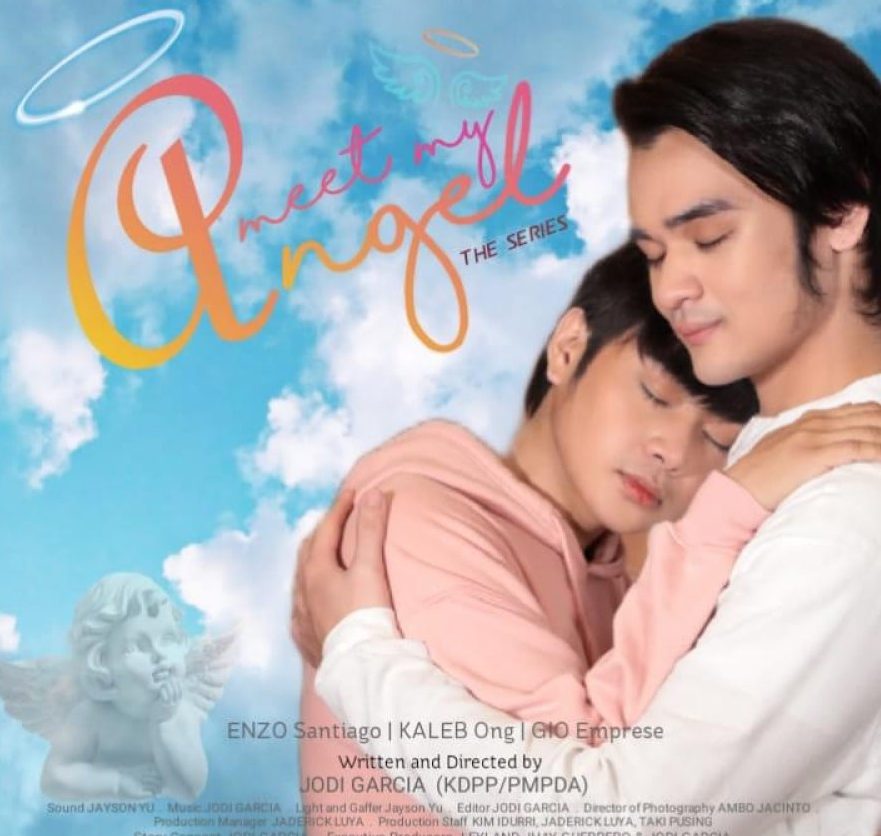 Angelo came into his life, made him realize the value of human life on earth and how to accept oneself despite all the flaws. While teaching him about all the virtues and safeguarding him as his angel all the time, Angelo couldn’t control himself falling in love with Damon. They both buckled up the courage and took a step forward in loving each other, they both are ready to be sinful just for purely loving each other.

Read:   Every TV Shows And Movies Coming To Amazon Prime In March 2020

The trailer starts off with the introduction of the directors, which is as- ” From the director of Amore and The shore BL Series”. Further, we can see a young boy presenting his grief for life and how he wants the earth to swallow him and to has his soul rest in peace.

He shows a remorseful attitude towards the existence of god since we see how sad he is and how he tries to end his life in multiple ways possible.

A person is seen trying to make him understand the existence of god and to believe in God, to which the boy, Damon begs him to stop and that he is now tired of it all.

While talking to himself on a bridge complaining about life, suddenly a bright, positive guy is introduced before him named Angelo, who is 25 years old and lives in 118R, Peaceful st. Brgy silence, the heavenly city. Angelo is an angel who came to him as his guardian angel. He assures him that he’ll never allow him or anyone else to hurt him.

Angelo is full of energy and stands there beside him, he assures Damon in every way possible to live the life given to him by god.

Damon is terribly ill and suffering, Angelo seems to get affected a lot and consols him by saying, “In heaven, there is a beautiful rainbow that awaits you”. 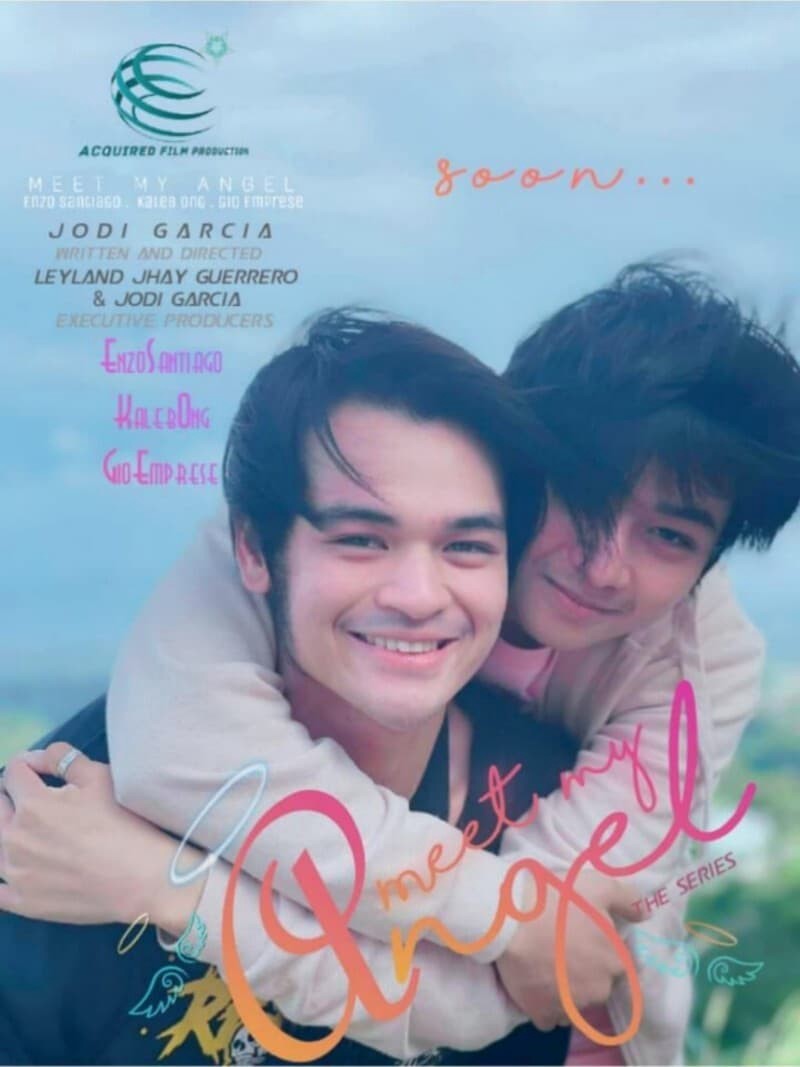 Seeing Damon in pain, Angelo begs God to heal him. Damon further questions if God is not deaf, why can’t he hear him? Since he has always asked God to heal him. Further, he also begs Angelo to heal him, to see him like this. Angelo questions, god, on his behalf, stating he is a good person, not a bad one, so he doesn’t deserve this. Damon wants to live longer and is shattered because of his disease.

Angelo continues saying that even if God sends him to hell and doesn’t make him an angel anymore, it’s fine by him, but all he wants is Damons happiness and to see him recover. A person is seen comforting him by saying- ” you are the bravest person I know that strong enough to face death”.

The mournful Angelo states even though he’ll become the most sinful angel yet he will love Damon. For him, he is ready to commit a sin. He consoles Damon by saying, if you want to meet me, I will just be there in the topmost part of the world. The trailer ends with a sweet kiss between the two.

The cast of Meet My Angel

In the main lead, Enzo Santiago has been cast as Angelo, Kaleb Ong as Damon, and Gio Emprese as Peter, and the producing director as Jodi Garcia.

The drama has eight episodes in total, airing from 19th February 2021 to 9th April 2021 every Friday. It is a short drama of each episode to be approximately 20 mins long. Met My Angel Episode 4 will release on March 12, 2020.