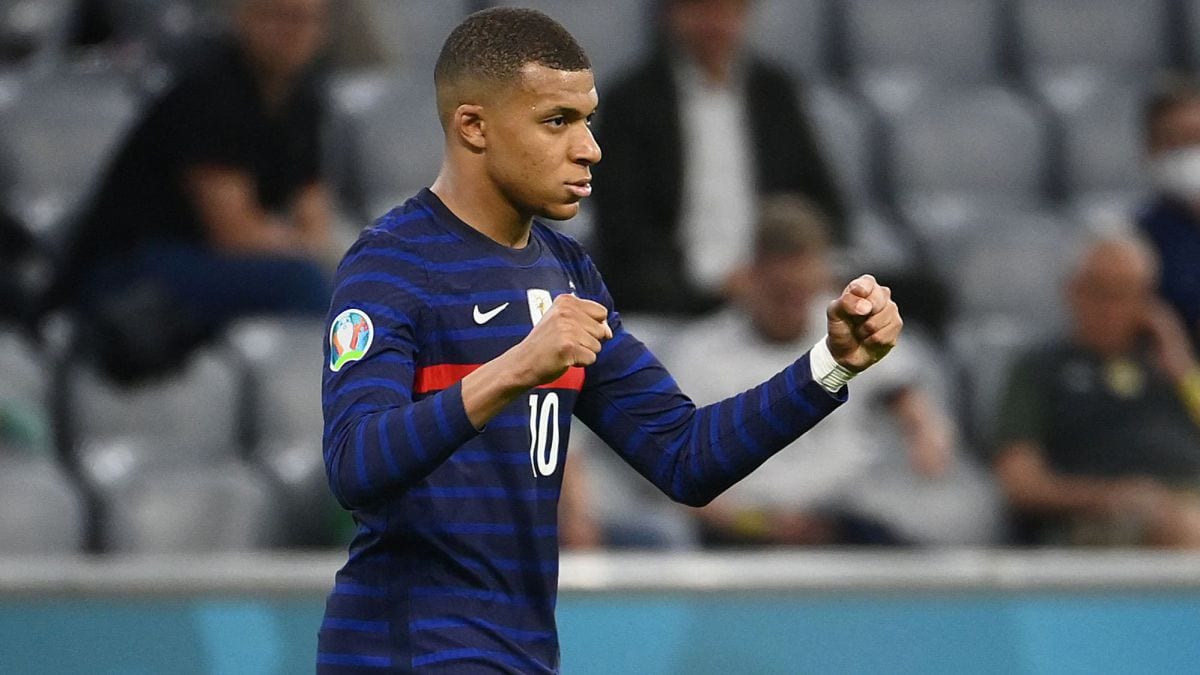 The professional football player Mbappé net worth will make you astonished after knowing the number of digits his net income has. The French footballer earns rather good from his core career, price money, and through various endorsements. At the international level, he debuted by playing at the FIFA World Cup 2018. During that time, Mbappé became the youngest French player to score at a World Cup and the second teenager after Peté to score in a World Cup Final. On an international level, Mbappé has made a great set of 111 goals in 160 appearances. On the other hand, at the national level (France), he has made 17 goals in 48 appearances.

Mbappé has participated in several football competitions such as Coupe de France, Coupe de la Ligue, UEFA European League, UEFA Champion League, Tropheé des Champions, FIFA World Cup 2018, etc. Mbappé has been working hard in every competition. He has crossed a thousand miles of distance to be where he is right now. He has proven to the world by giving his best kick in every match. Through the numbers of wins and losses, Mbappé has made his name in the history of professional football. Hence you must be curious about such a talented footballer’s earning. Get started with us here at OtkuKart and know more about Mbappé net worth.

Read Also: Travis Kelce Net Worth: How Much Does The Football Player Earn?

Kylian Mbappé Lottin was born on 20 December 1998 in Paris, France. His father, Wilfried, is his football agent as well as his coach. While his mother, Fayza Lamari, comes from a sporting background. She is a former handball player. His younger brother Ethan and his adoptive brother Jirés are invested in the sports industry. Mbappé went to a private Catholic school in Bandy. He is a forward football player who started at AS Bondy and Monaco.

Rumors are traveling that the footballer is allegedly dating Miss France 2017, Alicia Aylie. During many matches of Paris Saint-Germain, she spotted cheering. The source even reported the pair might have been dating since 2018 but keeping it off media sight. Nevertheless, Mbappé and Alicia have not confirmed their relationship yet.

Kylian Mbappé net worth is estimated to be $100 milllion ($95 million/110 milllion). Are you going to count how many digits his net income has? Well, let us answer for you. It has nine digits. You read it right. At the age of 22, Mbappé is already earning nine digits income. He is one of the highest-paid footballers of the century. The 22 years old Mbappé has scored 37 goals more for club and country than Lionel Messi had at the same age, and 99 more than Cristiano Ronaldo. Hence, you could even consider him as the future of the football industry. You will be shocked knowing at the age of 19, Kylian earned $24 million through endorsement as a base salary in only one year. 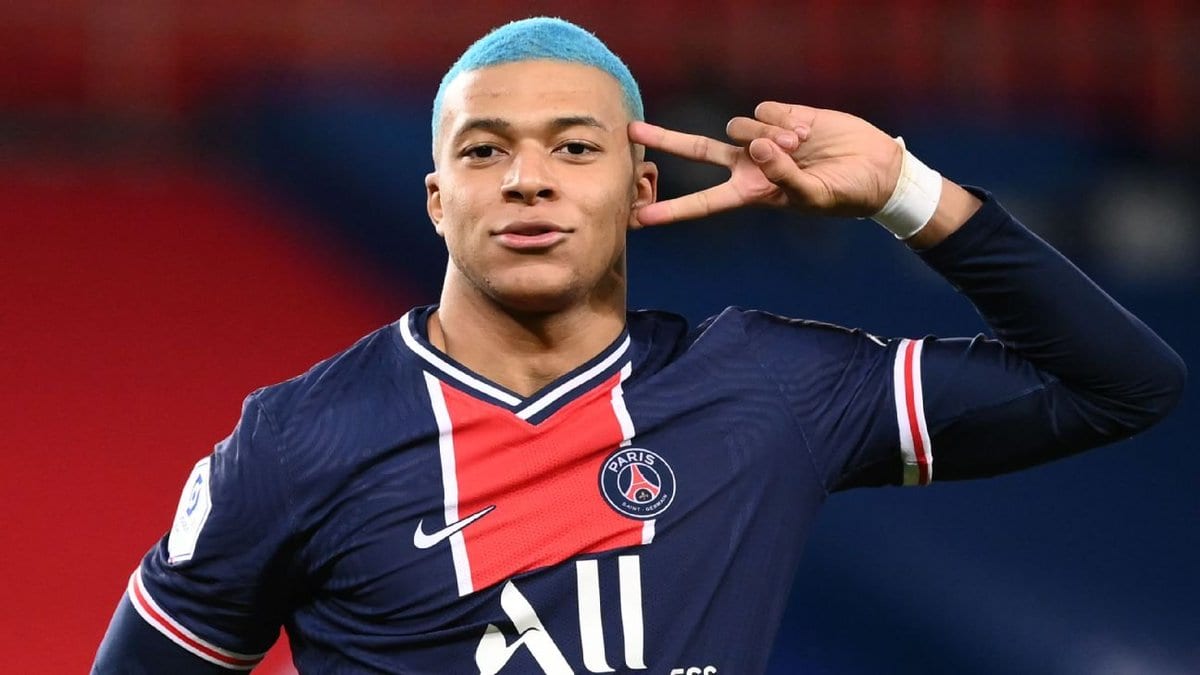 Another one of the things that will make you fall for this talented footballer is that he has donated his entire $500,000 World Cup bonus to a charity that supports disabled children. After signing the contract with his current team, it states he gets $20 million per year over three years. With only this one, he became the highest-paid football player in the world in 2019. All of these contract payments, price bonuses are the fruits of his hard work. Kylian ranks 31 in The World Highest-Paid Athletes List 2021 by Forbes.

Kylian has been sponsored by many brands like Nike, Hublot. The footballer is a huge fan of Electronic Arts and their FIFA game videos. He became the youngest-ever cover star when he made it to the front of FIFA 2021. Mbappé is also earning a tremendous amount through endorsement. Mbappé is a huge fan of luxury cars and has five of them, including a Mercedes-Benz, a Ferrari, an Audi, a BMW, and a Range Rover, his cars worth be around $890,000. Besides all of this, fame, and wealth, Kylian Mbappé is a future star of football sports and the probable future Ballon d’Or winner.