Mayor of Kingstown is an upcoming Paramount Plus original series set in the Yellowstone universe by Taylor Sheridan. Moreover, the Mayor of Kingstown release date as well as the details behind this upcoming production. Mayor of Kingstown starring Jeremy Renner (Hawkeye from the Marvel Comics Universe). Kyle Chandler (The FBI agent from Martin Scorsese’s the “Wolf of Wall Street”) and Academy Award-winner Diane Weist (from “Bullets over Broadway” and “September.”

Just as Paramount Plus adds more content to their platform as they try competing with Peacock TV and Netflix. They are betting big on this production. Furthermore, the Mayor of Kingstown expands the Yellowstone universe —another Paramount production. As they tell the story of the McClusky family and how they handle the industrial prison complex in the state of Michigan. The crime thriller will tell stories of injustice and pain. Now jump with us here at Otakukart as we give you the broad strokes on this upcoming series.

Firstly, the Mayor of Kingstown will release on November 14, 2021, on Paramount Plus. Secondly, the basic service for Paramount Plus includes ads and no live television access for US $5 a month. Thirdly, the most premium option goes for US$10 a month. And it contains live television access to CBS networks and no ads interrupting your streaming. In consequence, if you want to give Paramount a shot, you can try the whole thing for a week and see how it goes for you.

Back to the Mayor of Kingstown now. This series’s first season will run at ten episodes, and it will feature Jeremy Renner and Kyle Chandler along with Diane Weist in stellar roles as they portray power brokers in the American midwest where the only thriving business is the complex industrial prison system. That means that the show tackles topics like race, corruption, and the justice system in the United States. And it does it within the backdrop of the widely popular “Yellowstone” universe created by Taylor Sheridan featuring Kevin Costner. 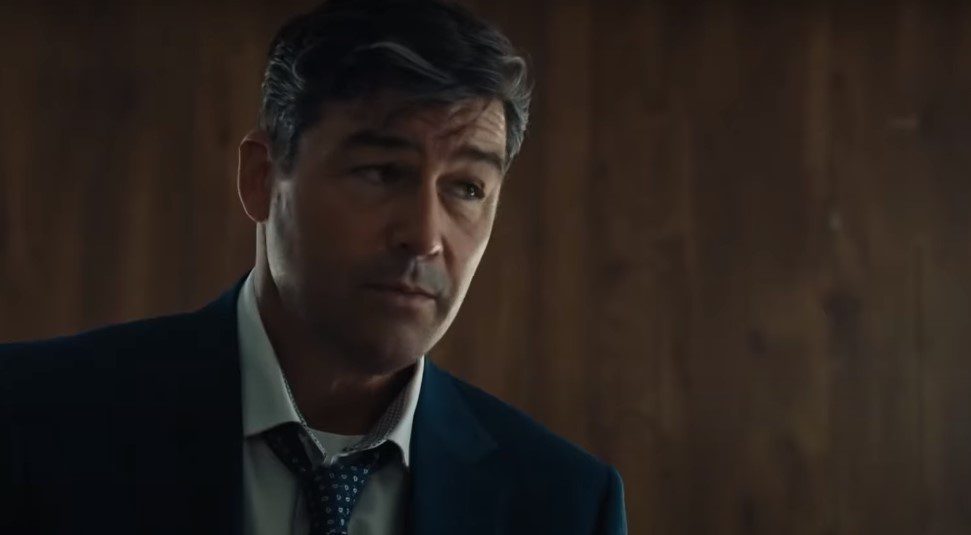 After his exclusive multi-year agreement with Paramount+, including the prequel series Yellowstone: 1883, Land Man, and 1666. In consequence, the Mayor of Kingstown is Sheridan’s newest project to broadcast on the streaming site, Hugh Dillon, Taylor Handley, Emma Laird, and Tobi Bamtefa join Renner, Chandler, and Wiest in the cast of Mayor of Kingstown. Sheridan, Dillon, Renner. And Antoine Fuqua, David C. Glasser, Ron Burkle. Along with Bob Yari, and Michael Friedman will executive produce the series, which is a collaboration between MTV Entertainment Studios and 101 Studios.

On November 14, after an episode of Yellowstone, the Paramount Network will broadcast a special simulcast premiere event for the Mayor of Kingstown. That same day, the series will debut exclusively on Paramount+. This is one of two new programs touted as part of Sheridan’s Yellowstone world, the other being 1883, a direct precursor to the famous Kevin Costner series. By the way, the fourth season of Yellowstone will debut on November 7. Lastly, Take a look at the first trailer below.

Firstly, the teaser is brief and just contains one line of conversation, yet it conveys a strong sense of where the series will go with that little bit of information. Renner narrates, “This is a corporate town, and the business is imprisonment,” over visuals of brutal treatment of inmates and hazardous conditions outside the jailhouse that are likely to endanger the McCluskys. As stated earlier, the Mayor of Kingstown will make his public debut on November 14th.