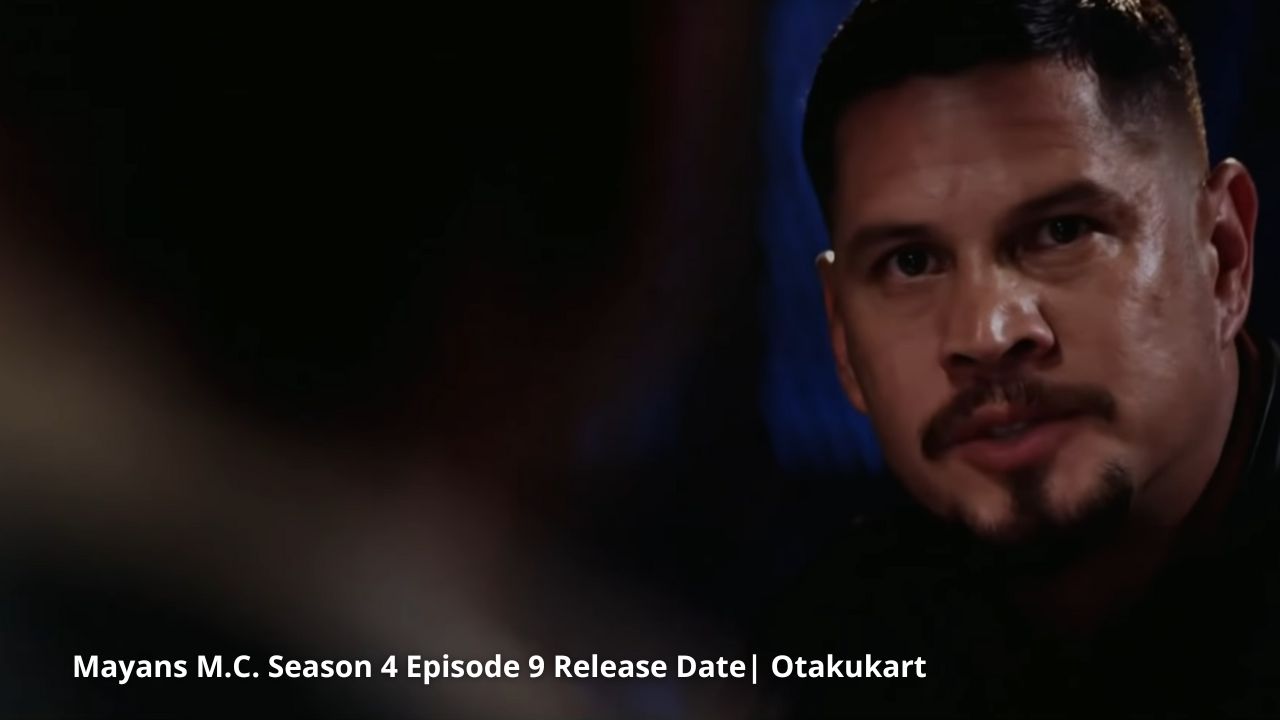 Mayans M.C. Season 4 Episode 9 may see Mayans joining hands with someone who could help them through their healing process. After the Mayan Civil War, Alvarez tried a number of times to bring the group together. An unexpected attack from Sons Of Anarchy did bring them together for a while. But it seems like EZ believes the Mayans will never see eye to eye as long as Canche is the leader.

This saw EZ taking some tough decisions in order to secure the future of the Mayans. He had to kill his former love Gaby and soon Canche as well during an attack on Sons of Anarchy. The Mayans do have an upper hand now but they are yet to be together. Plus some people might begin suspecting EZ as we head towards the ninth episode of Mayans M.C. Season 4.

Mayans M.C. Season 4 Episode 9 will release on 7 June 2022. It is titled, “The Calling of Saint Matthew”. The official synopsis of the episode suggests that an alliance with someone could possibly bring back Mayans to their glory. We wonder with whom this alliance is.

So far the official promo for the episode sees EZ confronting his friend JJ who in the past episodes had been questioning EZ about his escape from the prison. We also wonder if it has anything to do with Miguel Galindo who might now be joining hands with Soledad as we saw in the closing moments of the previous episode.

Check out the official promo for Mayans M.C. S04 E09 below.

Also Read: Barry Season 3 Episode 7 Release Date: What Fate Has In Its Store For Barry?