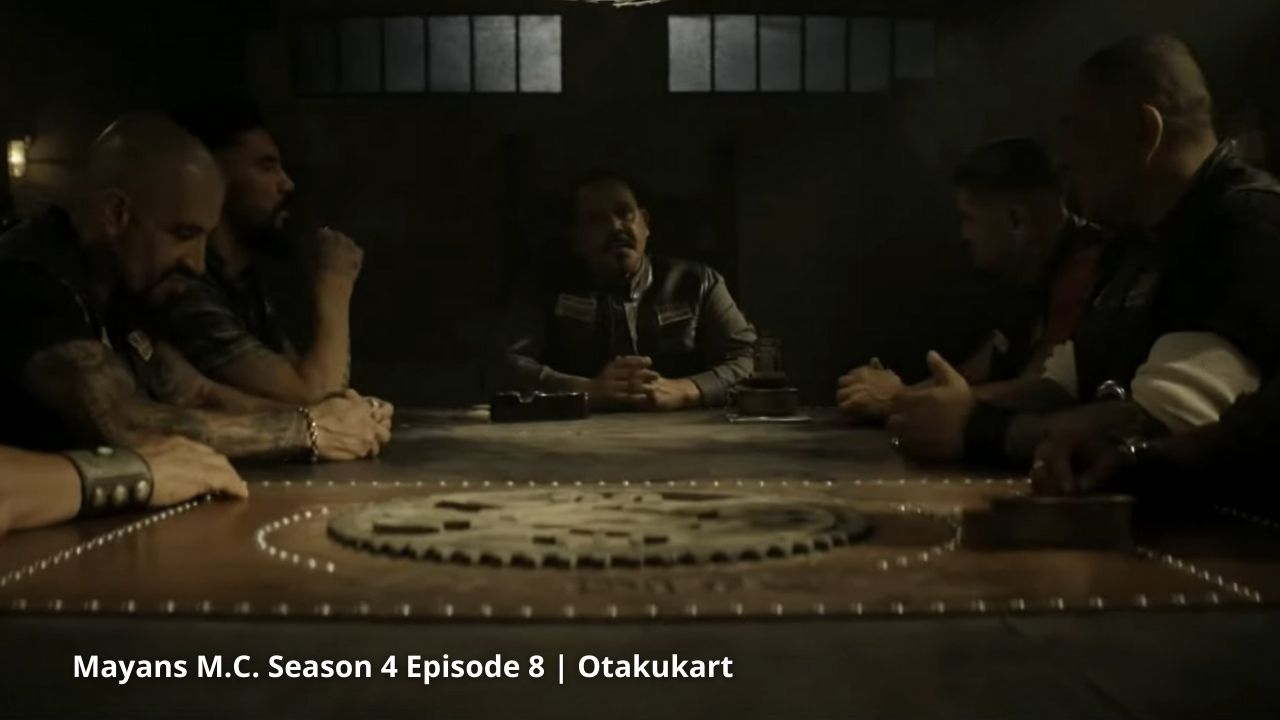 Mayans M.C. Season 4 Episode 8 sees the Mayans continuing their mission of taking down the Sons Of Anarchy. Recently on the show, Sons Of Anarchy greenlighted a war that saw them making a surprise attack on the Oakland Mayans who were mourning their fallen brothers. The attack also saw the death of Coco which was hard for the Santo Padre crew.

EZ wanted answers and Alvarez was not ready to give them, he decided to orchestrate his own plan to let the Sons Of Anarchy know that they are not backing down. A secret plan involving only him, Angel, and EZ saw them taking out some higher-level Sons Of Anarchy members at a hospital. With one successful win despite the fact that Mayans are broken, Alvarez will finally have some confidence to wage war against the Sons Of Anarchy.

Mayans M.C. Season 4 Episode 8 will release on 31 May 2022. It is titled, “The Righteous Wrath of an Honorable Man”. The official synopsis of the episode teases Mayans bringing death to Sons Of Anarchy’s door. From the official promo of the episode, it seems like Alvarez is pretty happy with EZ’s successful attack on the Sons Of Anarchy.

So, we may see Mayans continuing their avenge their brothers by further attacking the Sons Of Anarchy. The promo sees EZ and Angel teaming up with the likes of Canche for a possible mission while we see other Mayans attempting different missions as well.

Check out the official promo for Mayans M.C. S04 E08 below.