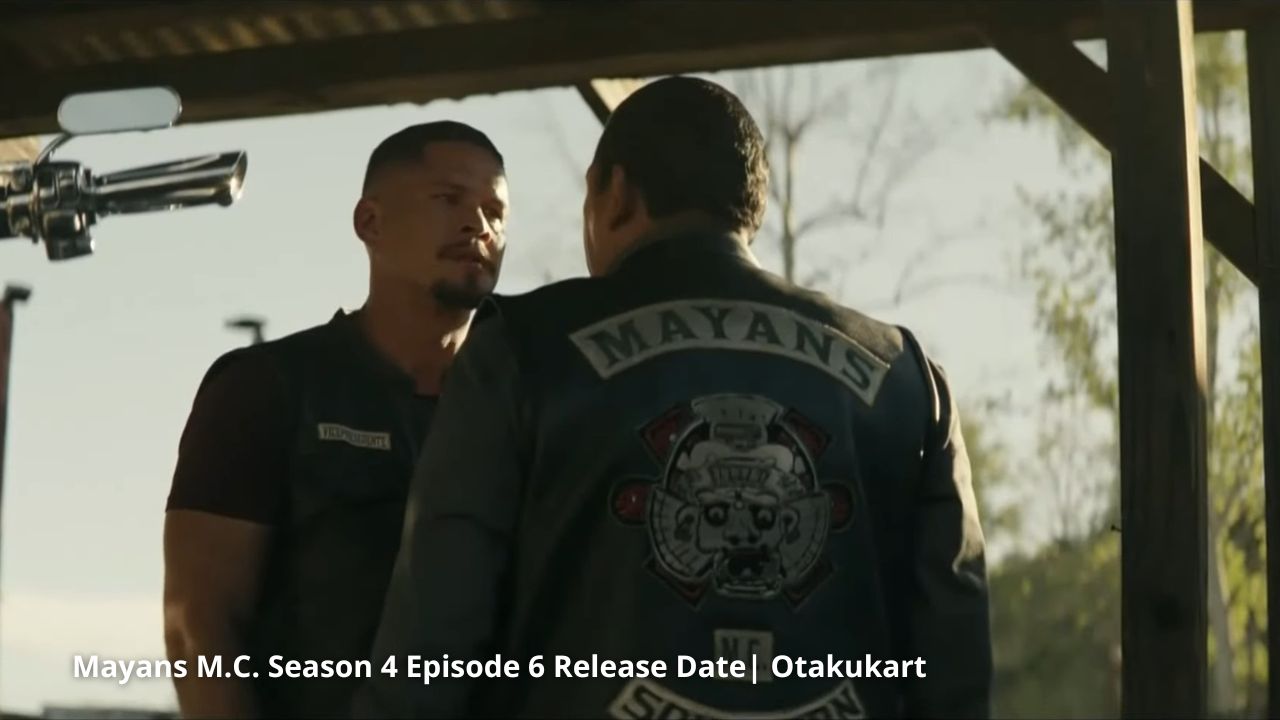 Mayans M.C. Season 4 Episode 6 will see the Mayans finding the answers after the attack that took place in the previous episode. Mayans haven’t been really great to each ever since the season began. They almost killed each other and the Santo Padre group was almost finished until Alvarez came to save the day.

Recently on the show, Alvarez decided to leave the dark past behind to a new start after honoring the fallen brothers. But some of the Mayans were still not ready to accept it. On top of that, the attack of Sons Of Anarchy on Oakland Mayans will only lead to more fingers being raised as we head towards the sixth episode of Mayans M.C Season 4.

Mayans M.C. Season 4 Episode 6 will release on 17 May 2022. It is titled, “When I Die, I Want Your Hands on my Eyes”. The official synopsis states that the Mayans may reflect on the recent tragedy and may demand answers.

Sons Of Anarchy’s move on the Oakland Mayans saw the death of Coco. One of the closest brothers of Santo Padre Mayans. EZ suspects everyone at the table including Alvarez, Canche and other Mayans. Especially with the fact that Mayans are not on the same page.

There is still hope as Manny believes in fixing things and wants EZ to lead them. We wonder if this partnership will bring Mayans together once they find out who was behind this attack and why.

Check out the official promo for Mayans M.C. S04 E06 below.