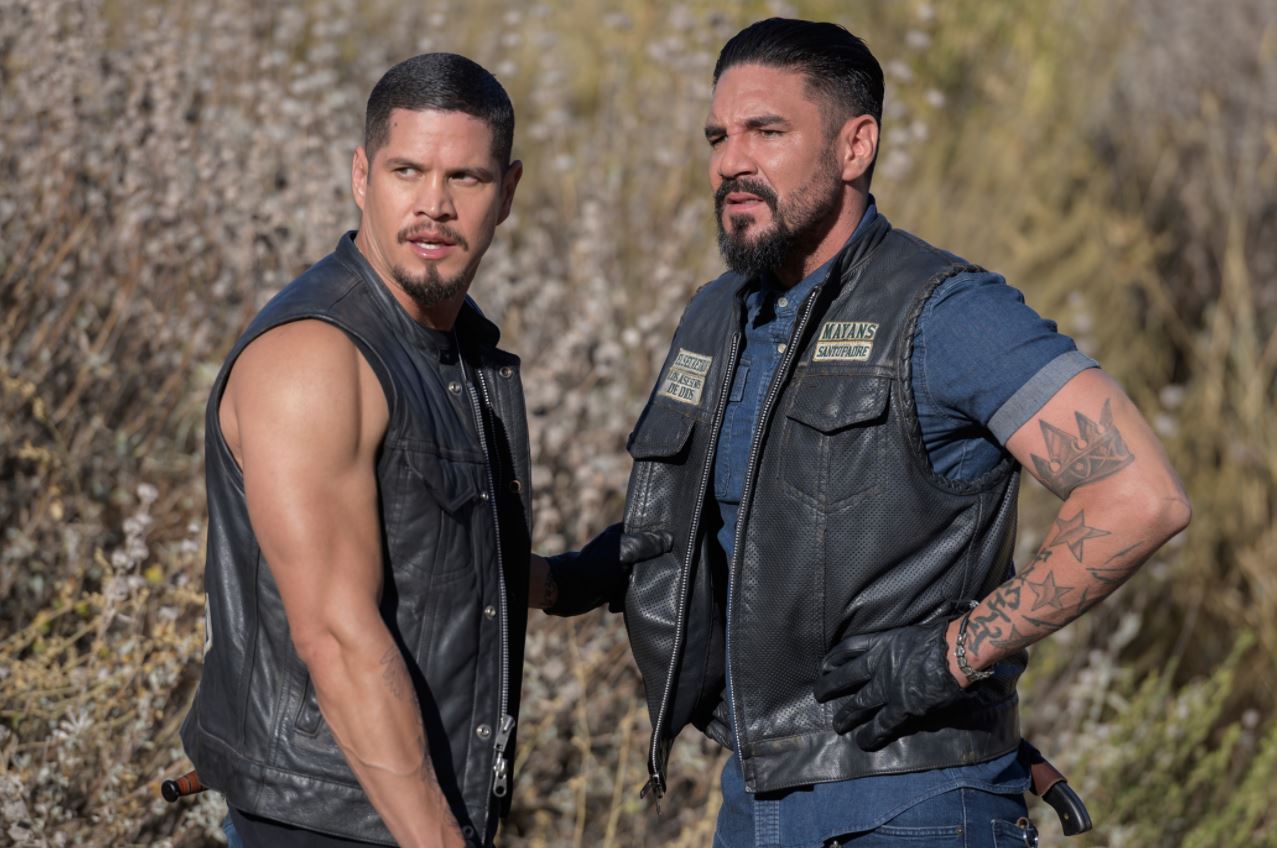 Mayans M.C. seems to deal with the past right now as this week’s episode was mostly centered around Angel. He encounters someone from his past and that seems to have changed his life altogether. We even got to know about Coco’s past as to how his mother used to ask him to drug her. Coco was traumatized by this and did not want to be like her when he grew up but things don’t go according to his plan. This article will cover Mayans M.C. Season 3 Episode 3 Recap and Episode 4 Preview.

Mayans M.C. Season 3 Episode 3 titled “Overreaching Don’t Pay” has Mayans Motorcycle Club take part in a dangerous mission. They are to transport 250 kilos of product to Bishop. As much as, this was already a tough mission, things go south as their transport breaks down and they have to carry it themselves. As they do reach the meeting spot, Border Patrol arrives. So, as panic sets, Steve sacrifices himself to stall them thus letting others escape. EZ after taking charge has been making plans to reduce the number of men who work under them. Now the issue is, someone among them happens to be a traitor who gave the border patrol information about the exchange. 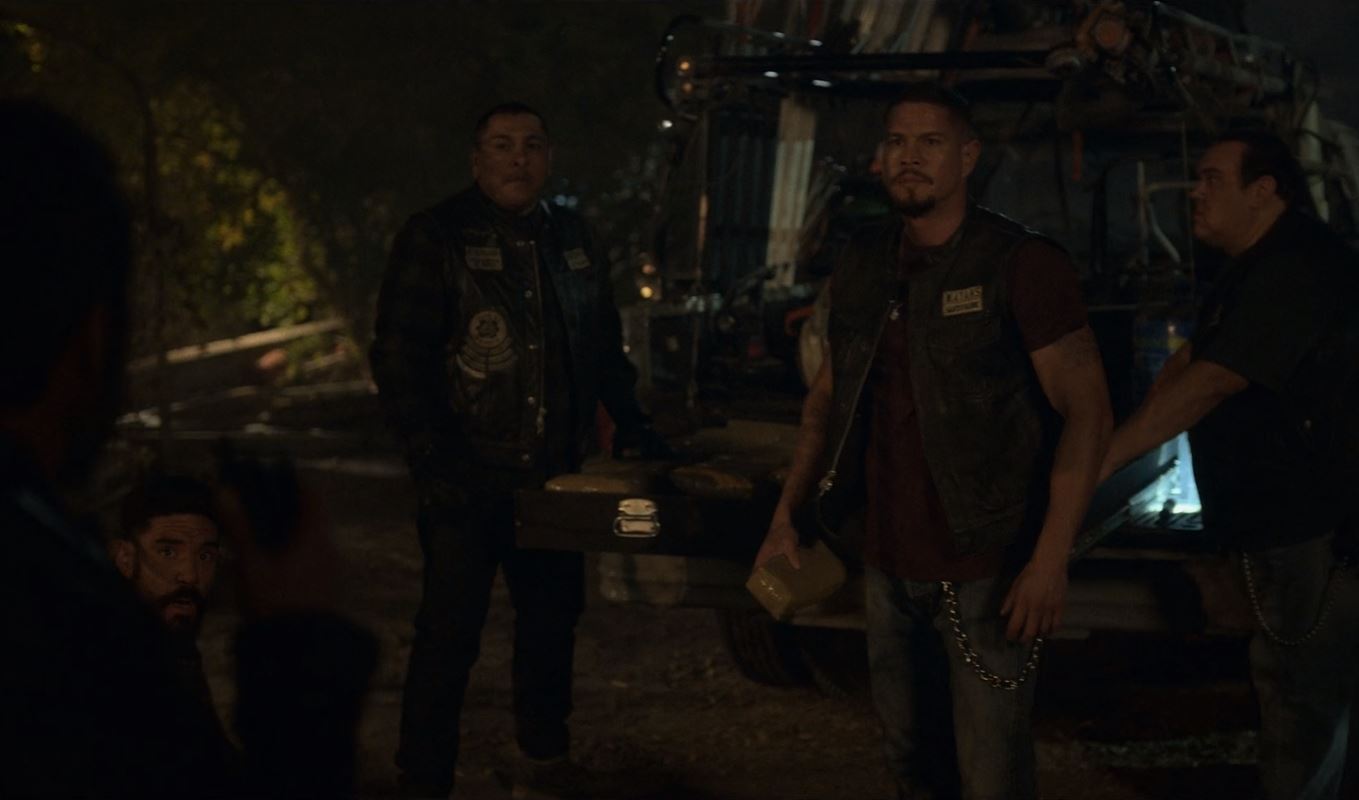 Elsewhere, Coco breaks his promise to his mother as he can’t get off the drugs. He is full invested in them to a point where he needs them to function properly. But, this may not sit well with the leader. Felipe is also stunned that Gaby is in his house. Emily and Miguel face a downside in their relationship. Emily tries to woo him time and again but the ship seems to have sailed as he is no longer interested in her. Angel also deals with his past as he tries to move on from his life. But, at the end of the episode, he encounters Ableita, a person from his past who endangered his life. 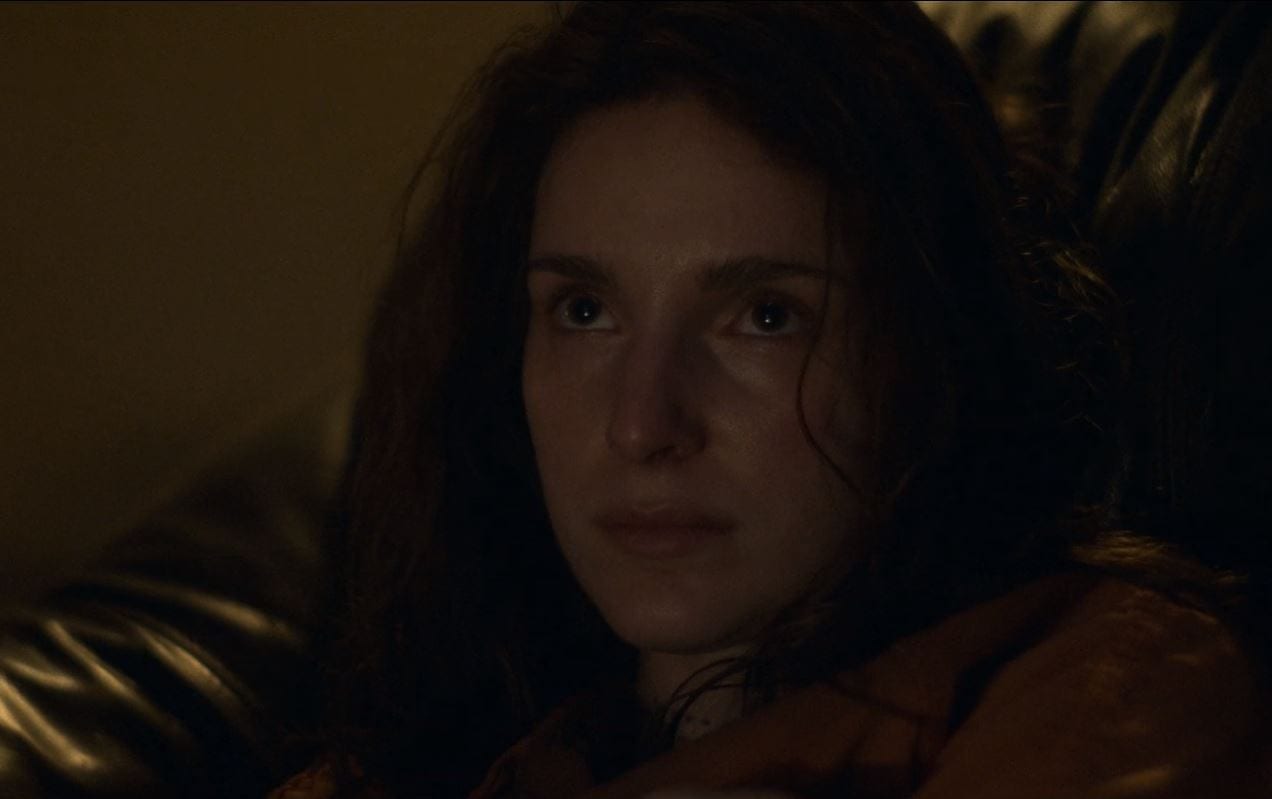 Mayans M.C. Season 3 Episode 4 titled “Our Gang’s Dark Oath” is set to be released on 30th March 2021. The episodes by Mayans M.C, are scheduled to be aired at 10 pm ET/9 pm CT. Except for the first two episodes, Mayans M.C. follows an episode release pattern of one episode every Tuesday. Make sure to change the above time to your local time zone to watch the episode when it airs.

Also Read: Tell Me Who I Am Season 1 Review And Plot Summary

Where to Watch Mayans M.C.?

You can watch the episodes by Mayans M.C. when they air on the set time on FX, or else you may even stream them on FX’s website. Mayans M.C. is even available to stream on Amazon Prime Video, Disney+, YouTube TV, DirecTV, Fubo TV, and NEON. One may even catch up with the previous seasons on Foxtel, Flicks, BBC 2, Sky, and Apple TV. Episodes by Mayans M.C. are even available for purchase instead of on subscription on Vudu, Microsoft Store, and Google Play Store. 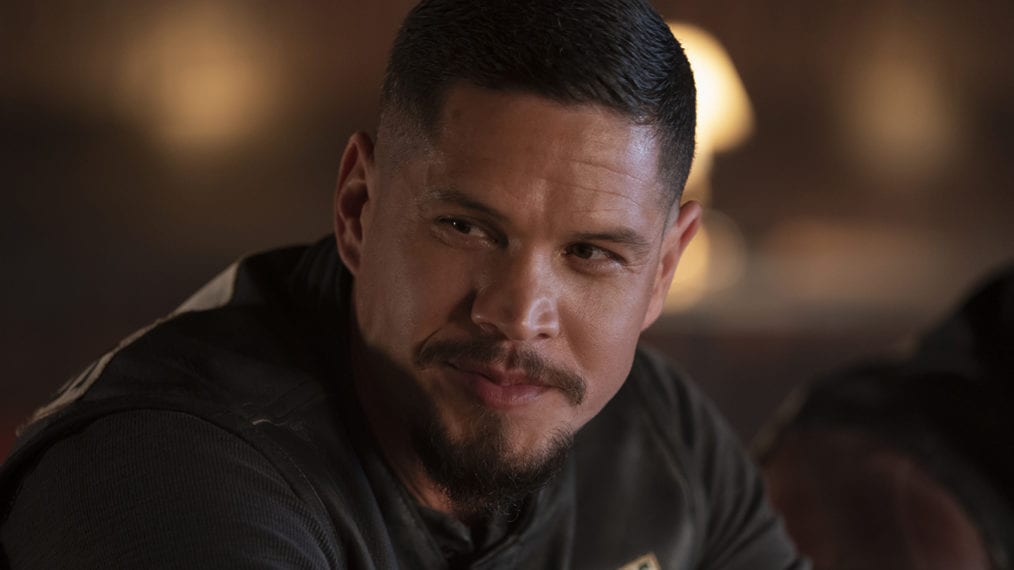 Mayans M.C. Season 3 Episode 4 titled “Our Gang’s Dark Oath” follows up with the last episode as the M.C. tries to find out who is the traitor among the club members. EZ seems to be taking charge of this investigation as he digs deep to uncover the truth. This will not be easy for him considering he only took up the patch recently. Due to this, the members may not have a lot of trust in him. Surely, any accusations made on the senior members will backfire. That’s not all, as the M.C. must try and sort out a solution for their heroin problem. They must try and find out what caused everything to fall apart.

Considering, we are still fairly early into the season, it is pretty unpredictable as to what lies ahead. We can only hope that we get a season full of suspense and surprises. 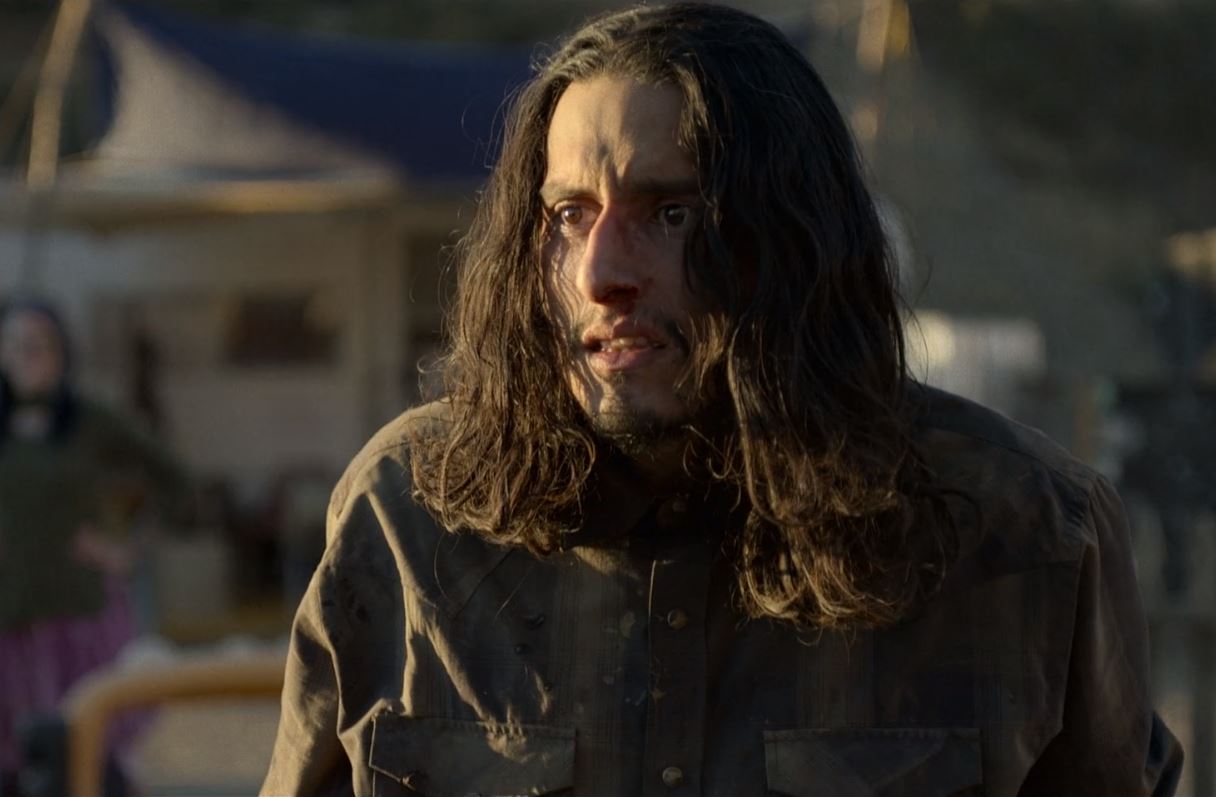 Mayans M.C. Season 2 came out back in 2019. Now that Mayans Season 3 has begun, here we have the episode release schedule for it.

Also Read: What To Expect From Mayans MC Season 3 Episode 3?