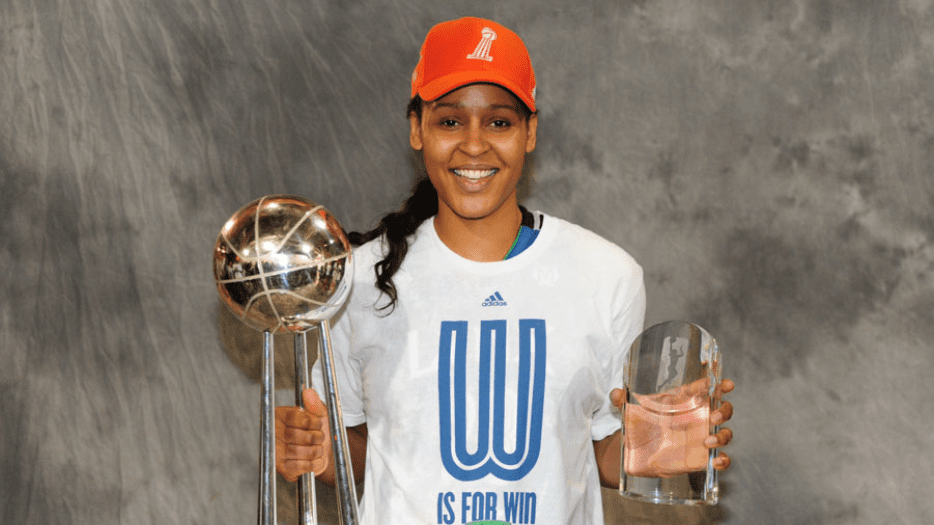 The Sportster turned activist Maya Moore has now taken the reform American justice system into her hand. Maya Moore is an American professional basketball player playing in the Women’s National Basketball Association. From the basketball championships to Olympic medals, she has won it all. Maya did Independent Studies at the University of Connecticut with the main focus on her Basketball career.

She was raised by Kathryn Moore who is a single mother while her father was not in the family picture a lot. Her father Dabney was also a basketball player and played for Rutgers University-New Brunswick in the 1970s. He made it to the Los Angeles Lakers in the 1976 NBA Draft. But didn’t play a single game. Maya has two sisters, Olivia Dabney, and Ashley Dabney. Olivia, just like her sister plays basketball for Rutgers Preparatory School while Ashley is a track and field athlete in college.

The Sports Career of Maya

Maya made her debut in WNBA with Minnesota Lynx in 2011 after signing her first deal with them. She was the No.1 pick of the agency. She played her whole WNBA career under Lynx management. Being under lynx, she has also played EuroLeague with Ros Casares Valencia and UMMC Ekaterinburg, and the Women’s Chinese Basketball Association (WCBA) side Shanxi Flame. Playing WNBA, Maya won four WNBA titles. She has won WNBA MVP and WNBA Finals MVP once each. She is also a three-time WCBA champion and two-time Women’s EuroLeague champion. Maya has two Olympic gold medals that she won while Representing the United States. Her average is 18.4 points, 5.9 rebounds, and 3.3 assists per game in her WNBA career.

Jonathon and Maya first met at the correctional center during a prison ministry program. After hiring Kent Gipson who is an in-demand defense attorney, they started looking for proof that can help in the release of Jonathon and prove his innocence. In 2016, Maya revealed that she was friends with Jonathon and went public with his case herself. She even took a break from her basketball to focus on the case.

Jonathon Irons got a sentence of 50 years. He was found guilty under the charge of burglary and shooting with a deadly weapon in 1998. The court kept ignoring Jonathan’s pleading to the court that he did not commit the crime and that he was a victim of misidentification. He was arrested and put to a trial and announce guilty under an all-white jury. There were no witnesses, fingerprints, footprints, or DNA to prove him guilty. The court denied the plead to reopen the case twice as the St. Charles County Tim Lohmar’s lead prosecutor decided against a retrial. In July 2020, Jefferson City Judge Daniel Green found Jonathon not guilty and released him. Jonathon was just another victim of racial injustice in the United States that has been going on forever. 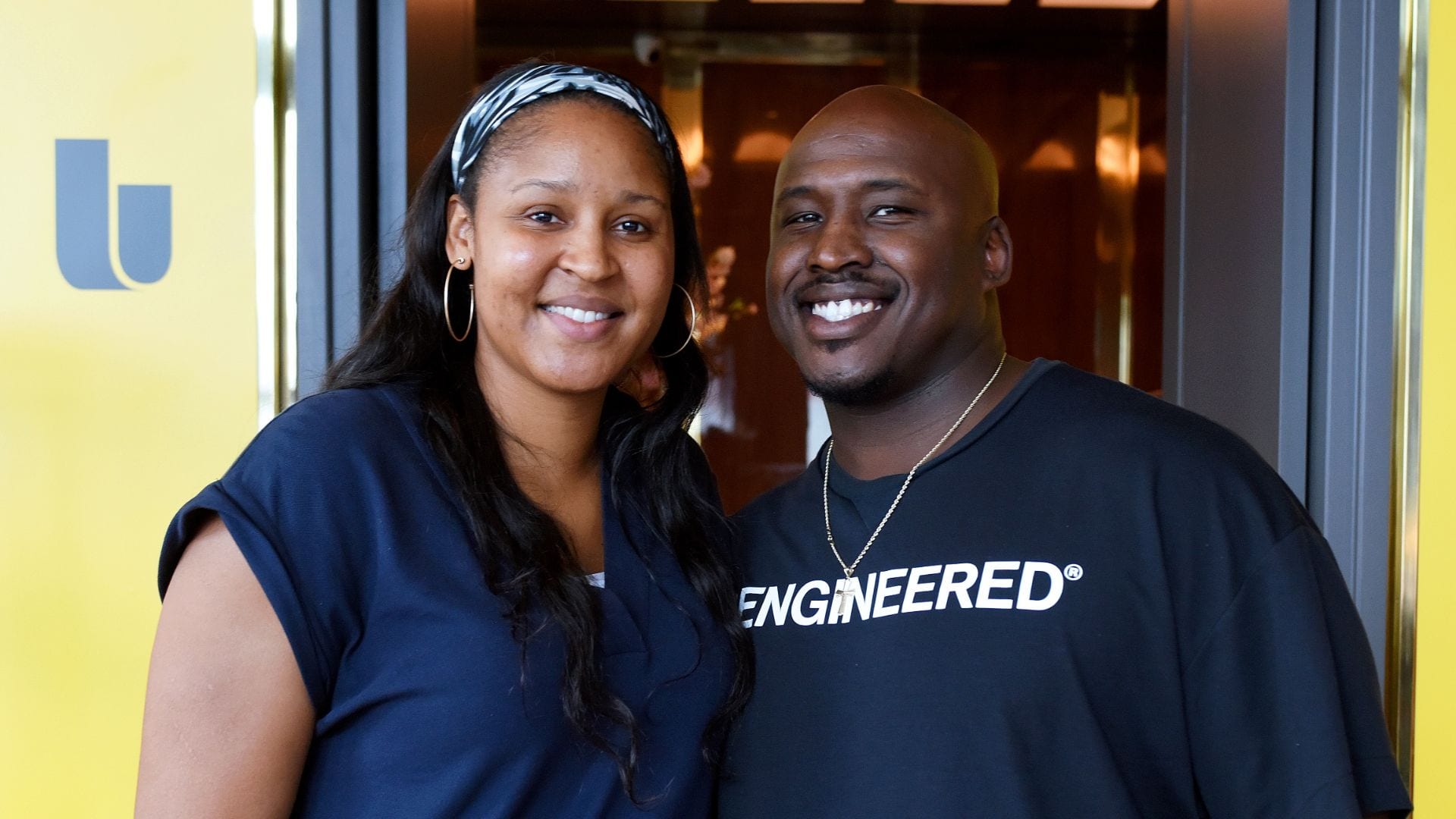 Maya Moore’s Net Worth & Her Future

Maya’s estimated net worth stands as $150,000. In 2015, after her rookie contract with Minnesota Lynx ended, she signed a multi-year deal with the company again. The monetary value of the contract is  $117,000. Her annual salary under this contract paid by the company is $58,000. Maya also runs her Basketball Academy where she coaches teenage girls. Being a five-time WNBA All-Star who has also been named in the All-WNBA First Team five times, Maya has done a lot at the beginning of her career and is currently focusing on advocacy for the reform in American Justice System. After the release of Jonathan Irons, Maya revealed that she will continue to help people who need it but will take a much-needed rest and spend time with her family and her academy before returning to the game. 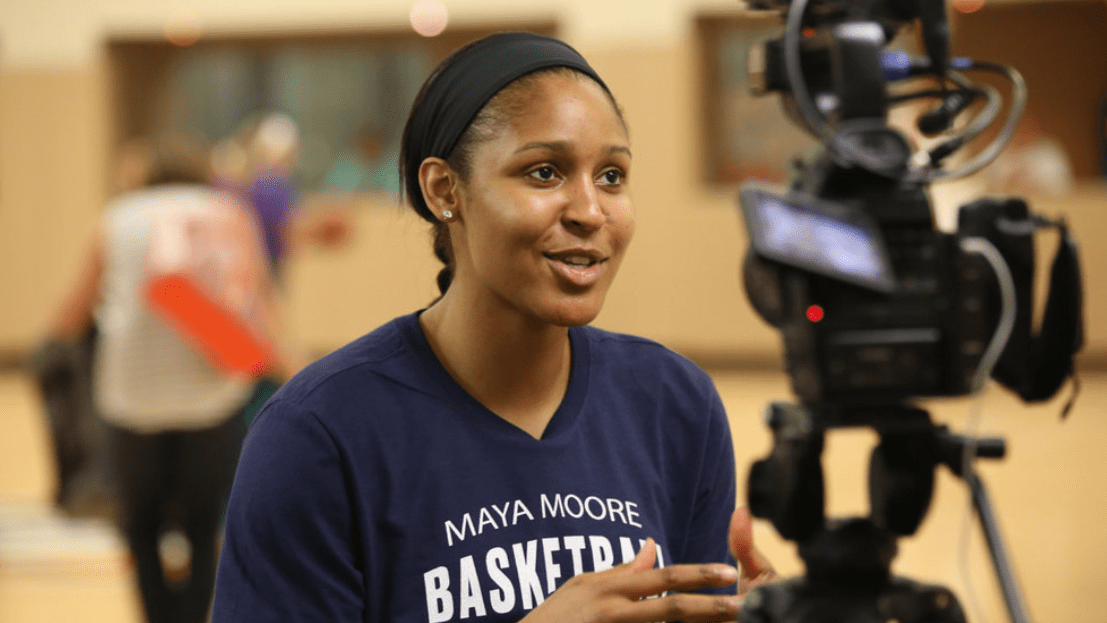 Maya Moore in her Academy

She made an announcement in her interview on ‘Good Morning America’ that she will not be returning for the 2021 session of WNBA. During her time off, her focus will be on her family and “ministry dreams that have been stirring in my heart for many years.” Last summer, after the release of Jonathan, he and Maya got married. After settling, both want to racial injustice people go or already went through during court trials. They want to share the truth and create public awareness so this can be put to an end.

Also Read: Tim Duncan Net Worth: How Rich is The Star Basketball Player?