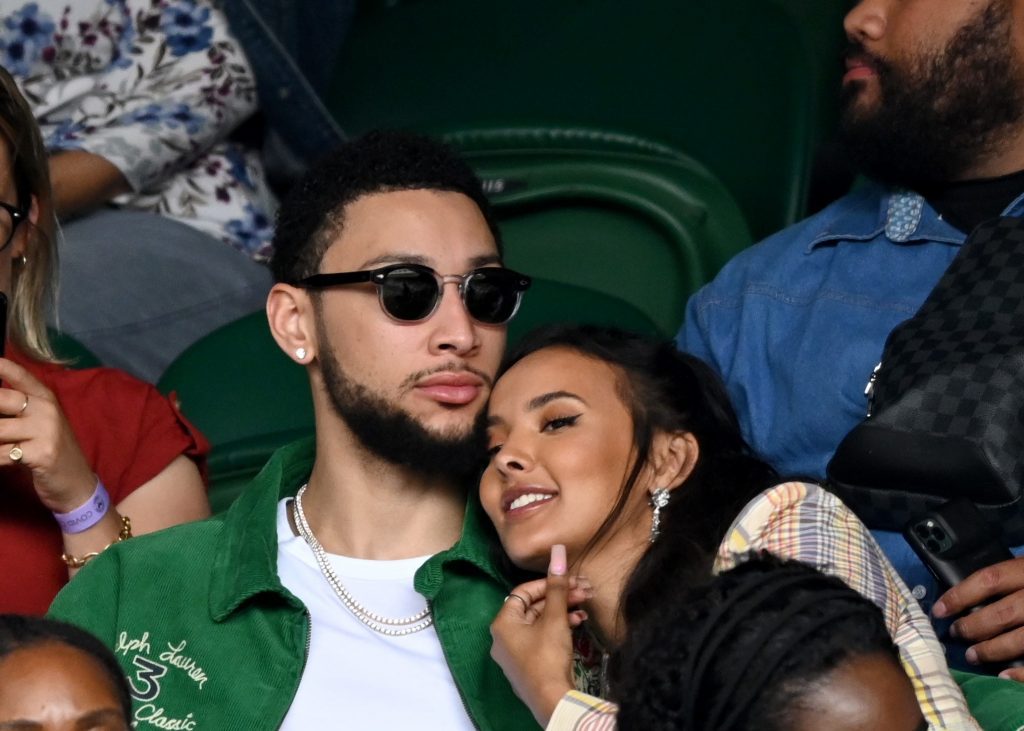 Congratulations to Maya Jama and Ben Simmons, as they are engaged after a few months of togetherness. The rumors have been circulating since the ending of December 2021 after an accident revelation of a tattoo artist on social media. Later on, the tattoo artist deleted the post and is not available currently. However, it recently came around more in the limelight after she got spotted wearing a diamond ring during an outing session with her beau. But, the couple has not given any statement on the rumors.

It was in 2019 when the couple first got linked about them being in a relationship. Both of them also broke off with their respective partners during that year itself. However, they have made their relationship public in July 2021 at Wimbledon after they were photographed cuddling and kissing. Ever since the couple had never failed to express their love in public. Later on, the pair became Instagram official after Maya shared a post for celebrating his birthday and also tagged him. It is revealed that she also has plans to move in with the NBA player now.

Maya Jama and Ben Simmons are engaged almost after seven months of dating each other. The news came more into the limelight after she got spotted wearing a diamond ring while enjoying a stroll and coffee date with her NBA player fiancée in Philadelphia. Things were pretty serious between the couple, considering how they took their next step into life only after a few months of dating. However, neither of them has commented anything about the claims relating to their engagement. A close insider mentioned that the couple has decided to keep the news away from the limelight despite Ben being very excited. 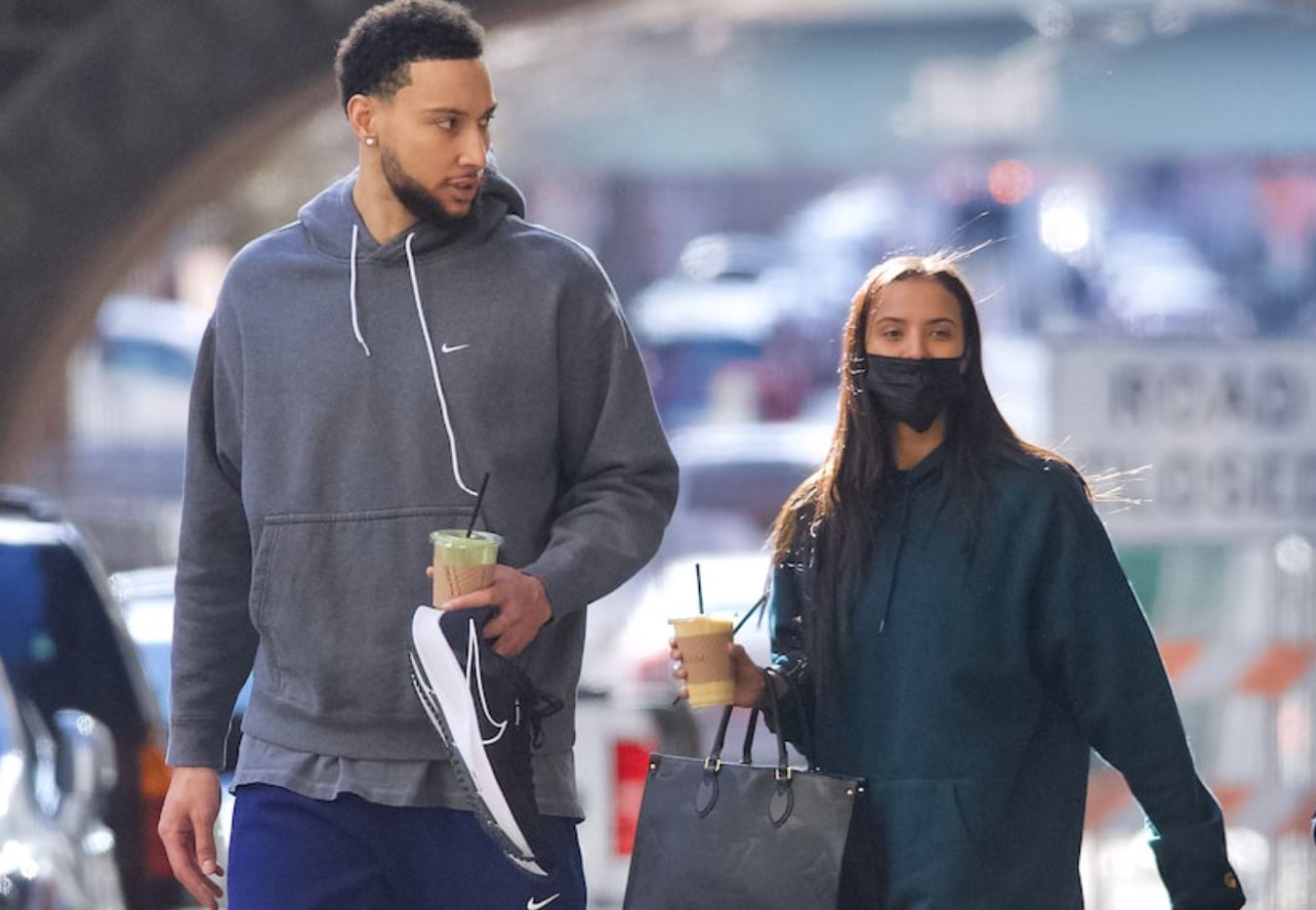 Jama and Simmons were spotted together.

But, they have shared the news with their close ones. The engagement took place during their Christmas vacation while the TV host was spending her time in her beau’s mansion in New Jersey’s Moorestown. The mansion costs around £3.7 million, and Maya is rumored to move there after the proposal. But, nothing is sure as of now as the couple has yet to comment on their engagement. Simmons was previously dating Kendall Jenner while Maya rapper Stormzy. Both of them called off their relationship in 2019.

Also Read: Who is Mick Jagger’s Girlfriend? A Look Into His Love Journey!

Maya Jama and Ben Simmons’s engagement ring is a diamond one valued at $800k by experts. The diamond ring is an emerald cut one that got seen flaunting while she was grabbing drinks with her beau after going to a gym session. A popular pawnbroker, Alexandra Michell, stated that the diamond ring is a classic one, and the cut is elegantly made. The ring also has side stones that are trapezoid on a platinum setting or white gold and have ten carats. He also mentioned how the stone is very clean as the cut is an emerald one and is very white.

Meanwhile, another Steven Stone jewelry expert said that the engagement ring is estimated to be around £500,000. Zack Stone, the managing director, said the diamond ring has a center stone that is 10 carats. The ring is of the highest quality without a doubt and is very huge set on a platinum or white band.

Ben Choose the Engagement Ring Himself

Ben chose and picked up the ring himself, as mentioned by an insider source. The insider continued and stated how the NBA player brought the ring on Jewelers’ Row in Philadelphia’s diamond district on the day before the proposal. The NBA player felt that he knew what Maya would want exactly after choosing the ring. The couple was very thrilled after Maya accepted the proposal. Maya accepted the proposal thankfully despite the fact that the couple had been together for less time. 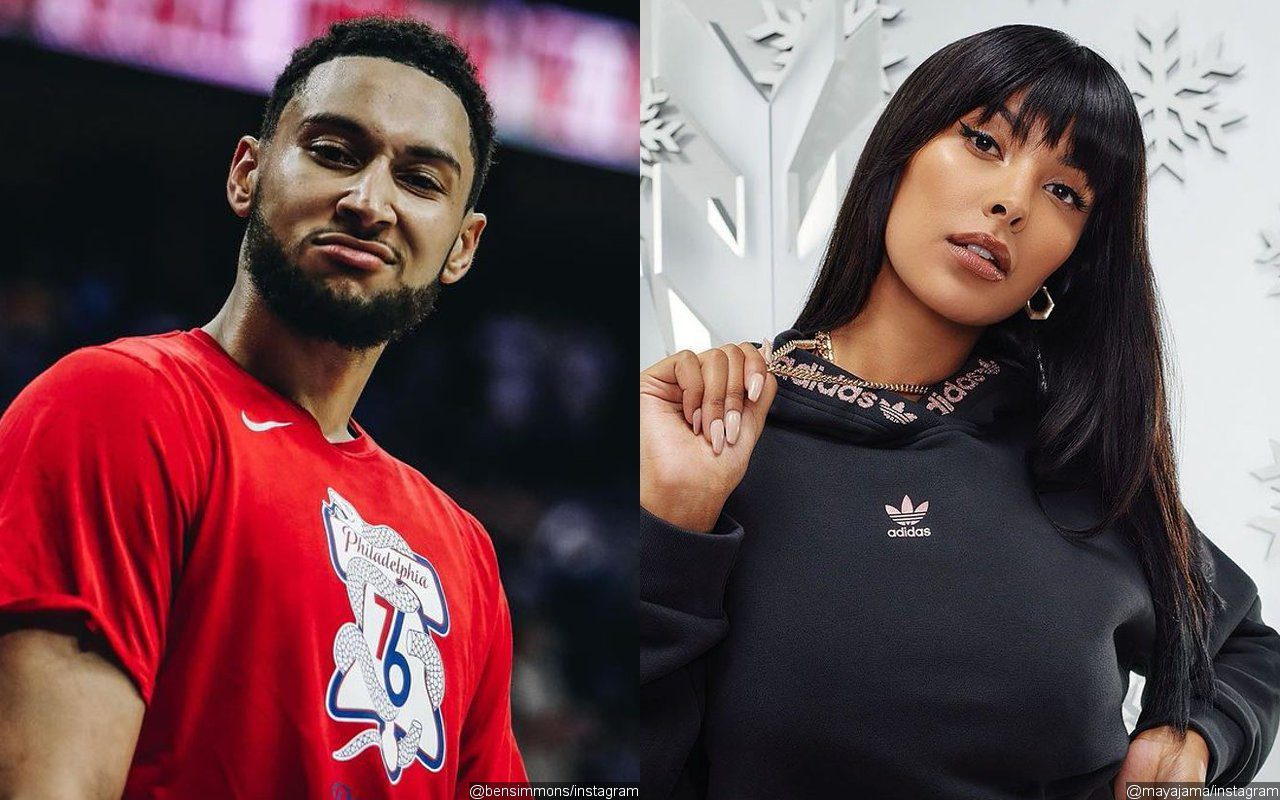 Jama is still in New Jersey after flying there to spend Christmas. The couple also announced their engagement after having a small family gathering. The engagement of Ben and Jama has been in the limelight ever since tattoo artist Philly Joe shared some details on Instagram accidentally. In the post, he mentioned how he had got the chance to tattoo her boy and his fiancée.