Just like every month, this month Boy Band Group Brand Reputations are revealed by The Korean Business Research Institute. K-pop fans and enthusiasts wait eagerly to check out the monthly list. Also, they are the ones who help their idols and favorite groups increase their position on the list. As the listicle is completely based on search trends and various keywords, it is the fans who increase the numbers. Every month, a new boy band group makes its place on the top 5. However, one of them is maintaining its spot on #1 for 36 weeks. Yes. Want to know who? Let’s find out. Also, check out the new entries on the list.

Topping the list is BTS as NCT, SEVENTEEN, Highlight, and SHINee follow. Moreover, EXO is in the sixth position, followed by ONF, ASTRO, The BOYS, and NU’EST. Some of them have lost thier position, while some like Highlight really worked hard.

The rankings are decided on various factors – consumer participation, media coverage, interaction, and community indexes of various boy groups. Also, they are studied from the data collected between April, 8 to May, 8. So, don’t be curious, and check out the top 5.

Who else did you expect? The South Korean pop stars have been on the top for 36 weeks now. Thier brand reputation index is 13,630,137 for April. Keywords related to the band were most searched online. Some of them are Billboard, YouTube, and Butter. Meanwhile, their highest-ranking related terms include record, release, and donate. 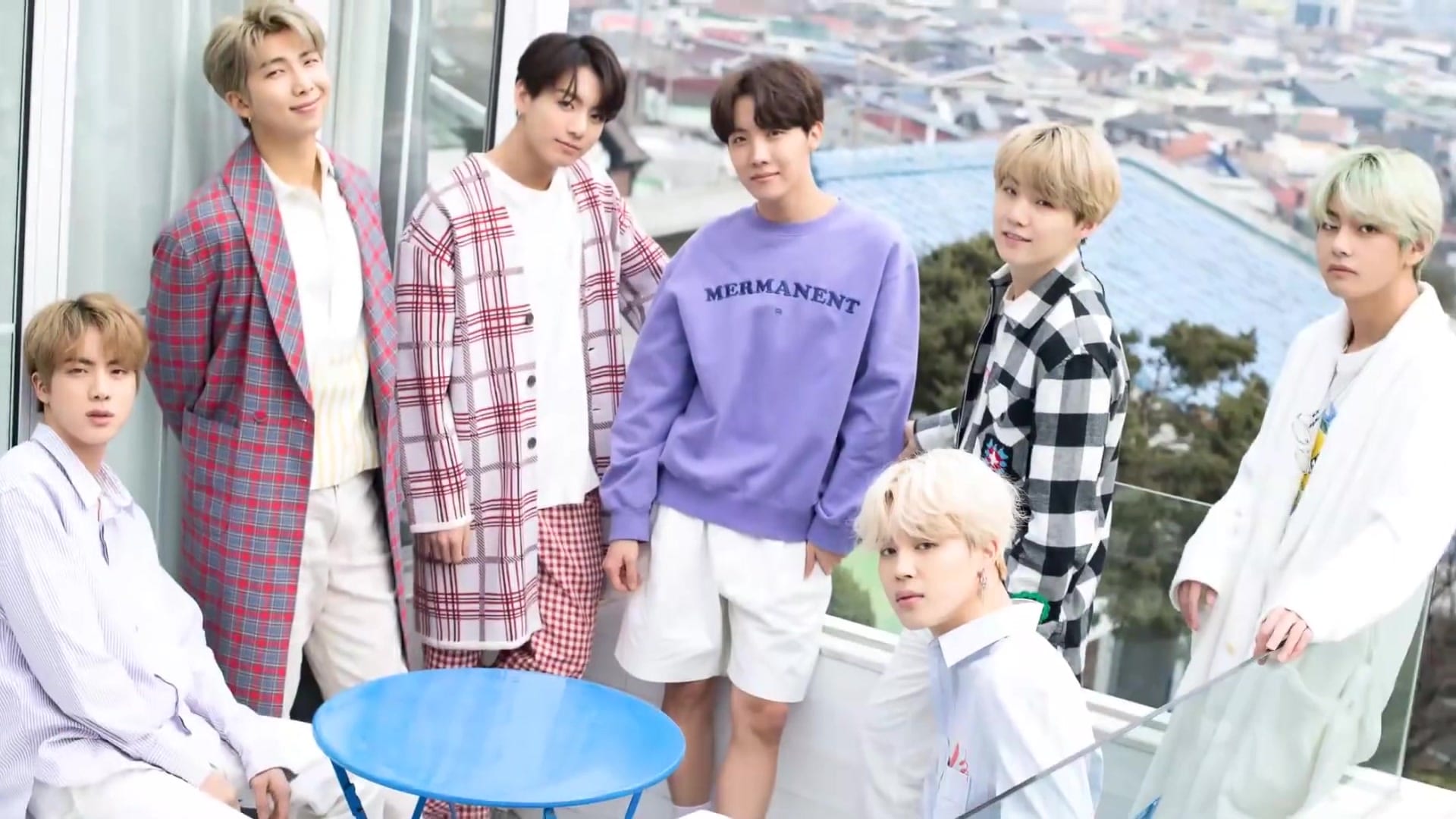 BTS is all set to release their new single, Butter, on May 21. The Armys around the world is following a calendar to keep up with the schedule. And not only in South Korea, but Butter is highly anticipated in the complete music industry. As for the other terms, J-Hope recently made a 100 million won donation on South Korea’s children’s day. Group’s other activities also help them in gaining the first spot.

On the second position, we have SM Entertainment’s NCT. The group and its sub-units are extremely talented and also teh group is gaining worldwide recognition rapidly. The group’s brand reputation index is  3,482,324 for May. We can probably expect to see the group on the top 5 next month as well. NCT is crazy trending because of the new kpop reality Tv show being developed by Sm Entertainment and MGM Television. The would purpose of the competition is to find a new member of the NCT family. Soon, there will be 24 members. 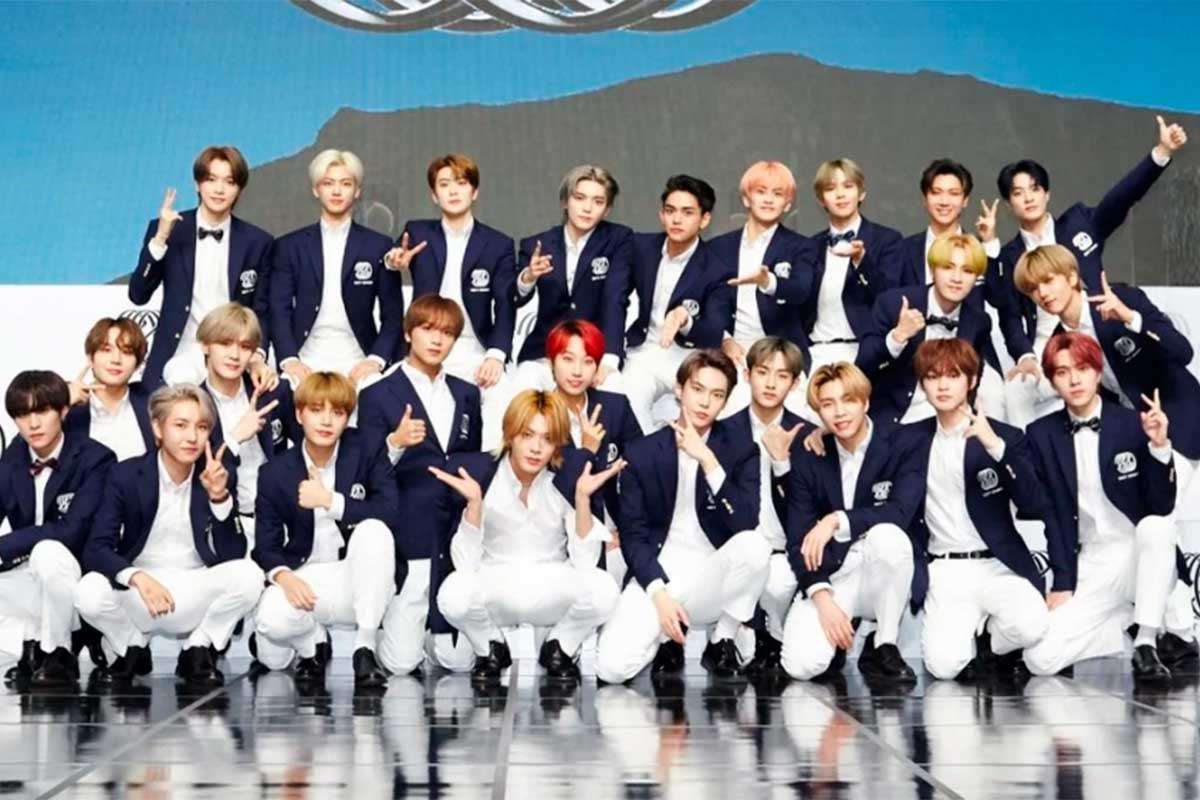 Pledis Entertainment’s SEVENTEEN is in third place with a brand reputation of 3,215,092 for the month. SEVENTEEN released a new music video for their Japanese song, “Not Alone” in April. The fans are really liking the song both in South Korea and Japan. You can check out the video here. 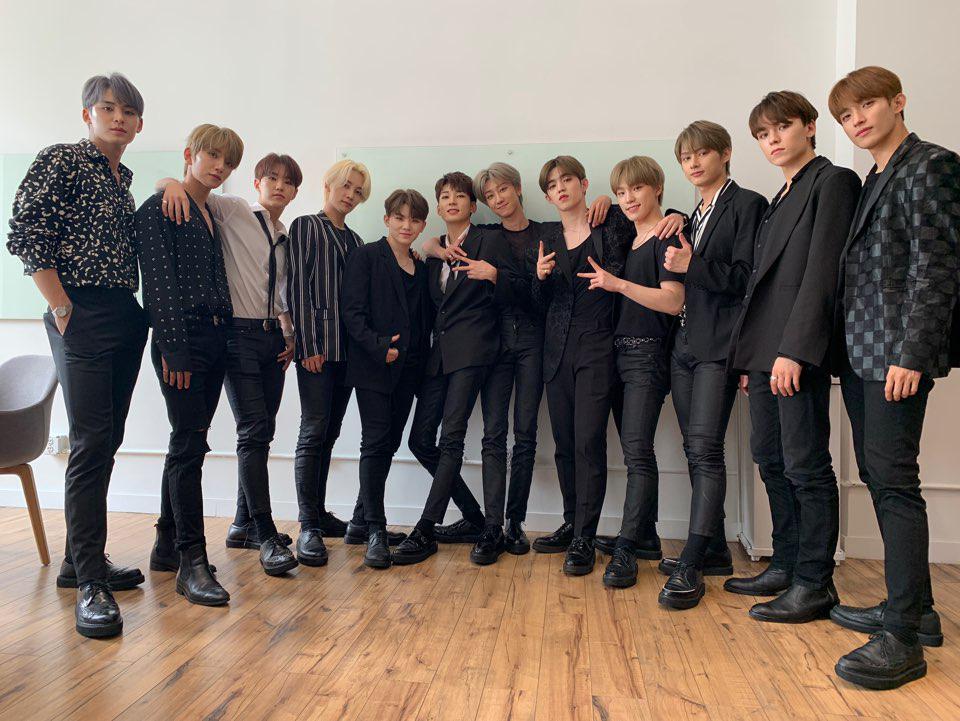 Within two weeks, the music video has earned almost 5 million views. SEVENTEEN has been earning a global name for a couple of years, and with thier albums selling out rapidly, we will keep seeing them in the top 5.

Among all the groups, Highlight has shown the most improvement. The group has increased its score by a startling 3,550.27 percent since April. Thier hard work is recommendable. The boy group has a brand reputation index of 2,902,185 for the month. They recently released a new song and a music video from thier mini-album, “The Blowing.” 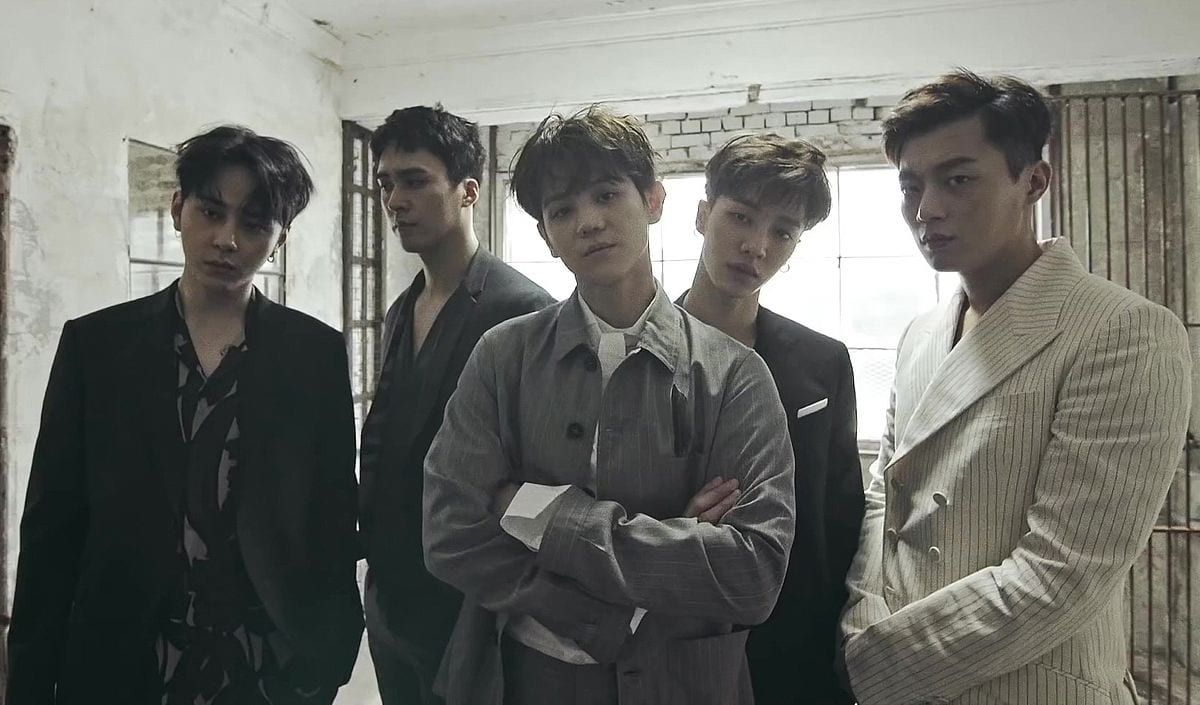 SHINee is back on the list of top boy groups. Being one of the most popular Kpop boy groups, SHINee was missing for quite some time. However, they have now released a whole new album and a music video for the album’s title track, “Atlantis”. Make sure you check out the new song. The group has a brand reputation index of 2,149,564.

The complete is out now, you can see it out down below. Check, if your favorite boy group made it to the list.

Another list will be out next month. But, until then keep enjoying music and keep reading!

Also Read: SM Entertainment and MGM Television To Team Up For A Kpop Competition Show

Venom Tattoo TikTok: What Is It & Why Is Everyone Getting It?

Who Is Symonne Harrison Dating? The Youtube Star Reveals in A New Video

Who Is Symonne Harrison Dating? The Youtube Star Reveals in A New Video