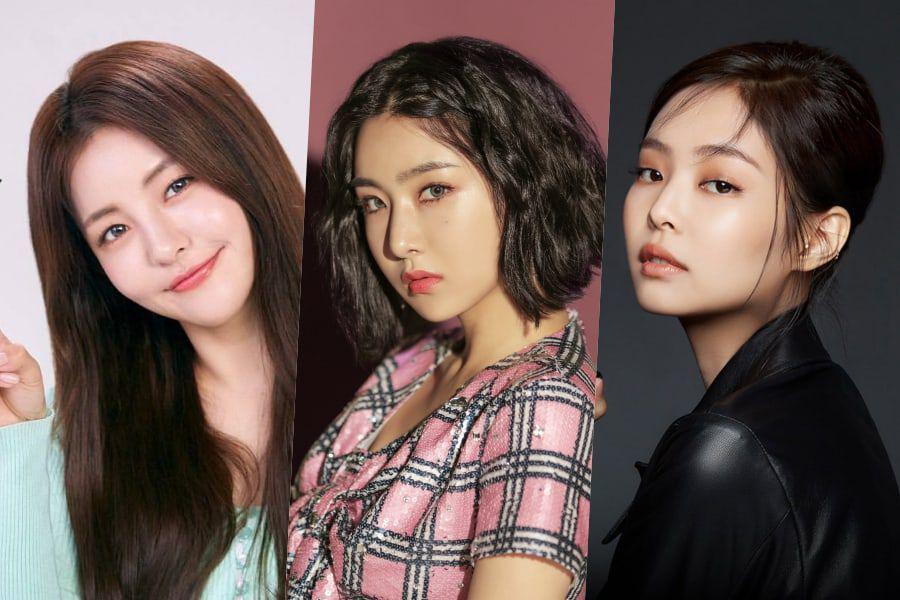 The female counterpart for Group Member Brand Reputation rankings is out. Just a while ago, we share the Boy Group Members Brand Reputation ranking. However, it’s time for the girls. Kpop Girl Groups are widely famous all over the world. Whether it’s their addicting choreography or mesmerizing visuals, they have surely made a spot in everyone’s hearts. May’s Girl Group Member Brand Reputation rankings are based on the study done by The Korean Business Research Institute. The institute releases an official list every month after analyzing the consumer participation, media coverage, communication, and community awareness indexes. They have collected data from April 16 to May 16 to study 540 girl group members.

This month, a duo from Brave Girls has secured the top spots. Brave Girls also topped the May Girl Group Ranking this month. After their performance at the South Korean military campus, the song, “Rollin,”  garnered views and attraction from millions online. The song was released in 2018, but it got popular this year. Ever since the event, Brave Girls have been all over the charts. Also, they are prepping for new music. Brave Girls Yujeong and Yuna are on the #1 and #2 spots, respectively.

They are followed by BLACKPINK’s Jennie, Oh My Girl’s Arin, and ITZY’s Yuna. Check out complete information on the top five Girl Group members down below:

Topping the list is Brave Girls’ Yujeong. The vocalist of the group has been a hot topic among fans. She secured the first spot to the idol of the month. And there is much evidence to prove why it is the right choice. The highest-ranking keyword phrases for Yujeong included “Rollin’,” “Squirtle Yujeong,” and “climb back up.” Meanwhile, the highest-ranking related terms were “model,” “happy,” and “thankful.” The brand reputation index for Yujeong this month is 4,053,785. Moreover, her positivity-negativity analysis revealed a score of 80.46 percent positive reactions.

Yujeong’s fellow group members, Yuna, is on the second spot. As the group is making its name within the industry, all the members of Brave Girls are rising to popularity. But it looks like Yujeong and Yuna did exceptionally well. The group has recently released a single. So, we might see the other members coming in the top 5 next month. For now, the vocalist and dancer of the group has a brand reputation index of 3,344,631 for May. Jennie is the only member from the YG girl group to get a position in the top 5 this month. Due to her social life and activities on the internet, the rapper is always in the talks. The rapper and singer of Blackpink has been currently busy making everyone crazy with her alluring posts on Instagram. She recently posted a picture of her in her Calvins, which spread on the internet like fire. She has a brand reputation index of 3,338,855, this month. On number 4, we have Arin from Oh My Girl. She has shown a 31.56 percent increase in her score since last month. Arin, along with her bandmates has recently released a new music video, and the group is also released their eighth EP, Dear OhMyGirl,  a few days back. The fans have been loving the album and music. Other members from the group are on the list as well. But, Arin got her spot on top 5. Her brand reputation index is  3,280,008. On number 5, we have ITZY’s Yuna. The 17-year-old is the lead dancer and rapper of the group. Despite her age, she has proved from time to time that she is a true Kpop idol. This month, Yuna made sure to be in the top 5. The JYP group ITZY recently released a new song, “Mafia in the Morning,” which has received mixed reviews. But the music video is definitely a blast. Yuna’s score has risen a staggering 176.40 percent rise in her brand reputation index since last month. Her brand reputation index this month is 3,268,841. 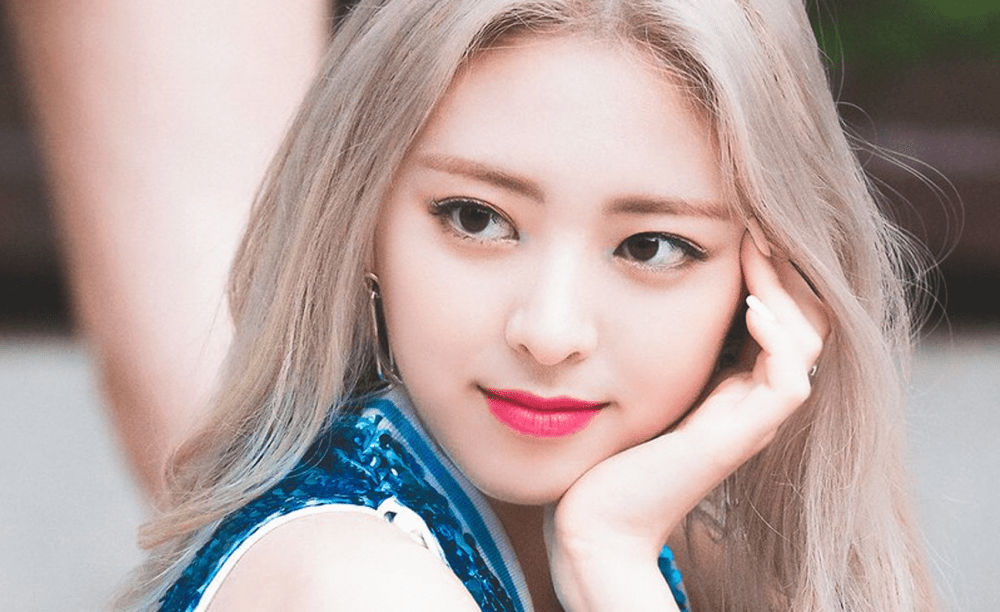 The top 30 female idols this month are: