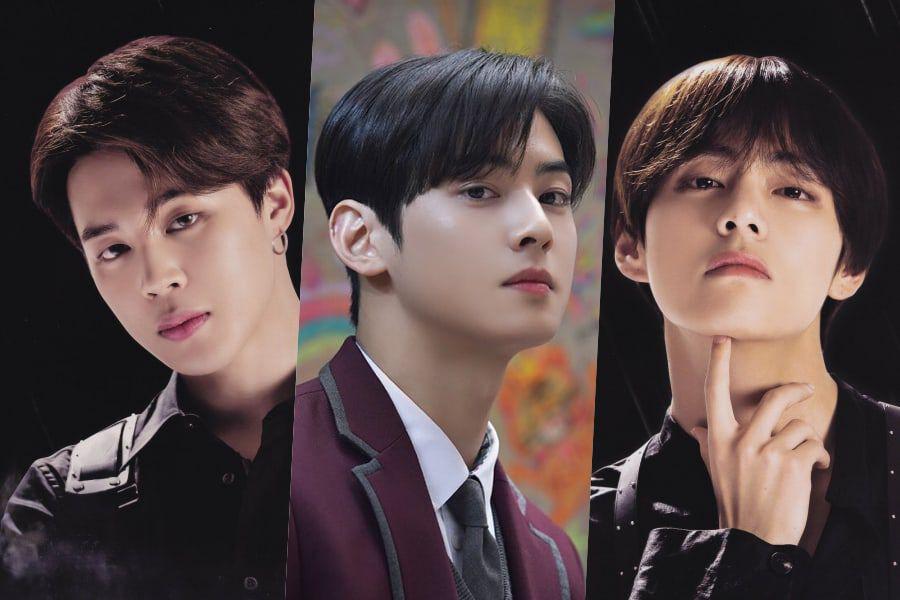 May’s Boy Group Member Brand reputation rankings are here. After analyzing data and ranking the Boy group and Girl Groups, it’s time for individual members. This month’s reputation rankings for individual male idols (Kpop Groups) have been unveiled by The Korean Business Research Institute. The rankings are determined with the study of data provided to the institute. Moreover, they are ranked on the detailed study of the consumer participation, media coverage, communication, and community awareness indexes. Also, this includes data of 632 members of different Kpop Bot Groups. The data collected is from the timeline- April 15 to May 15.

BTS members have secured the top spots on the list. Well, no doubt. With their new single coming out this week, the boys are definitely in the news. BTS’s Jimin, who has been on the 1st spot for 29 weeks straight, doesn’t seem to lose his place. The singer and dancer of the group are leading the list. Jimin is followed by ASTRO’s Cha Eun Woo and fellow band members, V (Kim Tae Hyung), Jungkook, and Jin. Apparently, BTS’s complete vocal line is in the top 5.
But who has secured the other spots? Check out the Top 30 down below:

Park Ji Min or commonly know as Jimin, is a member of BTS. He is the vocalist and lead dancer of the crew. However, with his charming stage presence and handsome face, he always manages to steal the spotlight. Jimin has been securing the number 1 position for the last 28 months, and this is his consecutive 29th month. BTS’s new single Butter is coming out soon. Hence, the most researched keywords among the fans are entirely based on the song. Some of them include  “Butter,” “sold out,” and “ARMY.”  But, the highest-ranking keywords are terms “record,” “release,” and “do good.”

Jimin has a brand reputation index of 4,727,034 for May. Meanwhile, his positivity-negativity analysis score is 81.07 percent. 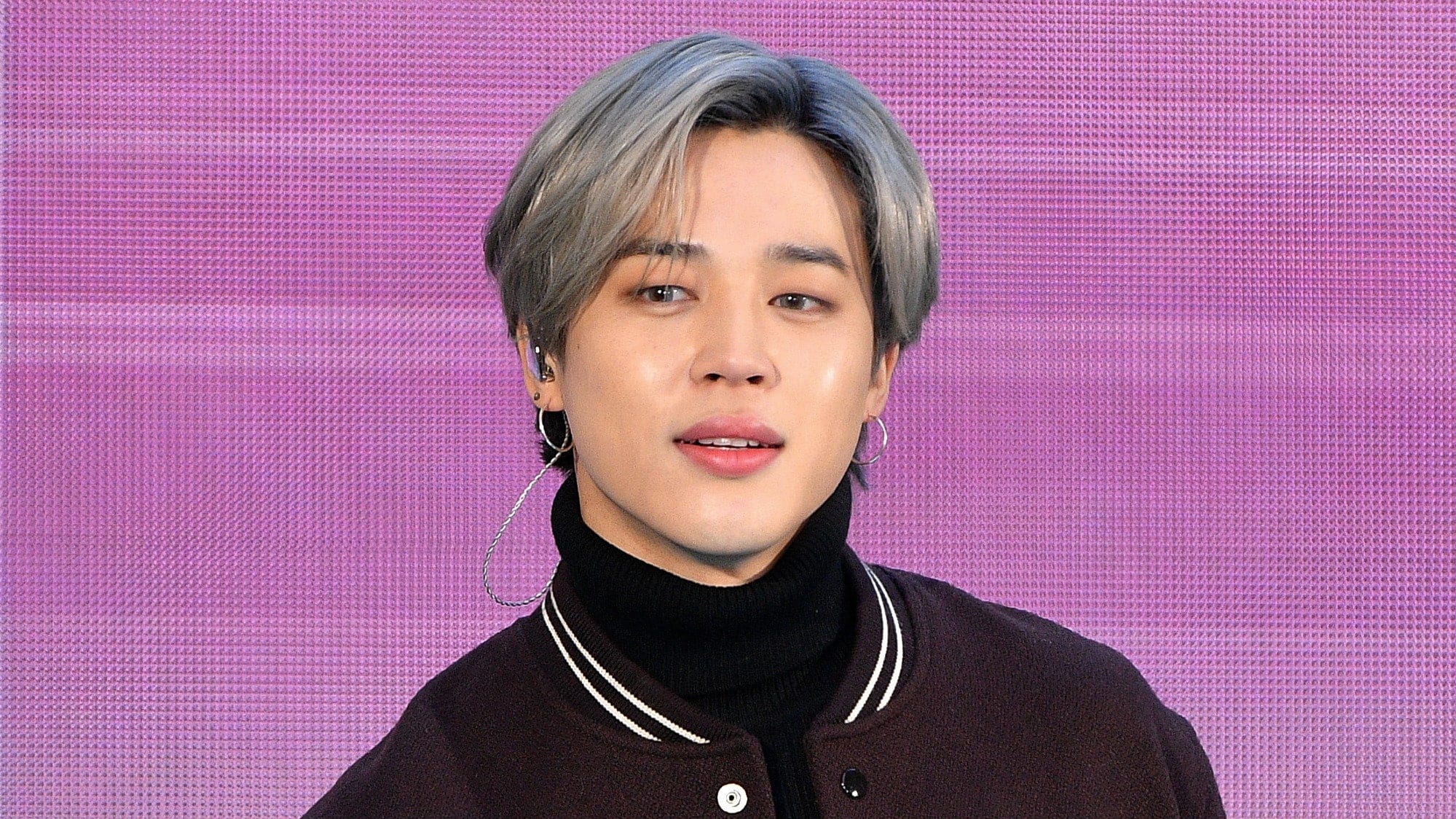 Cha Eun Woo stands in the second position for the fourth consecutive month. It’s no doubt that Cha Eun Woo is an amazing idol as well as an actor. It will be okay to say that he is killing two birds with a single stone. Along with his group members, he released an album, All Yours. ASTRO  also released an MV for their new song from the album, ONE. They have received huge praise from the fans for their new venture. 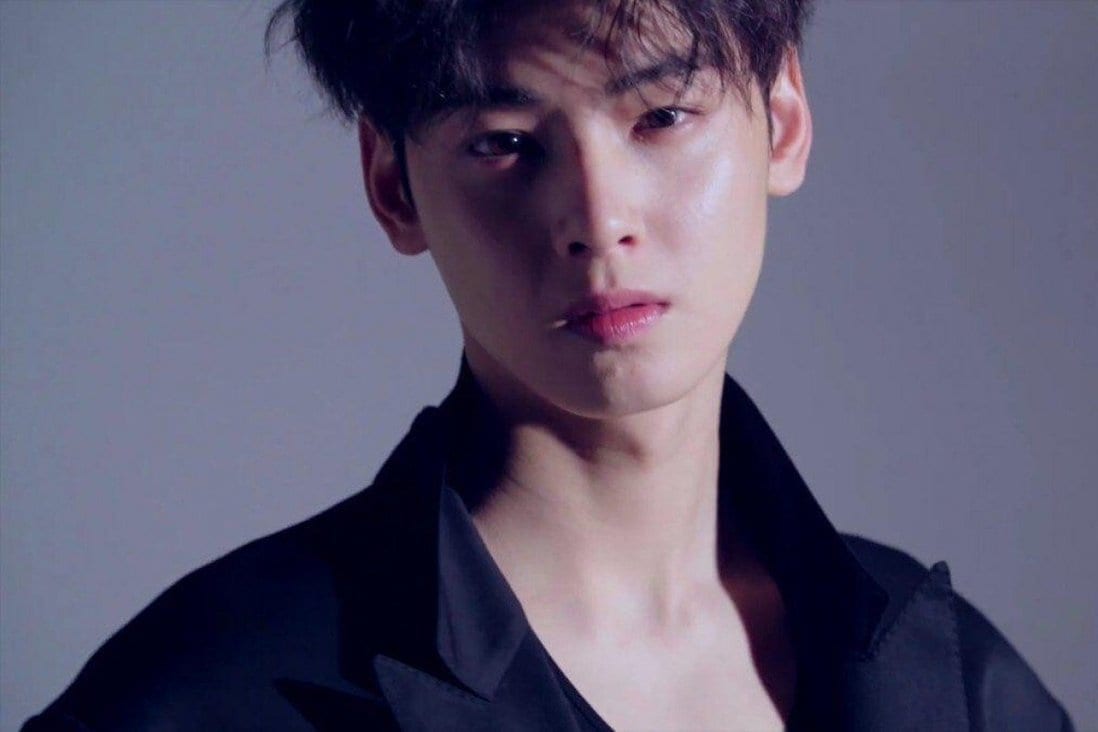 On the other hand, Eun Woo is also rocking the Kdrama world. He was recently seen in True Beauty, which was a huge success. Moreover, Eun Woo is making his silver screen debut soon with the movie Decibel. His brand reputation index for May is  4,680,395.

BTS’s V or Kim Tae Hyung is on the number 3 spot. V, who is widely popular for his extreme good look is also, an amazing singer. Ith his deep voice, and boxy smile, he has become Armys favorite. Not to mention that his goofy side also appeals to many. He is the singer and visual of BTS. With their new music coming up, all of the BTS members are in talks. The new concept pictures from the band are the talk of the town, and V has swept all the hearts with his fiesty looks. He has a brand reputation index of  4,630,934. 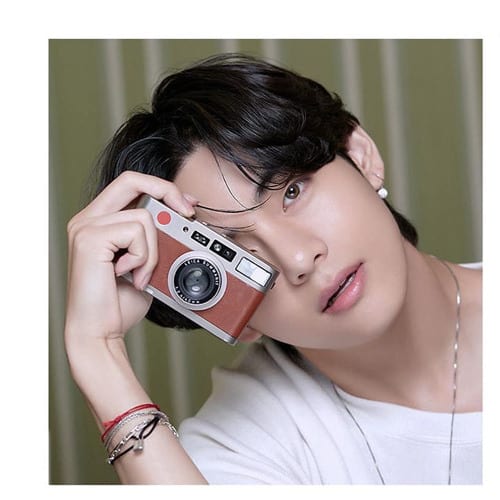 Jeon Jungkook is the youngest of the group, BTS. However, he is on the top when it comes to skills. The vocalist and main dancer of the septet is at #4 this month. Jungkook is given the nickname of ‘Golden Maknae’ because of his ability to rap, dance, and sing, effortlessly. Moreover, Jungkook now also produces songs by himself, and he has given multiple hits until now. Jungkook is also known as the ‘sold out’ king because whatever he uses gets sold out immediately. The Golden Maknae has a brand reputation index of 4,364,840. 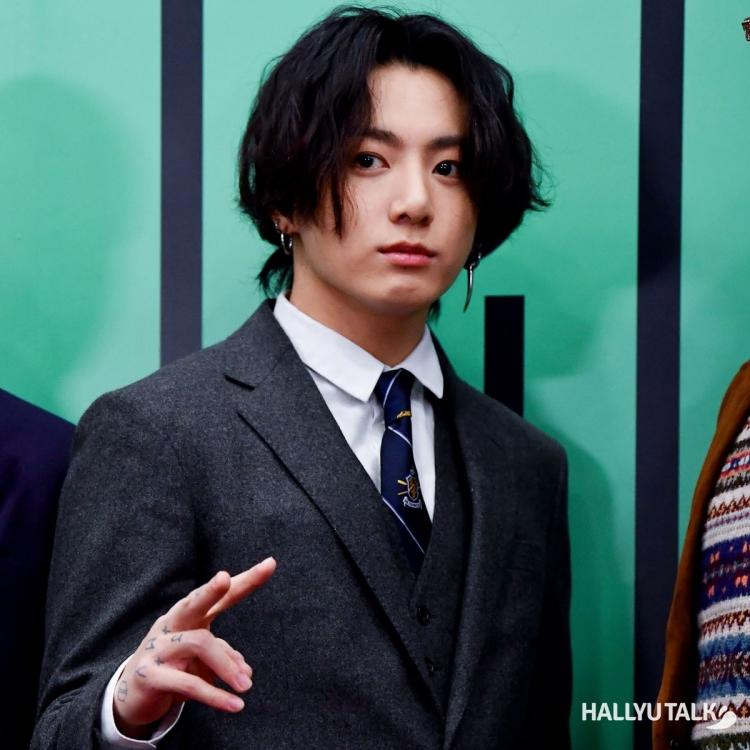 On the number 5, we have BTS’s Jin. He is the vocalist and the visual of the group. Jin, also known as Kim Seok Jin, is the eldest member of the Kpop Boygroup. The singer is known for his honey-like voice and his ‘ worldwide handsome’ face. Jin’s popularity is no joke as he has been recognized by many foreigners because of his handsomeness. This month he has earned a brand reputation index of 3,119,864. 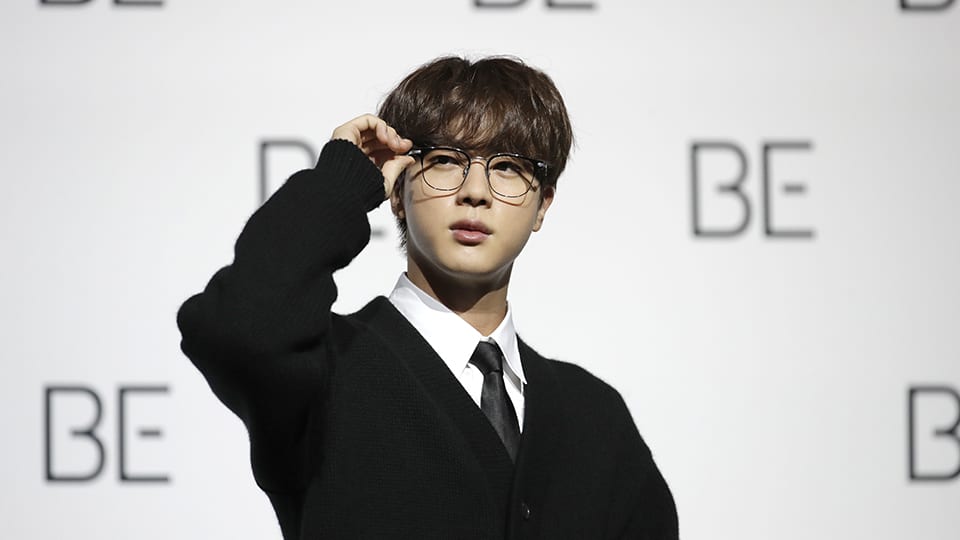