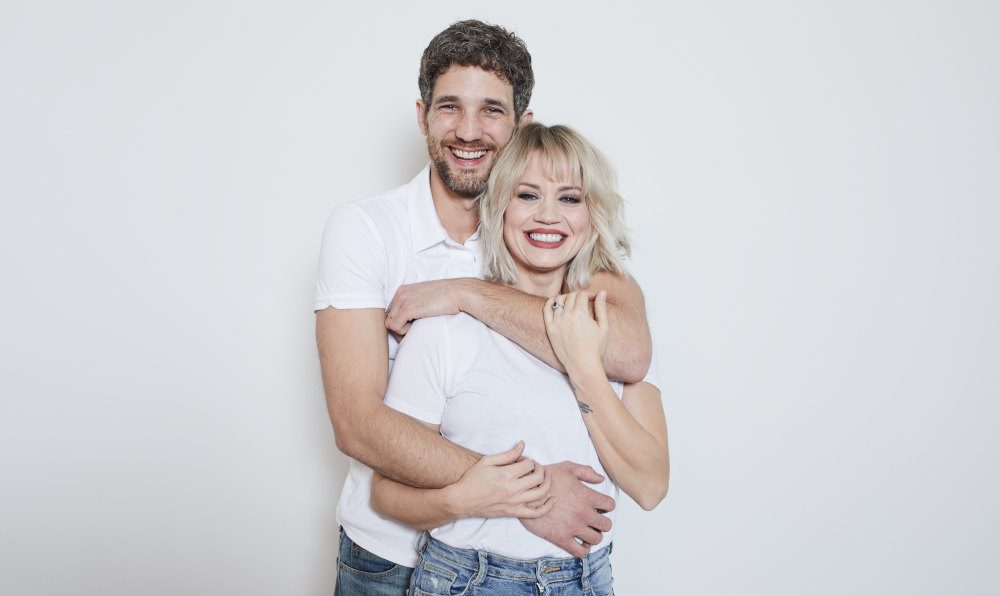 After Kimberly Wyatt made the announcement for her participation in Dancing on Ice, everyone got so excited to watch her performance. Everyone got curious to know more about her participation in Kimberly. Moreover, Kimberly’s husband is also getting so much attention from the media only because of Kimberly. Everyone is curious to know more about Wyatt’s husband Max Rogers. People are searching about him everywhere on social media. His every social media account is flooded with questions like what he does earn money, what’s his profession when did he got married to Kimberly, and many more. So if you all are ready, let’s dig into it and know everything about Kimberly Wyatt as well as about Max Rogers. Further, we will reveal everything about Max Rogers’ personal and professional life including his net worth.

Before stepping into Max Rogers’ personal life let’s have a look at Dancing on Ice contestant Kimberly Wyatt. Kimberly Wyatt full name Kimberly Kaye Wyatt is an American singer, dancer, actress, and television personality. Besides that, she was also an active member of the pop/R&B girl group and The Pussycat Dolls. Moreover, she also participated in the dance duo Her Majesty & the Wolves along with Spencer Nezey.

Now talking about her early life. Kimberly was born on 4 February 1982 in Warrensburg, Missouri, near Kansas City, Missouri. When it comes to her career. Wyatt started her dancing career at a very early age when she was 7 years old. Later she moved to New York to study at Broadway Dance Center. At the age of 17, she graduated from high school. 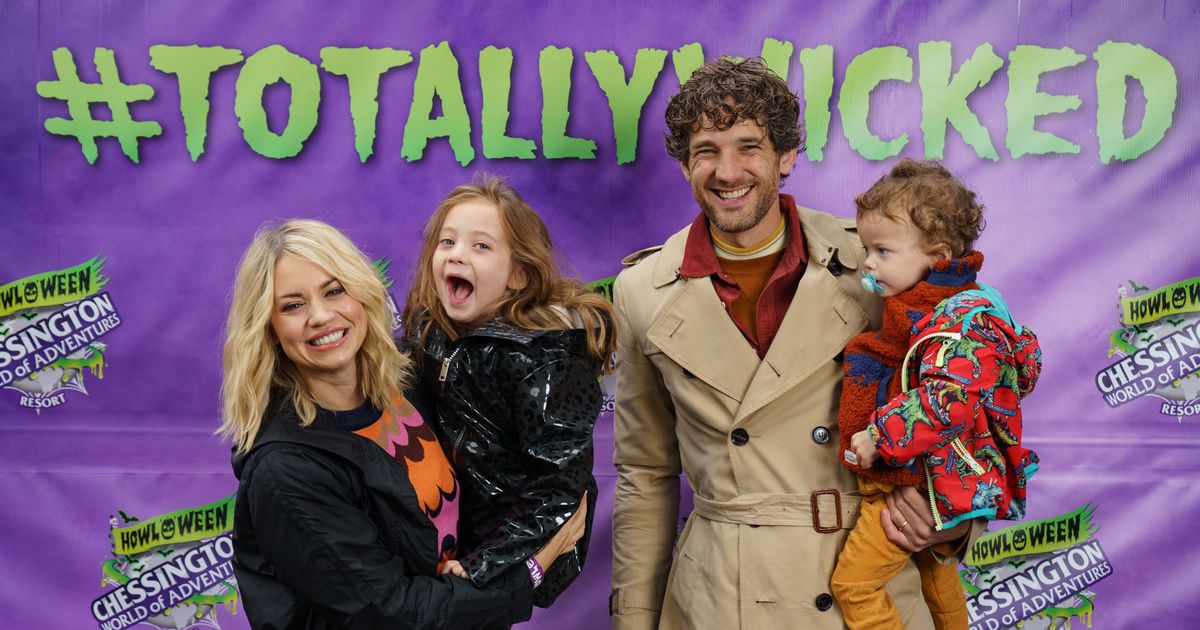 Kimberly Wyatt snapping with her husband Max Rogers and their children.

Moving further let’s talk about her personal life. Well let me tell you, Kimberly Wyatt started was in a relationship with Max Rogers since 2011. And later the couple decided to make their relationship official. In 2013, they finally got engaged and in 2014 they got married. And they together also have three children and live together in Surrey.

When Kimberly announced her appearance in Dancing on Ice, her social media got spammed with messages. And most of the questions were related to her husband. Yes, you heard it right. Her fans are more than curious to know about her husband Max Rogers. So, it’s time to reveal everything about Max Rogers. If you wanna know it all then continue reading the article.

Begin with Max Rogers’ early life. Besides Kimberly’s husband, Max Rogers is a fashion model and a filmmaker. Max Rogers was born on 22 July 1982 in the United Kingdom. And as of now, he is 38 years old. Max’s mother owns Storm Management. Besides that, there is nothing much about his personal life anywhere. Because he never mentioned his personal life everywhere. And the second reason could be his popularity, he is not as famous as his wife Kimberly. And we all know that if any celebrity gets famous only then everything related to their personal life reveals. 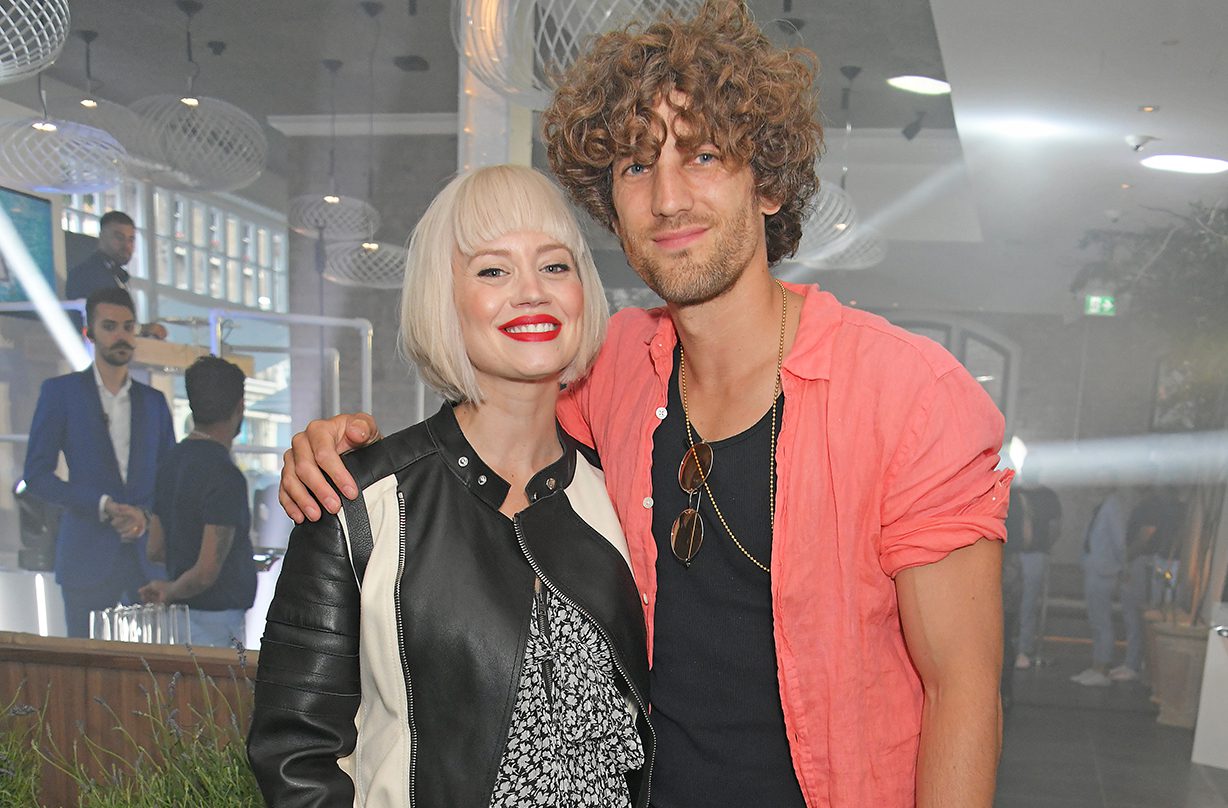 As per the records, it is found that Max Rogers’ net worth is around USD 1.2 million. Besides that, Max was also a judge of Britain’s Next Top Model. And he appeared in so many films and commercials as well. Other than that, there is nothing much about him to talk about as he is a little private when it comes to his personal life. If you wanna know further updates about Max Rogers then you can also check his Instagram handle. There you will see a lot of pictures of Max Rogers with his wife and three children.

Also Read: Iain Dale’s Net Worth: How Rich is the TV Presenter?