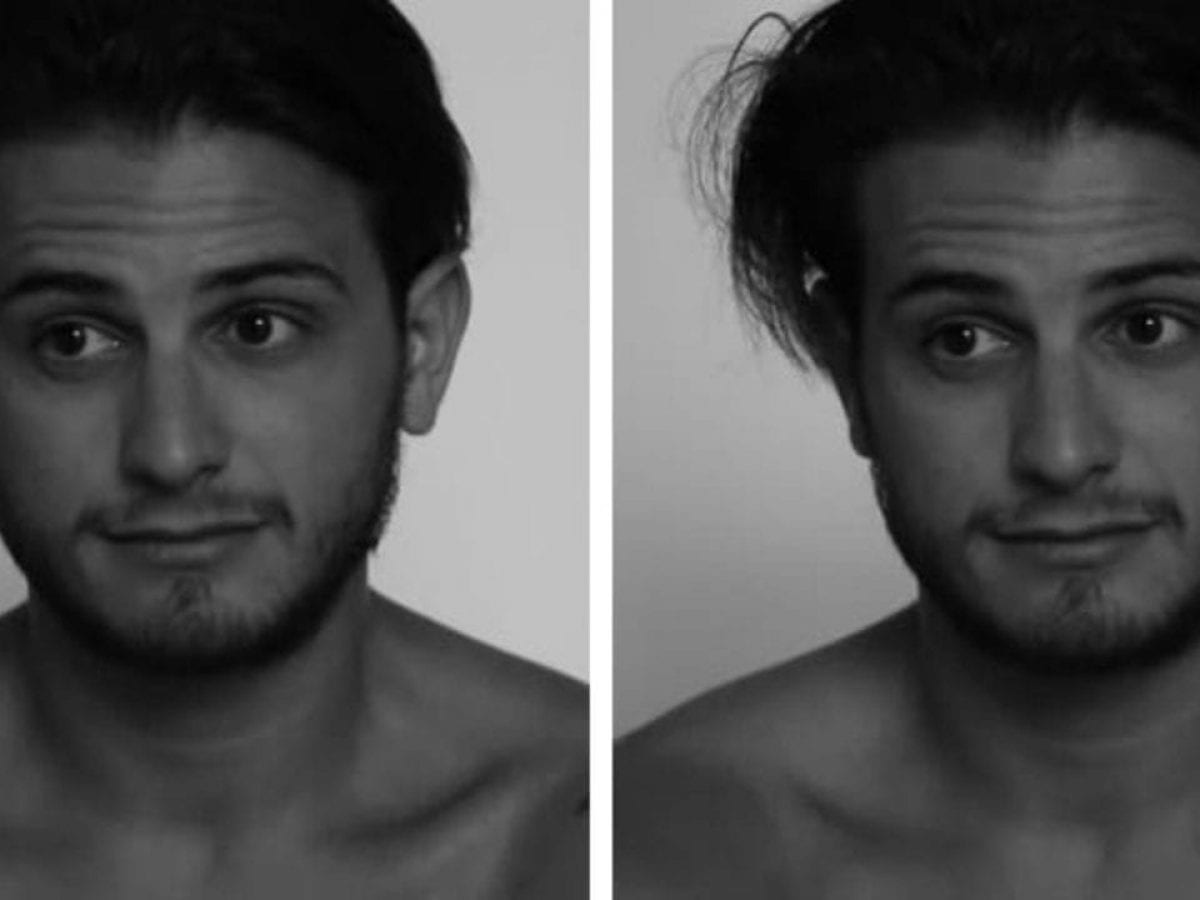 Matthew Tyler Vorce is an American actor and writer. He has been a big part of various theatre productions as well. Likewise, the actor has gained recognition for his works on various platforms. However, he was not a big name until last month. He does not own a Wikipedia page. Likewise, he made it difficult to gain information about himself. After the rumors of him dating American singer Billie Eilish came into being, Matthew turned his life private. He has turned his public account on Instagram into a private one.

As a result, fans have gone snoopy. They are curious to know more about the actor and his personal. Matthew has been linked with the Grammy-award winner Billie Eilish. The duo was spotted together on the streets of Los Angeles. They were seen hugging and cuddling around the coffee shop. As they were waiting for their coffee along with Eilish’s dog. The shutterbugs were prepared to capture the couple. Likewise, the pictures went viral on the internet. Since then, Matthew has become a well-known celebrity on the internet.

Meanwhile, people are scrolling through the internet to find out more about Vorce. Likewise, there are curious netizens who want to know more about Matthew’s films and the projects he has worked on. Therefore, in this article, we will discuss some of his works. Likewise, we will disclose the facts about his best films and career. Here’s what we know about the celebrity.

Matthew Tyler’s career began in the year 2012. The 29-year-old actor has worked in very few films. Likewise, he has been a part of various theatre productions. The following is the list of movies starring Matthew Tyler Vorce. 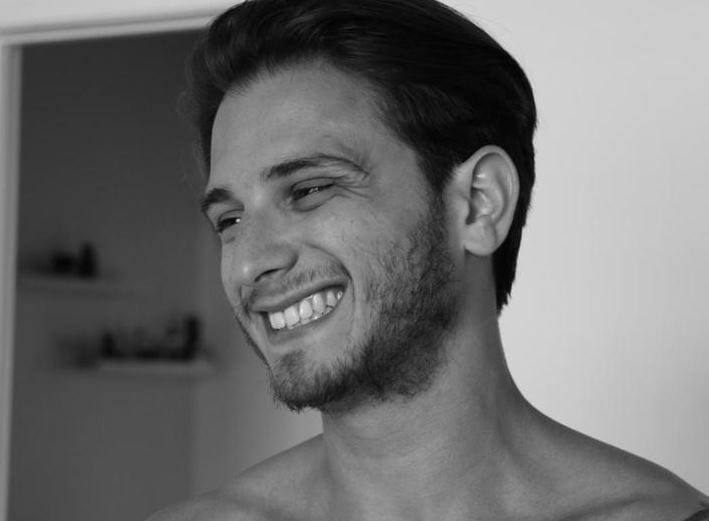 “Little Monsters” is a film by David Schmoeller. It was released in the year 2012. The film revolves around two boys, James and Carl. They kidnap and murder a 3-year-old boy named David McClendon. Later, they are caught and sent to juvenile homes. They are punished according to their crime. Likewise, they are not allowed to have any contact with each other. After eight years, both of them are released. With new names and identities, James and Carl are left in society to live on their own. Therefore, the story shows the problems they face to forget their past and live a new life. Without the help of relatives and family, both survive.

Mother, May I Sleep with Danger?

It was an American thriller film released in the year 2016. The film was directed by Melanie Aitkenhead. Likewise, the writer of the film was Amber Coney. The film was premiered on Lifetime. This film was a remake of the original film “Mother, May I Sleep with Danger?” the original movie was released in the year 1996. This part included the theme of vampires. It revolves around two lovers Leah and Pearl. The duo falls in love against the wishes of Leah’s mother. Later, Leah finds out that Pearl is a vampire.

She walks out in the night in need of blood. Pearl belongs to a group that preys on the abusive men in society. As the story grows, Leah’s life is put in danger. Hence, the story is about how a vampire saves her love. This movie got an average rating on sites like Rotten Tomatoes and IMDb.

Dark Hours: Typee was released in the year 2016.  The director of the film is Caroline Anthony and  Marc Cleary. Likewise, the film is written by Jilian Alexander and Natalia Cervantes. The cinematography was done by Nick Harris. The story revolves around Jack Sheffield. He disgraces his family’s name through his foul acts abroad. Likewise, he belonged to an aristocratic family. As a result, his brother takes him to a mental health facility. There, Jack gets treated and is exposed to one of his talents- the theatre. The story has received mixed responses from the viewers. On IMDb, the film got 8.2 out of 10 ratings. Likewise, it received appreciating reviews from viewers all over the world.

Apart from these films, Matthew has been linked to theatres. Some of his theatre works are “Creep-Lore”, “Creep-Awake”, and “Urban Death”, among others. He is a famous name in the theater industry as compared to the film industry in America.