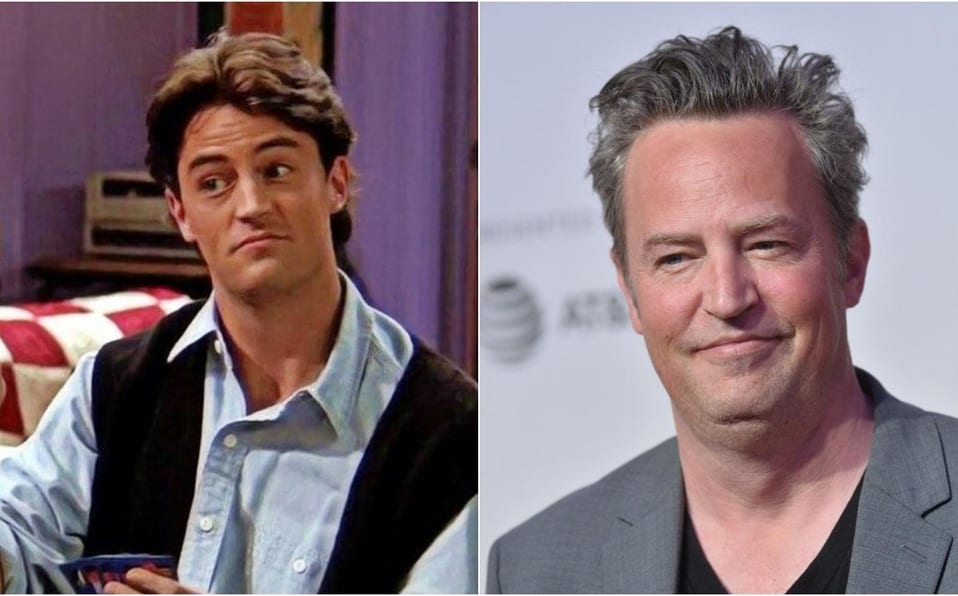 Matthew Perry net worth is something we will be discussing today. The famous actor Matthew Perry is someone who almost every other person in the world knows right now. The famous character that he played on the super hit sitcom Friends has earned him a lifelong fan base. Since the famous American television sitcom is still being premiered on Netflix and to date holds an immense fan base. Even years after its release, fans seem to get attached to the show and they love it totally. Friends went off the air in 2004, but we dearly miss the show and watch it on loop continuously. Isn’t that amazing that a show could be this great? The show was a massive hit across the world and hold an immense fan base. One reason for that being was the creators and the actors of the show.

One of the lead actors of the show was Matthew Perry. He played the role of Chandler Bing, and one thing I am sure of that with friends, the name chandler bing comes automatically. After all, he was regarded as the king of sarcasm. His jokes and his character are evergreen, and we as an audience hence cherish the show even today. The American television sitcom friends aired from 1994 to 2004. It is estimated that the actors in the show made around $1 million each episode. Not only in friends but Matthew even appeared in a number of films and shows. So, it is needless to say that he made a huge fortune out of it. The 51-year-old actor is extremely famous and holds a huge fan base. Much recently, the much-awaited friends’ reunion happened where each and every cast were present. 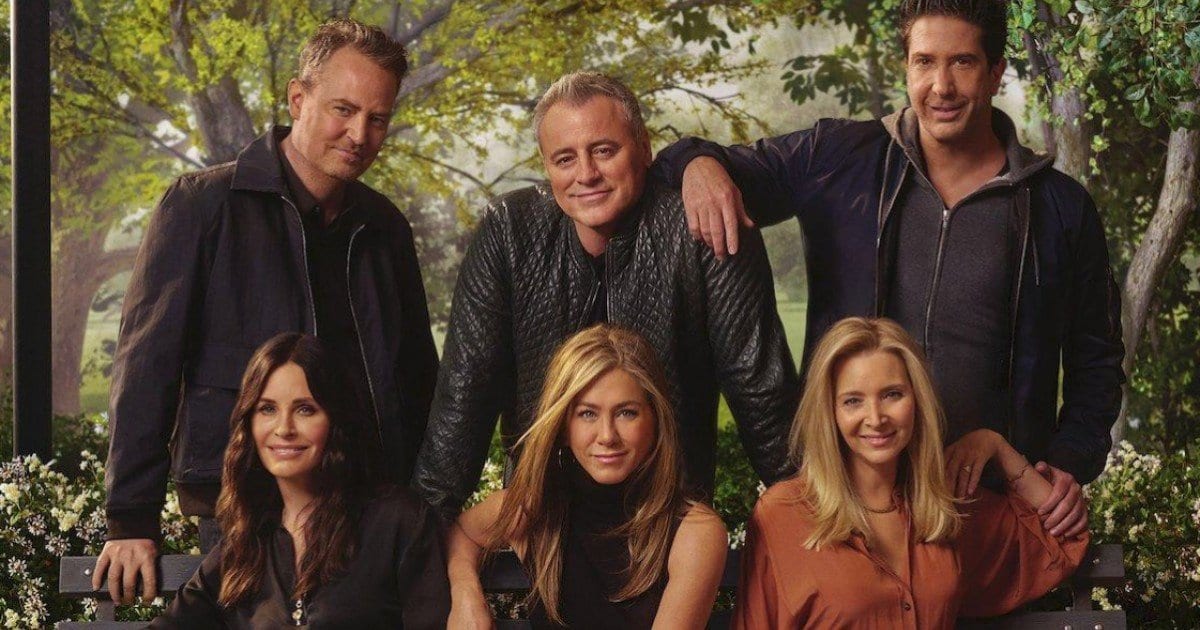 The cast of Friends in the much-awaited Friends Reunion

Matthew Perry Net Worth is a question that keeps popping up every now and then. It is obvious too, considering the popularity of the actor after all. Matthew’s full name is Matthew Langford Perry, and he was born in Williamstown Massachusetts. As of 2021, his estimated net worth is reported to be somewhere around $120 million. The massive sitcom Friends famous even today and earns quite a fortune, and so does it, actors. According to reports, all actors even earn two percent of the show’s syndication revenue, which means an annual income of whooping $20m each. Furthermore, Matthew is even active in movies and is also known for movies like Again, Numb, Birds of America, 17 again, and many more.

He even holds dual citizenship and even holds some massive assets. He is a citizen of both America and Canada and hence holds dual citizenship. While still filling for friends, he was known to have a drug addiction and suffered highly because of it. Over the years, Matthew has proved himself to be a fabulous actor and has won several awards and nominations. He was active all these years in the industry, making a high impact on his work almost everywhere. He was active in television shows to movies, and even theaters. The actor was recently seen for the much-awaited friend’s reunion where all the cast came together again and shared in their special moments from the show. Reportedly they were even all paid handsomely for this reunion as well. 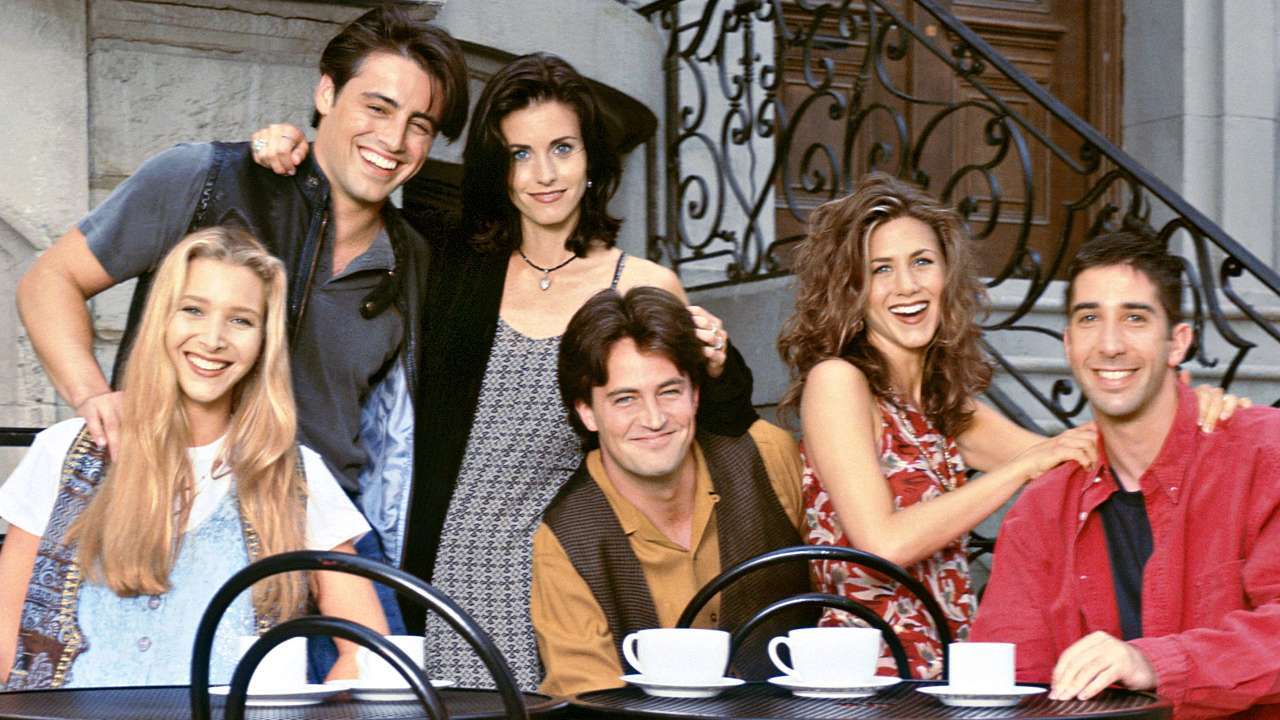 Matthew Perry, along with the cast of FRIENDS

Just from the show Friends, Matthew earned an estimated $90 million in whole by the end of the show. Since the show ran for a whopping 10 seasons with several episodes. The world-renowned American television sitcom Friends started off in 1994 and ran till 2004. Overall, Matthew perry is an overachiever and is an American Canadian actor, playwright, comedian, and executive producer, screenwriter, and playwright. There is no doubt a contribution of the show in making the career of all the six friends in the show. But also, Matthew over the years, worked hard enough and made recognition for his own. His works like The whole nine yards and Fools rush in are all quite hit. And the actor hence quite made a lot of fortune with all these successful works of his. That is all for today for more such updates, stay connected.