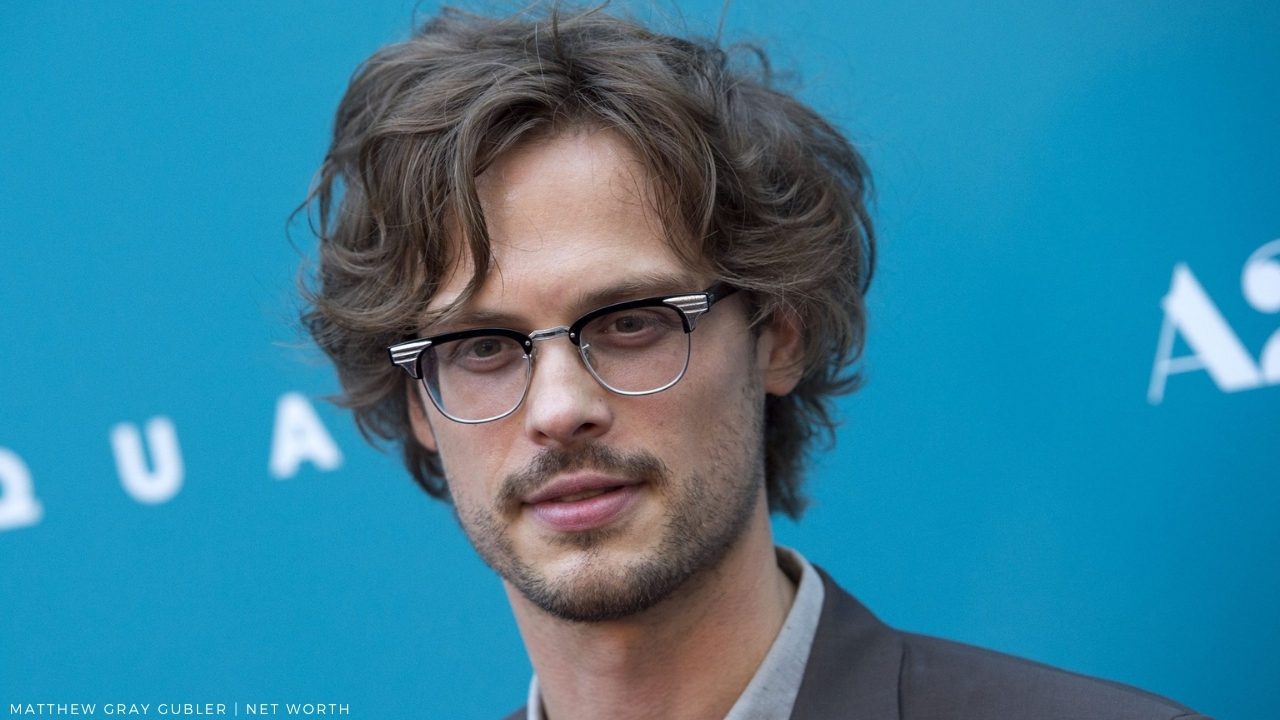 Matthew Gray Gubler is an American actor and film producer.  But do you know how much is Matthew’s Net Worth? if not, then in today’s article we bring to you Matthew Gray Gubler Net Worth, Personal life, and Film Journey. Matthew Gray Gubler is an American artist who is not the only expert in acting but has also cooperate as a filmmaker, painter,  director, illustrator, fashion model, and writer. Gubler is popular for playing the character of criminal investigator Dr. Spencer Reed on the CBS television show Criminal Minds Me. Born on, March 9, 1980, to parents Marilyn, a political consultant, and John Gubler, a lawyer. He spent most of his time in New York City, Los Angeles, and Las Vegas.

Matthew graduated from the Las Vegas Academy of the Arts high school. Where he learned acting because the school did not give him his first choice, to make a film. Gubler is a graduate student who has excelled in directing the film from the New York University Tisch School of the Arts. When a model scout saw Matthew at NYU, he thought Matthew could go a long way as a model. He is the perfect fit as a model because of his attractive looks. Gubler worked as a model for DNA Model Management with American Eagle, Marc Jacobs, and Tommy Hilfiger. Models.com included Gubler in its list of Top 50 Models, in which he was at number 46. Mathew also has his website, where he showcases his talent. He posts a lot of his paintings and designs.

He gave some amazing films as a director. Matthew became a certified minister on October 27, 2014. He served at the wedding of his actors Paget Brewster and Steve Damstra from Criminal Minds.

American artist Matthew Gubler has a total net worth of $12 million approximately. The source of his work is not only his acting but also his writing, direction, painting. Which results in an additional amount to Gubler’s net worth. He gets $ 1,50,000 for each of his episodes.

Since 2005, Gubler has been posting drawings on his website. His media sources include watercolor, gouache, oil, and pastel. A fine art gallery in Ostrava, exhibited 12 watercolors by Matthew, all colors got sold within no time. In October 2011, Gubler’s first watercolor, titled “Mushface”, was sold on eBay for $ 10,100. Gubler donated the money raised from the Smith Center for the Performing Arts in Las Vegas.

Mathew earns around $3-4 million every year from his shows. Gubler has been a part of many modeling assignments. He also keeps doing endorsements of many brands. He also works as a voiceover artist and earns a great amount. Due to which his income increases a lot. 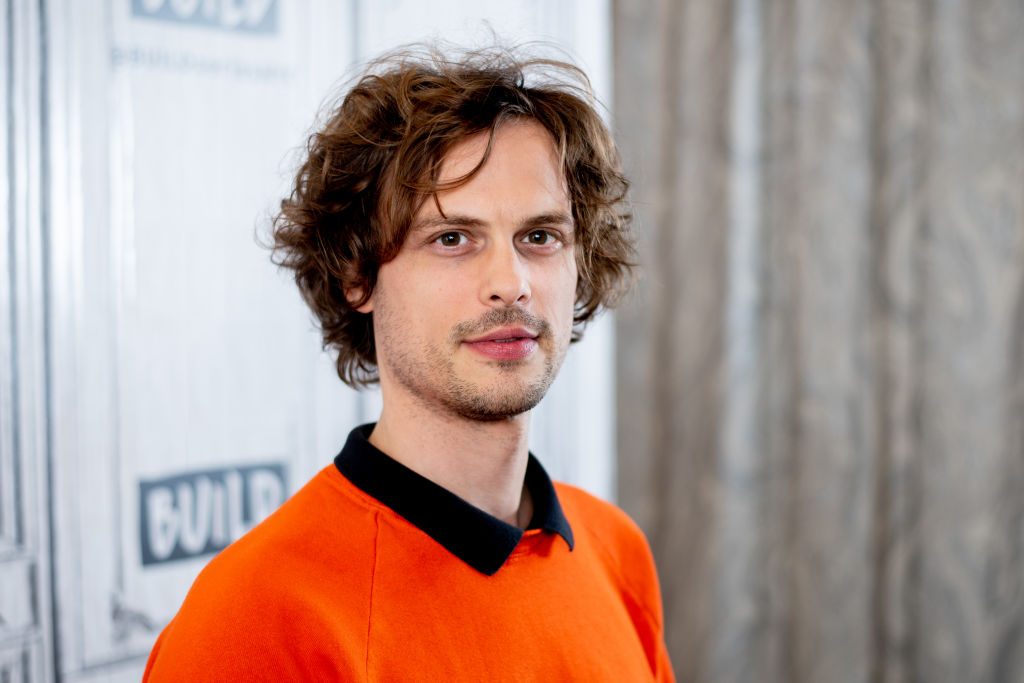 After making a career in modeling, he got training from Wes Anderson, who inspired him to do an audition to be a part of his film The Life Aquatic with Steve. This results, in 2005, when Matthew got the leading role as Dr. Spencer Reid in Criminal Minds. Gubler played a minor role in the film RV as the unpopular Joe Joe. He gave his voice for the character of chipmunk in the series Alvin and the Chipmunks: The Road Chip, Alvin, and the Chipmunks: The Squeakquel, and Alvin and the Chipmunks: Chipwrecked with other artists like Justin Long, Jesse McCartney, and Jason Lee.

Matthew did films, as the main lead, as Paul in 500 Days of Summer, and as Bart in How to Be a Serial Killer. Provided by Winsor’s voice at Scooby-Doo! Pantosaur myth. Matthew was part of a zombie comedy show Life After Beth and the film Suburban Gothic in 2014. For these films, he won the Screamfest Award for Best Actor. 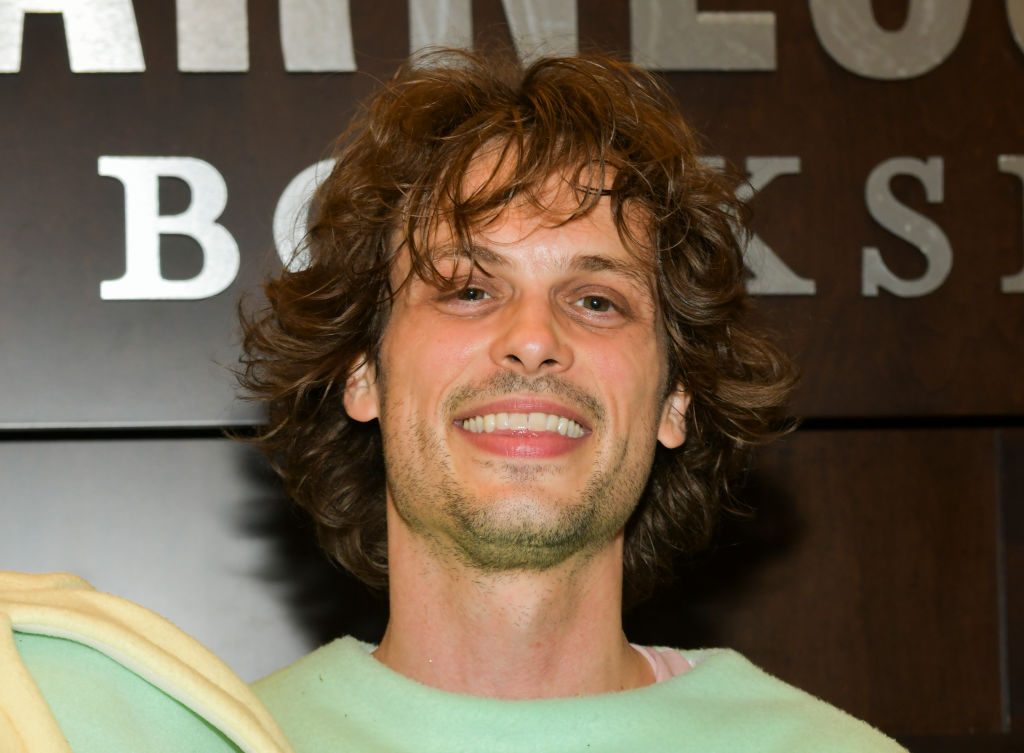 He was the director and the lead of a series of self-written series known as Matthew Gray Gubler: Unauthorized Documentary. On September 6, 2008, his art was exhibited at a group exhibition entitled “Paper Cuts” at The Little Bird art gallery in Atwater Village, California. In July 2010, his paintings appeared in the magazine Juxtapoz. Gubler wrote and illustrated his first book, Rumple Buttercup: A Story of Bananas, Belonging and Being Yourself, published April 2, 2019. In the beginning, thought to issue the work on his own, but later finalize that Random House will be right for him during the first meeting, Random Publishers House went to the meeting with banana peels on their heads, and he was immediately bewitched.

Also Read: Anni-Frid Lyngstad Net Worth: About The Singer’s Wealth