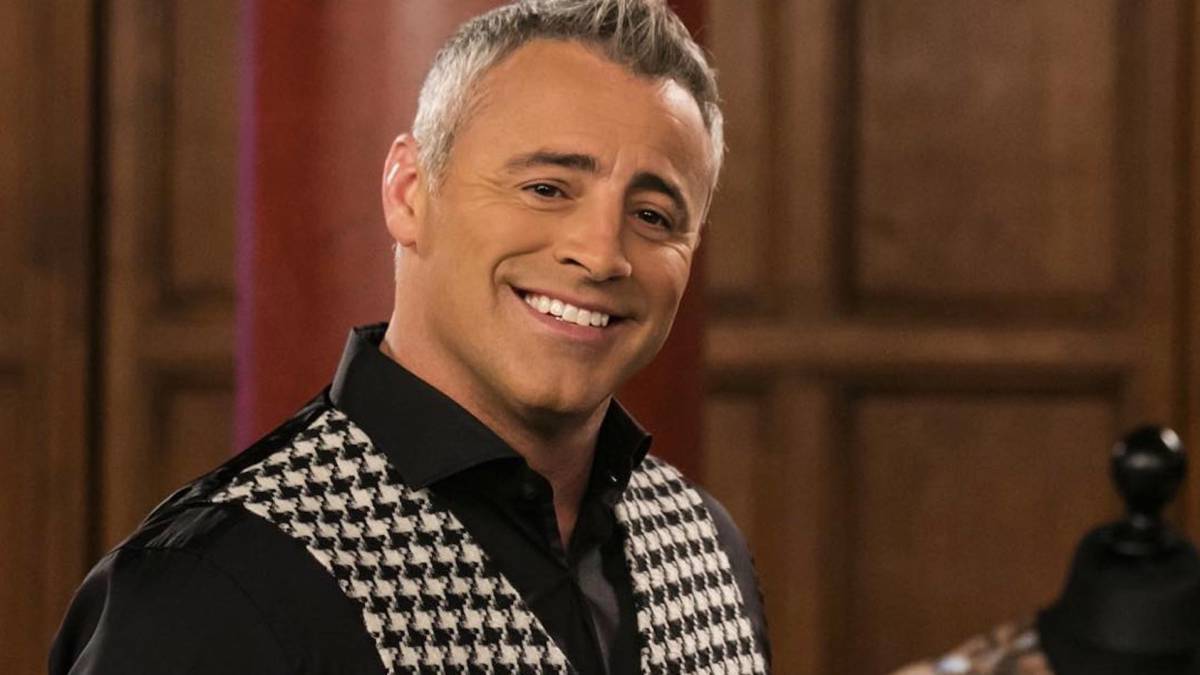 Matthew Steven LeBlanc aka Matt LeBlanc is an actor and comedian. He’s most popular for his role as Joey Tribbiani in the iconic sitcom Friends. He also starred in its spin-off series called Joey. Receiving immense love from his fans and the fans of the show, he’s also won multiple accolades and awards. Matthew has bagged three nominations at the Primetime Emmy Awards. He bagged four more nominations for his portrayal of a fictional version of himself in Episodes (2011-2017). LeBlanc also won a Golden Globe for his performance. He went on to play the patriarch Adam Burns in the CBS sitcom Man with a Plan. In 2016, he signed on to a two-year deal with Top Gear, becoming one of the hosts. After hosting it for three years, he decided to retire from the show.

LeBlanc married the model Melissa McKnight in 2003. They met in 1997 through common friends and he proposed to her a year later. The couple had a child in 2004, a daughter named Marina. When she was just eight months old, she started suffering seizures. Her condition, through to be a form of dysplasia, mostly diminished by the time she was two years old. LeBlanc and McKnight split up in October 2006, citing irresponsible differences as the reason for the breakup. 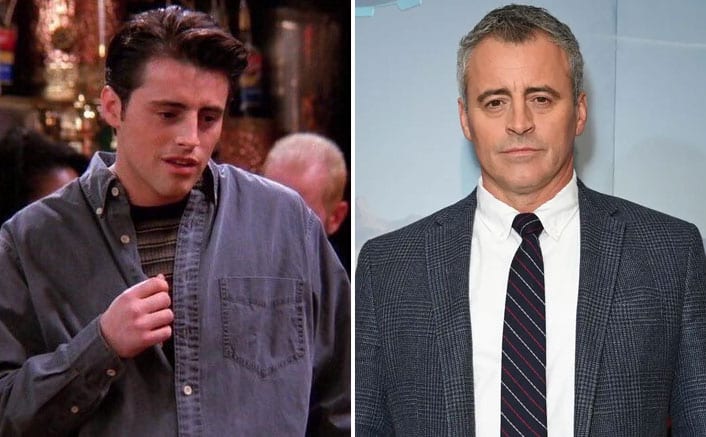 LeBlanc became a household name thanks to the immense success of the sitcom.

He was born on July 25, 1967. Born to Patricia and Paul LeBlanc, he grew up in Newton, Massachusetts. While his mother was an office manager, papa LeBlanc was a mechanic. He finished high school at Newton North High School. He graduated from high school the same year as future comedian Louis C.K. Graduating his high school, he went on to attend college at Wentworth Institute of Technology in Boston, MA. However, shortly after he entered the second semester, he left. At the age of 17, he moved to New York to pursue a career in modeling. People told him he was not quite properly built for modeling. After some time, a girl offered him to come to attend the acting class she was going to. LeBlanc followed her, thinking nothing of it.

He soon realized that he wanted to pursue a career in acting. Later on, he went on to take small acting gigs before landing a breakout role. He did several commercials, small TV shows, and movies before getting the big break with FRIENDS. He played the goofy and lovable Joey Tribbiani on the popular sitcom. Later on, he played the character again in Joey. Owing to the insane success of FRIENDS, Matt also received massive fame. Receiving three Emmy nominations, three Golden Globe nominations, and one Screen Actors Guild Award, he also appeared in films. He also played roles in movies like Charlie’s Angels and its sequel, Ed, Lost in Space, and Lookin’ Italian. After a hiatus of about 5 years, he made a return to the small screen in 2011. The comeback was a success as he went on to win a Golden Globe for his performance in Episodes. 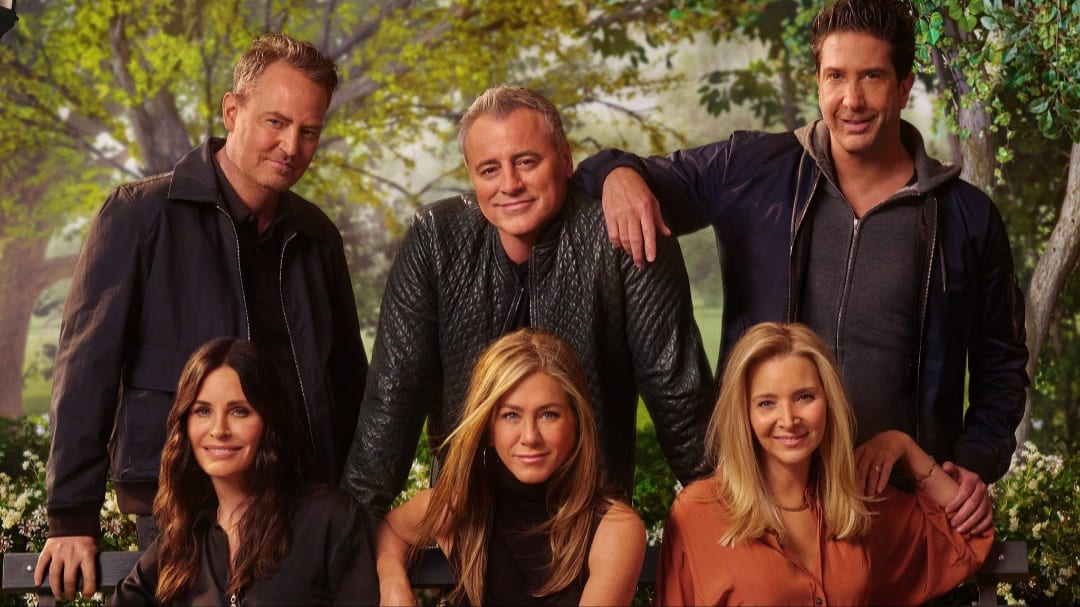 LeBlanc along with his former castmates at Friends: The Reunion/HBO Max.

According to multiple sources, Matt LeBlanc has a net worth of $80 million. After the success of FRIENDS, Leblanc not only became a household name but also a prosperous man. Like his co-stars on the sitcom, he also leads to an affluent life, thanks to the incredible viewership. Long after the show originally aired, he still gets royalties from the show. However, most of his fortune comes from the money he made directly from the salaries. Like others in the main cast, LeBlanc also joined in to negotiate a new payment deal after the first season. After the new deal, they were getting $100,000 per episode from $22,000 per episode. But as the show moved forward, the popularity ballooned and so did their salaries.

The main cast came together every new season to broker a new deal, managing to increase their pay manifolds. By the final season, they were getting paid a massive sum of $1 million per episode. They were also able to broker a new deal under which they’d get payments from syndication rights. Before LeBlanc and his castmates, only Cosby and Seinfeld had done it. So there you go, that’s where Matt made most of his millions, with other projects just adding to his net worth.

You can stream all seasons of FRIENDS on Netflix.