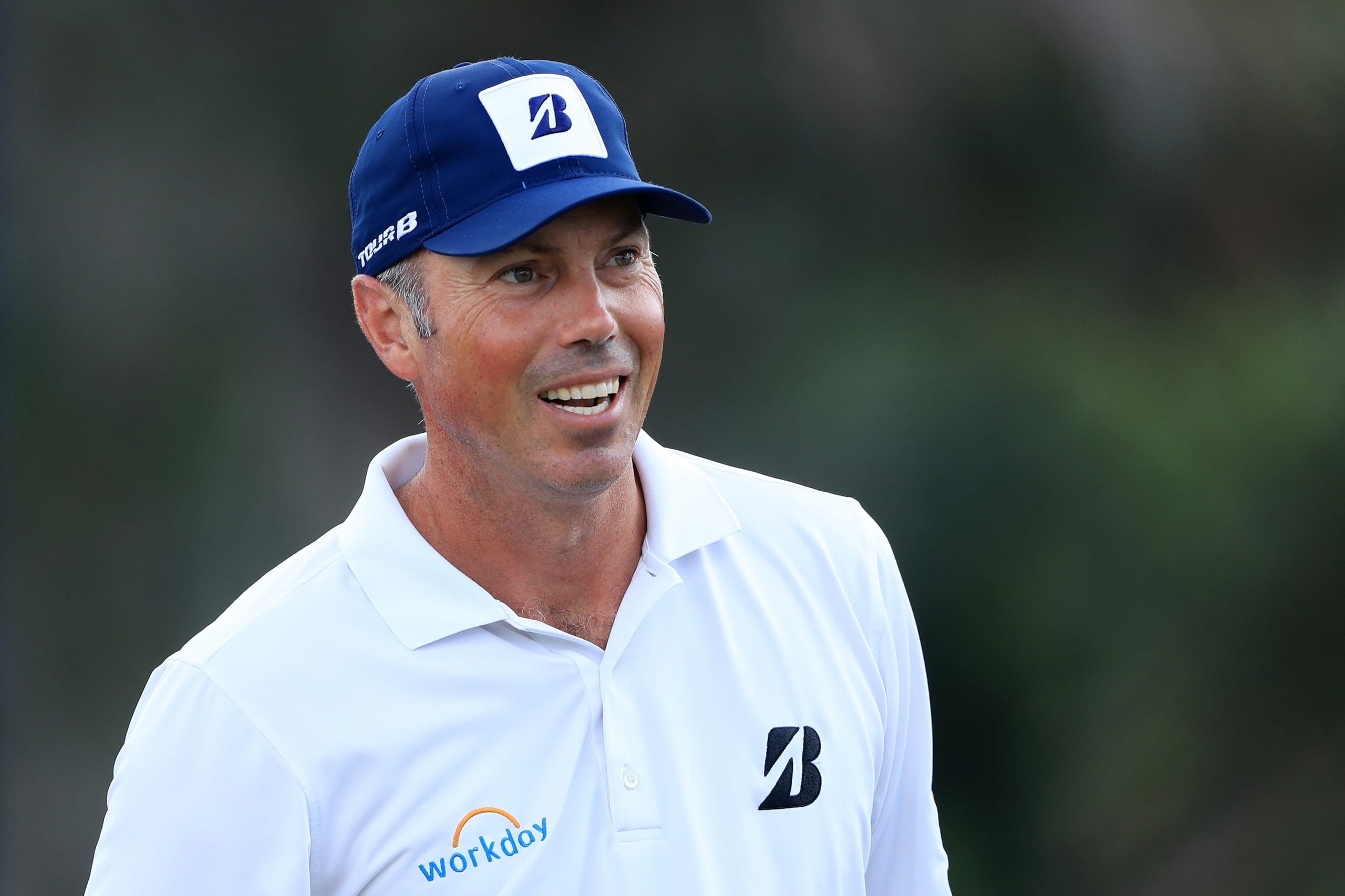 Matt’s professional career began in early 2000, after playing under the category of ‘Amateur’ player. Before starting his professional career, Matt worked for a financial firm for a while. He almost missed his chance of entering the field of golf, as he missed the deadline of signing up for the 2000 qualifying school. Fortunately, he was given the sponsors’ exemptions for a few PGA Tournaments. As a result, Matt was able to collect enough money to become fully exempt for the 2002 season. 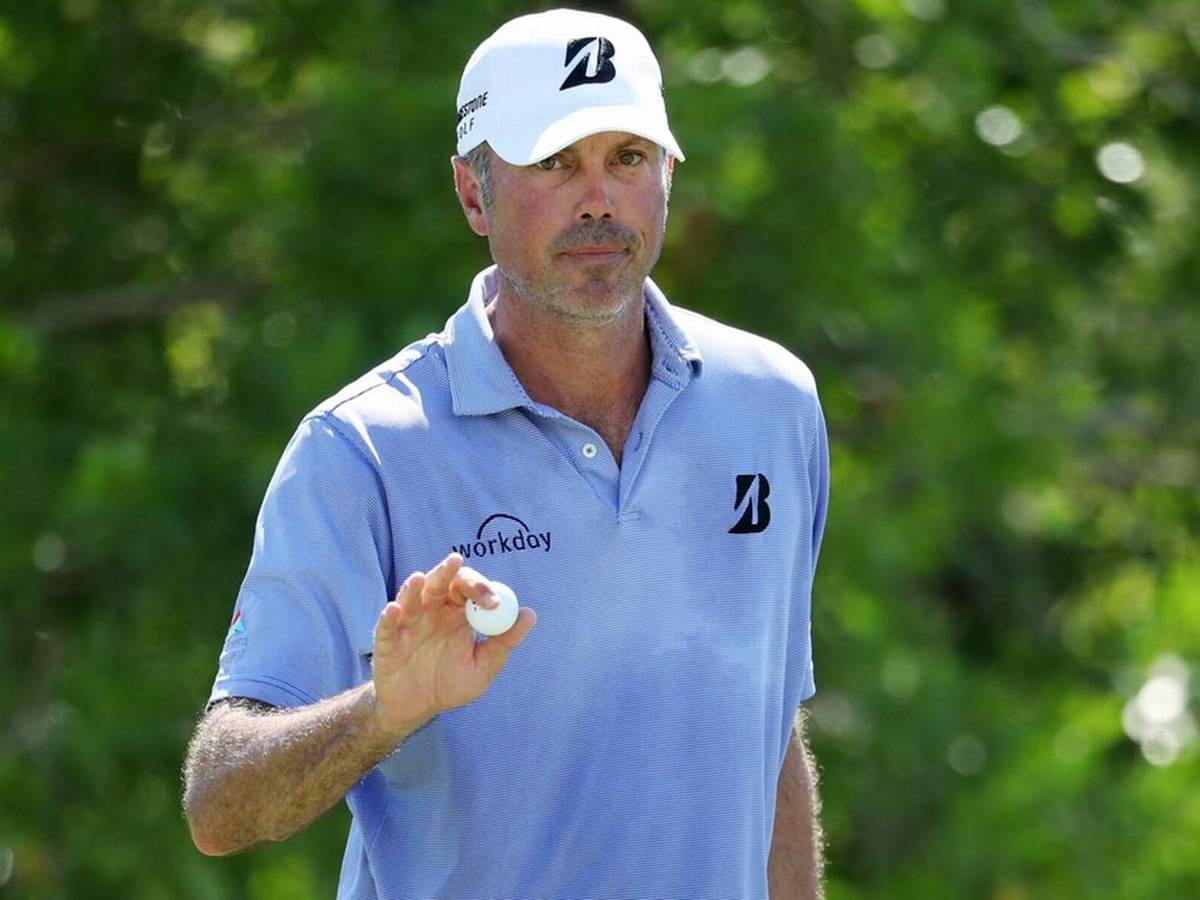 Kuchar has been a successful name in the professional sport of golf and has received various accolades like winning the flagship event of the PGA Tour in 2012, The Players Championship, to name a few. Sports lovers from all over the world are curious to know more about the legend golfer. Thus, in this article, we will learn about Matt Kuchar’s net worth and some facts about his career.

The legend golfer Matt Kuchar has won many awards in various tournaments and events across the globe. He was named the PGA Tour’s leading money winner for the year 2010. With a professional career spanning over two decades, the player has earned a lot, making a huge fortune. Matt Kuchar’s net worth is around $25 million. In the year 2018-2019, Matt was a player who ended up earning around $50 million without earning any major title that year. 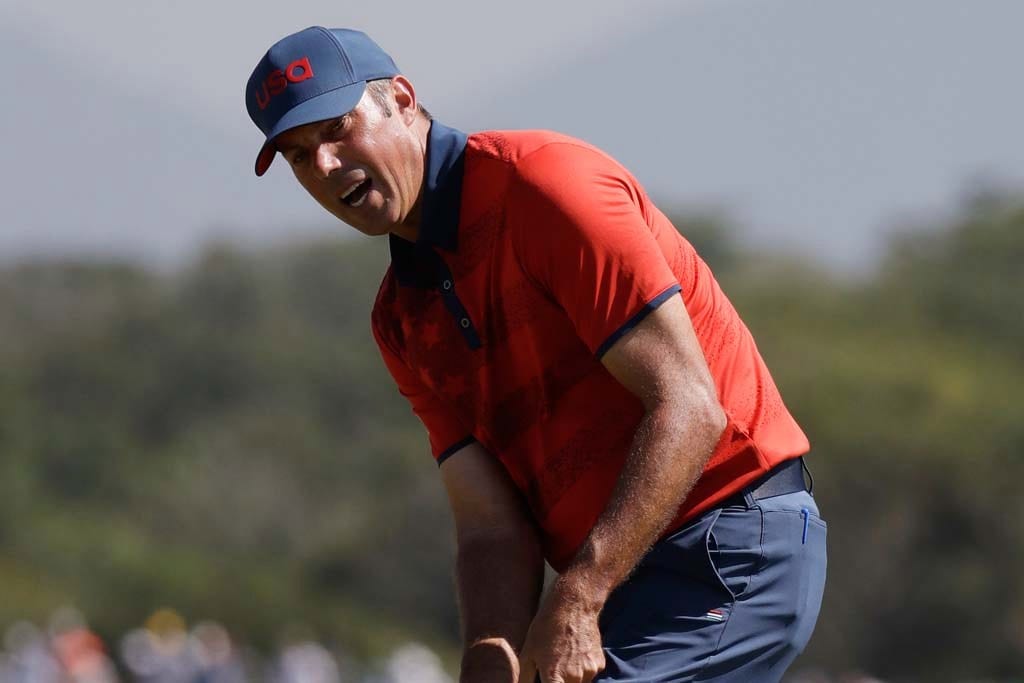 As a result, he was termed as the highest-earning PGA Tour player, again in 2018-2019. Kuchar’s talent cannot be kept hidden from the world. He has been a golfer who tried hard to keep his place among the professional golfers, who were more talented and experienced than him. Matt has been an inspiration for the younger, amateur talents who aim their place among the known professional golfers of all time.

Matt Kuchar was born on June 21, 1978, to a life insurance salesman and a college tennis pro, Peter and his wife, Meg. He has a sister named Rebecca. Matt is a graduate of Georgia Tech. He was a two-time first-team All-American on the Yellow Jackets’ golf team while in college. In 1996, he was about to win the title of U.S. Amateur Championship but lost to a fellow mate by a narrow difference. But in 1997, Matt won the title of U.S. Amateur championship before becoming pro golfer in November 2000. 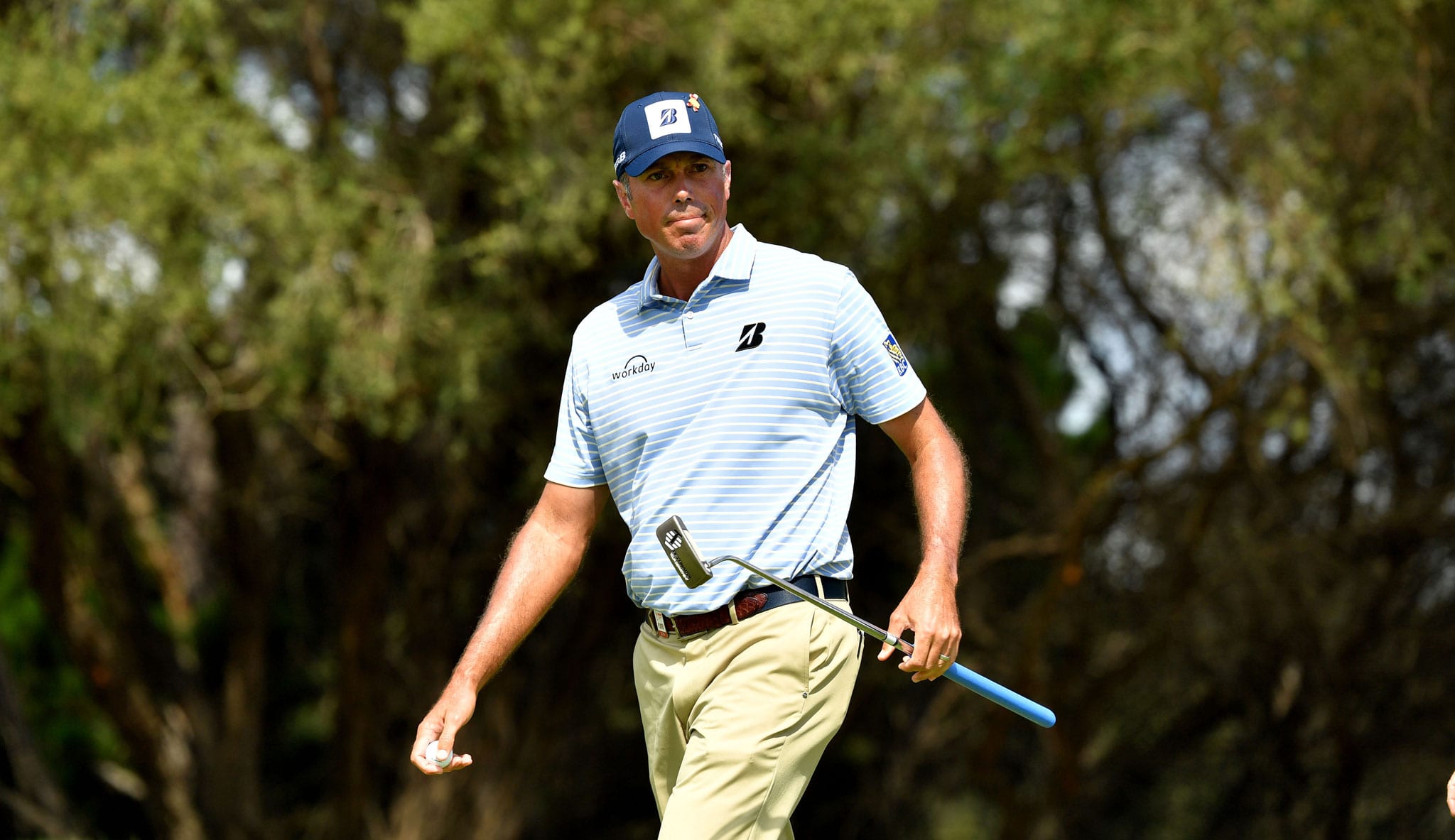 Kuchar won The Players Championship in 2012

As a result of winning the 2012  flagship event, The Players Championship, Kuchar leaped onto the fifth position in the world rankings and was among the top ten players for almost 40 weeks. He got his first title of World Golf Championship event in 2013 by defeating Hunter Mahan in the final of the WGC-Accenture Match Play Championship. Kuchar won a bronze in golf in the 2016 Rio Olympics, which was the first Olympic bronze medal awarded for golf since the 1904 Summer Olympics. His first win in the PGA Tour was in the year 2002 under the Honda Classic. He failed to sign up for the qualifying school again in the year 2006. As a result, he was forced to play at the Nationwide Tour.

His second win in the PGA Tour came in the year 2009 while playing at the Fall Series at the Turning Stone Resort Championship. Since then, he won a dozen of awards in the events. Kuchar defeated Martin Laird at The Barclays in 2010. The same year, Matt won the Vardon Trophy, Byron Nelson Award, along with the PGA Tour’s Arnold Palmer Award for leading the money list. Kuchar won the Sony Open in Hawaii in the year 2019, after having a successful career in the middle years. Recently in 2020, the 42-year-old golfer won the Singapore Open on the Japan Golf Tour.

Also Read: Who Is Rezz Dating, Was She Related To Lucii At Some Point?