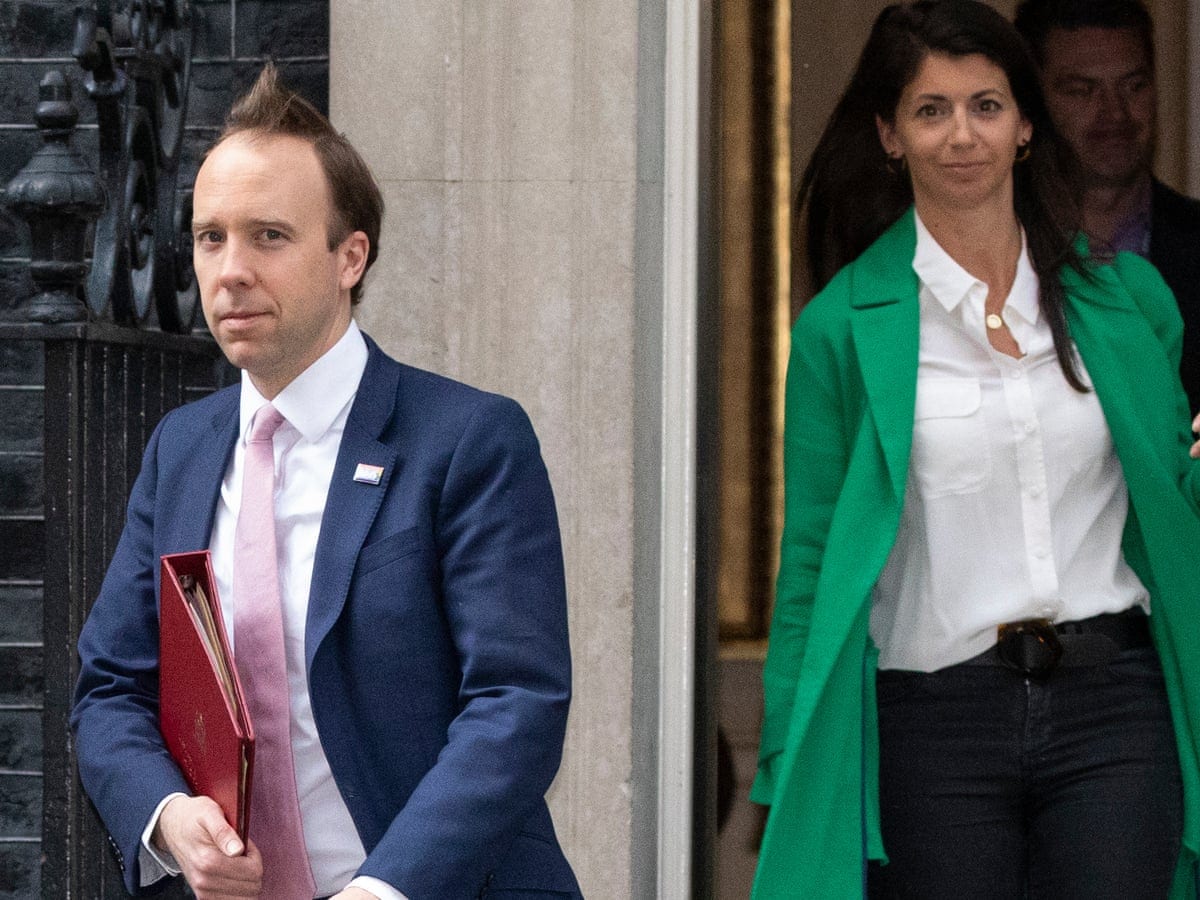 Fans are wondering all about Matt Hancock And Gina Colangelo. It seems like political figure Matt Hancock is making headlines for a controversial reason! While the whole world is going through havoc wreaked by the pandemic, people are blindly following the safety precautions even though the restrictions have eased out a bit. However, one of the prominent ministers has recently broken a major COVID- related rule. Now people are wondering whether the office will be taking any action against it. However, Hancock might be battling to save his job. He seemed to have broken a big safety rule lately. He is in major trouble after the paparazzi clicked a picture of him kissing his millionaire lobbyist aide.

Now, media tabloids are there in a frenzy while Matt Hancock seems to be in grave trouble to the scandal! Not only that but this controversy comes along while the Minister is involved in a secret affair with one of his advisors. The pictures that have been leaked are taken in an elevator as the two are seemed to be in close physical contact. These pictures have taken the whole country by storm and people are demanding an answer. Even Piers Morgan called out Matt Hancock.

The whole controversy came into existence in the first place after Matt Hancock kissing Gina Colangelo came into the public eye. The whole act is against England’s law. It includes banning indoor social gatherings of people from different households, and further urging people to stay two meters apart and avoid face to face contact at any cost. However, it seems like Hancock might have broken a rule here. 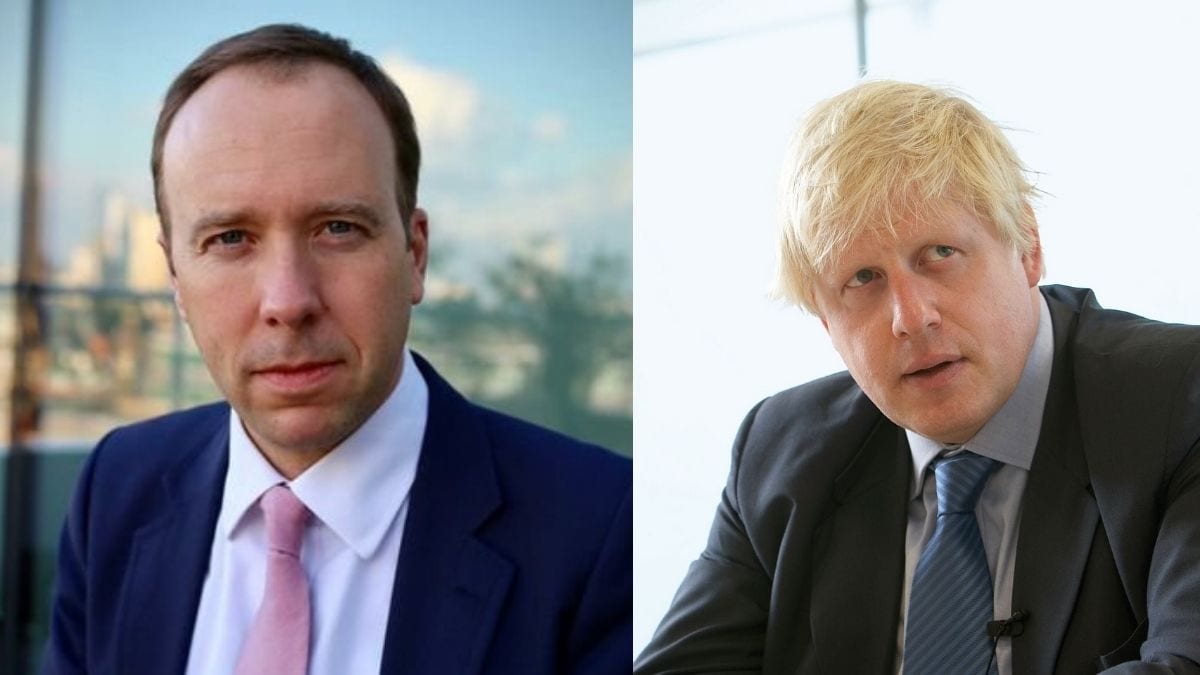 Soon after the raging controversy came into existence, The Health Secretary soon made an apology, while admitting that he had let people down by breaching the social distancing guidance in these circumstances. However, people are also looking at Boris Johnson’s spokesman who has said that the Prime Minister has full confidence in his Health Secretary and considers the matter closed. The office members have not yet addressed the while issue at length.

Also, read Who Is Toff Dating? The Dating Life Of “I’m a Celebrity…Get Me Out Of Here!” Winner

These recent pictures come right after Hancock has been accused of having an affair with Gina Colangelo. Gina was recently pictured packing her car and driving away hours after learning that their alleged affair was about to be exposed after tabloids speculated the scandal. Not only several political figures but even the former Good Morning Britain star Piers Morgan has called out the Health Secretary as outrageous and pathetic. This is what Morgan wrote in a tweet regarding the newest controversy.

Remember: @MattHancock was so disgusted about Neil Ferguson breaking social distancing rules with a lover, that he demanded he resign and said he’d back a police prosecution. Hancock’s stinking brazen hypocrisy is outrageous & pathetic, as is @BorisJohnson’s refusal to sack him.

The former host has issued a lengthy Twitter post explaining how hypocritical the minister is as he once rebuked someone for the same. After the minister was seen breaking the rules, many claims that it is a slap on the face for people who could not hug loved ones at funerals and lost their dear ones during the lockdown. After these pictures are out in the public eye, many opportunities call figures have vehemently criticized the action.

Is Matt Hancock Having A Secret Affair With Gina Colangelo?

Labour Party chair Anneliese Dodds has hugely criticized the act. Dodds claimed that it is nothing but blatant abuse of power. It is a clear conflict of interest given the fact that Mr. Hancock had been secretly having a relationship with his adviser. 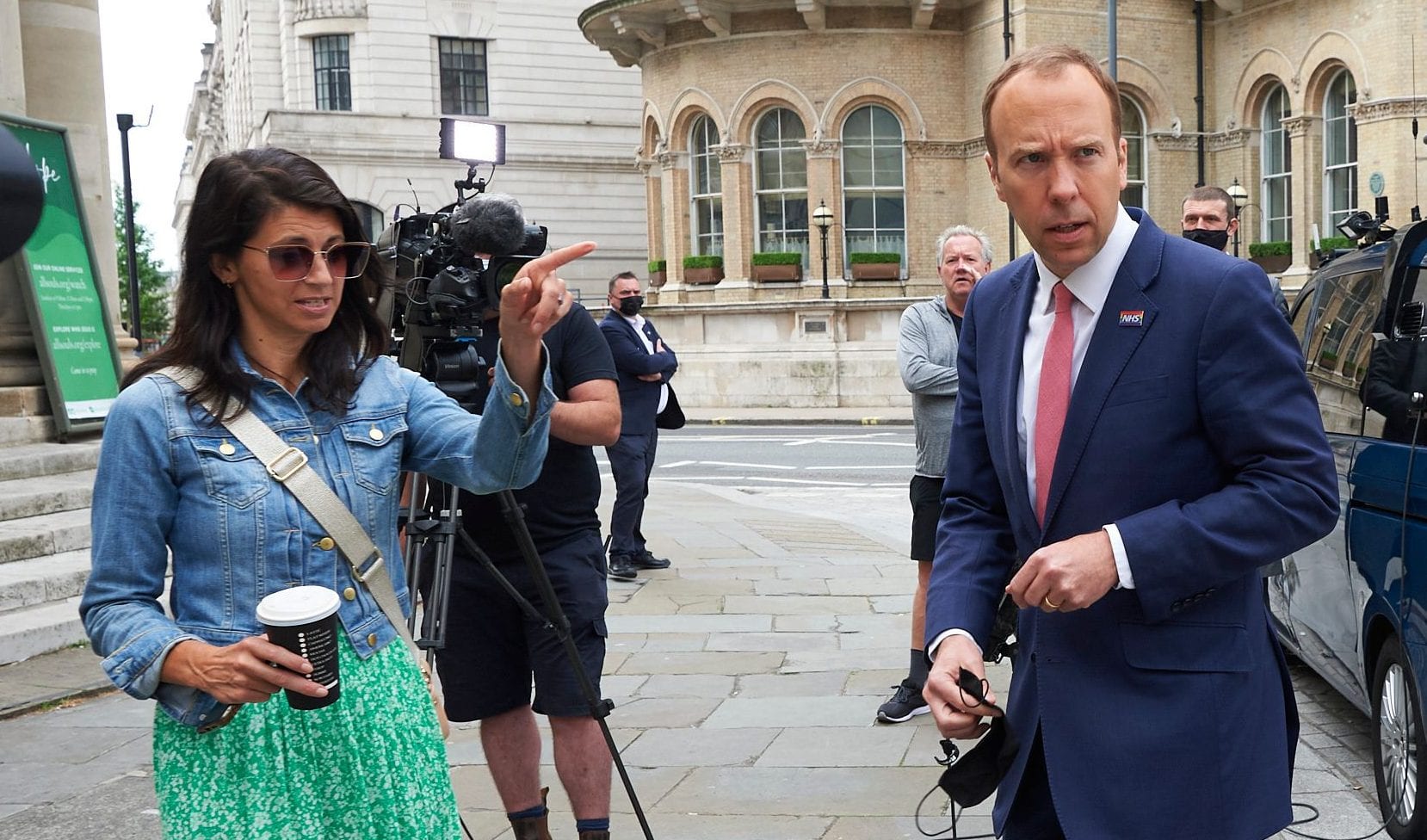 She further added that Hancock admitting that he has indeed broken a pivotal rule means that the office should take some strict action against him. Many have pointed out that why the Prime Minister and his office are not taking any action.  The minister has broken the rule while harboring a secret affair. While Boris Johnson has considered the matter closed, it is over for others? Many are not convinced. They are waiting for an answer. So, what is going to be the result of this storming scandal?  The Health Minister has already apologized for breaking the rule but is it enough?