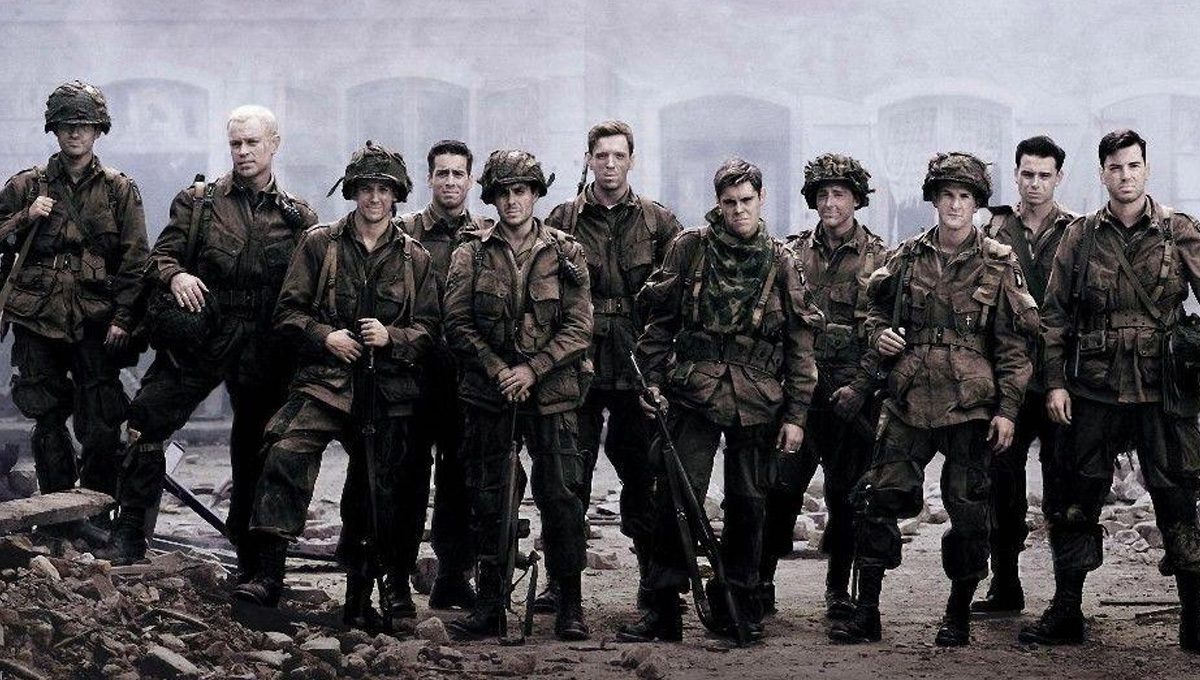 Masters of the Air

As all, you guys might already know that Masters of the Air is going to release very soon on our media platforms. The genre of this tale is war as well as drama. Although, you all should probably know that the format of the show will be miniseries. The series will adapt its plot from the actions of the Eighth Air Force of the United States Army Air Forces during the Second World War. Playtone will produce this series.

Previously, the production company has made some of the previous similar shows such as Band of Brothers as well as The Pacific. The book which has helped Masters of the Air has its plot is called Masters of the Air: America’s Bomber Boys Who Fought The Air War Against Nazi Germany. This tale has been penned down by author Donald L. Miller.

On the other hand, the script of this miniseries is made by John Orloff as well as Graham Yost. Apple Studios as well as Playtone are the production companies under whose banner the show is going to release. Now, you guys should know that Miller has achieved widespread fame for his work on this novel, especially the ones which he wrote on the various situations in World War II. This book has become his bestseller work. 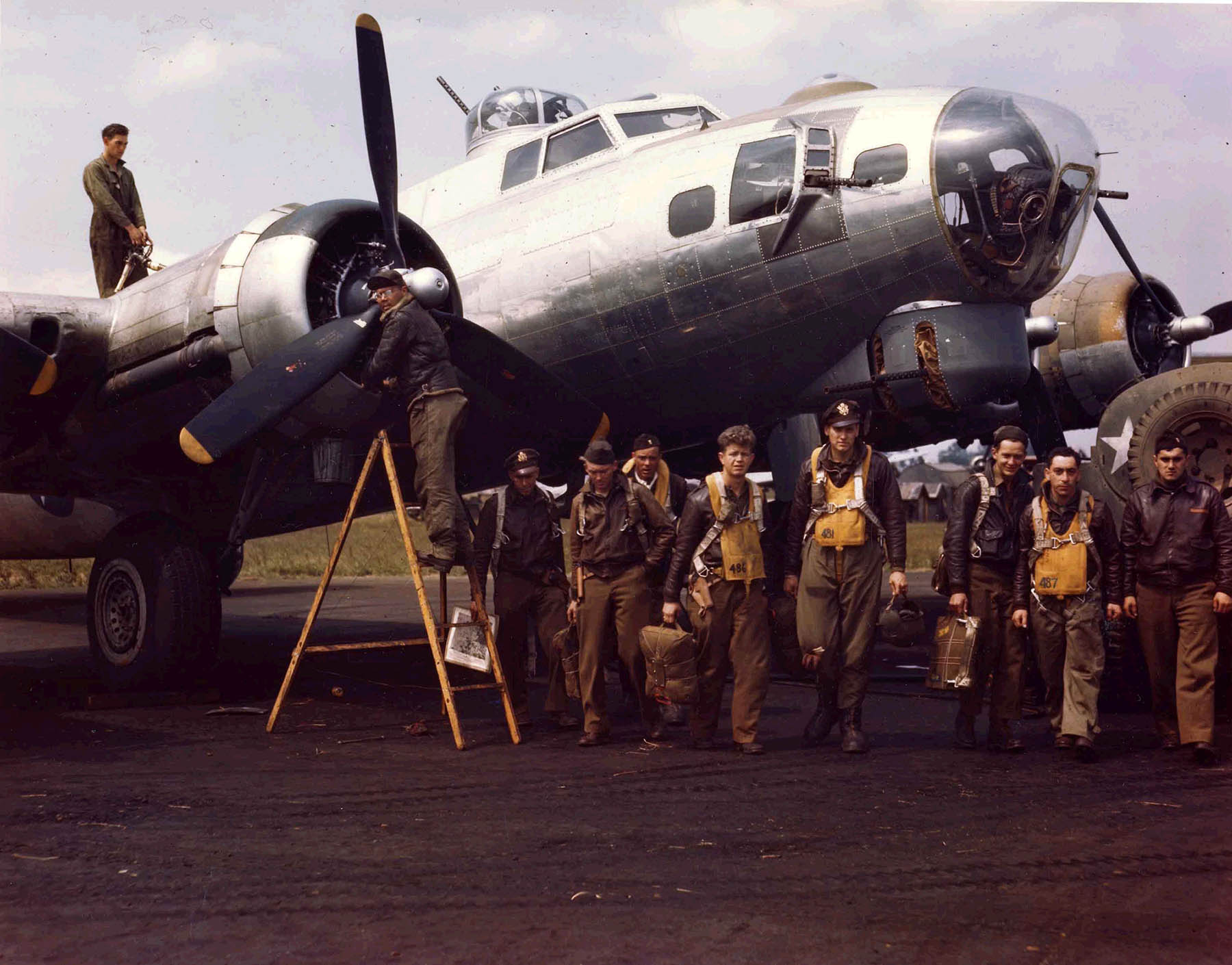 Masters of the Air

The book has enlisted content from the different interviews which happened at that time as well as the various oral histories that are spoken of among the people. The book has taken account of all the authoritative work of the American Bomber Boys. It was because of them that the war was brought to Hitler. The book also provides source material for the life of people in wartime England or the ones who used to live in the prison camps located in Germany. It was the place the world saw thousands of airmen spending time during the war and fighting it.

Later in 2013, it was confirmed by HBO that they are going to create a miniseries on this plot. Steven Spielberg was appointed to produce this show. Also, they invited actor Tom Hanks to work on it. This show promised to work on the Masters of the Air book and will focus on the Eighth Air Force. Previously, Miller has been present on the crew along with Spielberg as well as Hanks while they were working on another historical HBO miniseries called The Pacific. Even a trailer for it was dropped in 2014 for Masters of the Air. There was a huge hiatus after that during which the production surely moved forward, but very slowly.

It was not until 2019 that the fans who were waiting with eager eyes for this show were given the necessary updates. As it so happens, Apple TV plus has now jumped in to produce the show instead of HBO. With this news, some necessary changes were also made to the show. It was seen that we will now acknowledge a part of the 100th Bombardment Group in the show. This event was a part of the Eighth Air Force as well. Now, there has been a lot of buzz in the media regarding the series. If you are someone who wants to know more about the show, including its release date, then we have got you covered. Here, we have mentioned all the details about the upcoming miniseries.

Masters of the Air Release Date

The masters of the Air release date has not been decided yet by the creators. Thus, we have decided to predict that for you. Given the fact that there are a lot of development changes in the series as well, we can ensure you guys that the work is going on and it will be very soon that we get a taste of this historical drama show. Although, based on the pace that this work is carried out, it can be very hard to have the release date soon. As per the prediction of many, it is thought that the Masters of the Air release date will happen in the early half of 2022 or 2023. The series will be set to release on Apple TV plus exclusively.