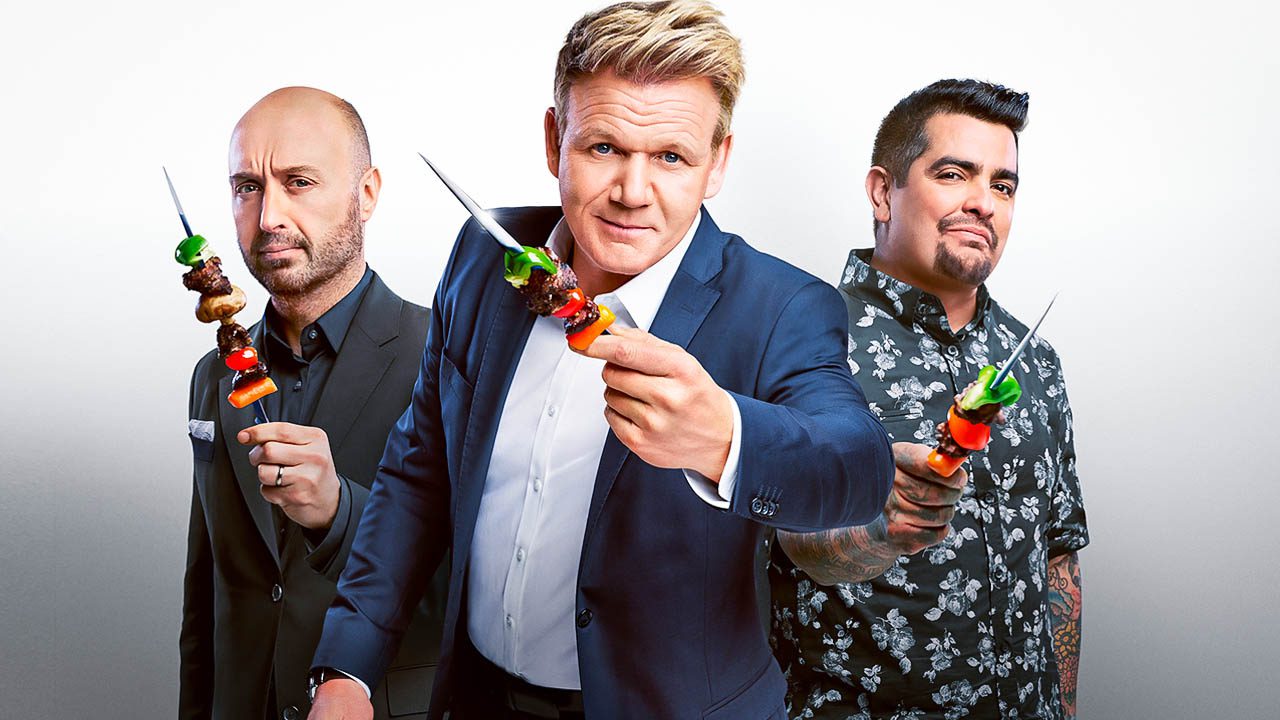 MasterChef Season 11 is soon about to return with its Episodes 15 & 16. MasterChef has been one of the greatest reality shows in television history, and it continues to be so. Starting from the UK, the MasterChef universe has expanded throughout the world. With almost every country having 10+ seasons of their own. The show has been giving aspiring chefs a chance to make it big since the late 90s. Adding another season to the MasterChef this year is the US, along with some legendary chefs from all over the world. And it is moving towards it, the grand finale very soon. With the fans waiting for the semi-finals of the show, they are on the edge of their seats, waiting for the Episodes 15 & 16 of MasterChef Season 11.

Ever since the show is nearing its ending, it has been a bit soft on the fans and trying not to leave them with a cliffhanger. As fans had to wait for a week to watch a new episode, the show has been releasing the final episodes together to make the fans happy. Starting with the first team challenge, they had with the French chef Dominique Crenn, which was followed by another episode with another challenge featuring the Japanese American chef Niki Nakayama. Next week, the channel decided to release two episodes back to back, featuring another team challenge and a mystery box challenge. 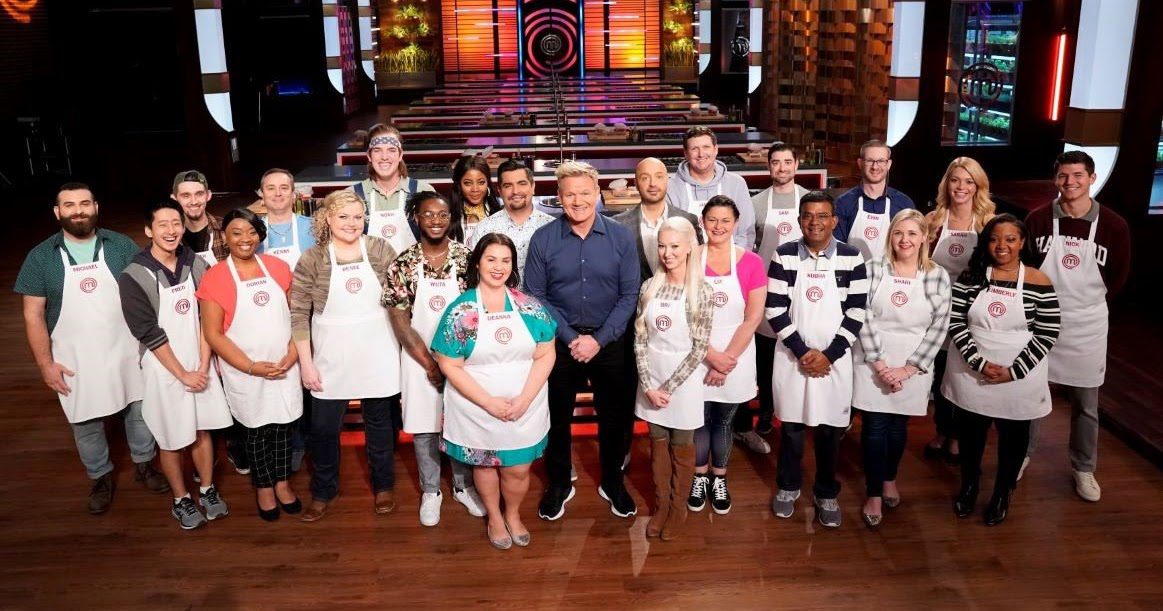 Episode 13 saw some good competition going down between the chefs. With episode 13 titled “Dinner,” the top six chefs were in the team battles again. Split into two teams, they had to make a whole meal with an appetizer and entrée in the usual 45 minutes. The handpicked up top six were put into two teams: red team and blue team. With the team challenge being men versus women. The red team consisted of Kelsey and Suu, with Autumn being their captain. And with the blue team consisting of Michael and Abe, with Alejandro being their captain. The judges’ panel had world-famous chefs from all over the world. Tanya Holland, also known as the superhero from Soul Food. Taiwanese titan and the owner of Kato, Jonathan Yao. Mexican food maestro Val Cantu and the patron saint of pastry Sherry Yard.

To cook both appetizers and the entrée, the teams got 45 minutes for each course. The blue, aka the men’s team, didn’t face many problems while trying to set up the menu. But as they included the squash in their menu, there were complications for how they were going to cook it. With Mike being the vegan and making sure to avoid meat and the captain trying micro-managing the method, it did get a bit messy. The red team, on the other hand, had problems in setting up their menu. The captain of the team, Autumn, was having her own doubts about her being the captain. Other girls had to shake her up and tell her to take charge. As the top chefs start with their rounds, Gordon Ramsay approaches the red team, asking them about the dish they are working on. 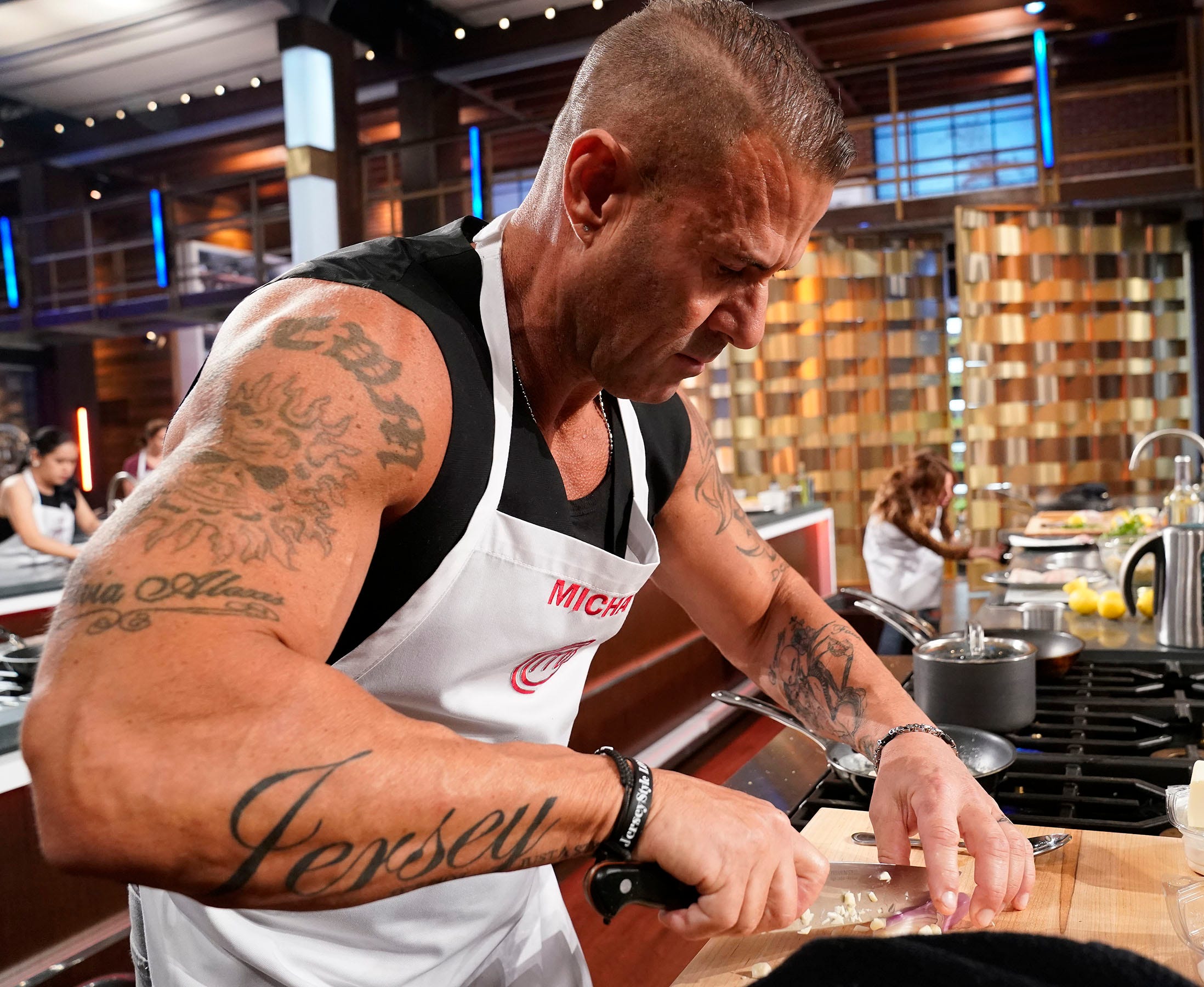 What Went Down In Challenge?

Due to panicking and not being sure, the team gets in a bit of trouble. Kelsey mistakenly slices her finger and runs off the set to get the bandage. The team messed up by not knowing how to handle the injured mate and the burning food. The captain is not living up to her title and putting the whole team at risk. On the other side, the captain of the men’s team isn’t even talking to his mates and just working. This episode sure witnessed the worst captains of the whole season. With them spending 40 minutes on the squash and half of the things still not done, Ramsay was getting angry with every second. And finally, he told them to suck it up and find their composure.

In the end, both teams were finally done with their dishes and on their way to present them to the judges. The red team presented a crispy-skinned sea bass with mint & pea puree, corn sauce, corn salad, and snap peas. At the same time, the blue team presented pan-seared scallops with caviar, squid ink tuile, squash puree, and microgreens. The reviews from the judges, they like the red team’s dish better than the blue teams’. The dish Alejandro’s team served wasn’t finished. It was unevenly cooked with a scallop being raw. On the other side, the dish presented by Autumn’s team looked presentable and, overall, tastier. Coming on to the final judgment, while the men’s team took a risk, the women’s team’s dish felt like an appetizer.

Time For The Entrée

Alejandro finally started talking and trusting his mates. They were cooking a filet with vegetables. On the other side, Autumn finally took charge of the team when Suu said that she wasn’t sure if they had enough time to properly cook a duck breast. While they cook, the judges can’t stop talking about the teams and how bad their leadership skills are. Looking at the blue team, as Mike is focused on broccoli stems, Abe is lost, and Alejandro was being a terrible leader. And the red team is way behind their time and panicking as they work. The women’s team was making some improvement as they were listening to each other. In contrast, the men’s team seemed to be making a mess.

In episode 14, we saw the top five competing in the mystery box challenge. With the guest judge, Ludo Lefebvre, the French cuisine was the star of the show and the box. Having 75 minutes to cook with two rounds and two dishes to cook, the challenge began. Autumn was the first one to complete her first dish. She was followed by Michael, Kelsey, Suu, and Alejandro. Autumns served Moules Frites with crispy shoestring potatoes, white wine sauce, and fried baguette. Michael served potato leek soup with white asparagus wrapped in prosciutto. Kelsey serves classic French onion soup. Suu serves cote de porc charcuterie with pearl onion Tarte Tatin and frisee salad. Alejandro served duck, a l’orange with crispy endive and orange sauce supreme. 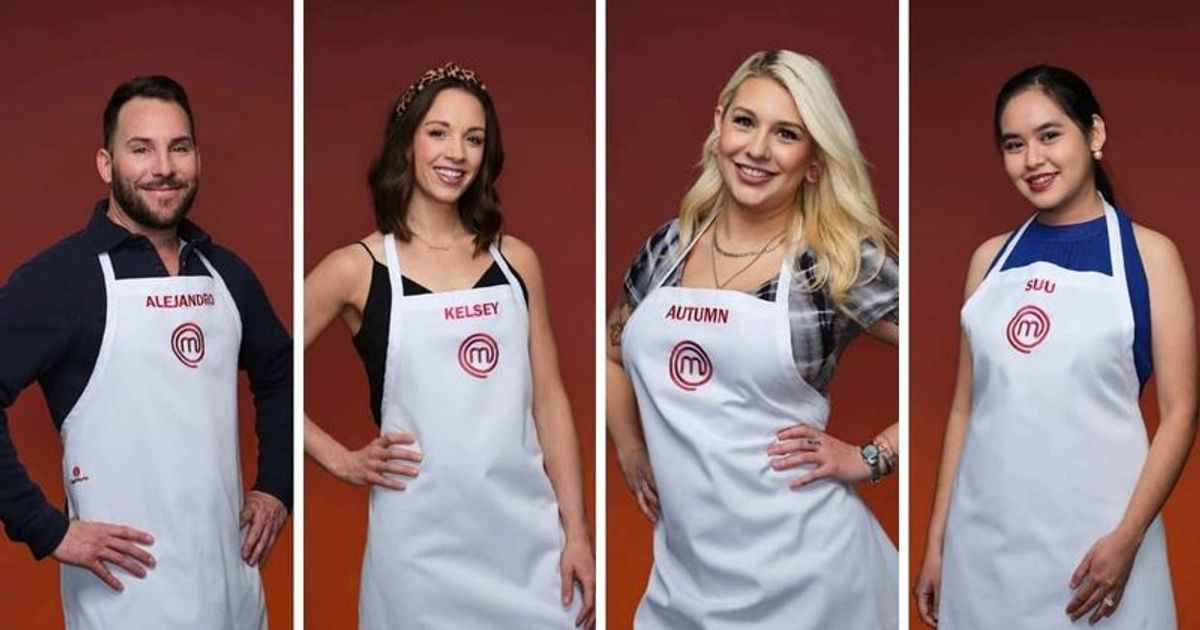 Getting the title of the perfect dish, Alejandro won the challenge and became the first semifinalist, and watched round two from the balcony. With other chefs on their way to cook the second dish. After having breakdowns and missions, the times come to an end. The chefs come to go on to present the dishes. Autumn is up first, serving lavender crème brulée with strawberry compote and strawberry sauce. Michael brings forward chicken fricassee with white wine Dijon sauce, potato puree, and roasted carrots. Suu serves salmon en papillote with beurre blanc, sauce vierge, and sautéed asparagus. Kelsey nervously serves her sole meuniere with rice pilaf. After tasting all the dishes, they came to a decision, and Michael got eliminated. And they were moving on to the MasterChef Season 11 episodes 15 & 16.

MasterChef Season 11 Episodes 15 & 16 will premiere on September 8, 2021. The show will be premiering the “Chef Showdown: Semi-Finals”. Both episodes will premiere one after another. After going through a lot of cooking battles, the final four, Suu, Alejandro, Kelsey, and Autumn, will fight for their spot in the finals. Out of four, only two will be making it to the final battle of the MasterChef. In the last episode, all the chefs went through a lot of pressure and harsh judgment. Kelsey finally had her ‘worst’ dish of her journey on the MasterChef, while Autumn made a dish in 40 minutes that takes 3 hours. The main judges, Gordon Ramsay, Aarón Sánchez, and Joe Bastianich, will be back. Along with another legendary chef from the industry, with another cooking challenge for the top two.

Also Read: Who Is Kristin Cavallari? All About The Famous TV Personality