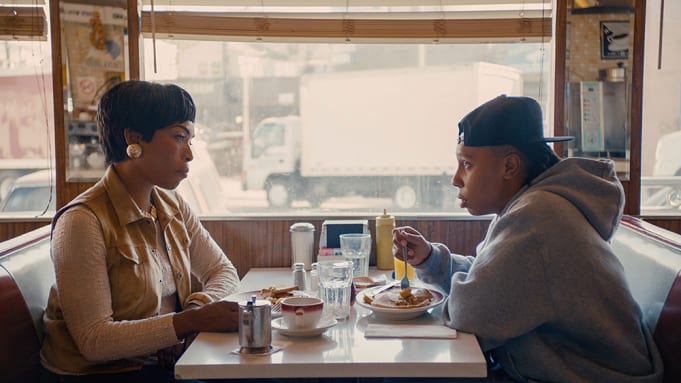 Master Of None: Season 3

Fans of the award-winning Netflix series ‘Master of None’, must have been thrilled to know that their favorite show(also considered to be one of Netflix’s finest) was returning with a new season. The second season premiered on May 12th, 2017, and consisted of ten episodes. This third season was released on May 23, 2021. Irrespective of whatever took Aziz Ansari and Alan Yang four whole years to return with the third season of the popular series, we can say it has brought out the best in them. ‘Moments in Love’ moves away from the genre of comedy that it has been familiar with and moves more toward drama. It beautifully explores the marriage of a same-sex couple. The beauty lies in how sensitively and maturely the subject is handled.

Master of None Season 3 is exactly what the trailer promises it will be. A slow-paced drama that beautifully explores the marriage of Alicia (Naomi Ackie) and Denise (Lena Waithe). A married lesbian couple who dance, drive, cook, bathe, laugh and cry like every other couple. Unlike what we had heard, Dev Shah(portrayed by Ansari himself), the star of the previous seasons (he plays an actor who rides his Italian neo-realist bicycle to interesting food spots) is not completely missing from this installment of the web series. However, his screen time is limited, and this might disappoint some viewers. This could be the after-effect of getting stuck in the middle of a #meetoo scandal. Ansar however claims that there was nothing more than his character could do or say to contribute to the drama. Fans who considered some of the supporting cast endearing will be disappointed as well because this season focuses only on the couple with a few cameos from Ansari and his parents(yes they return too).

Five episodes of varying lengths are woven together to be a series that is like a longish movie. It sure is a huge accomplishment in queer cinema and deserves applause for its sensitive portrayal of same-sex marriage. There is one episode that focuses entirely on Alicia’s efforts to conceive. Actually, this plays an important role in making the couple realize where their relationship stands. It is truly astonishing to think that this is the doing of an Indian-American.  Originally this was supposed to be a story all about Dev(Aziz Ansari) his acting career and his love life.

In this season, we are introduced to Alicia and re-introduced to Denise who is a 37-year-old lesbian novelist. She has a beautiful house in upstate New York that she shares with Alicia. There is a lovely rhythm to all of the couple’s antics. And the whole season is simply about how marriage means hard work and making effort. Ansari chooses a same-sex couple to explore this fact. Otherwise, it’s just two people who are at home together. It’s an extremely endearing portrayal of the otherwise very mundane things that the couple does. There’s laundry, there’s dancing, there’s pillow talk, laughter, and even pain. Things take a turn when Dev, along with his girlfriend, whom he hates come over for dinner. Reshmi has a private chat with Alicia about marriage and kids that makes her realize how much she wants to be a mother.

From then onwards, Alicia has a plan, and she’s thrilled to coax Denise onboard. They approach Alicia’s friend Darius(Anthony Welsh) as a sperm donor, and she quickly gets pregnant. Unfortunately, she has a miscarriage which in some strange way makes Alicia question their marriage. Alicia begins to feel a sense of insecurity in their marriage, and Ansari does a great job of portraying it on camera. 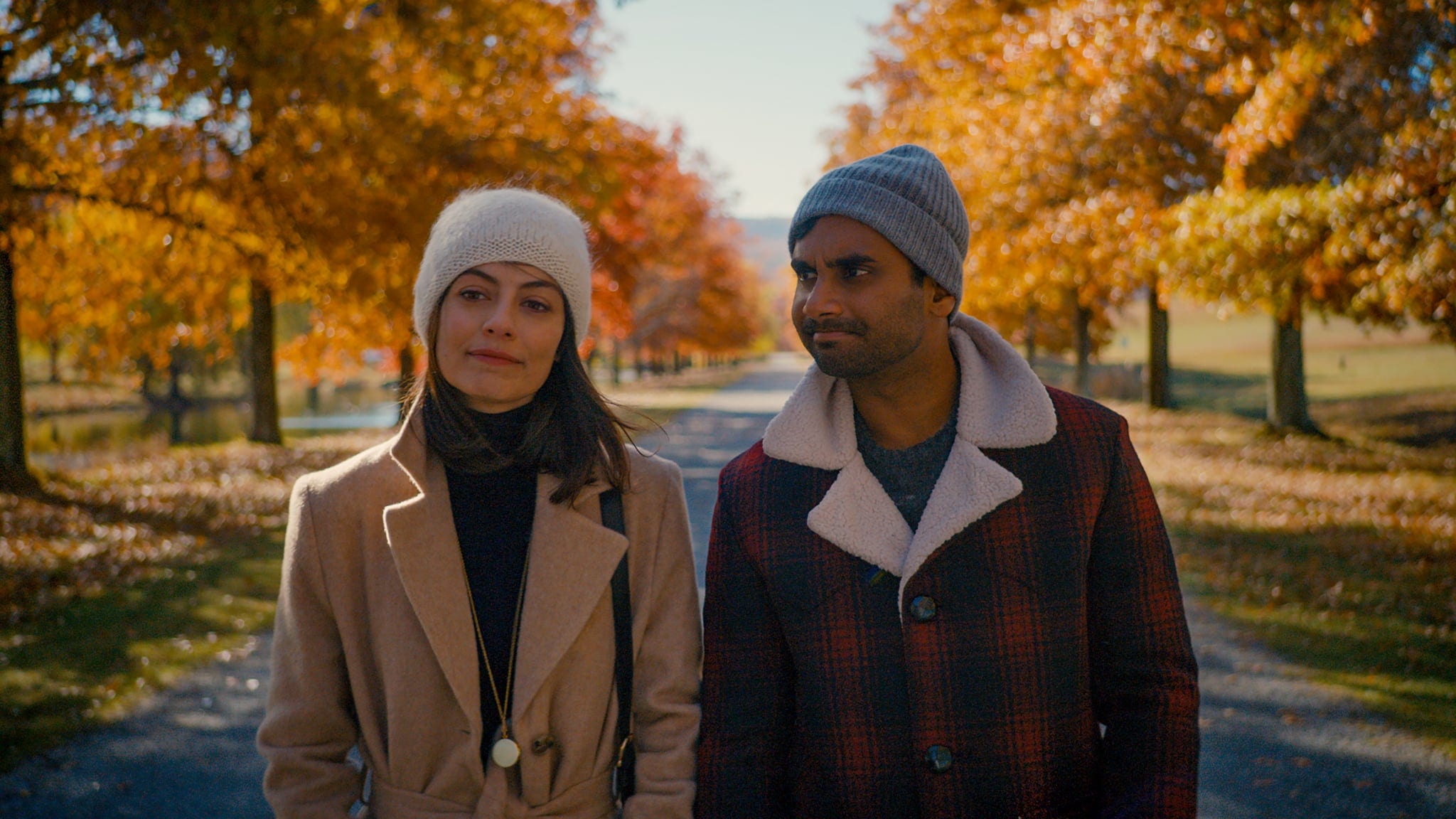 Alicia fills up their house with meaningful art that she has curated to make their love nest feel more like their own. However, this only puts them in each other’s space. Very soon, the uneasiness and frustration at each other’s shortcomings become obvious. While Ansari does a truly tremendous job of portraying domesticity so beautifully, what we miss in this season is the charm that came in the form of supporting characters. Kudos to Ansari and Yang for focussing on a queer black relationship.