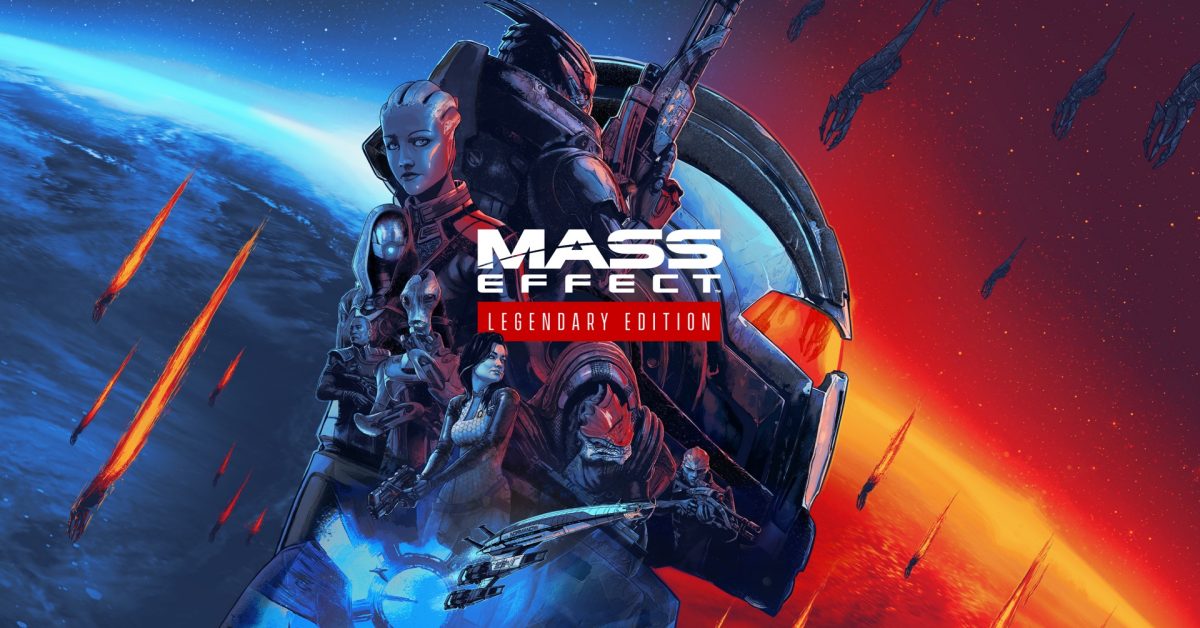 The first 3 Mass Effect games are classics and it is very popular in the gaming community. As the release date is coming closer, let’s have a look at all the details we know about this game like the release date, the changes being made, any new additions, and more. Below you can see the trailer of this game. It is just a reveal trailer so no gameplay and action but a lot of cinematics. You can clearly see the upgrade in the graphics.

There are a lot of things that are included in the Mass Effect Legendary Edition. First is, the original trilogy which has been remastered, more than 40 DLC which includes promo weapons, armors, story content,  and packs. There are two things that the game won’t have, i.e the holographic training mode and the Pinnacle Station DLC its source code was lost somewhere. This is a big story in itself. Apart from these two exclusions, the game will also not have any of the multiplayer modes of the three games.

The game’s menu screen will give you three options as in the three games. You can play anyone and start your journey. All the progress and decisions will carry on in individual games and they will indeed affect the sequel too. Just like it does in the original trilogy. The main objective of this game is to give you a better visual treat and they have done that by remastering the game for HDR, 4K, and DirectX 11. According to the developers, there are tens of thousands of reworked textures, lightings, shaders, and VFX. The game will now support a high refresh rate and ultra-wide displays on PC(21:9).

There is a lot of character customization options available to you in this game. The best part is that the changes are unified. In the original trilogy, you had three different settings for three games. The game has promised to deliver better performance than the previous games and they have indeed proved that to some extent. The citadel loadout usually takes around 50 seconds to 1 minute in the original Mass Effect game but in the Legendary Edition, it only took 14 seconds. 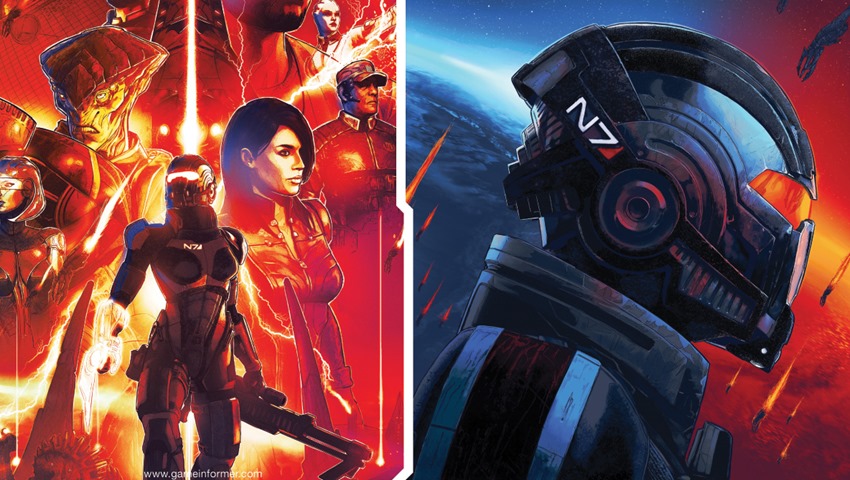 When asked the developers about why they cut off the multiplayer mode, they said making the multiplayer mode would have been a huge challenge. Cross-play, indulging the players in that mode, and competing with other multiplayer games out there would be as big as a challenge of remastering the whole game. They said their main focus was the single-player experience and how they can improve it.

They said that the Mass Effect multiplayer is famous and they know about it. It is popular but they wanted this game to be a better representation of the trilogy and delivering a rich single-player experience would really help them in achieving it.

Well, there isn’t anything new coming in the game but with the work put in behind to make this game what it is, you will completely feel this game is fresh and new. Developers say, remastering a game is tricky because they had to make sure they are not starting something from scratch as it will divert their actual effort. So they had to keep that in mind during the whole project.

Talking about the ending of the game, the game will have the same ending as Mass Effect 3: Extended Cut. Mass Effect 3’s ending was not so popular among the fans and Bioware was forced to create this Extended Cut. The game director Mac Walters says that “Extended Cut was really an opportunity to add extra love and a more meaningful context to the ending”.

As we said above, the game has got a massive upgrade in visual effects but how massive it is. First and foremost the resolution of every little thing has been increased by up to 4 times. This has been made possible by using an AI resolution upper tool. The team ran all the original files in this tool which made this possible. Then after the automatic work, the team started making changes manually. Instead of an editor playing different levels and spotting out changes, the artists themselves took control of it.

There has been an upgrade in real-time reflections, depiction of NPC, and many more minute detailing which will look stunning on a 4k screen. The game was made on Unreal Engine 3 and it being so old, the developers had to find out ways to make the real-time reflections.

Talking about character customization, you will now have more options in customizing the hair, makeup, and skin tone of the character. Before starting the first part of the game you get a chance to customize your FemShep character. You can either go with default or make changes to her which will carry on for the whole game.

Let’s have a look at the specs which you will need to run this game.

After looking at all the details and the trailer, it is time to finally reveal the release date. Mass Effect Legendary Edition will be released on May 14, 2021. So it is just one and a half months away. The fans have actually been asking for a remastered version of the series, says the director and he feels he is happy to deliver it to them. For him, this project can be termed as a passion project and a dream.

Have you played any of the games of the famous Mass Effect series? If yes, then you lot will be excited about this remaster. Tell us which was your favorite among the three Mass Effect games, if you haven’t played any of the games yet, then go on and try out the game. You can go play the old ones but if you want a visual treat, just wait till May and get your hands on the Legendary edition