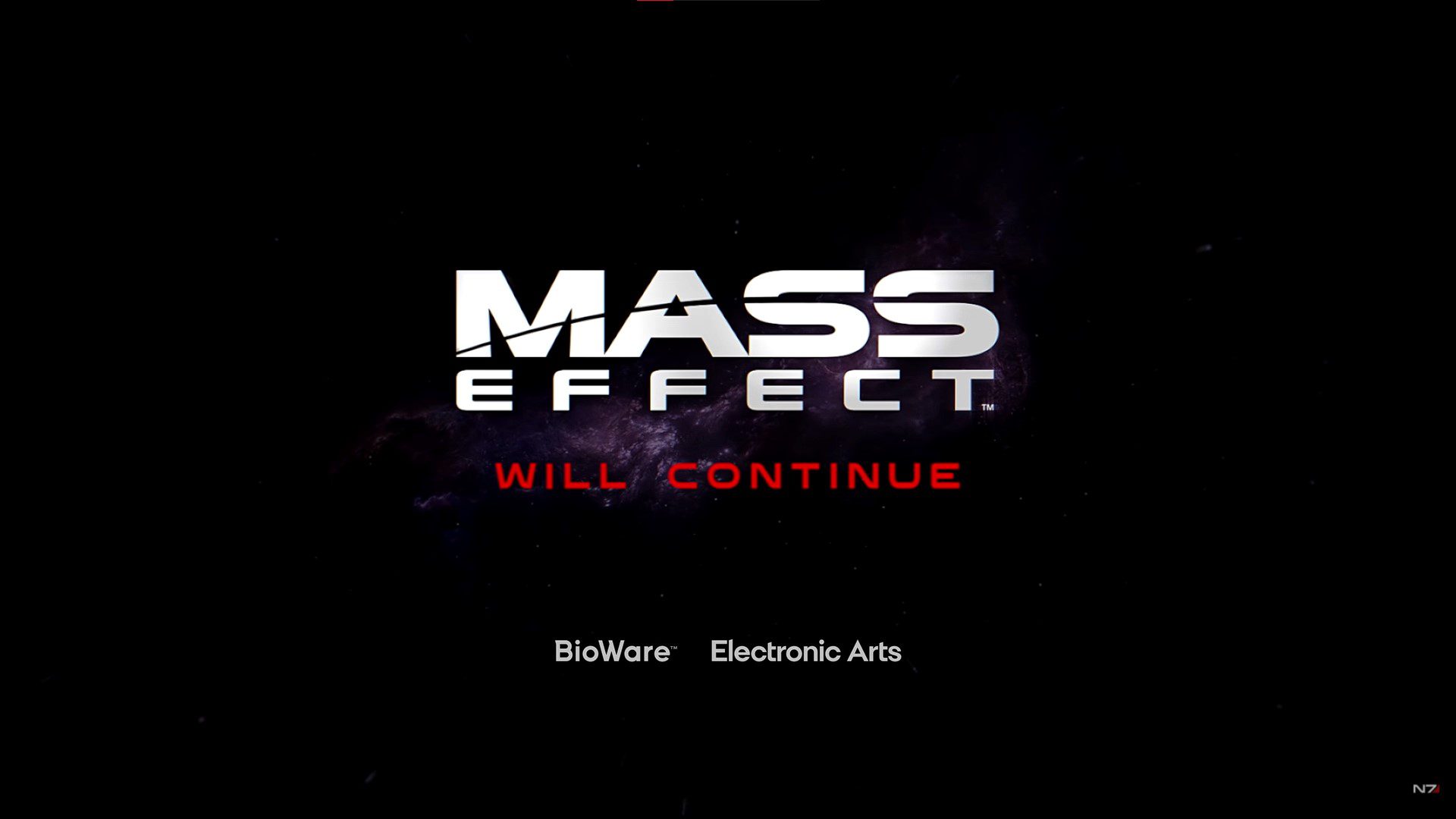 Mass Effect 4: Release Date, Trailer & Everything We Know So Far

When talking about sci-fi games, one that comes into mind almost immediately is Mass Effect. This game has truly left its mark with the initial trilogy, followed by the fourth overall installment in the game. This game justified the sci-fi, role-playing aspect of the game with a third-person camera. Moreover, you can converse with the NPC characters and possibly have some sort of events with them. The trilogy of the game was a super hit. However, Mass Effect: Andromeda received mixed reviews. Mostly positive, but still, there were some who could not accept Andromeda. With Mass Effect 4 being announced by BioWare, it was about time we covered everything regarding it. In this article, we will be talking about the Mass Effect 4 release date. Along with that, we would also talk about its trailer and everything we know so far.

Mass Effect: The Story So Far

Mass Effect follows the story of Commander Shepard. Her team was sent to recover an unearthed Prothean Beacon on the human colony of Eden Prime. Saren and Benezia are both controlled by the ship. An intel from Citadel then reveals that Saren is on Virmir. While on Virmir, she discovers that the ship, Sovereign, is a Reaper. On Ilos, she discovers that the Citadel itself is the Mass Relay that the Reapers use to invade galaxies. The first game has two endings depending on the choices you make in the end. 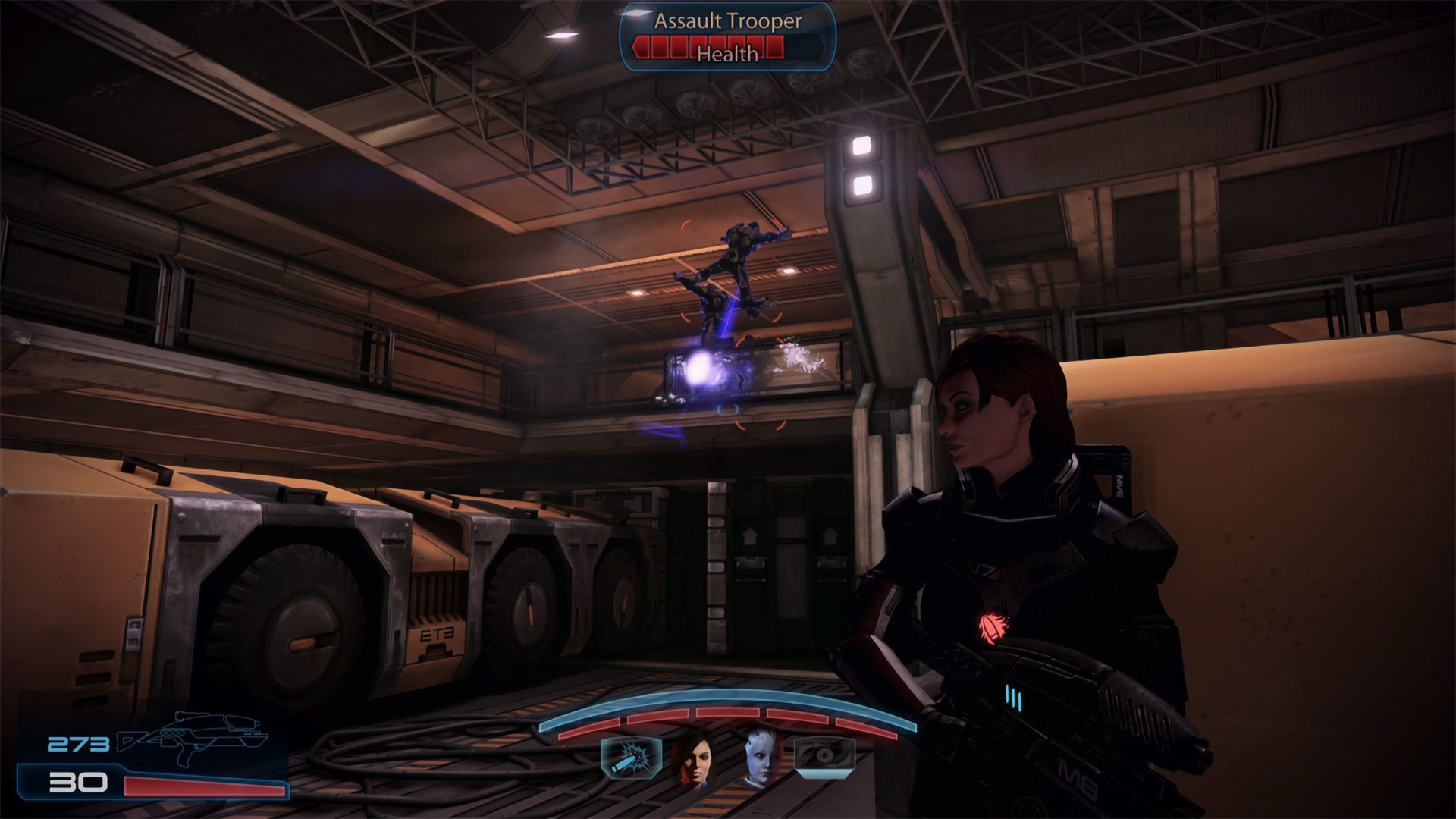 The story continues in Mass Effect 2 as Shepherd, and his crew is on their ship when they are attacked by an unknown vessel, and he dies. However, his body is recovered by Cerebus and brought back to life two years later. There she also meets the Illusive Man, who tells her about the Collector and Omega-4 Relay. He then uses it to travel to the Galactic Centre and reach the Collector base. There he discovers that Collectors were trying to make a Human-Reaper. There are multiple endings to the game.

In the last part of the trilogy, Reapers have invaded the Earth, and Shepard must find a way to stop them as the Citadel refuses to help. She discovers an ancient Prothean Weapon (Crucible) that can stop the Reapers, but it is missing a catalyst. Later, she comes to know that Citadel itself is the catalyst, but the Reapers have already hidden it away on Earth itself. Shepard then goes back to Earth to retake the Citadel and joins it with the Crucible. She releases the energy, which activates it and destroys every last one of the Reapers, but in exchange, takes her life.

Mass Effect 4 release date is not set yet. There has been no official announcement from the developers as to when will the new game drop. However, they did confirm that the game is in the making and we will see it very soon. We are assuming that the game will launch next year in 2022 or the year after. Keep in mind that the game is still in its early stages of development and we have got only one teaser. Although, we will finally get to see the canon ending for Mass Effect 3 with the launch of this game. With Andromeda, players had little to no hope for seeing the canon ending, as the game was set between the events of Mass Effect 2 and 3.

Talking about the trailer, it looks amazing. From what the developers hinted, the game will tie together the story of the Milky Way Galaxy and the Andromeda Galaxy. As you can see in the trailer itself that we are shown both the galaxies. Speaking of which, we can also see the ruins of the Crucible. Can we expect the return of the legendary hero, Shepard? The story will have a time-skip, but how long, that we don’t have an answer for yet. And the fan-favorite Liara seems to make a comeback to the game as we see her in the trailer picking up a piece of N7 armor from the corpse of a snow-covered Reaper. Liara looks a bit old, and considering that her species, Asari, lives for hundreds and thousands of years, we can assume it to be a big-time skip.

Mass Effect is a game that has enticed its audience for years with its trilogy and somewhat average Andromeda. And as mentioned earlier, Mass Effect 4 will also convey the story of Andromeda, so we are sure to get some answers. Judging by how advanced the graphics were for the previous games, we can only assume it to better now with the new Mass Effect game. Our expectations are super high from this game, and just hope that it does not turn out to be Andromeda all over again. Please, BioWare, make us fans proud.