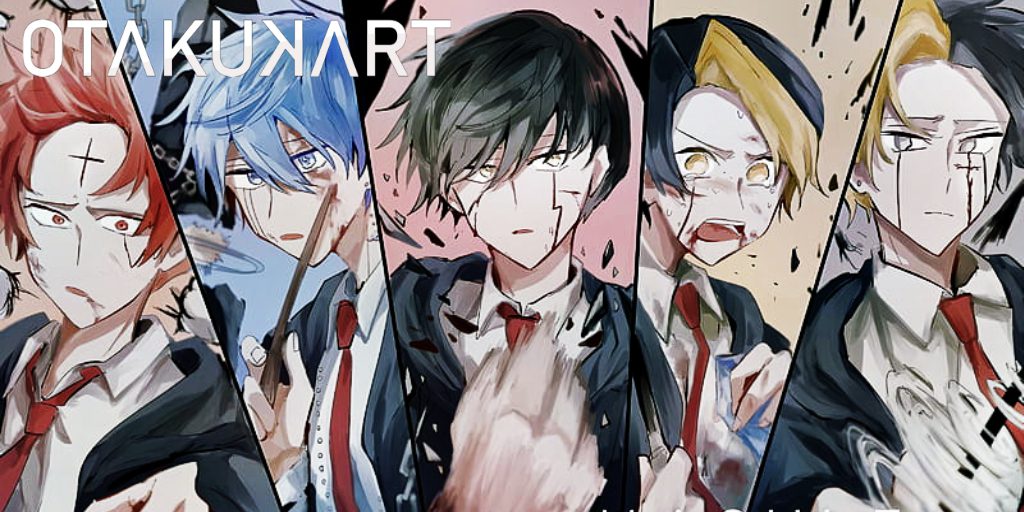 Things are about to get heated as the cold enemies are here, and we are dying to know what is going to happen in Mashle: Magic And Muscles Chapter 109! The preparations and training of our heroes are hardly over, and the enemies are already knocking at the door. There were supposed to be a few more days left before the attack. So, what happened? Yes, we knew that the enemy was coming, but it was way too soon. Now what? What is Hajime Komoto even thinking? Just when we start to think we can predict what’s going to happen next, he does something unpredictable. Mashle: Magic And Muscles Chapter 109 will see an enemy ambush that we did not see coming. Now, what we need to see is whether the hard physical training of Mash Burnedead is going to be enough against the enemy or not. Lots of Questions.

Only one way to get all the answers. But, before we find out all the mysteries the upcoming Chapter 109 of Mashle: Magic And Muscles is going to reveal, we need to find out when this 109th Chapter is going to get released. So, let’s not waste any more precious time and find out the release date of Mashle: Magic And Muscles Chapter 109 and all the mysteries it is expected to reveal.

Dot Barett and Lance Crown started their training under the Divine Visionary and member of the Bureau of Magic’s subdivision “The Magical Power Administration,” Orter Madl. They thought their training would last a week but ended up training under him for an entire month. Even the cold-looking Orter Madl admitted that the two good-for-nothing Dot and Lance had improved a bit. That’s the best compliment they could get from Orter. Just when Dot started to think he could get close to Orter, he got reminded that he’s still hundred years too early to try that. But still, Orter did show his soft side a bit. On the other hand, Finn Ames was working on his healing and reviving magic under Kaldo Gehenna, The Flame Cane. But, Finn ended up meeting his older brother Rayne Ames. 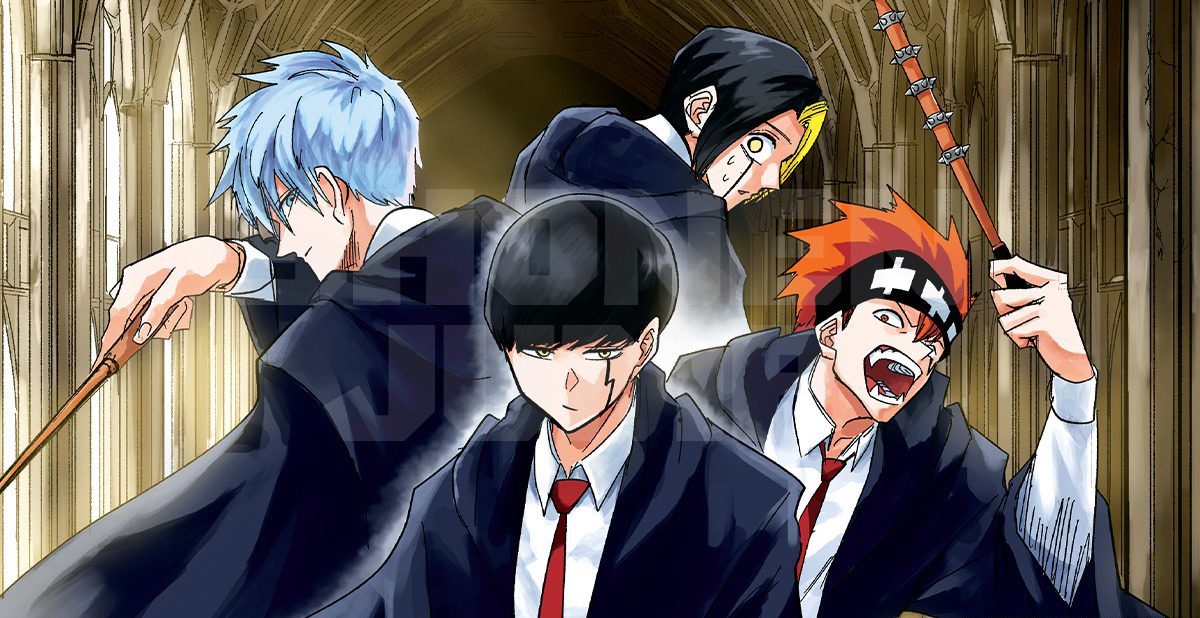 And, whether Rayne thinks that his brother is incapable or he worries a lot about him, we don’t know. But Rayne tries to get Finn out of there, but Finn refuses to leave until he gets stronger. And finally, Mash, who was supposed to get trained by Mistress Meliadoul, ended up going beyond her expectations. The training usually takes more than a year, and Mash ended it in a month. But, such harsh training took a toll on his body as he went unconscious immediately after his training ended. Just when Mistress Meliadoul feared that the enemy better not attack when Mash was unconscious, the town got attacked. The town’s already under attack, and Mash will take about two days to gain his consciousness. What a Timing!

What To Expect in Mashle: Magic And Muscles Chapter 109?

As soon as the town was attacked, the Vice-Director of the Bureau of Magic, Bless Minister, was informed. There it was revealed that the attack shouldn’t happen for the next two days. They still had time till the Eclipse. The enemies were supposed to attack during the Eclipse. So, what happened that the invasion happened this early? That’s a mystery we’ll get to know in the upcoming Chapter 109 of Mashle: Magic And Muscles. Also, Claude Lucci, the professor at Easton Magic Academy, is preparing something for this sudden attack. Can’t wait to know what happens next. Let’s wait together to find out all about it in the 109th Chapter soon. 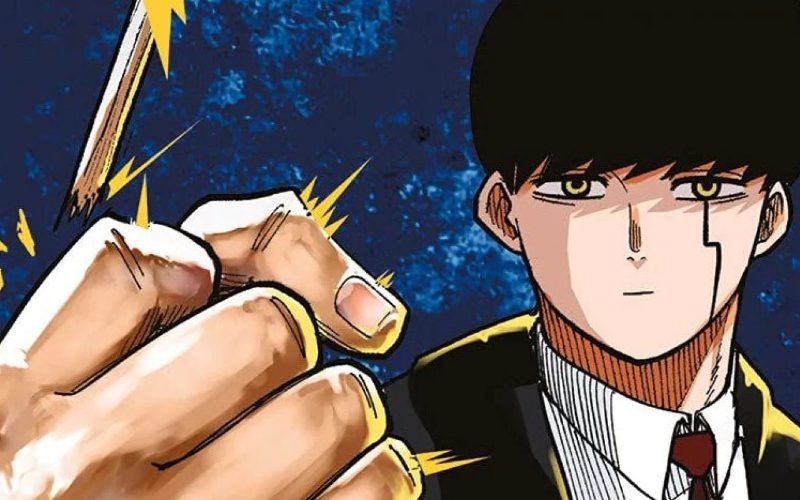 ‘Mashle: Magic And Muscles’ has 11 volumes so far. The last volume covered till Chapter 100, “Mash Burnedead And The Strongest Assassin”. After that, all the new chapters are yet to be published in a Tankobon Volume. Talking about new chapters, all the latest chapters get released on Sundays every week. And the upcoming Mashle: Magic And Muscles Chapter 109 will be released on 29 May 2022. 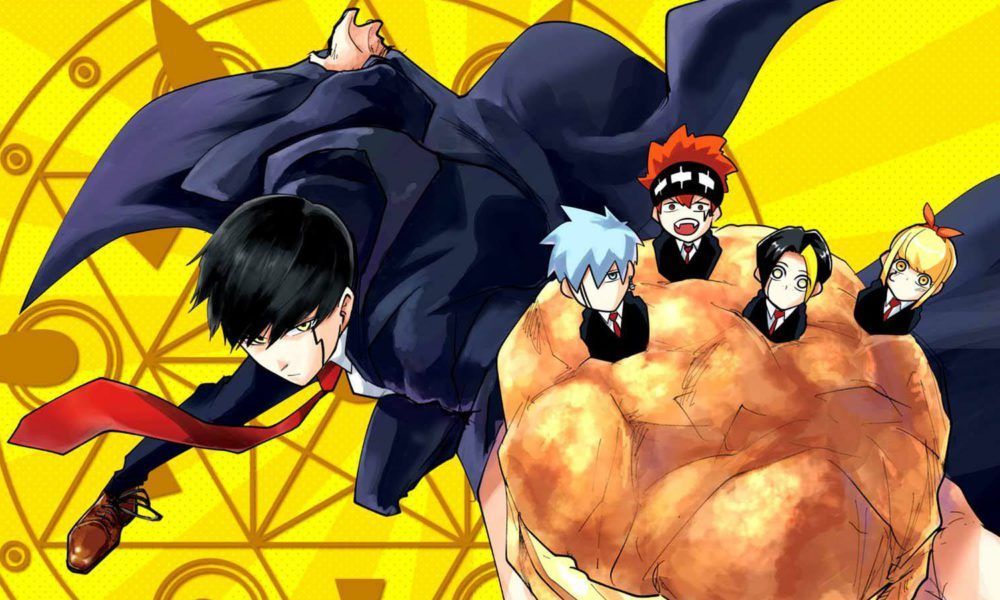 Where To Read ‘Mashle: Magic And Muscles’ Online? 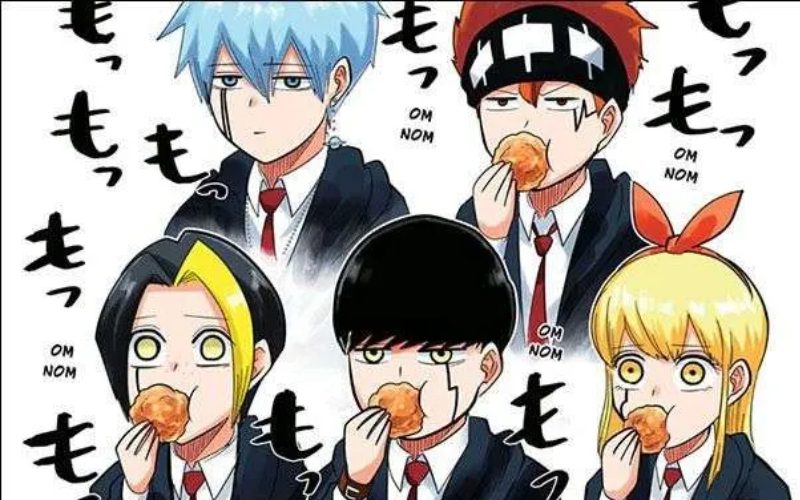 Where To Read “Mashle: Magic And Muscles” Online?

We hope we were of help to you to find the answers you were looking for. Let us know what manga or anime should we cover next. For further updates from “Mashle: Magic And Muscles,” stay connected with OtakuKart.

Also Read: Will There Be ‘Mashle: Magic And Muscles’ Anime Adaptation?