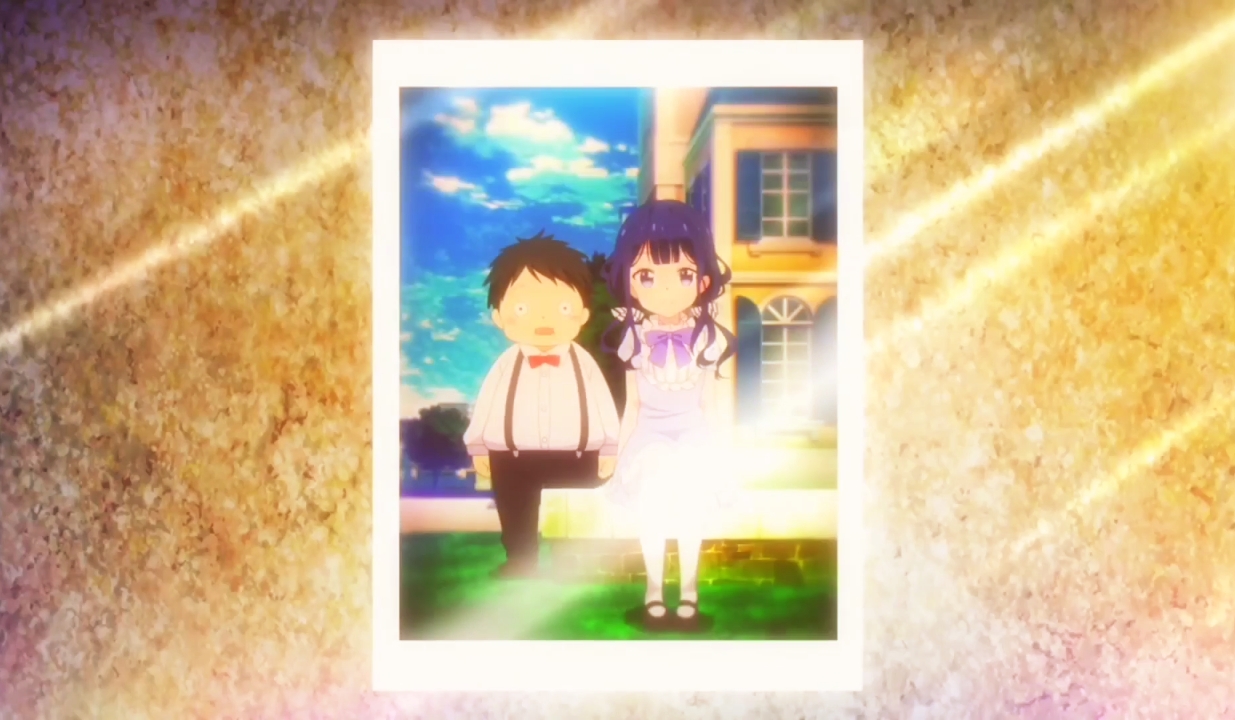 Masamune Kun no Revenge is a romantic comedy anime that was released in 2017. The anime is based on the manga by the same name written by Hazuki Takeoka. The anime was animated under Silver Link and licensed by Crunchyroll. However, the anime originally broadcasted on various Japanese networks before moving online. The anime has only one season having 12 episodes. This was continued with an OVA which was released a year after the release of the first season.

The manga of the anime series has 11 volumes. It ran for 6 years, starting from 2012 and concluding in 2018. The anime series covers the first 29 chapters of the manga. The OVA, released for the promotion of the manga starts at chapter 48 and continues till chapter 50.

The anime has a good amount of comedy and romance. At many points, the anime also becomes a total harem. The series is not all bad and depicts a good teenage romance vibe. However, it also has one of the most dissatisfying endings. While most of the anime was going fairly well, the ending left fans frustrated. The ending was not exactly bad but it cuts off at a cliffhanger that leaves an itchy feeling at the back of the head. This was probably done to leave some hype for a new season which is still not released after all these years. 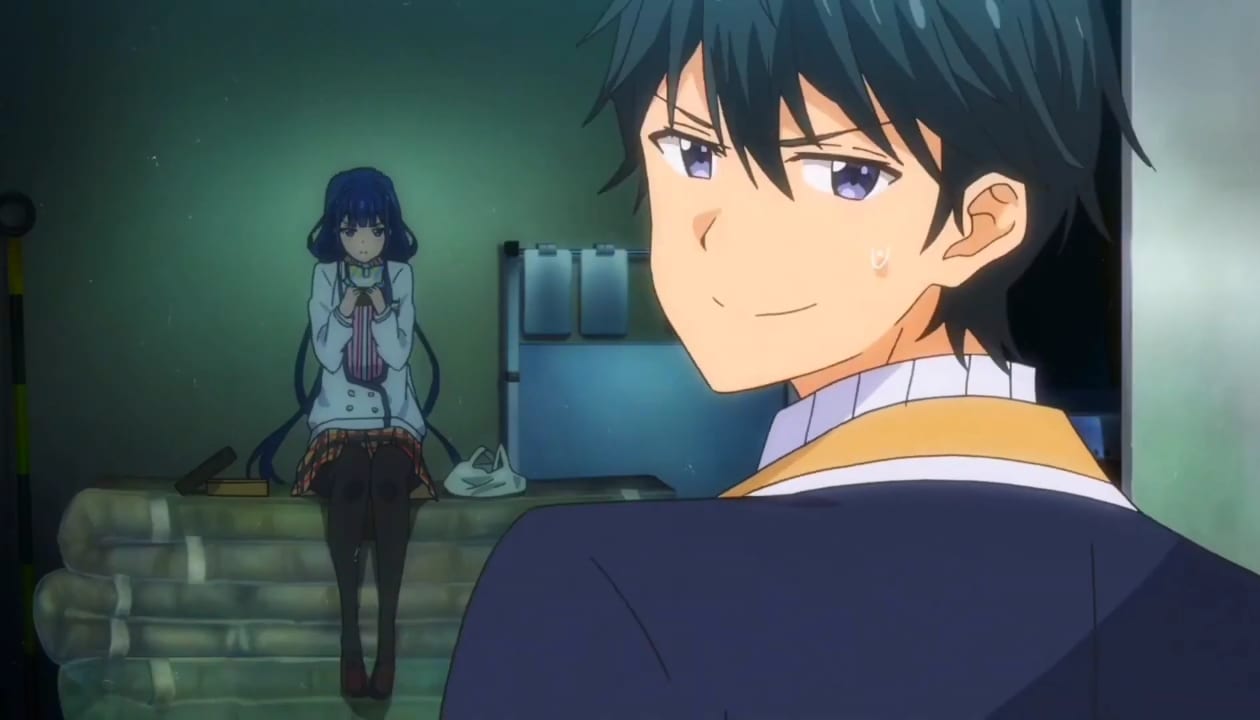 The story begins with a very young Masamune who confesses to Aki Adagaki. Things go south for him when she not only rejects him but also gives him a harsh nickname, ‘Piggy’. Heartbroken, Masamune decides to work out and become an ikemen (what’s wrong with kids these days?). He plans on wooing Aki someday and rejecting her too to exact revenge. Masamune grows up with just one belief: Everything depends on whether you are hot or not.

When the now narcissistic Masamune gets transferred to Aki’s school, he finds his chance to execute his plan and have the last laugh. However, things do not go exactly as planned as he is barely able to befriend her. Aki is called the ‘Cruel Princess’ for her hatred towards men. She has a peculiar habit of giving out body-shaming nicknames to guys who make the mistake of asking her out.

With the help of Yoshino, Aki’s servant/friend/spy Masamune is finally able to take the first step towards his revenge. As he gets to know her, he starts feeling conflicted about his motives, often wondering what he is really doing, something that viewers had been trying to understand too since episode 1. However, the story reaches a twist where it is revealed that Aki’s hatred for men generated because of Masamune, who she believes ditched her during her parent’s divorce. Back when they were children, it was actually Yoshino disguised as Aki who had rejected him and given him the nickname because she wanted to have him to herself.

Towards the end, Masamune kisses Aki during a play only to get punched by her in return out of her embarrassment. The anime ends with a karaoke show and a frustrating cliffhanger. 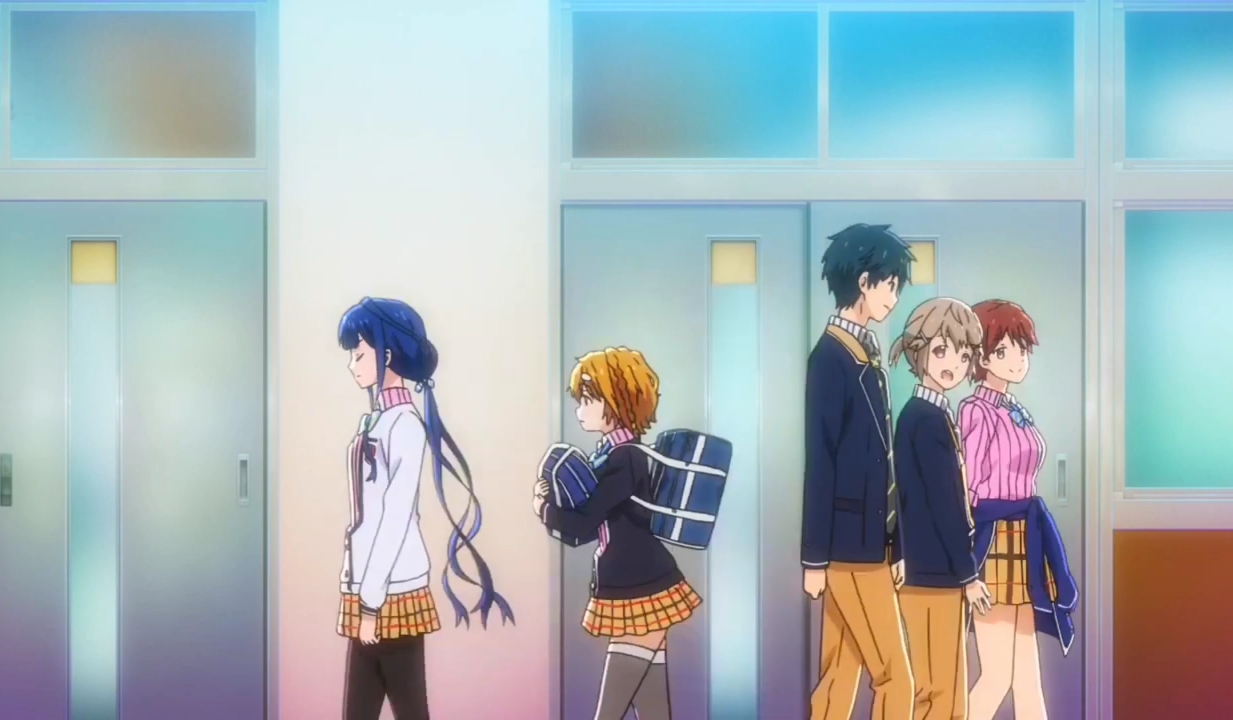 Considering how the series ended with the worst cliffhanger in season 1, the anime should have received another season. However, there has been no announcement regarding the release of a new season by Silver Link or Crunchyroll, or any other affiliated company. The manga has a lot of content that can be updated into another season.

However, the OVA released in 2018 already featured the end of the manga. It is possible that the anime already concluded at the OVA and they are not planning to make another season. This makes a lot of sense since a new season has not been announced since 2018. However, if this is not the case, then the anime will continue from the end of the first season. Of course, this is a presumption with keeping in mind that they do announce another season.

The anime had its own moments of fun and happy arcs. It does a good job of portraying the naive thoughts of young teens. The anime has a good harem depiction along with a loli mom. You can catch the reference of the loli mom by streaming the anime on Funimation or Crunchyroll. It is a good anime for a light watch without any intense scenes that can be enjoyed over a quick evening hangout with friends.