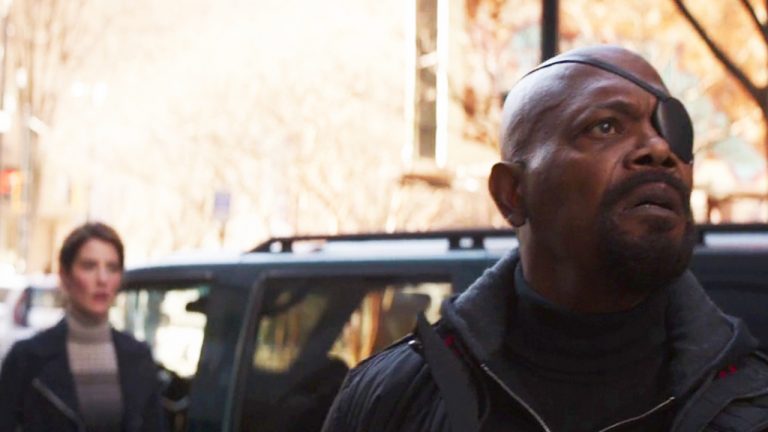 Avenger Infinity War was one of the most anticipated releases for the year 2018. It is the first installation of the two-part final Avengers movie under the current cast. The movie had a great reception as we saw the avengers assemble for a showdown against the threat of Thanos. After all the events of the movie, fans were waiting for the post-credit scenes that are usually present in every Marvel movie.

The post-credit scene went on like this: Nick Fury and Maria Hill are traveling through the city. Hill updates director fury about a sudden energy surge ten times bigger than the “New York battle”. A car crashes in front of their car causing them to halt suddenly. There is no one in Car? A helicopter loses control and crashes into a building nearby. Furthermore, Hill is snapped out of existence in front of Fury. He suddenly reaches out for some kind of device in the back of his car. As soon as he activates something on the device, he is also snapped out of existence. We see the following image on the device. 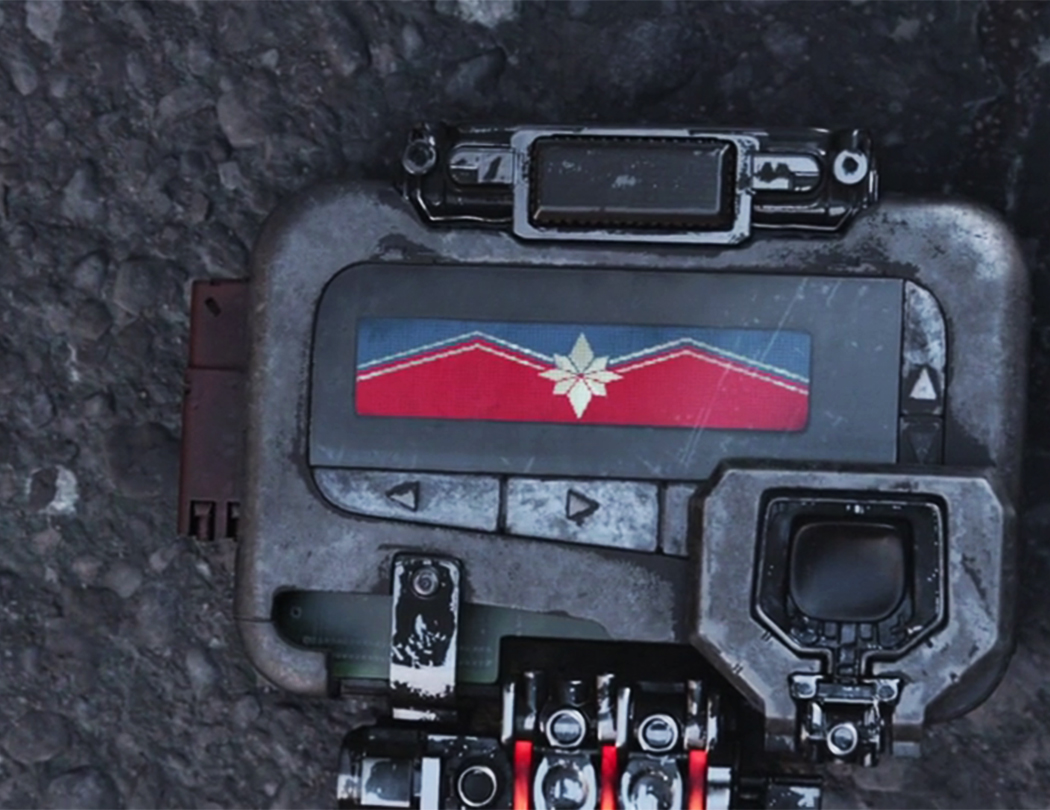 Fans were already devasted seeing how the avengers failed to contain the threat from Thanos. Many of them were snapped out of existence. Later, The explanation by the Russo Brother came out for this post-credit scene. The final Avengers movie will continue this one from where it was left. Nick Fury has apparently called someone for help in this situation. This is an easter egg that points towards a future movie for MCU. Maria Hill and Nick Fury were used for teasing this movie to the fans.