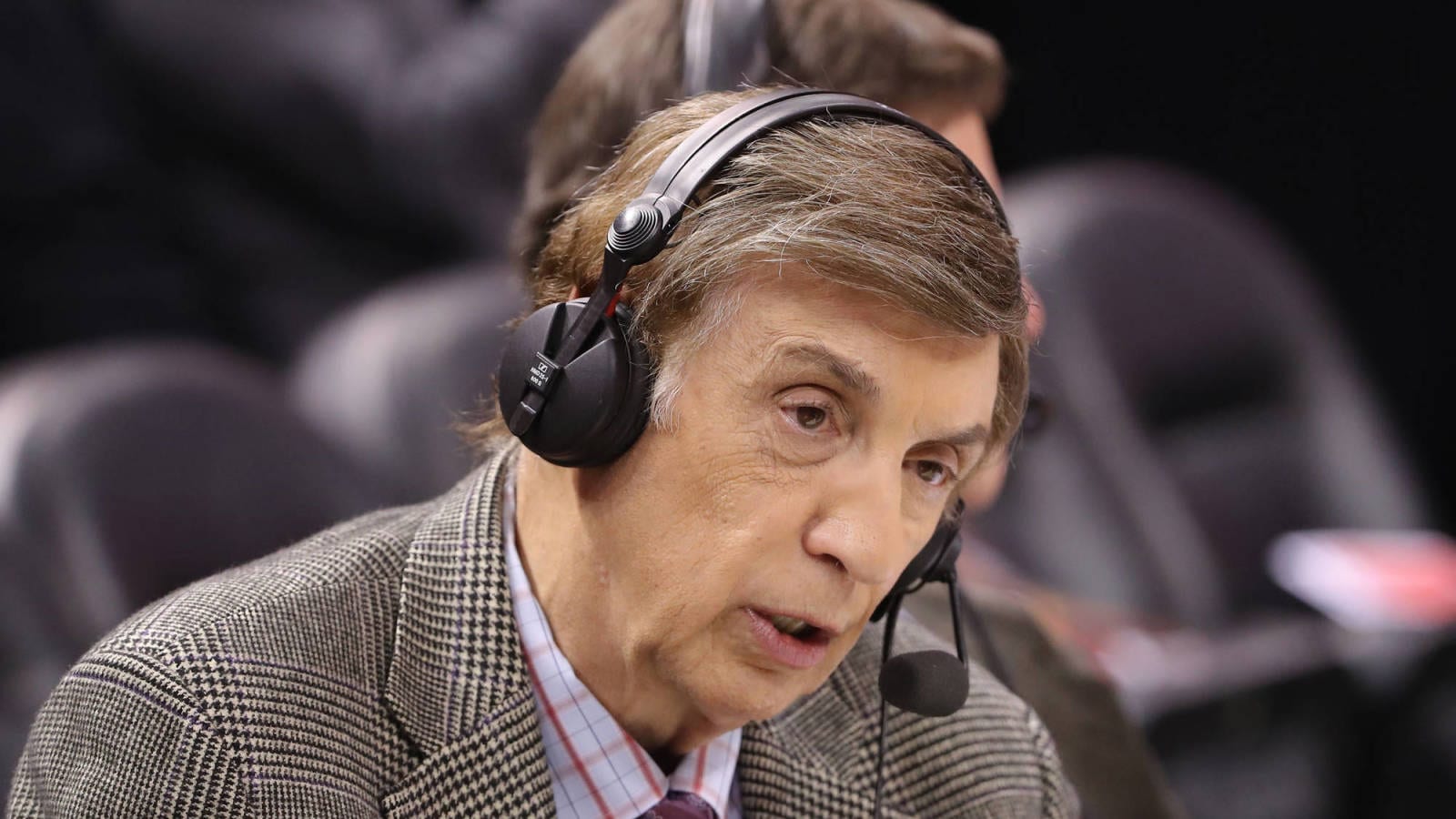 Today’s article is about Marv Albert Net Worth. Recently, Marv Albert – a legacy in the basketball and American sports scene made the headlines. That is because – Albert finally announced his retirement, thereby drawing the curtains on a career spanning 55 years. It is only natural that people are desperate to know Marv Albert Net Worth. So how much did the sports commentator earn in a little over half a century? Let’s find out.

Over the last couple of years, our world has seen a massive internet boom. This has certainly bridged the gap between celebrities and their fans. Consequently, it has also increased the impact that popular culture has on our daily lives by several manifolds. Before we learn more, here is some background information on Marv Albert.

Marv Albert is short for Marvin Philip Aufrichtig. He is an American sportscaster. In more layman’s terms, Marv Albert was a commentator. He was born on June 12, 1941, in Brooklyn, New York. Albert has often been referred to as the ‘Voice of Basketball’. He was also known as the ‘Voice of the New York Knicks’. Albert was a sportscaster for Turner Sports. He was the lead announcer for NBA on the TNT Channel. Given the fact that Albert has become a legacy in sports history regardless of not being a sportsman piques the curiosity of people who want to know more about his career. Read on to find out more about Marv Albert’s Career, Retirement Plan, and Marv Albert Net Worth. 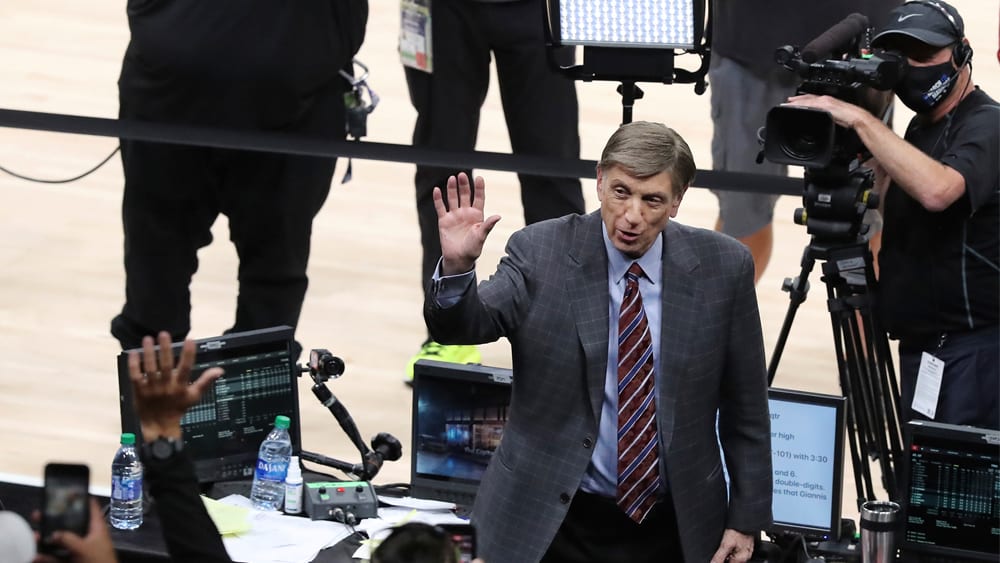 The last season that we heard from Marv Albert as the lead announcer was the latest 2020-21 season. On July 3, 2021, Albert bid adieu to a 55-year long career. Albert’s last Game 6 was Milwaukee Bucks vs Atlanta Hawks. After the game ended, Marv received a standing ovation from the Atlanta crowd.

During Albert’s farewell speech, he spoke extensively about the gratitude he feels to have had this job. He also said that he is extremely thankful to have ‘front row tickets to some iconic moments in the history of sports’. Marv Albert said that he wouldn’t have much difficulty trying to fill up his abundant leisure time now. He would spend time with his wife, four children, and eight grandchildren.

Albert said he would like to work out, read and watch a lot of television. However, Marv also admitted that he would certainly miss ‘calling out games’ once the months of October and November rollout. Marvin’s career as a sportscaster has superseded that of several legendary sportsmen. This list includes the likes of players like Kareem Abdul-Jabbar, Kobe Bryant, Michael Jordon, and LeBron James among many others.

We wish Marv Albert nothing but the absolute best for his future. Let’s find out how much money Marv Albert has earned. After all, he is a legendary commentator not just for basketball, but also for American football, ice hockey, boxing, horse racing, and tennis. Move on to the next section to find out Marv Albert Net Worth.

Albert has amassed a small fortune by working diligently for his legendary career as the ‘Voice of Basketball’. Marv Albert’s Net Worth is $25 million. He has earned this millionaire status by means of sheer hard work and talent. The money didn’t come to him in a day. It took Marv Albert his entire life to achieve this feat.

Marvin joined TNT as a sportscaster in 1999. His legacy in this channel alone spans 21 years. Albert’s career had humble beginnings. He started in the sports scene as a ball boy for the New York Knicks. His first game as a broadcaster was in 1963. It actually happened by chance as Albert was filling in for his mentor who was in Europe. For a total of 37 years, Marv Albert was the voice behind the New York Knicks both on television and radio. 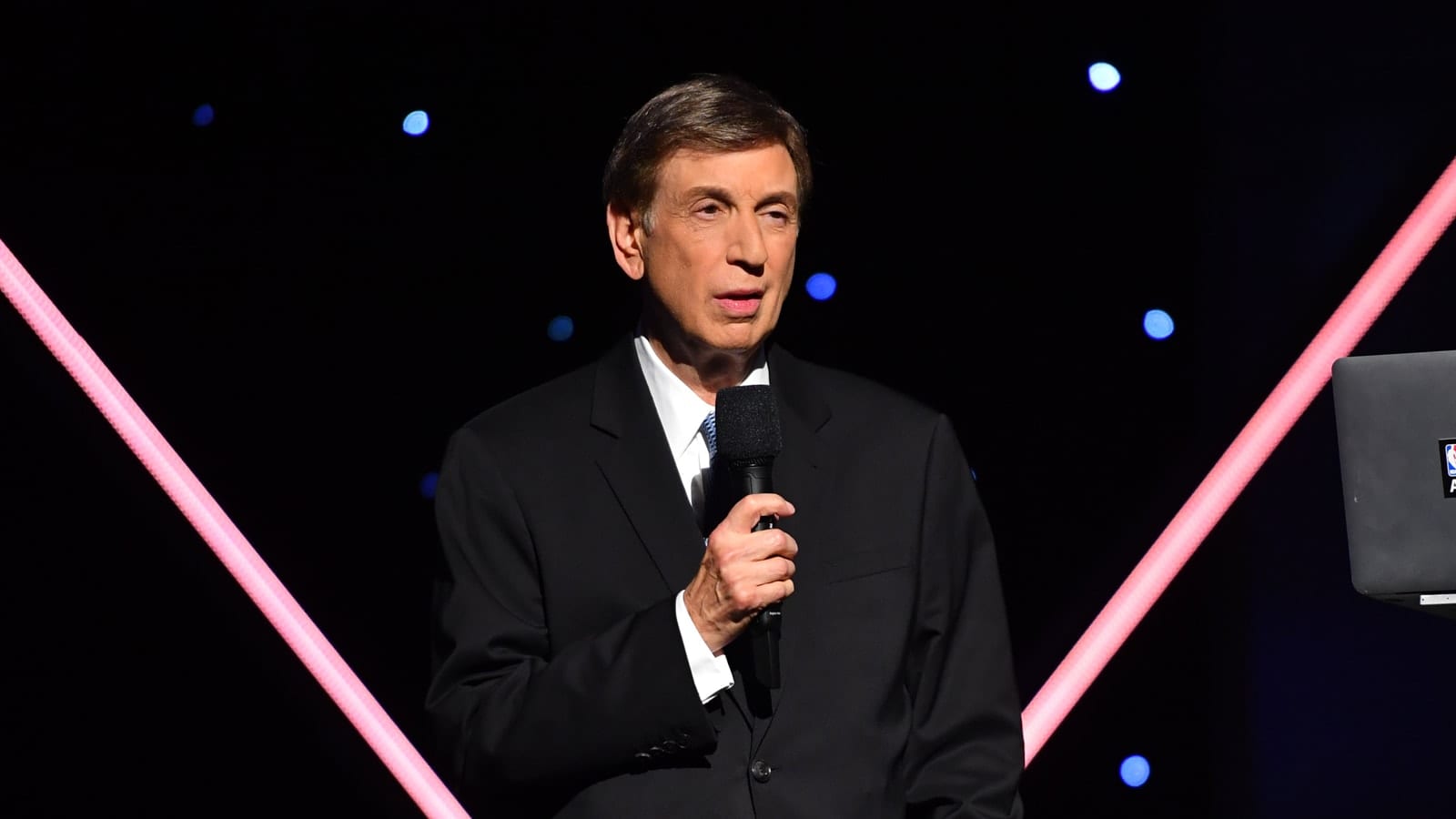 Albert was an employee at NBC Sports between 1990 and 2002. As mentioned earlier, Marv finally joined TNT in 1999. At present, Albert is married to Heather Faulkiner and has three children. His son Kenny and brothers, Al and Steve Albert are also play-by-play sports commentators. You could say that commentary runs deep in the Albert family. Stay tuned to this page for further updates.

Also Read: Kyle Massey Net Worth In 2021: Career And Controversies