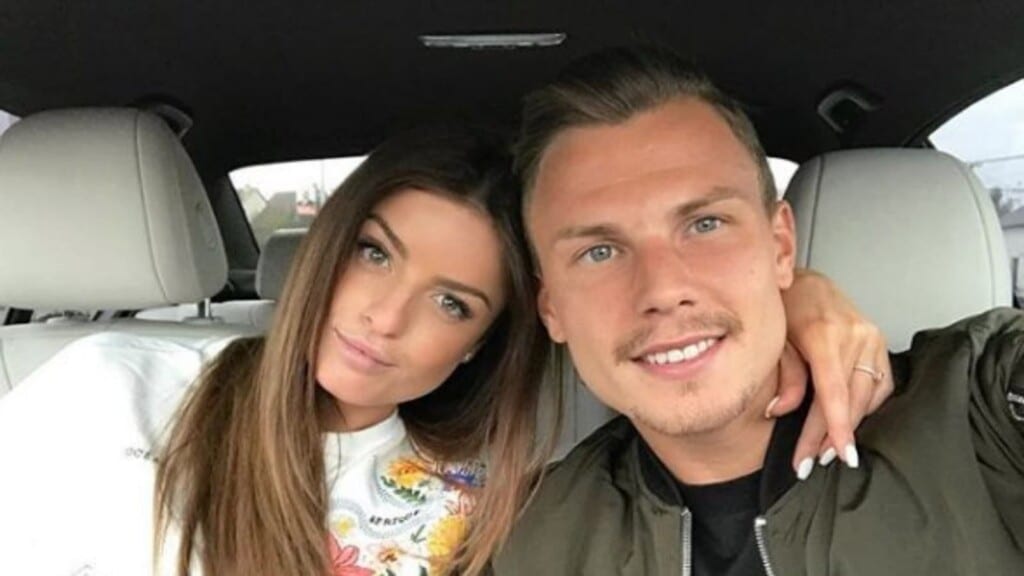 Here, we are going to know all about Marton Fucsovics’ Girlfriend. Popular Hungarian tennis player Marton Fucosvics has gained huge popularity over the years with his meticulous sportsmanship. The tennis player has been grabbing eyeballs. Apart from his professional life, Marton seems to be thriving in his personal life too. Martin Ducosvics’ girlfriend, Anett Boszormenyi, is often cheering for her man in almost all his matches. The two have been together for a while and have been going strong ever since. The two are often seen traveling around the globe.

The pair got engaged back in 2017 and will soon walk down the aisle anyone sooner.  Martin and Anett began dating back in 2016 and have often taken to social media to post beautiful travel pictures of them together. Fans have also discovered that Anett is a renowned chef. She gained popularity after she took part in a cooking competition show, Konyhafonok back in 2018. However, fans must be wondering why is trending on social media? Let us find out all about Marton Fucsovics’ Girlfriend.

It seems like the tennis player and his girlfriend is making headlines for a rather surprising reason! Boris Becker has recently come under fire for crossing the line after he made a problematic comment about Marton Fucsovics fiancée during a recent Wimbledon match. 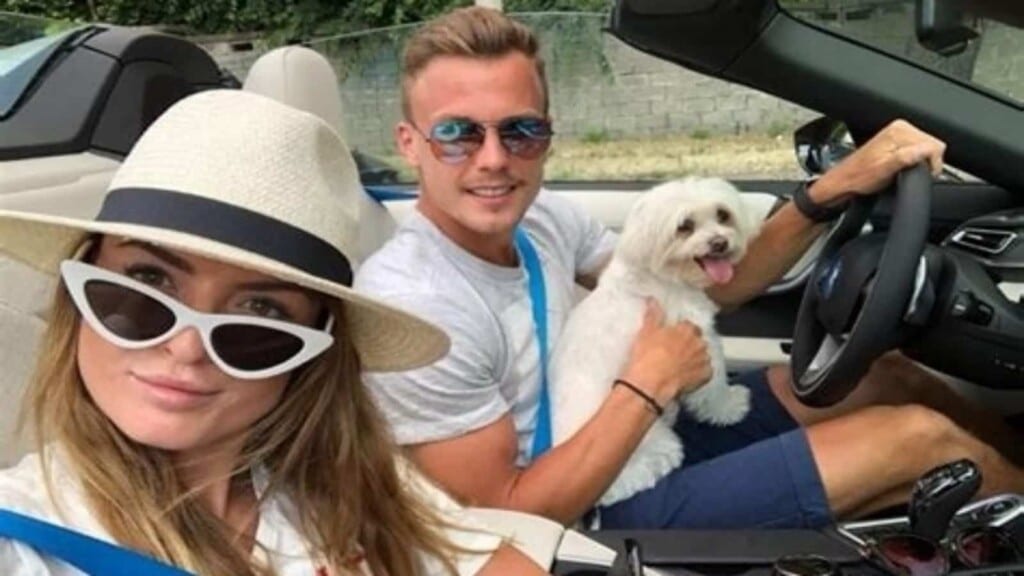 The comment was made the tennis star was while playing a quarter-final against champion Novak Djokovic. It was a match that was in the world No 1 won in straight sets. Boris Becker was co-commentating with John Inverdale and made a joke that soon caught attention. It seems like the joke might have gone out of control and led to a severe controversy.

Also Read: Who Is Joshua Bassett Dating? The Young Actor Controversy About His Gender Orientation!

Boris Becker Comes Under For For His Recent Comment!

Inverdale soon made a comment saying to Anett that if you’re a tennis player, it’s always good to have a partner called Anett while making a direct reference to Marton’s fiancee Anett. Boris Becker soon chimed in and said that there is a common saying that they have the most beautiful women in Hungary. Boris further said that he wouldn’t know that, but she’s certainly very pretty. He referred Anett. Soon after this conversation caught attention, several users took to social media while calling out Becker’s comment as sexist. Take a look at this tweet as many have condemned the conversation as sexist. As the user takes a dig at the controversy during the Wimbledon match.

Many even claimed that he should not be there in the first place given to he has no experience in tennis. One also stated that Boris Becker lacks the basics of sports and debate. Not only fans but even Stephanie Hillborne, the chief executive of Women in Sport, commented that the point of discussion and the jokes were disrespectful and inappropriate. It was condemned and was criticized all the more as they so openly did it on live television. Hillbourne further explained how when two men are comfortable talking about women in this way on live television,  it shows there is still more to do. Many claimed that the comment has truly crossed the line.

BBC Issued An Statement Regarding The Marton Fucsovics’ Girlfriend

Soon after Boris Becker came under fire and was heavily criticized, BBC soon cleared the air and issued a statement that said Boris Becker made a light-hearted comment that was not intended to offend anyone. This statement came in right after many backlashed the channel itself for letting this issue go so lightly. Many even pointed out that the comment was uncalled for. 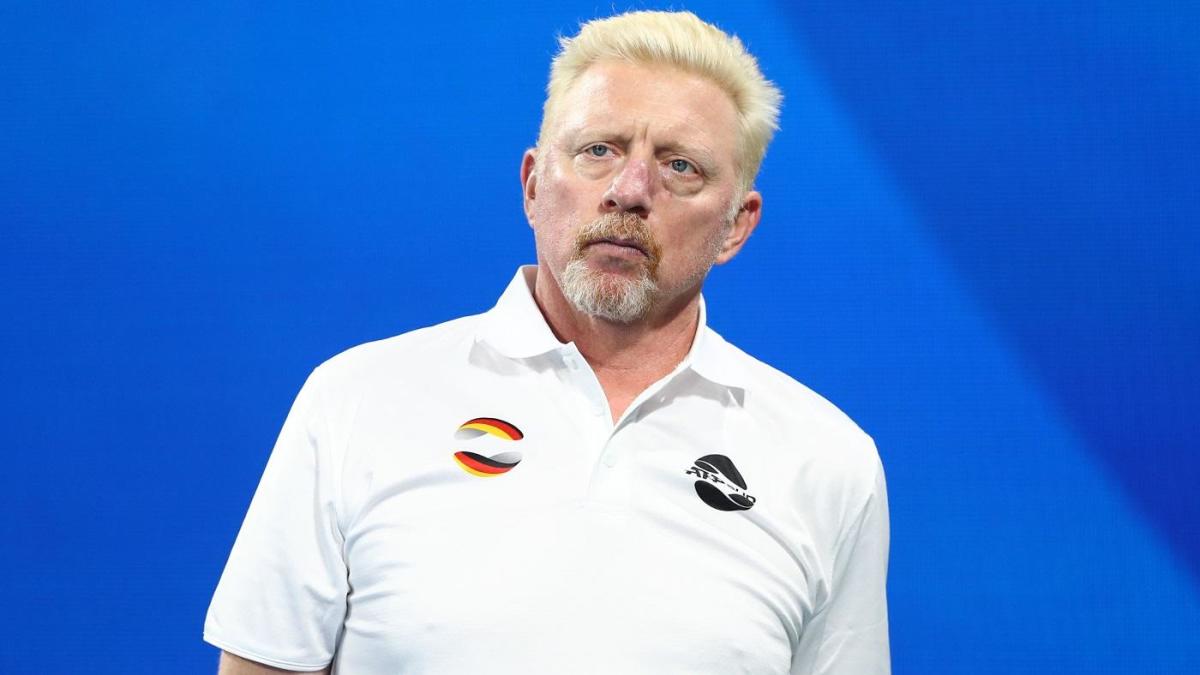 This is not the first time that Boris Becker’s statements have caused major controversy amongst fans. Earlier he was criticized after he opened up about Naomi Osaka’s decision to boycott the media. Becker further stated that with basic needs fulfilled, there should not be any question of feeling pressure. Becker late faced severe backlash for undermining Osaka’s struggle and the aftermath. This is the second time that Becker’s bold statement has taken social media by storm.