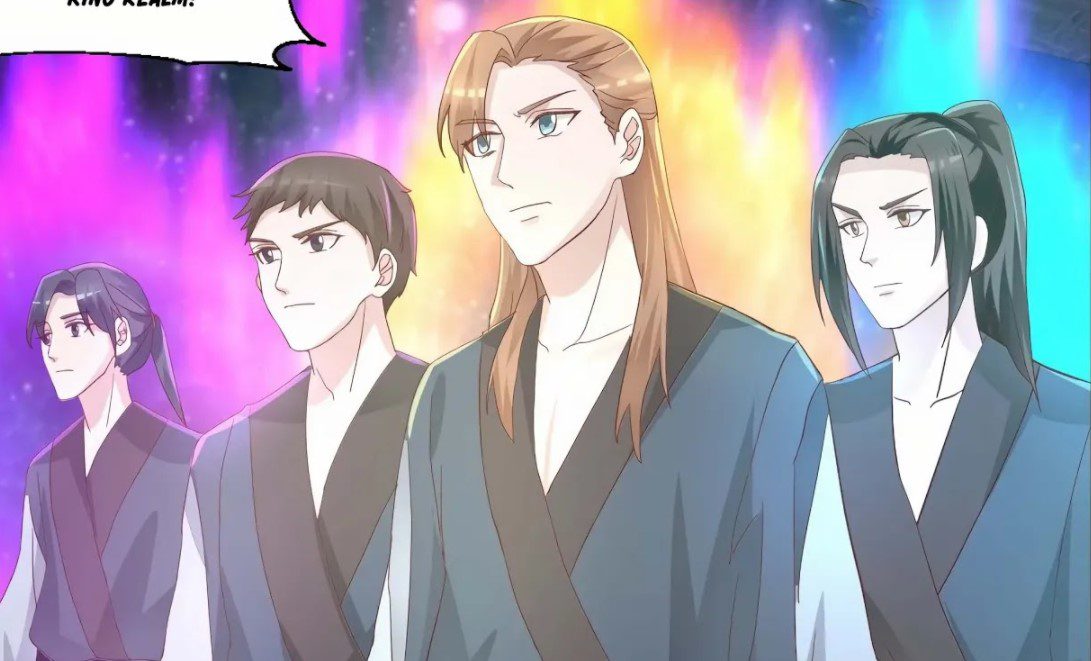 Let’s find more about martial artists in the latest chapter of Martial Peak Chapter 1371. The journey of a young martial artist continues as he travels around different countries—Yang Kai set of from Heavenly Departure point heading to the nearby kingdom. Later at Nine Heavens Holy Land two martial artists had a brawl, and the one using yellow magic told the one to use the red one to give up. The two argue which is the most powerful between them. The yellow magic-user told his brother Zhang Yuan why he is sweating, and Zhang replies that his young brother is using Thunder Dragon.

Ling Tai Xu watches the match between two brothers wondering where Yang Kai is. The chapter title is ”Arrangements.” Kai arrives and apologizes for keeping the guys waiting. He wonders if the fight has started, and Zhang comments that Holy Young Master Yang Kai is too polite, but they were having a friendly competition. Yang Kai is glad that it is no a real fight and why they should fight when they both live under the same blue sky. A lady that likes Kai confronts him and reminds him that he spent a long time without visiting.

She told him that he has become much attractive as a man. Kai wonders why she always calls him Martial Nephew, and he decided to call her Martial Aunt. The lady told Kai that Cang Yan, Li Wan, and Fei Jian are all here with Martial Ancestor, and he must act more dignified. Kai confronts the Martial Ancestor and greets him while saying he is Young Kai. The Martial Ancestor told Kai to stop being polite, and he is proud of Kai since he travels around the world, and the taste of promoting the sect can get handed over to Kai.

Twin sisters call Yong Kai to join them, but Kai is busy with the Martial Arts Ancestor. Kai realizes that Martial Ancestor is kind, and they need his guidance and Grand Master’s guide. After finishing with the Martial Arts, Kai joins the twin sister and realizes that they were still young when he saw them. The older one reveals that she is Jaio’er and the other one said she is Mei’er. Kai wonders if the two plan to stay in the castle. The two wonders how Kai can take all of them away.

Kai shows them teleportation spells and asks them if they don’t want to relax. He uses that spell to take a group of people to Small Sealed World. Jai and Mei feel relaxed since they don’t have to deal with the duties of the castle. Mei comments that the energy sealed world is prosperous a hundred times higher than Tong Xuan Realm’s average. The citizens spot something, wondering what is happening. 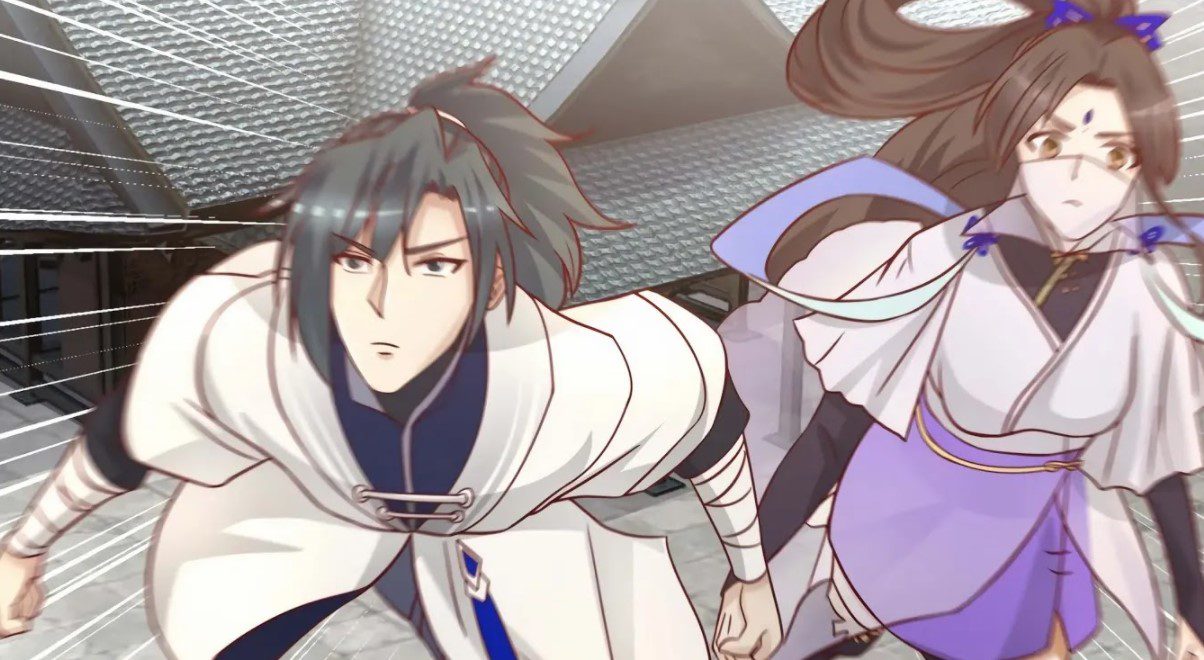 Mei asks Kai about the flying thing that looks like a spaceship, and Zhang saw a group of people. Zheng asks Kai if he knows those people, and they find that it is a starship. The guys step out of the star hip. Yang Kai, with his people, realizes that those people are at the Legendary Saint King Realm. Kai told his people not to be afraid since those guys are disciples from his sect. They call Kai Disciple Great Sect Master and show respect by bowing their heads.

Kai notices that Liu Ping is overdoing it and reminds him that there are people. He told the trio that when he leaves her, he will take new people with him. The trio agrees to take care of Kai’s people. The Martial Ancestor and Martial Aunt arrive, and they are glad that Kai has brought them to a different environment. Kai told the two that the disciples would leave, but he will come to visit later. The disciples will assist everyone when he is not around.

The two told Kai to go without worrying about them. Later, Kai teleports to another dimension. Little senior sister confronted Kai and said to him that she has been looking for him. Kai told her to help him find old Man Li, and the girls use a Jutsu to local Man Li. They both hold each other hands and head to Man Li using a spell. The chapter ends with the two traveling to Man Lin’s place.

Martial Peak Chapter 1371 release date is 4 August 2021. This manga releases a new chapter every day and releases up to five chapters per day. We have no official site to read the latest chapters of Martial Peak, but we will update new updates of Martial Peak chapters every week. You look at Preview & Recap: Spirit Sword Sovereign Chapter 425. 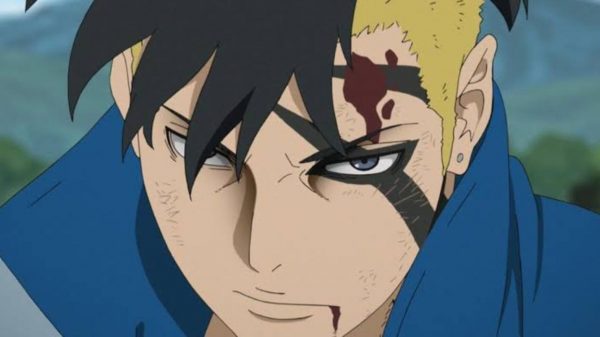 Boruto Chapter 62 Spoilers: What is Code Planning To Do?

The Boruto manga was not taken very kindly by the fans of Naruto in the beginning. However, Koshimoto proved them wrong and turned the... 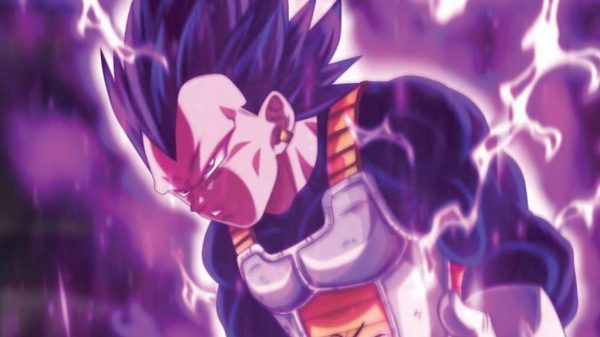 It’s the time of the month when we eagerly wait for the Dragon Ball Suoer’s newest chapters to arrive. If you have been keeping...