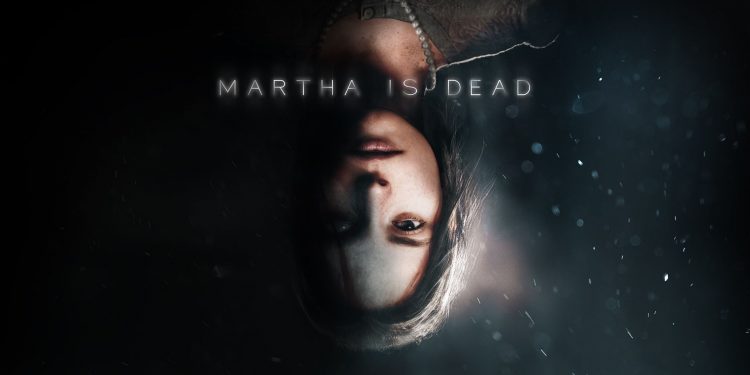 Horror game enthusiasts should brace themselves for an upcoming game for the makers of the award-winning game from 2020, “The Town of Light.” Since the release of the trailer, fans are looking forward to the game release. Undoubtedly, horror games are one of the most popular game genres. After all, who wouldn’t enjoy those goosebumps, they get after a creepy soundtrack, and sudden jump scares. Further, the upcoming game is not backed by any big-name game distributors.

Martha Is Dead is developed by an indie video game company, LKA, who previously shocked the world with their dark-psychological horror, The Town of Lights. They are again returning with another dark-psychological horror game. Further, they again joined hands with the indie game producer, Weird Production, who also published their first game. Indie games have come a long way, and there is no doubt that nowadays, independent games are on par with video games developed by big names like rockstar and Ubisoft. Thus, fans have huge expectations from the upcoming horror game. Let’s take a peek at the release date and also a bit about the game.

What To Expect From The Upcoming Horror Game?

“Martha Is Dead” is going to be a first-person psychological horror game. Therefore, fans might not be able to see much of their character. However, players would know how their character does look in the game, especially the player’s face. You take on the role of Giulia, an Italian girl who is looking to find the truth behind the death of her twin sister Martha. While she searches to discover the truth, she also deals with the trauma of losing her sister and witness some paranormal activity taking place since her death.

The players will experience the Italian countryside from the 1940s because that is the setting for this dark-psychological horror game. As for the game’s storytelling, the developers opted for a dark and multilayered tone for this game, and it will touch topics like loss, relationships, and the psychological trauma a girl goes through after the loss of her twin sister during the dark times in Italy. Further, the game features mind-blowing graphics, and the gameplay will be very similar to horror games like Outlast and Resident Evil.

The players will have to solve many mysteries and puzzles to find the truth behind Martha’s death and complete the game. This game will also allow the players to take photographs of the magnificent Italian countryside from the 1940s. Also, taking photographs is also part of the game’s gameplay to complete the game. There is a lot more in the game, as the primary language for the game’s audio is in Italian to keep the essence of the game. Also, the game features many classic songs like Schubert’s Ave Maria and O Bella Ciao to suit the setting of the game.

Also Read: King of Fighters XV: When Is The Release Date For This Fighting Game?

What Are The System Requirements For Marta Is Dead?

‘Martha Is Dead’ is going to be a game playable on multiple platforms. Therefore, fans would be able to enjoy the game on consoles like Playstation 4 and 5 along with Xbox One and also the latest Series X and Series S. Further, this upcoming horror game by LKA would also be available for PC gamers. But the systems have to meet some requirements to run the game.

What Is Martha Is Dead Release Date?

Fans are eagerly waiting for the upcoming dark-phycological horror game by JKA to release. Eventually, the developers released a trailer where we see two girls singing “Eeniee Minee” and one of the girls had her lips sewed. When the girls finish singing and creepy turn towards the screen, and the screen goes all black. Then we hear a girl whispering, release me, and then we finally see the official release date. Wired Production announced that the Martha Is Dead release date is on February 24, 2022. However, the game was supposed to release during mid-2021 or late 2021, but the coronavirus pandemic and development work forced the developers to delay the initial release date.

Where To Buy This Psychological Horror Game?

Aside from the release date, system requirements, and gameplay, fans also want to know the price of the upcoming horror game, Martha Is Dead. This dark-psychological horror video game will be available on the official sites of Wired Production, but it will be also available on Steam. Also, the game will be available on the Playstation and Xbox stores. However, the makers of Martha Is Dead hasn’t yet revealed the official price for the game. But we can expect this magnificent game to range between $60 to $100.

Also Read: Has the Sifu Been Preponed? When is the Game Releasing?

Who is Mishel Gerzig’s Partner? How did She meet Her Boyfriend?